Distributor will release film theatrically, on digital platforms and on demand later this fall 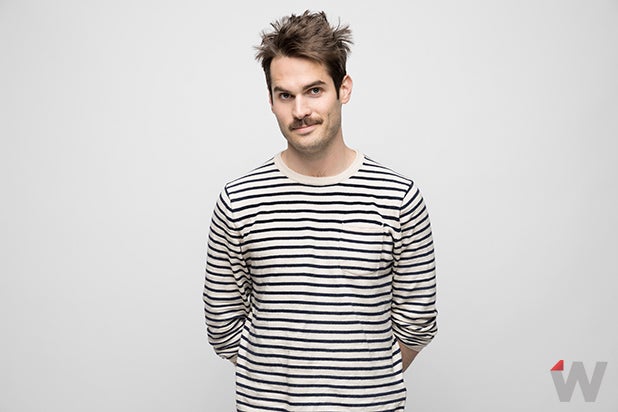 Jim Cummings’ thriller “The Beta Test” has been acquired by IFC Films.

Cummings wrote, directed and stars in the film that was an official selection for this year’s Berlin International Film Festival. IFC will distribute the film theatrically, on digital platforms and on demand this fall.

“IFC has partnered with the boldest and most insanely talented filmmakers in history, Armando Iannucci, Paolo Sorrentino, Andrea Arnold, and hundreds of others and then they let us just ruin it in 2021,” Cummings said in a statement to TheWrap. “This movie was financed independently through a crowd-equity platform called WeFunder, we produced it independently, I edited it myself from my apartment, we had final cut, we’re playing at the world’s biggest film fests, and now we have a home and champion with IFC. It’s a dream come true. If anybody we make fun of in the film is gonna kill me, kill me today, I’m the happiest guy in Los Angeles.”

Cummings received critical acclaim for his breakout “Thunder Road,” which won the Narrative Feature Competition award at SXSW in 2018. The film was a feature-length adaptation of Cummings’ 2016 short of the same name, which won the Creators League Prize at TheWrap’s fifth annual ShortList Film Festival in 2016, the same year it was awarded a Jury Prize at the Sundance Film Festival.

He also recently wrote, directed and starred in MGM’s “The Wolf of Snow Hollow,” a comedy horror film released in 2020.

The deal was negotiated by Bocco with Vanishing Angle, which represented the filmmakers. A spokesperson for IFC has not yet responded to TheWrap’s request for comment.