Jimmy Carr confesses he is 'super relaxed about being cancelled'

Comedian Jimmy Carr has dropped a few controversial jokes during the course of his career and doesn’t mind if people dig them up.

The 49-year-old funnyman has admitted the thought of getting cancelled doesn’t faze him one bit.

During his appearance on Australian morning show Today, host Karl Stefanovic expressed his surprise that the comedian hasn’t been cancelled due to his edgy sense of humour.

Jimmy said: ‘I am super relaxed about being cancelled,’

‘The joke that cancels me is out there already. It is on YouTube somewhere and it is perfectly acceptable until one day it isn’t.’

He added: ’There is not a damn thing I can do about it. Let the cards fall where they may.’ 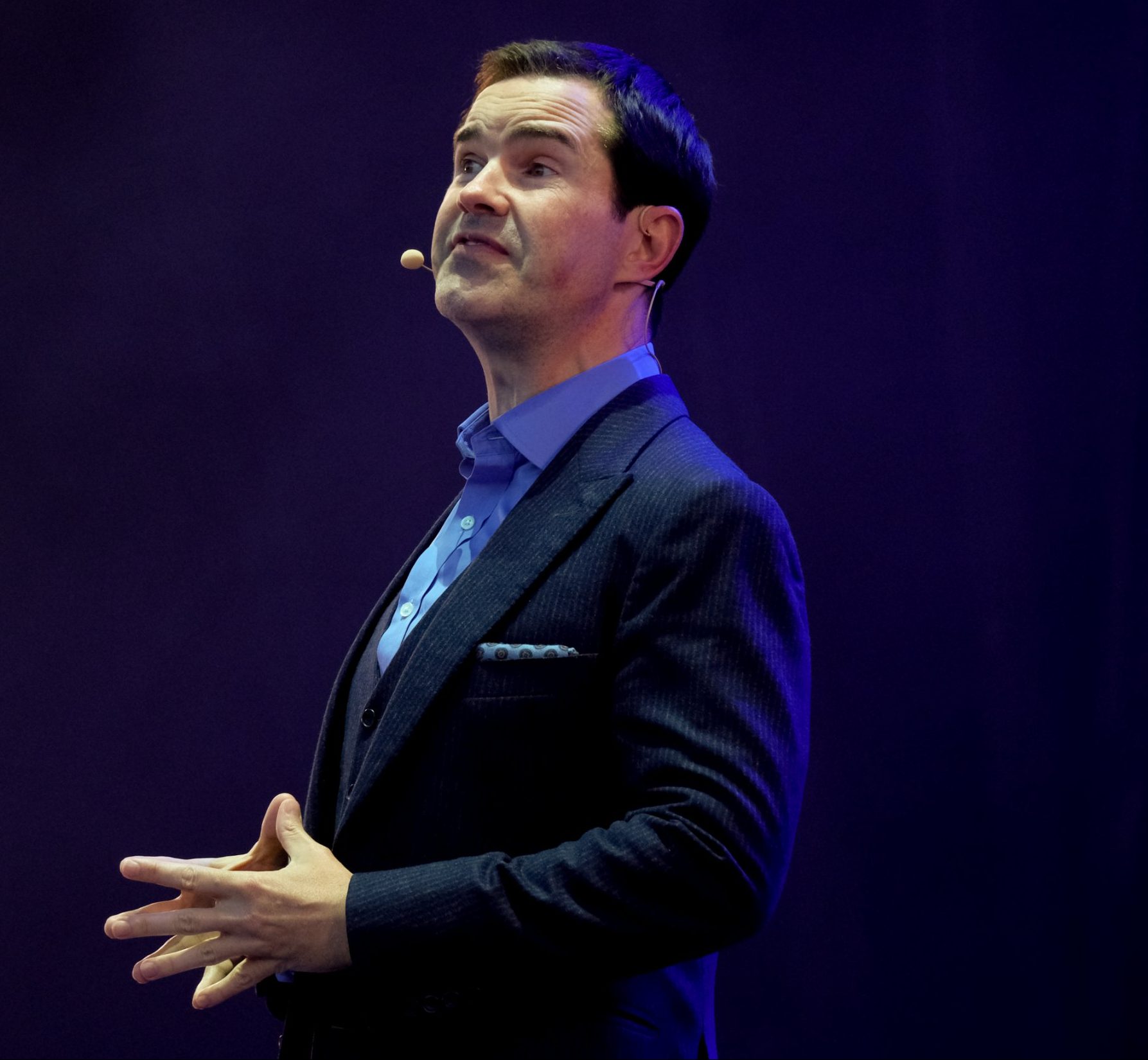 This isn’t the first time Jimmy has spoken out about cancel culture, as during his appearance on The Jonathan Ross Show earlier this year he feared that he would ‘probably be cancelled’ once lockdown eases and he’s back on stage.

He said: ‘I think I’ll probably get cancelled, I’ll be a bit giddy and over excited. I’m a dab hand at it now.’

The 8 Out Of 10 Cats star also surprised presenter Karl by revealing his spirit animal is a hyena.

The stand-up comic said: I love the hyena because everything else on the Serengeti is endangered,’

‘The hyena is a by any means necessary animal. I think that is the one that you should look at.’

He added: ‘I think the hyena can tell us a lot about life. It is about going with what you have got.’