Film written and directed by Steve Byrne and produced by Vince Vaughn will play in theaters, on demand and digital on October 16 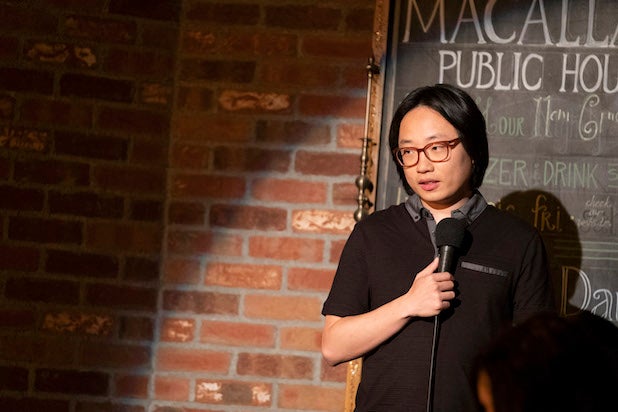 “The Opening Act” is directed and written by stand-up comic Steve Byrne (“Always Amazing”) and was produced by Vince Vaughn, and RLJE Films will release the movie in theaters, on demand and on digital HD beginning October 16, 2020.

Yang stars in “The Opening Act” alongside a cavalcade of other comics such as Alex Moffat, Cedric The Entertainer, Neal Brennan, Debby Ryan, Ken Jeong, Bill Burr, Jermaine Fowler and Russell Peters.

In it, Yang plays a man stuck in a thankless job while trying to pursue his true passion in stand-up comedy. But when he gets the opportunity to emcee opening for his hero, the realities of life on the stage come crashing in. Between relentless hecklers, drunk comedy groupies and hard-to-impress morning radio DJs, things get off to a rough start. Even if he can learn from his idols and overcome the challenges, he’ll have to prove he has what it takes to make his dream a reality.

“Steve Byrne has created an entertaining and insightful film that showcases the challenges and rewards of pursuing a career in comedy, while also inviting some of the funniest people in the business to take part in his passion project,” Mark Ward, chief acquisitions officer at RLJE Films said in a statement. “We are so excited to bring this hilarious film to audiences this fall.”

“The Opening Act” was produced by Vince Vaughn and Peter Billingsley under their Wild West Picture Show banner and by Sefton Fincham and was executive produced by Dwight Manley, Michael Shader, Dean Buchanan, Vahid Shababi. Ward and Jess De Leo from RLJE Films negotiated the deal with Endeavor Content, who co-financed and represented the film, on behalf of the filmmakers. 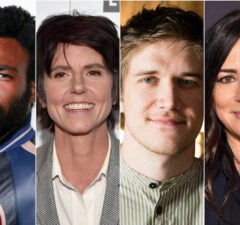 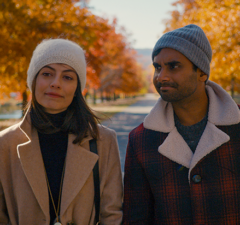 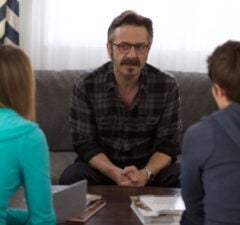 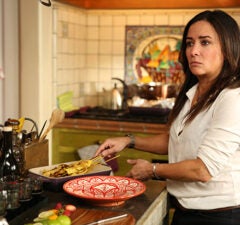 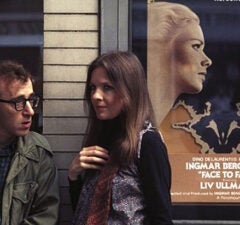 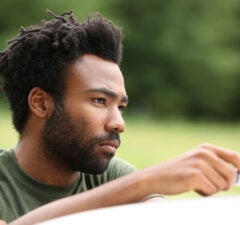 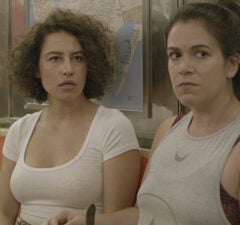 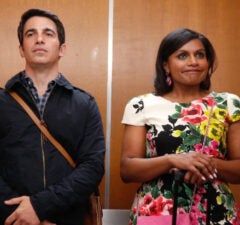 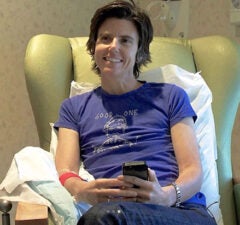 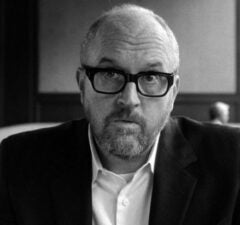 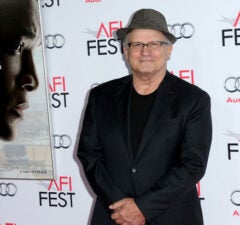 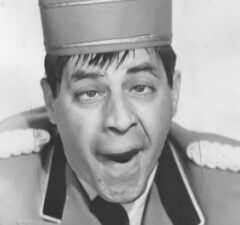 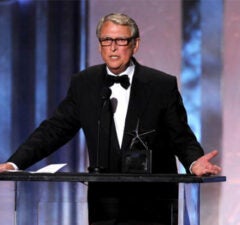 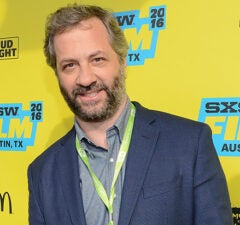 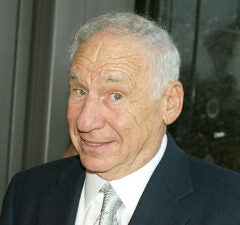 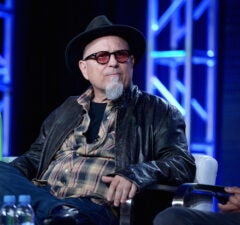 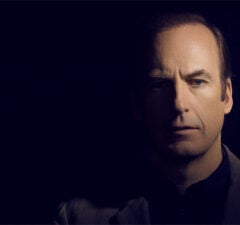 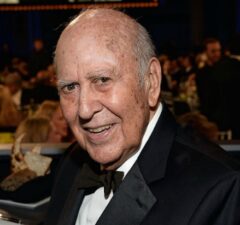 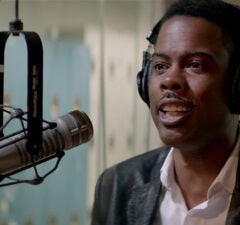 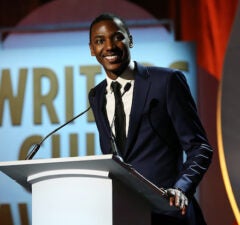 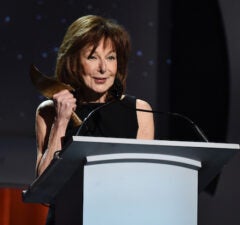 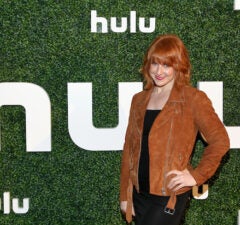