JENNIFER Lopez and Ben Affleck have "off the charts chemistry" and "can't get enough" of each other after the couple held hands at dinner.

On Monday night, the on-again Hollywood couple were seen with their arms around each other as they grabbed dinner in California, as Page Six first shared the pictures. 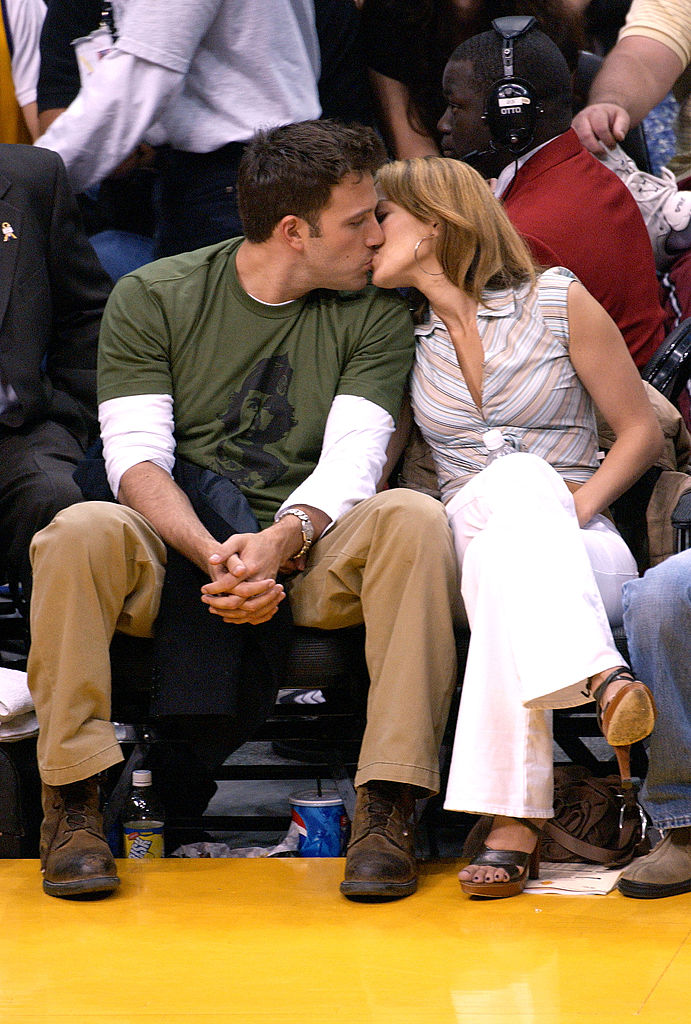 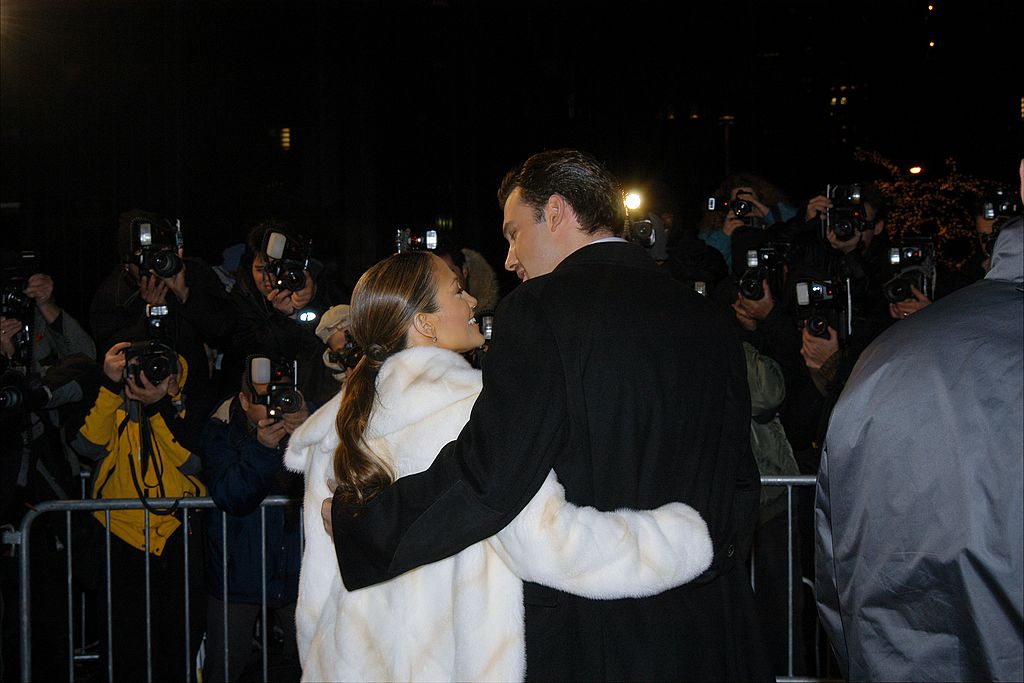 Following their steamy get-together, a source told Us Weekly that the couple is getting "hot and heavy" as they give their decades-old relationship a second chance.

"Jen and Ben have been all over each other and can’t seem to get enough – all day, every day," the source revealed.

"Their chemistry is off the charts."

“They are always affectionate,” the source said.

The source continued to say that the Batman actor "never looked more dapper" than when he and triple threat JLo "dated years ago."

"Jen has influenced Ben’s style change because she looks so great herself," the source added. 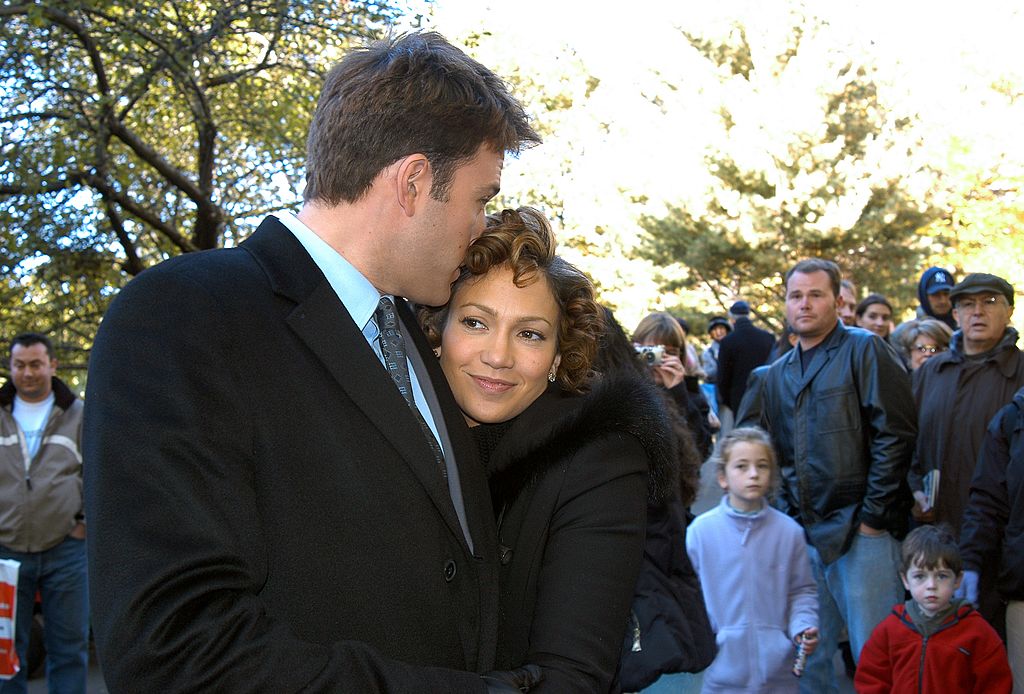 Jennifer, 51, and Ben, 48, sparked off reconciliation rumors after attending the VAX Live concert separately at the beginning of May.

The two were then spotted jetting off to Montana and they reunited once more at JLo's beach house in Miami, which came shortly after they reportedly reunited in LA for a number of days.

Since then they've enjoyed each other's company and "shared a kiss" as they hit the gym together earlier this month. 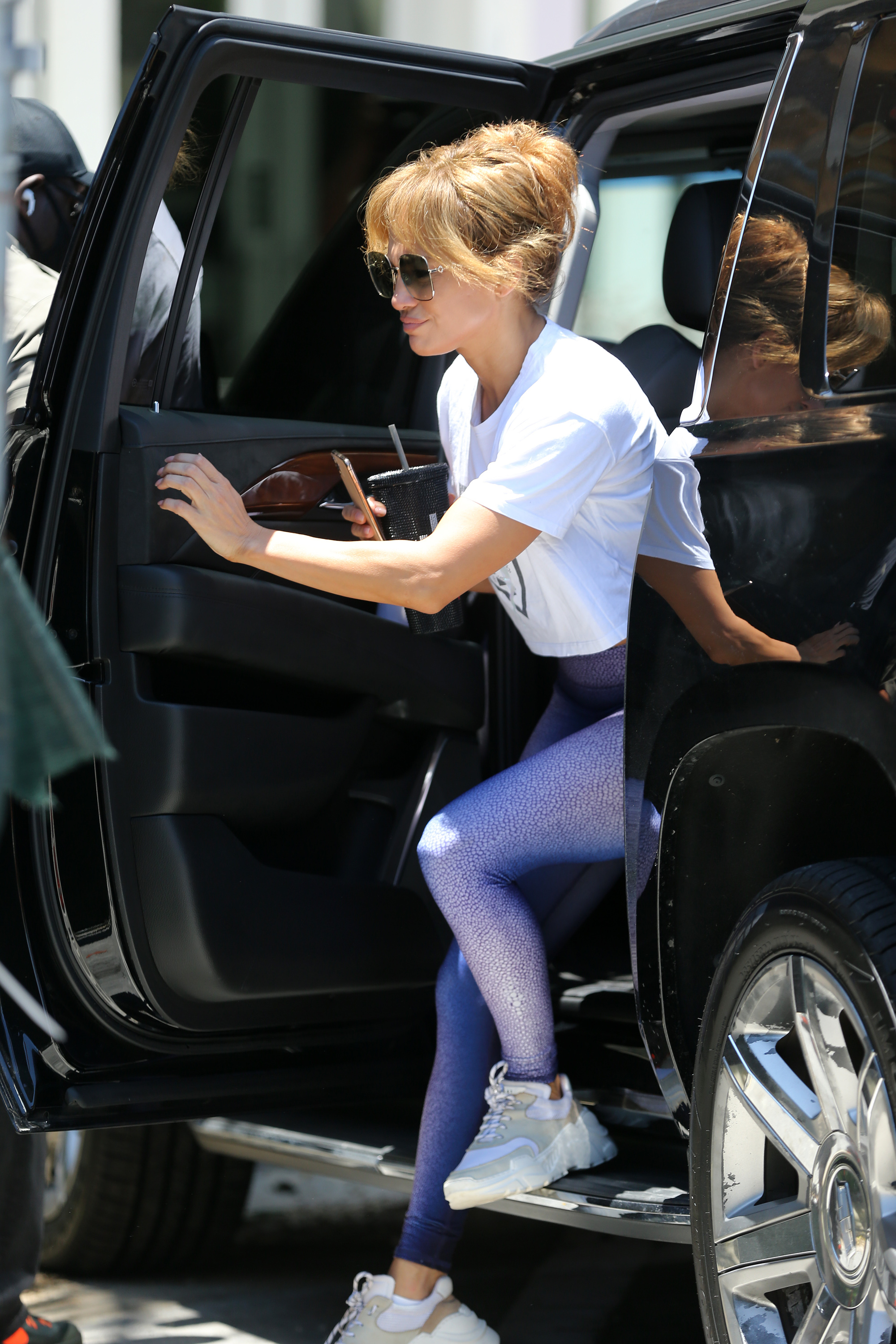 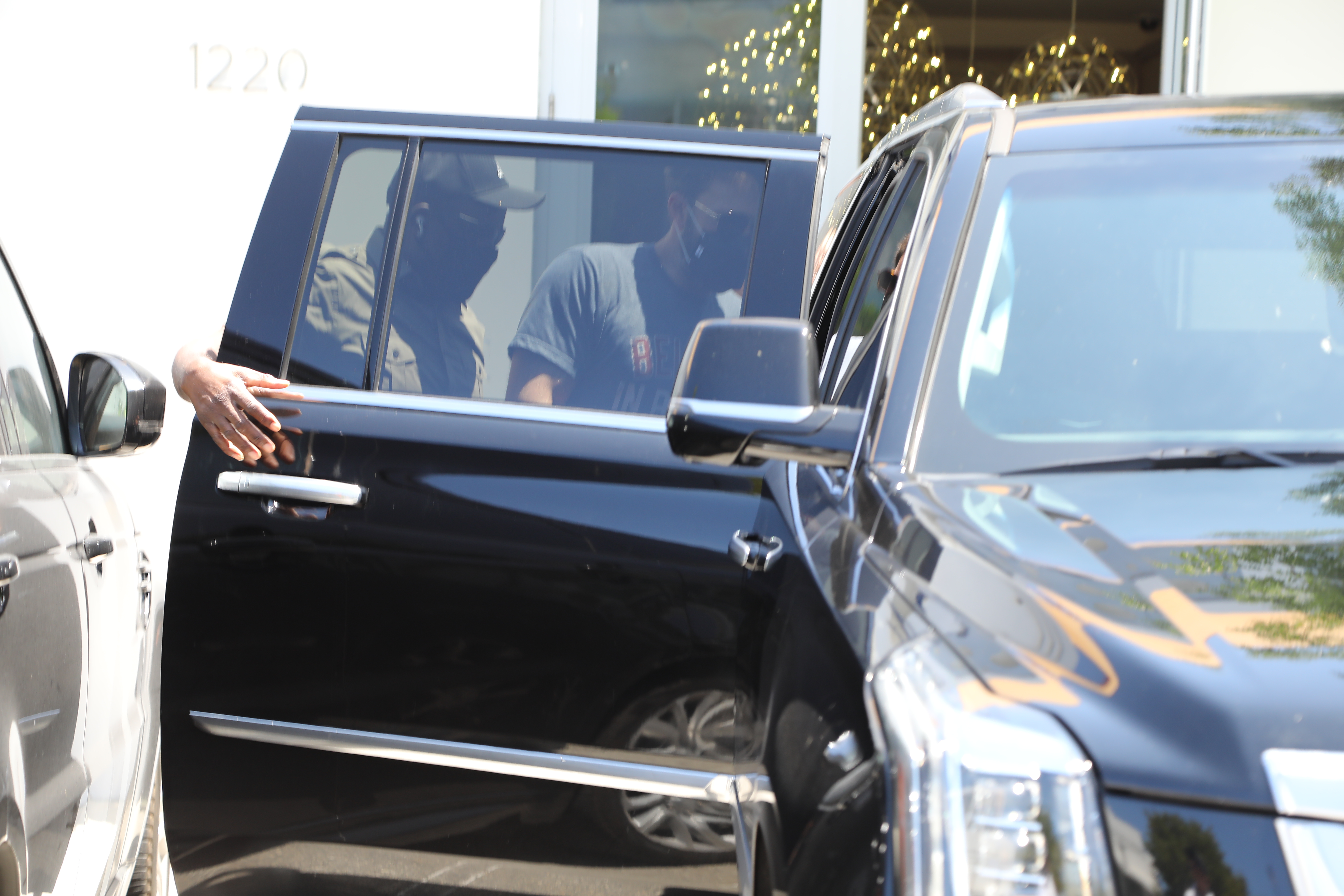 The lovebirds have continued to get to know each other again in a $18M Miami lovenest, where Jennifer caught peeping on her on-again boyfriend from the balcony window.

Despite them being photographed several times, they continue to remain quiet on their relationship.

However, sources claimed the singer actually wanted to announce they are "back together" herself.

“He stayed at her house [in April], and she was planning to make an announcement that they are back together on Instagram," a source told Page Six.

"It’s all about timing with her." 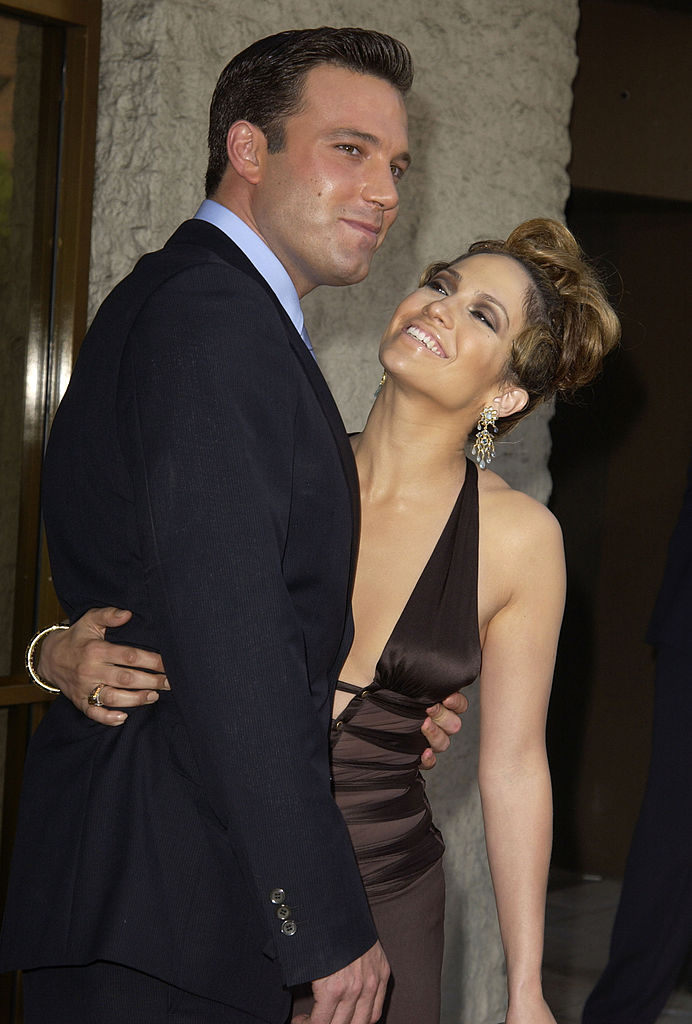 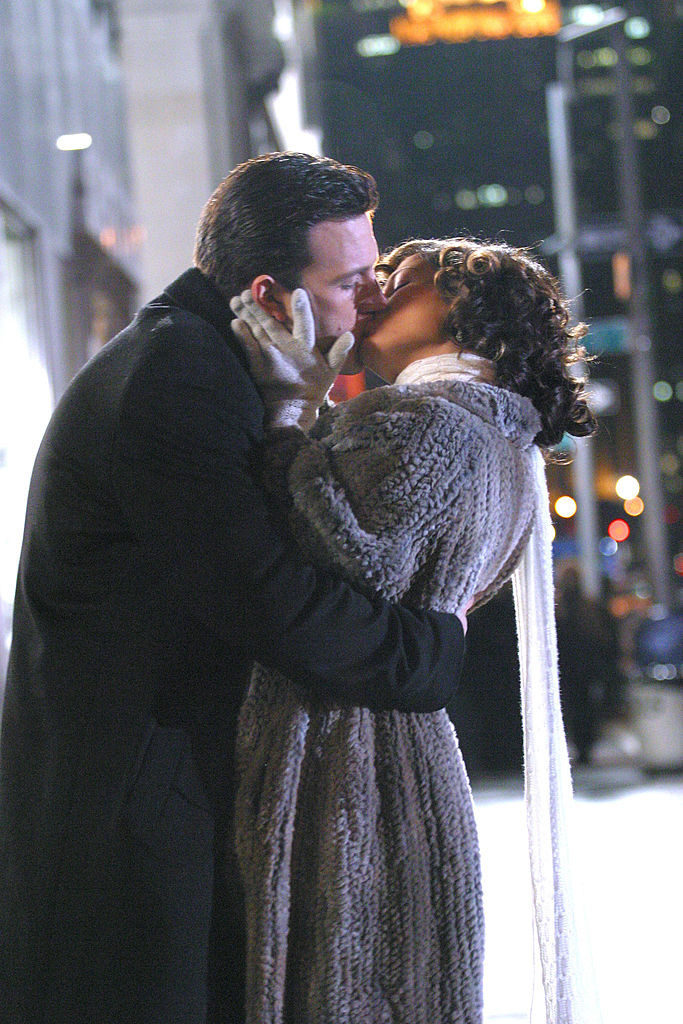 Jen and Ben first started dating in 2002 after meeting on set of film Gigli.

The Good Will Hunting actor got down on one knee in November that year, but less than a year later they called off the wedding.

They stayed together until January 2004 before calling it quits.

After their split Jennifer had a number of relationships with famous faces including Marc Anthony, Rodrigo Santoro, Casper Smart, and Drake.

His most recent relationship was with Ana de Armas, with who he split earlier this year after one year of dating.

Ben and Jennifer's reunion comes one month after JLo's split from fiancé ARod, 45 – the exes are "no longer speaking." 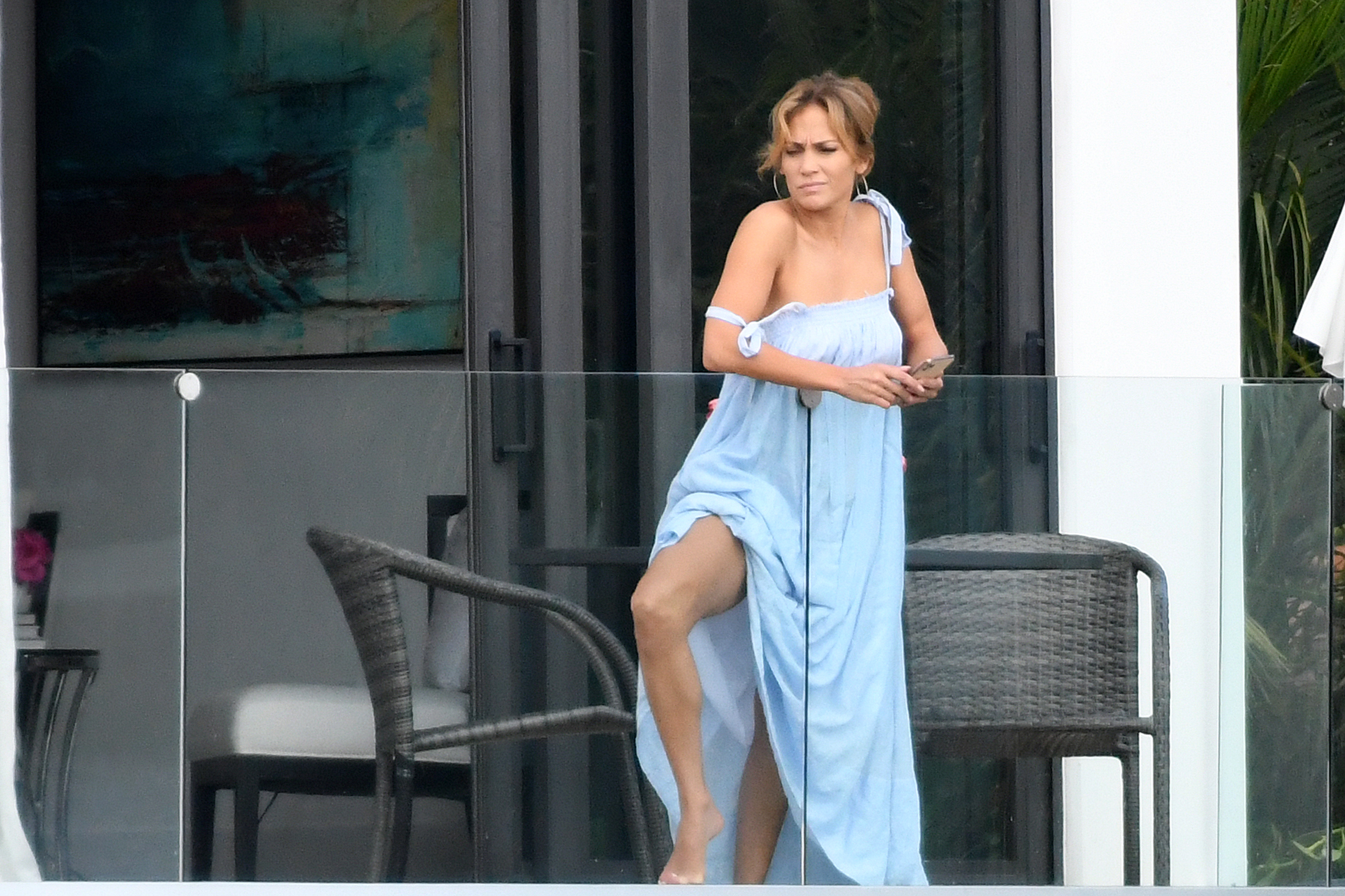 Rob Shuter said on his Naughty But Nice podcast after his sources gave him insight: “There's a lot of pain and rage when it comes to this breaking up and breaking off the engagement. So Jen might look happy to be back with Ben, but deep down she's still got a lot of pain that she went through. She just broke off her engagement."

He went on: "They've said that Jenn is very angry at Alex for what he did when they were engaged. Remember all the cheating rumors.

"Now Alex is very angry with Jen for what she did after the engagement was broken off. So he's upset that she's moved on. She's upset that he was a naughty boy when they were together. This is a disaster.”