STAR Trek actress Joanne Linville has died at the age of 93.

The character actress who had played memorable roles on The Twilight Zone, Scorpio, Columbo, and L.A. Law among others died in her Los Angeles home on Sunday. 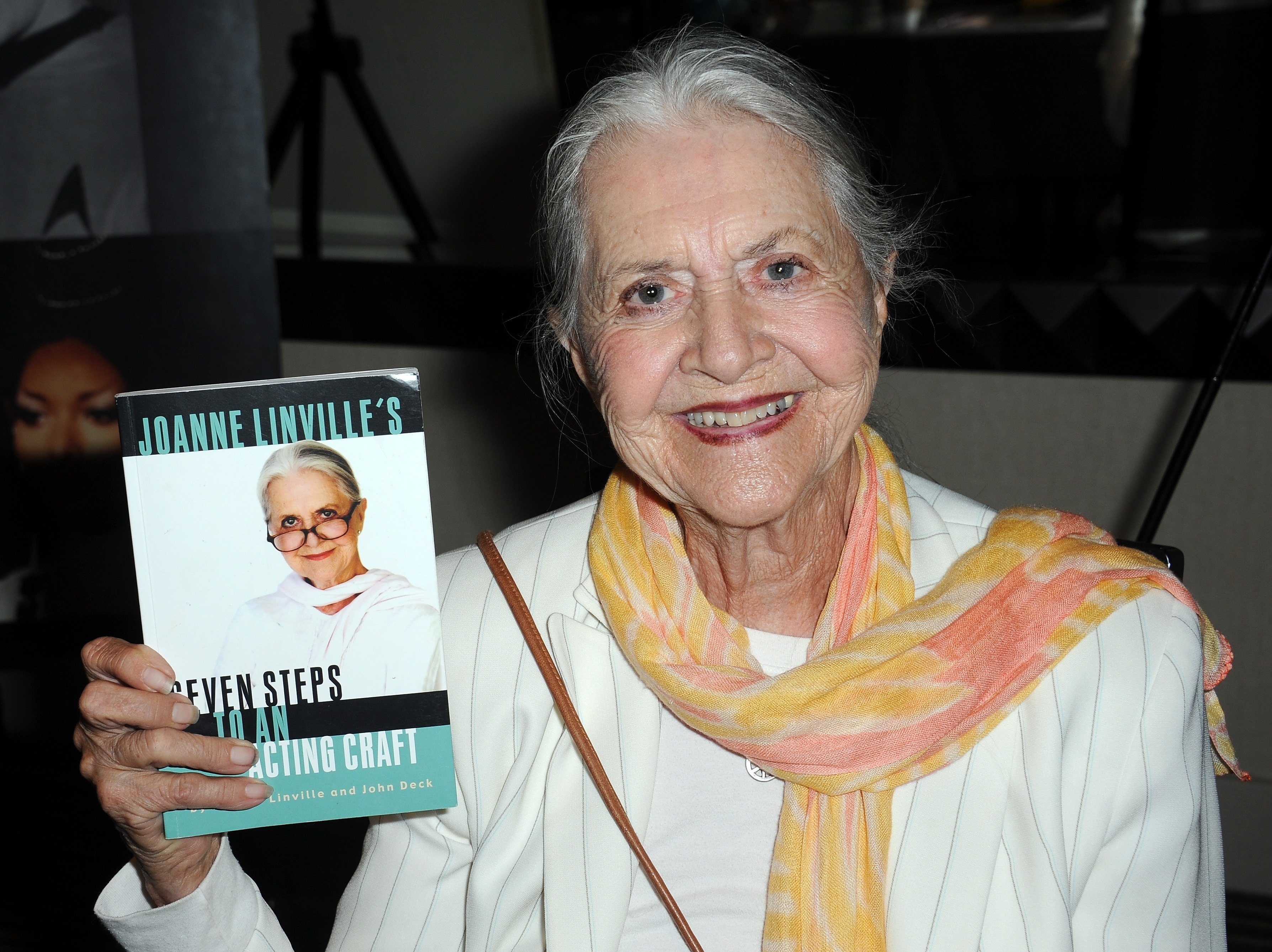 Linville was well recognized for her contagious laugh and stellar looks which graced the silver screen on shows like Studio One, Alfred Hitchcock Presents, Route 66, Naked City and others.

She also appeared on such series as The United States Steel Hour and Have Gun — Will Travel to Dr. Kildare, I Spy, Hawaii-O, and Gunsmoke.

On the big screen, she could be seen in the original A Star Is Born opposite Barbra Streisand and Kris Kristofferson and The Goddess.

She published Seven Steps to an Acting Craft in 2011 after she began an acting conservatory under her teacher Stella Adler.

Linville was born Beverly Joanne Linville on January 15, 1928, in Bakersfield, California, and raised in Venice, California.