JOHN Barrowman has come under fire after taking to Twitter to boast about getting a refund on a film because he didn't enjoy it.

The 54-year-old star and his husband Scott Gill were more than unimpressed after watching M. Night Shyamalan's new film Old in the cinema. 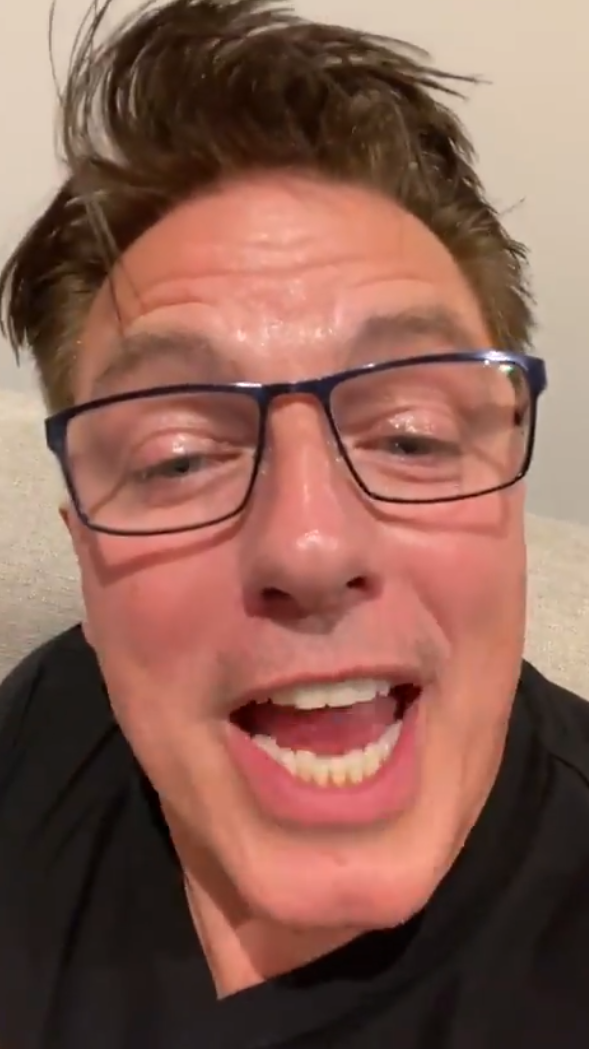 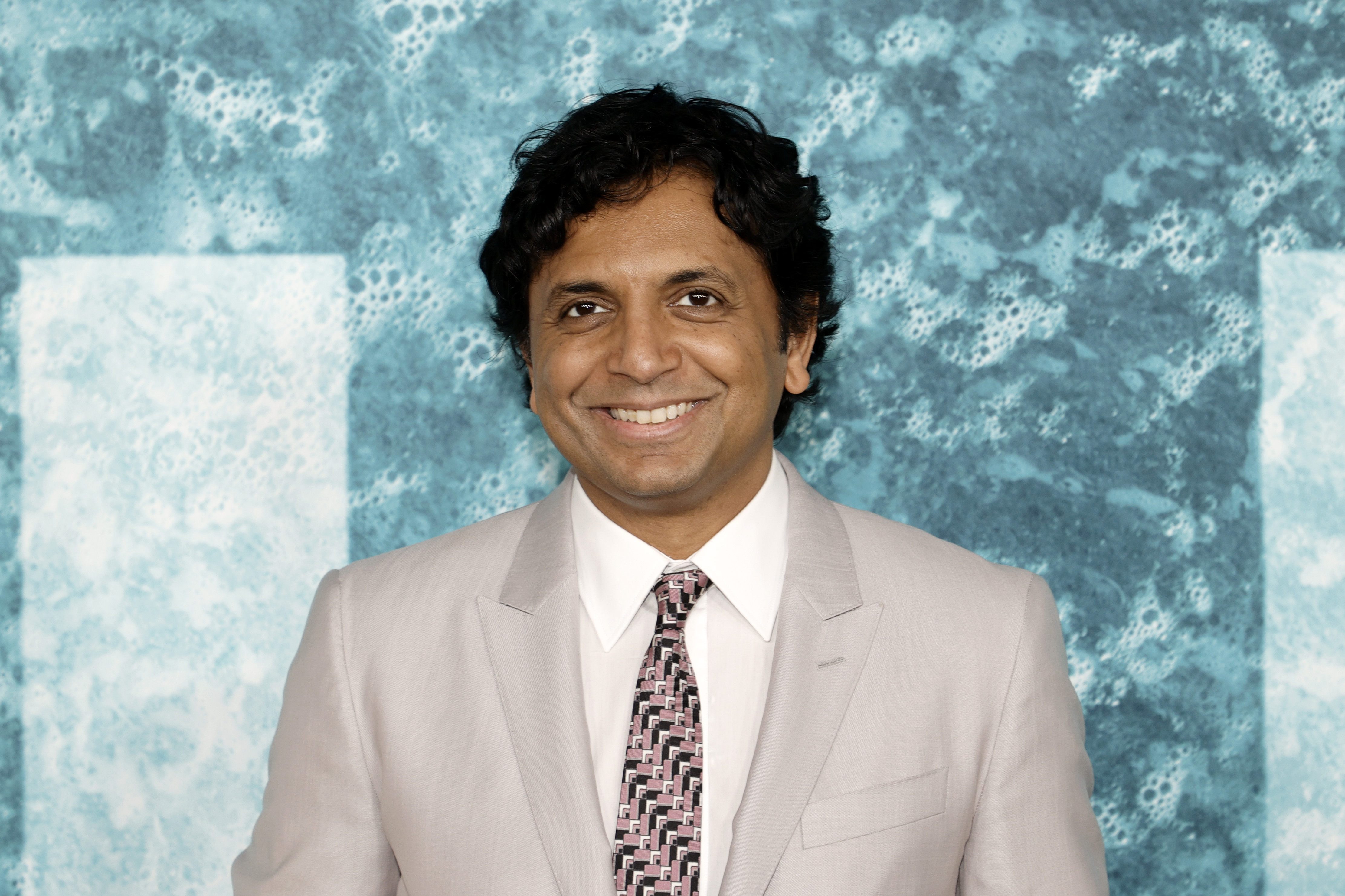 Filming from his home, John ranted: "We just came back from the movies, we saw Old, and it was utter s***e, utter s***e.

"So bad I got up and asked for our money back, and what did I get? I got the money back.

"They said: 'Usually within the first 30 minutes we give the money back' – the movie didn't do anything for two frickin' hours, it was s***e!"

Turning to Scott, he asked: "What was it, Scott?" his husband replied: "It was a bit of an endurance really."

An endurance we will never get back, two hours of our life. It was s***e – don't bother going to see it."

John agreed: "An endurance we will never get back, two hours of our life. It was s***e – don't bother going to see it."

The star tagged the director as he posted the video on Twitter, writing: "@MNightShyamalan #Old @UniversalPics #fanfamily

"What a waste of money and an utter s***e movie. We get the metaphors but we still got a refund! We were so disappointed. Don’t waste your time or money going to see it."

But followers were outraged by his antics – arguing that it was unnecessary and rude to be so negative – and especially for tagging Shyamalan, and blaming the cinema for his lack of enjoyment.

What a cringeworthy thing to do. Stinks of entitlement. Grow up..

One replied: "You’re so wrong for tagging him in this, if you didn’t enjoy it just move on."

Another agreed: "Disliking a film and saying its s***e is one thing, but to make a whole video and then tag the director of that film is just another level of d*****baggery. Shame on you John Barrowman."

A third wrote: "You owe the cinema their money back. Their job was to provide a seat, projection, service, and they clearly delivered that as you sat for the entire film.

"It's wrong to ask for a refund because you picked a film that didn't meet your expectations. Disgraceful."

One more tweeted: "What a cringeworthy thing to do. Stinks of entitlement. Grow up.."

Another claimed: "No cinema manager would give him a refund for that reason, unless he was being an unbearable p***k to the staff and it was easier to just get him out the door…"

John has not acknowledged the backlash, instead posting the same tweet and video four times throughout the day after mistakenly believing they were being deleted.

They were actually just in the "Tweets and Replies" section of his profile because he started the messages with Shyamalan tag, making it a reply. 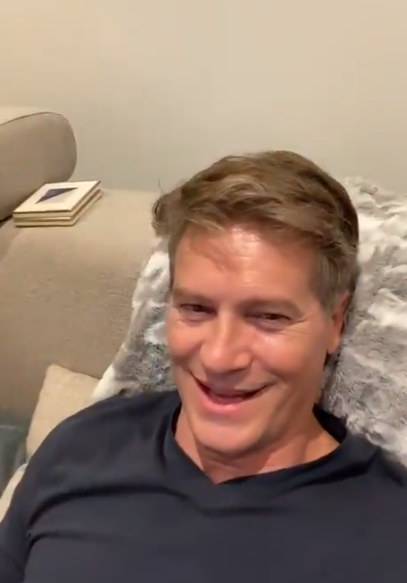