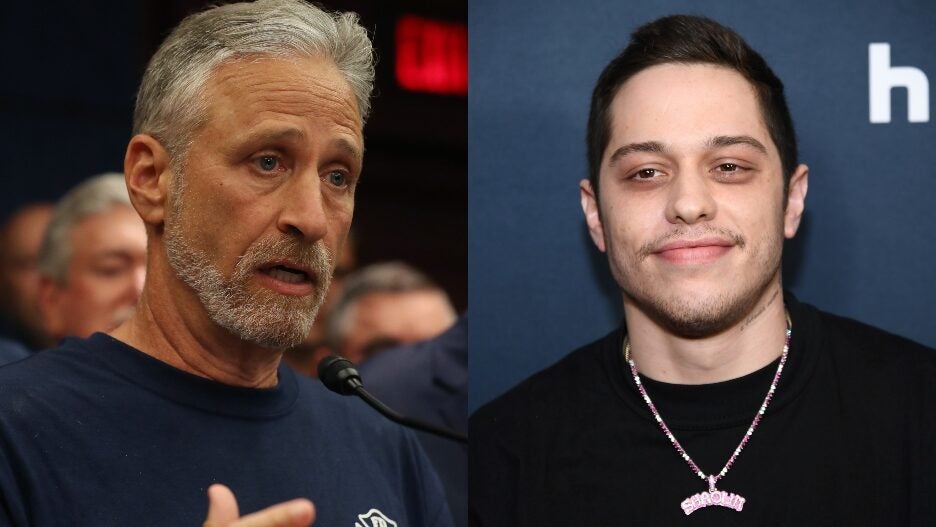 Jon Stewart and Pete Davidson are creating a star-studded comedy show at Madison Square Garden on Sept. 12 to honor the 20-year anniversary of 9/11. The show will benefit 9/11 charities. 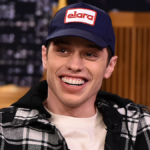 “We wanted to put on a fun celebration to honor this great city’s resilience. It’s nice to be able to do this with friends and people we love,” said Stewart, former host of Comedy Central’s “The Daily Show,” in a statement Monday.

All guests must be vaccinated against COVID-19 and cell phones aren’t allowed inside.

Stewart has been an advocate for 9/11’s first responders for years and Davidson’s father, a city firefighter, died that day responding to the attacks.