Jurassic World Dominion is the concluding chapter of the franchise started by Steven Spielberg with Jurassic Park. Director Colin Trevorrow, who also directed Jurassic World, is tasked with ending this series in a satisfying manner. Trevorrow is also handling characters who were previously worked on by Spielberg and Trevorrow made sure to receive some useful advice from the expert himself. 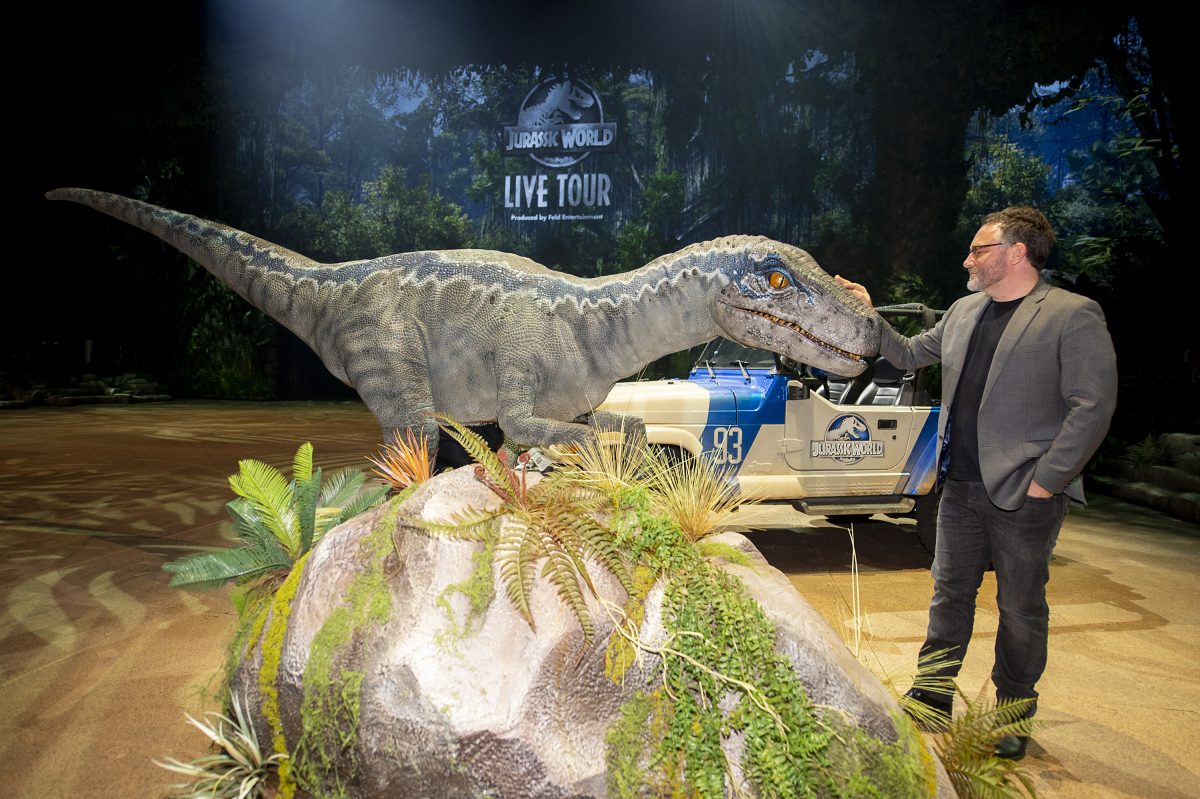 The three actors return for Jurassic World Dominion, joining the new cast that includes Chris Pratt and Bryce Dallas Howard. This time, the legacy cast is being directed by Trevorrow, who breathed new life into the franchise with Jurassic World in 2015. While Trevorrow has proven he can make an entertaining Jurassic movie, he still got some advice from Spielberg, who is truly one of the greatest directors of all time.

Both Colin Trevorrow and Spielberg have directed two films within the Jurassic franchise. In an interview with The Hollywood Reporter, Trevorrow shared that he has had many conversations with the director about making Jurassic World movies. He revealed the advice Spielberg gave him which is to always remember that these characters are real people in extraordinary situations.

“Well, his advice often seems almost obvious, but then as you go through the film and remember what he said, you realize that he’s actually given you the key,” Trevorrow said. “And in this film, specifically, it was, ‘Remember the characters. Don’t forget that these are humans. These are real people, scientists, parents going through something spectacular, something fantastic.’ So that’s what he’s so good at. Real people in the real world, such as E.T. Indiana Jones is a professor who makes mistakes and sometimes fails and gets hurt. He established a hero that was different from what had been done up to that point when he started introducing us to these real people in real worlds. So [Dominion] isn’t a superhero film, and however much I enjoy them, this is a movie about our world with one thing different.”

One thing Spielberg has done so well in his career is creating heroes who are still relatable to an audience. Being chased by dinosaurs is a terrifying situation that would be difficult for any normal person.

“He has seen it, and he’s very moved by the presence of these characters in this moment, not just after all of these years, but at this moment in our history,” Trevorrow said. “I think he always knew that I really hoped to justify why these sequels existed in the first place, and I hope that I’ve done that for him and for the audience.”