JUSTIN Bieber is known for a couple of things: his rocky romance with Selena Gomez, his speedy road to marriage with Hailey Bieber, his old partying ways and his tattoos.

The previously-dubbed Prince of Pop has almost 60 tattoos, which doesn't surprise anyone. 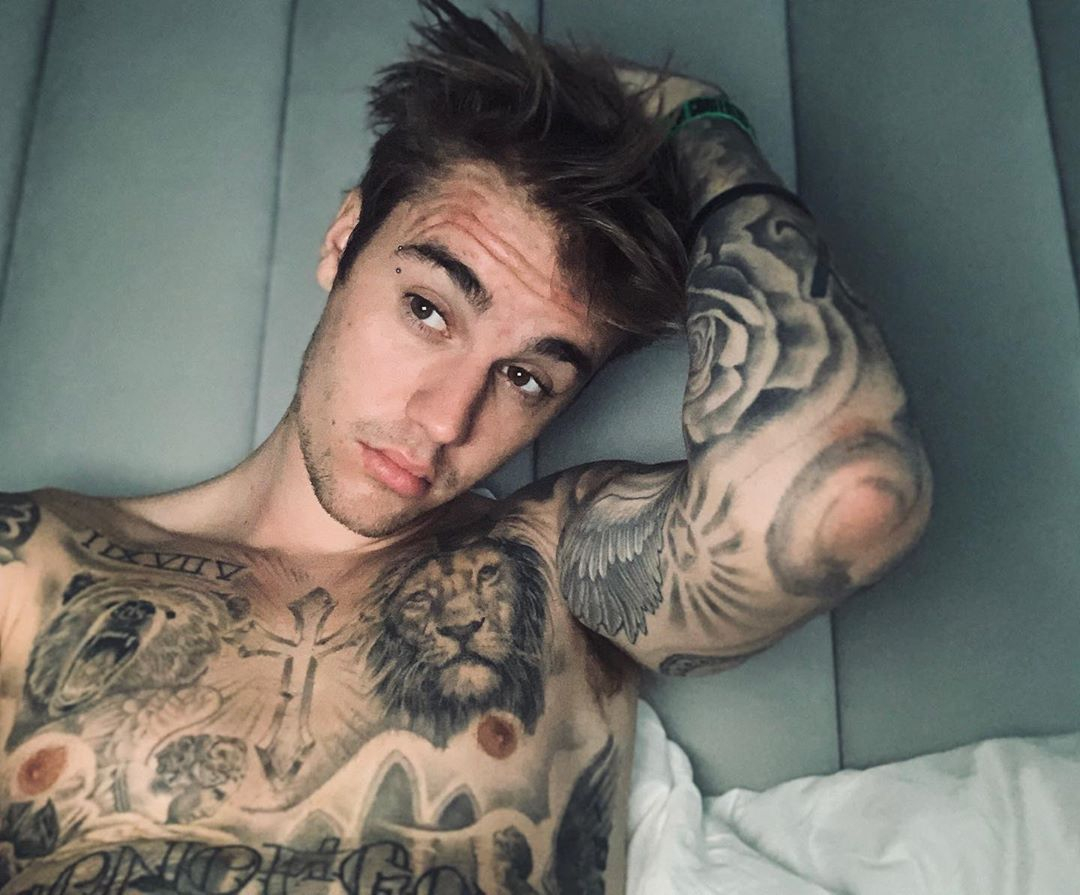 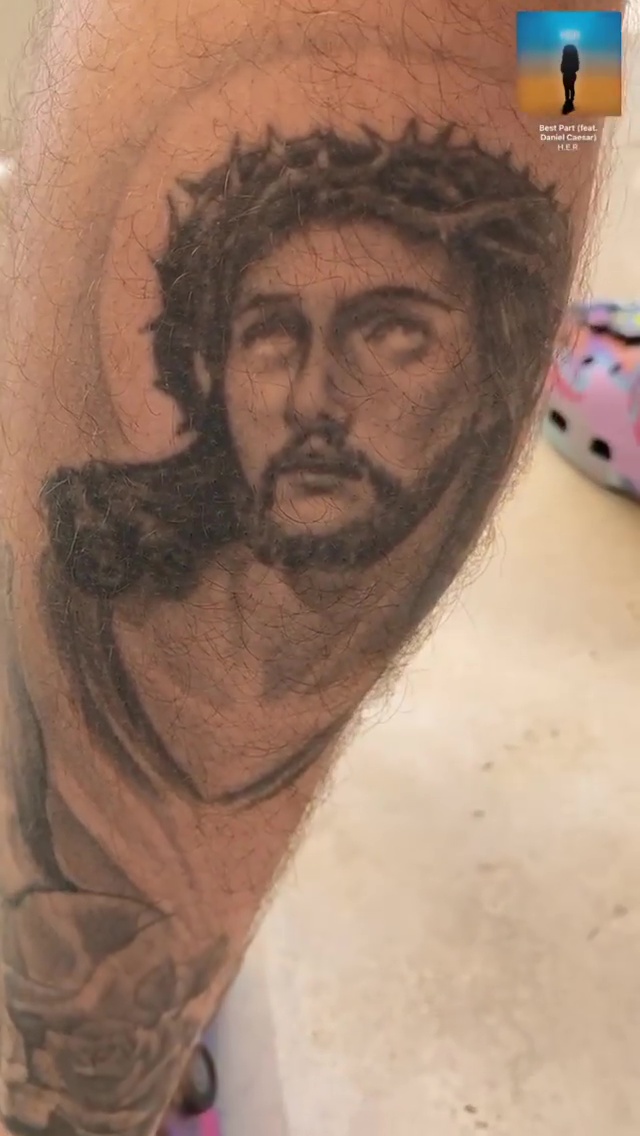 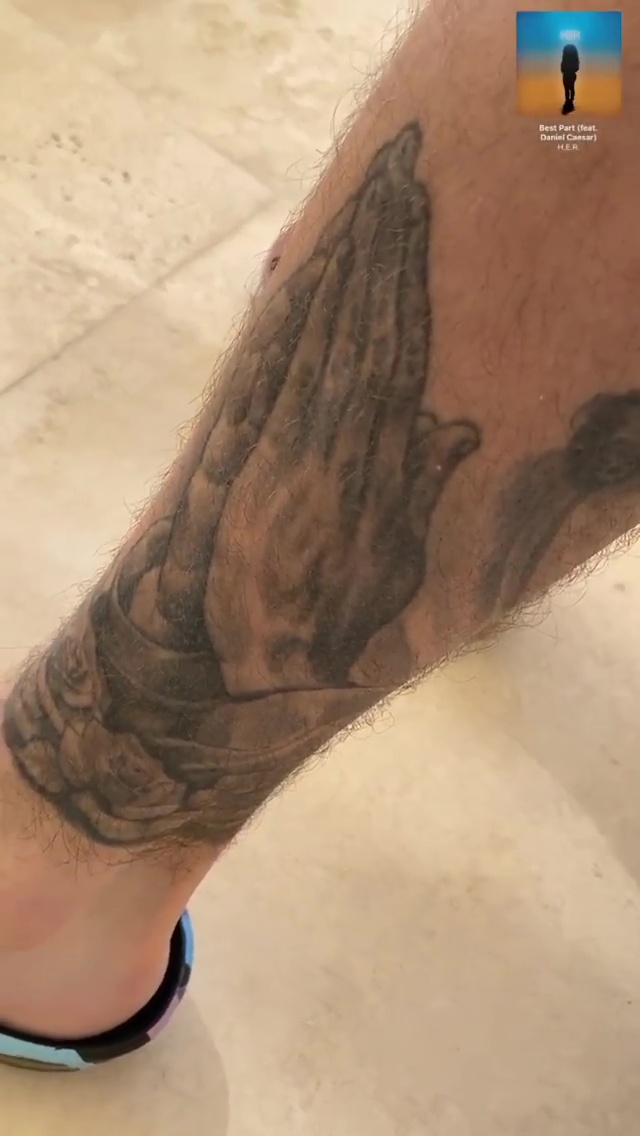 He got his first tattoo – a seagull – in March 2010 to celebrate his 16th birthday. He shares this tattoo, along with the word Yeshua, with his dad.

Justin also has several tributes to his devotion to God.

He has a pair of praying hands on his leg (a tattoo that Selena recently got as well), several Bible verses, various crosses all over his body (one under his eye!), the words "Son of God" across his torso, and even a portrait of Jesus himself on his calf. 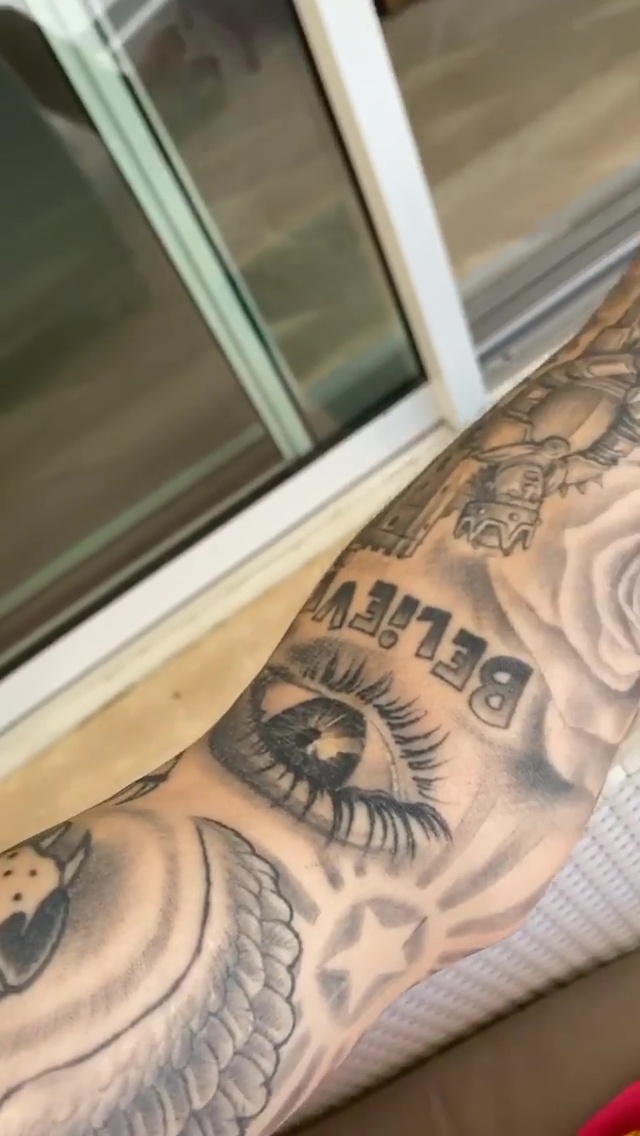 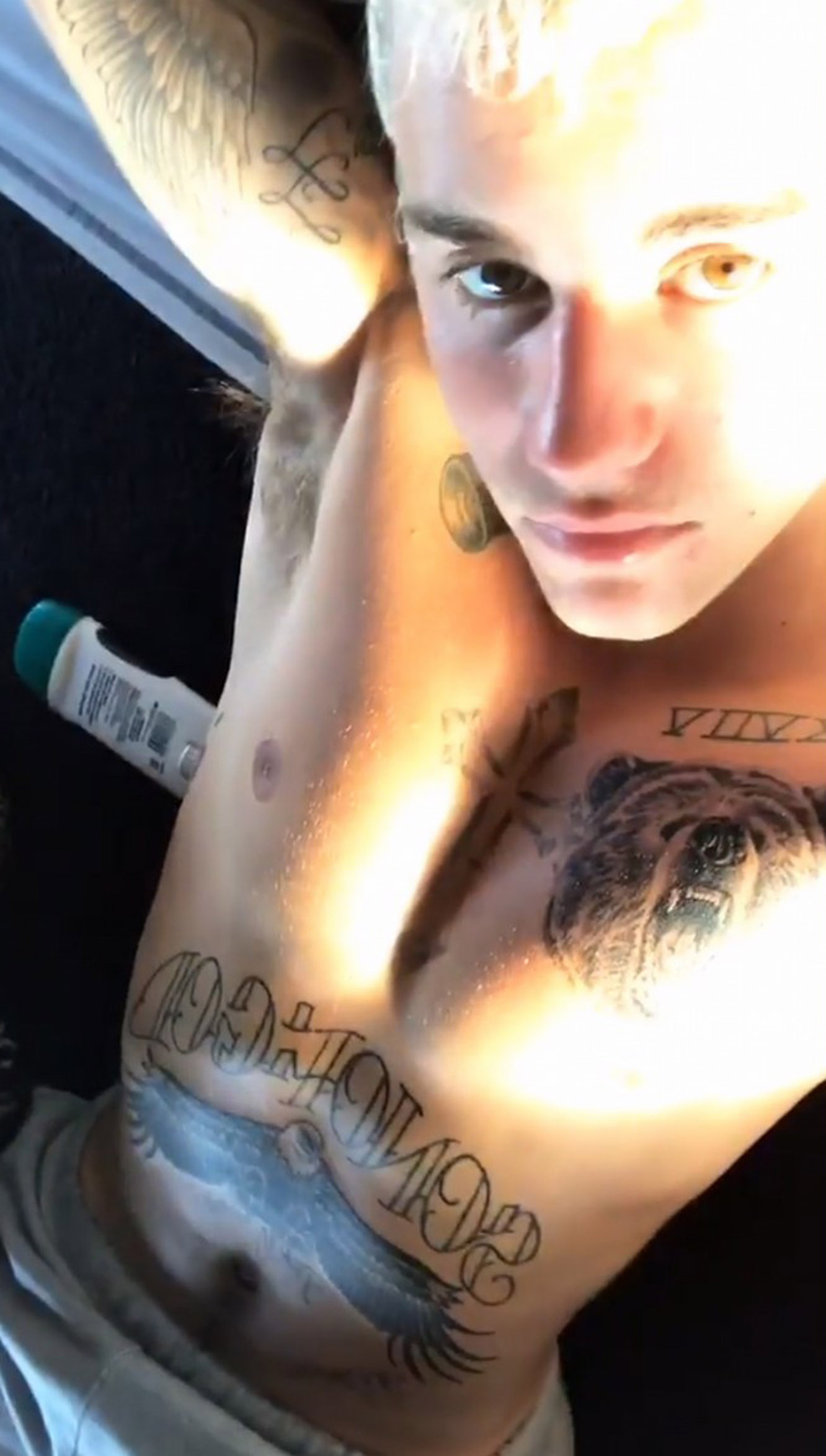 He also pays tribute to his mom with two tattoos: the Roman numerals of her birth year over his collarbone and her watchful eye on his arm.

But even though it's a nice gesture, Pattie Mallette admitted to having mixed feelings about them.

She said: "I wish he didn't have tattoos but I do like them. I'm torn. Weird right?" 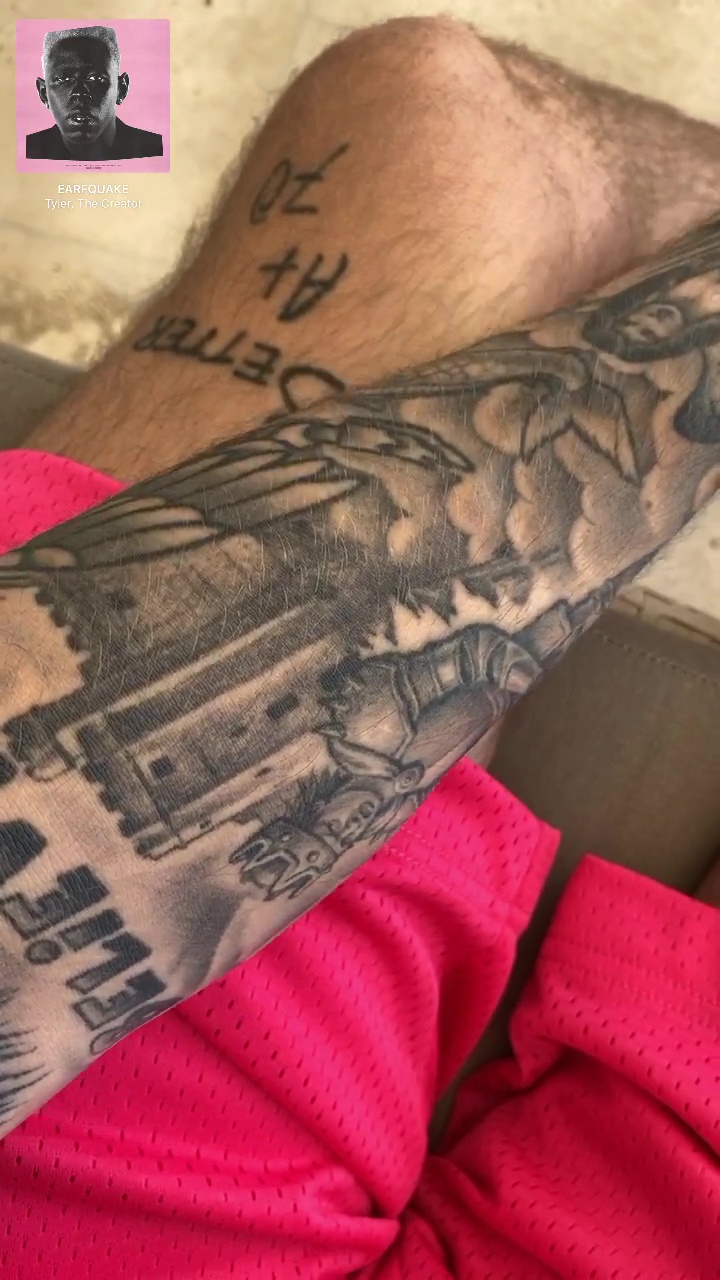 His collection also includes a series of tattoos dedicated to his past relationship with Selena.

The most obvious one is a portrait of the singer and actress as an angel.

He admitted during an interview that he tried to cover it up with no success because people still recognize her.

He also has the words "patience" and "love" to symbolize his strained relationship with Selena. 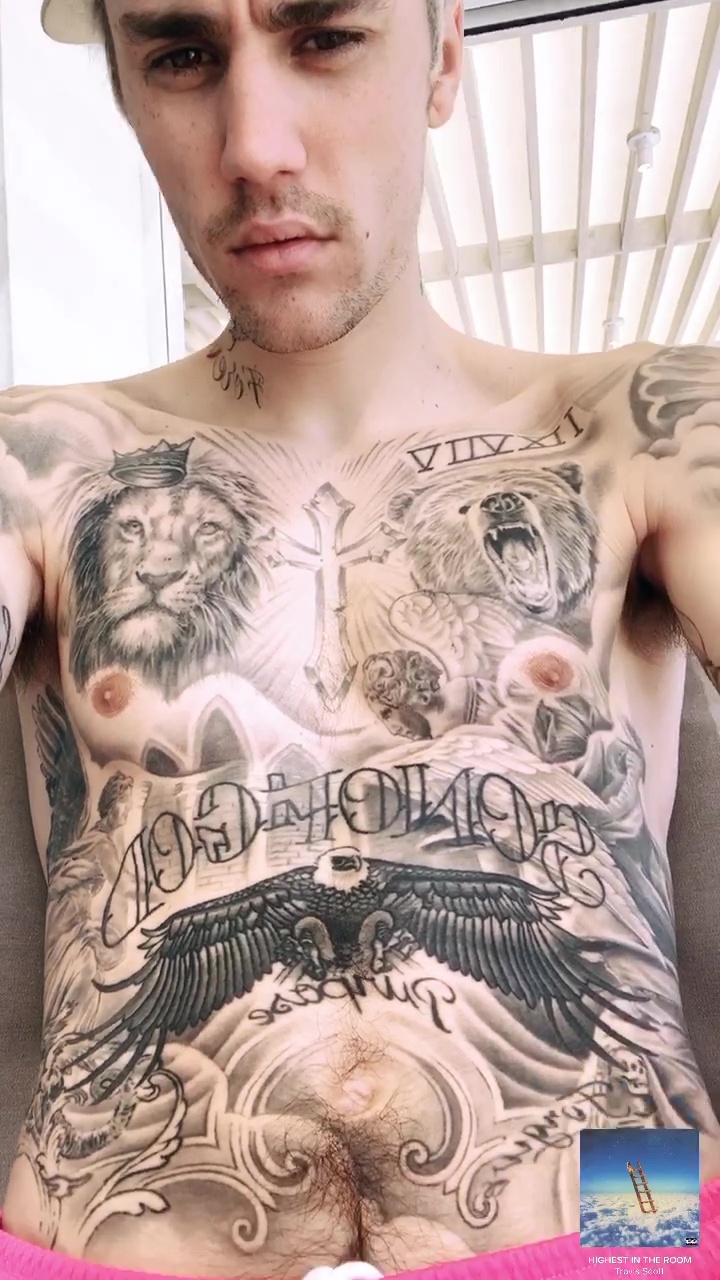 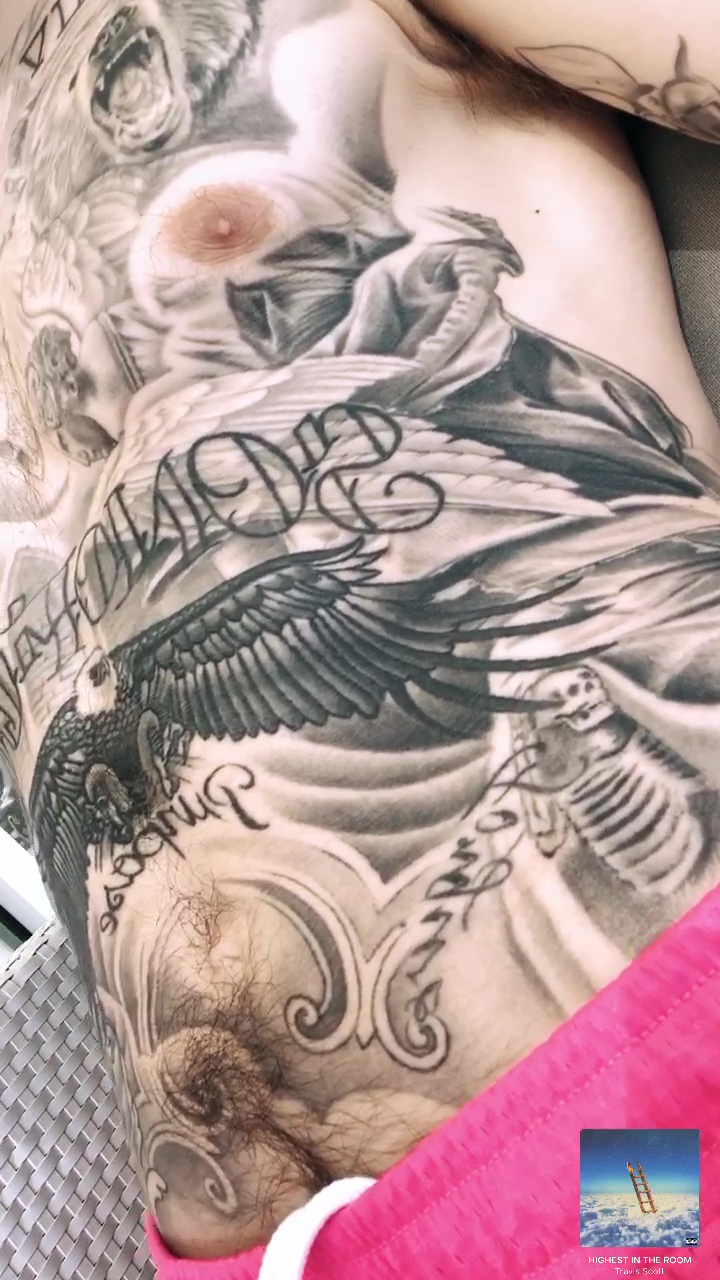 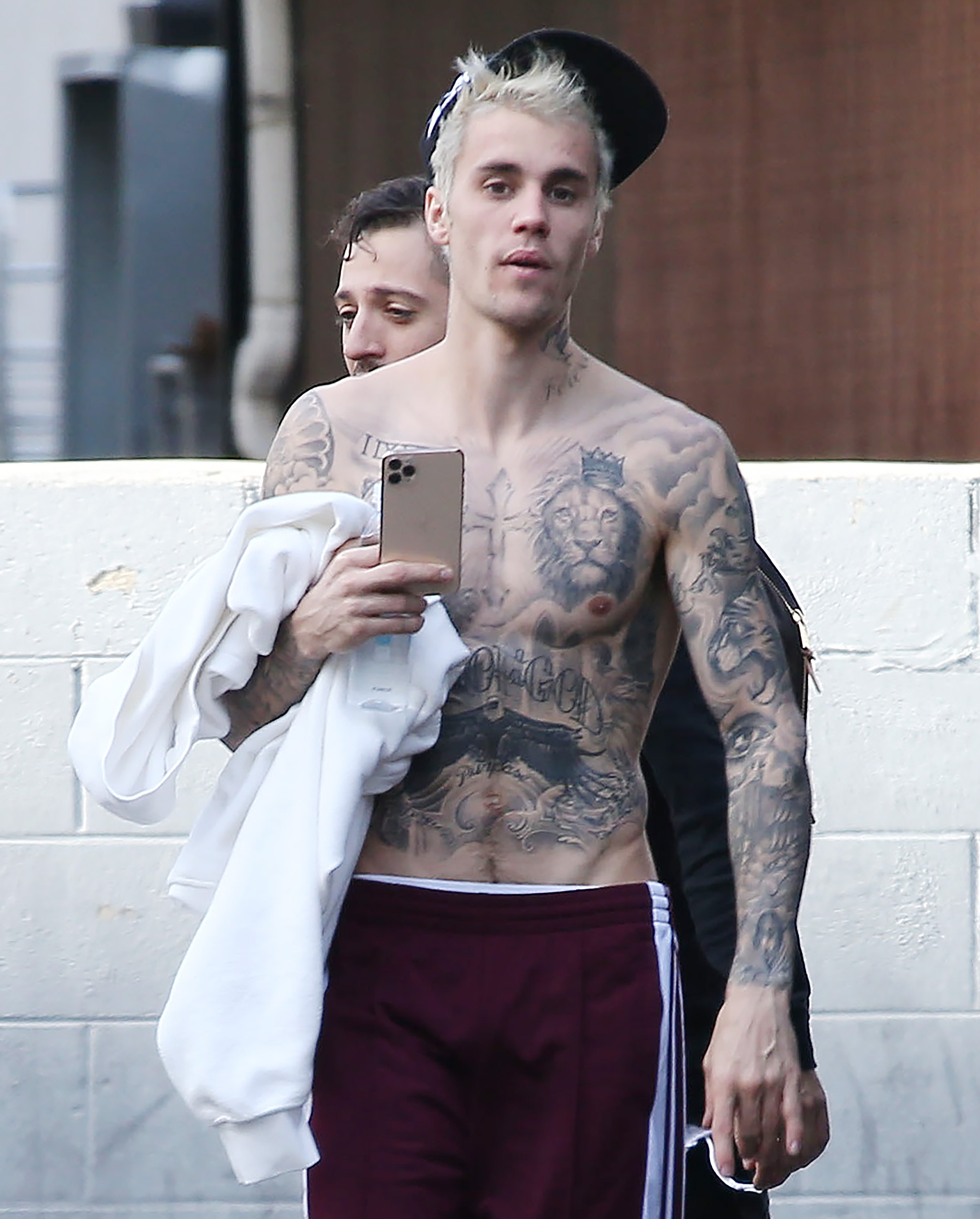 Justin also has most of his torso covered in tattoos.

Some of the most prominent ones are the eagle, the proud lion, and the bear; along with a cross, a series of Biblical scenes, and the word "Purpose" which is a tribute to his 2015 album.

His arms are also completely covered in tattoos with more Biblical scenes, various roses which are supposedly fillers for his sleeve tattoos, a tiger, a knight, and the cross where Jesus was crucified. 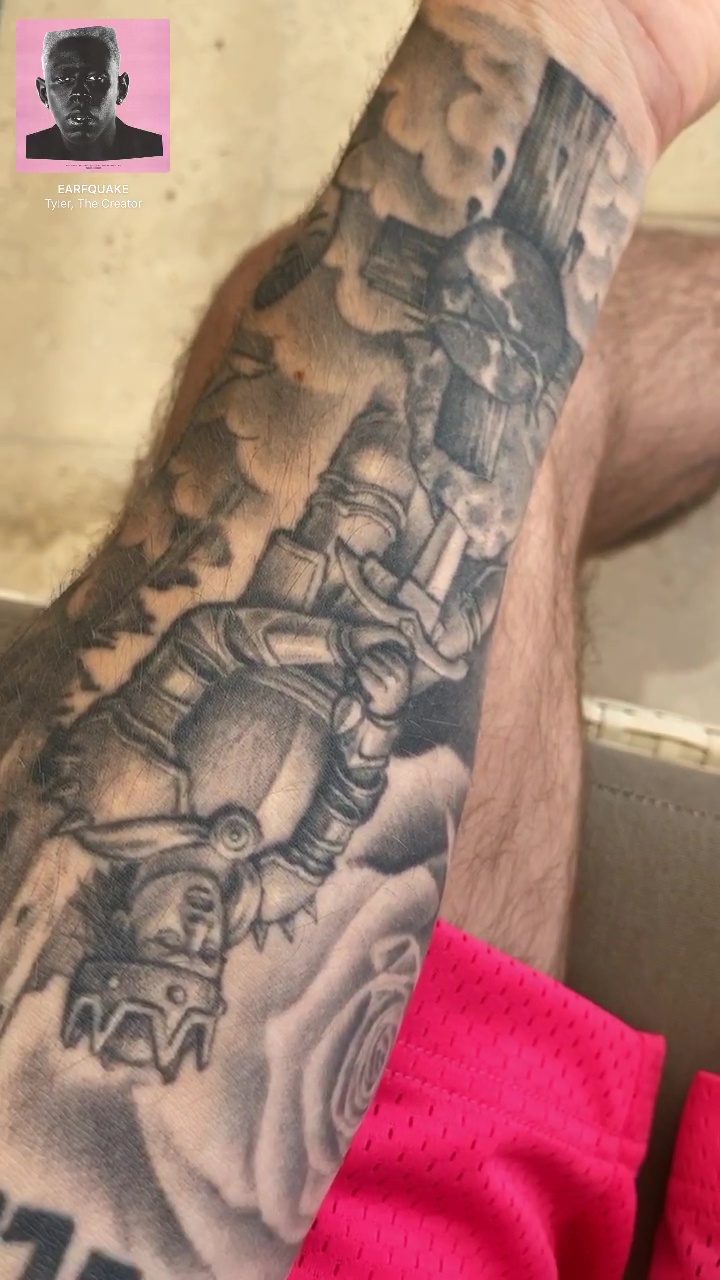 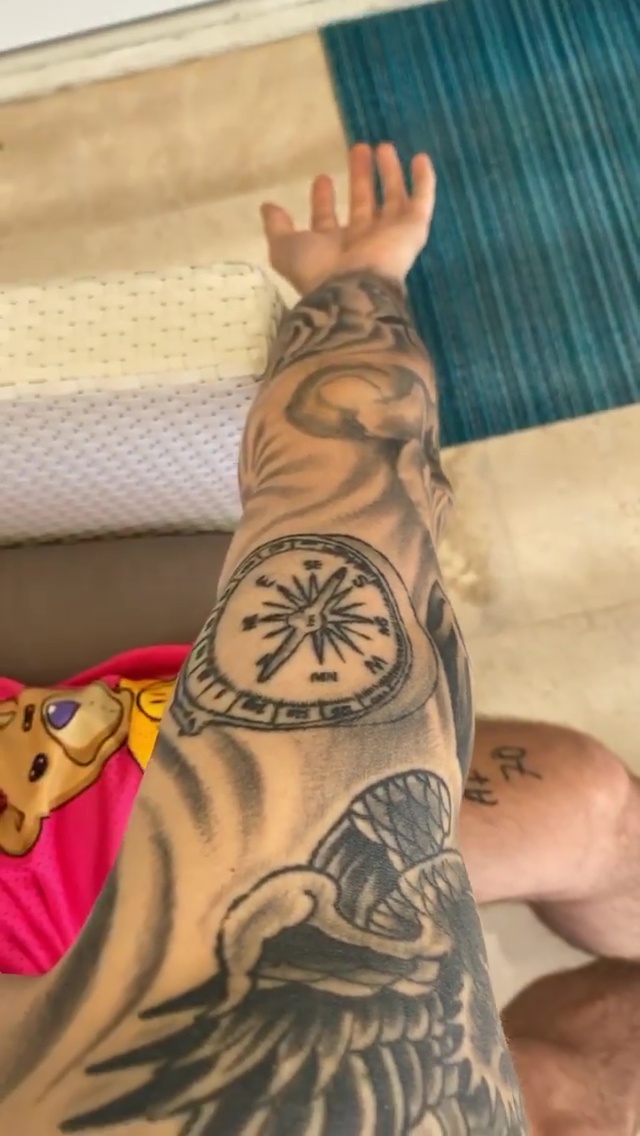 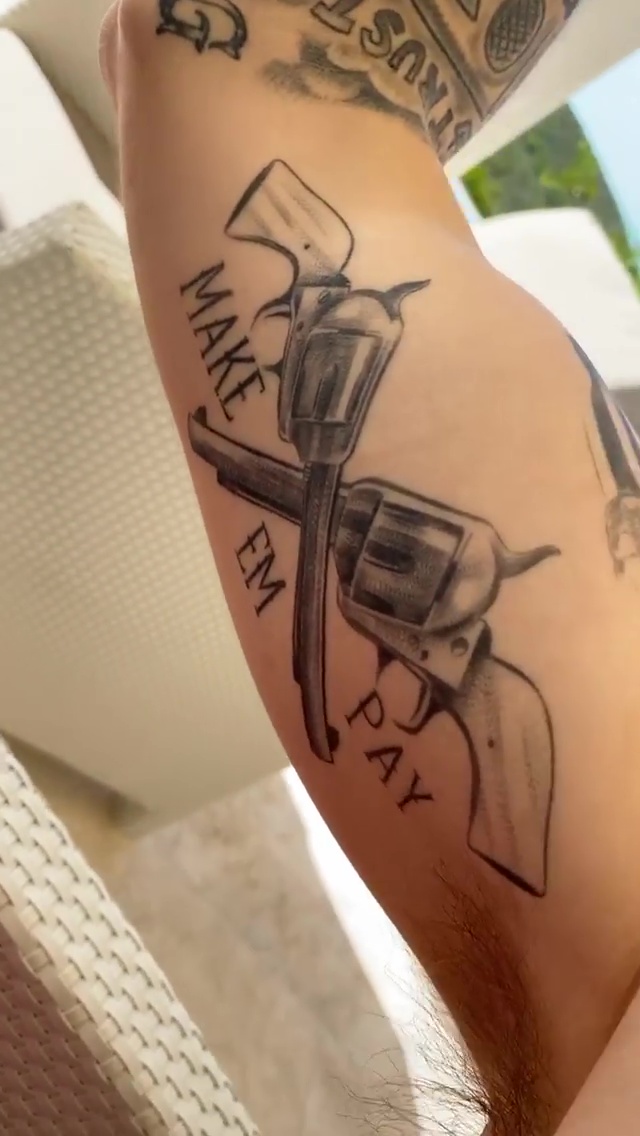 He also has a compass on his arm to represent his journey and the fact that he can always find the way, no matter what.

His bicep is inked with two crossed guns with the words "Make 'Em Pay" written under them.

And although the Biebs has over 60 tattoos on his body – he recently got one in early December of a dove on his neck – he'll probably get a couple more in the new year.