KANYE West has claimed to have 'only' $120m whilst talking with Piers Morgan, before the bust-up that caused him to storm out.

The Yeezy fashion designer and world-famous rapper butted heads with the infamous talk show host, Piers , before walking off. 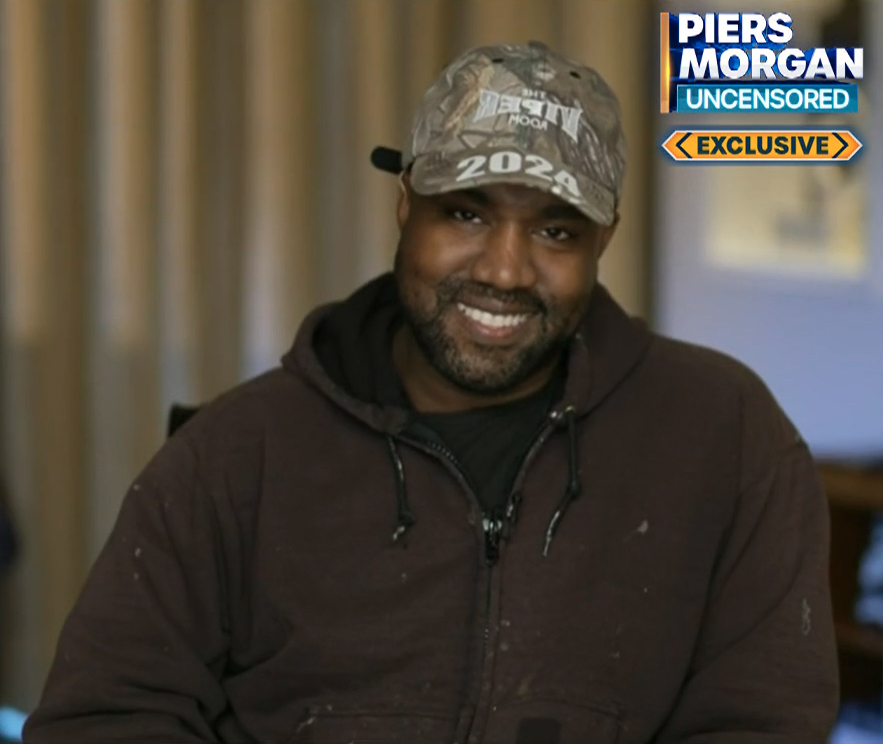 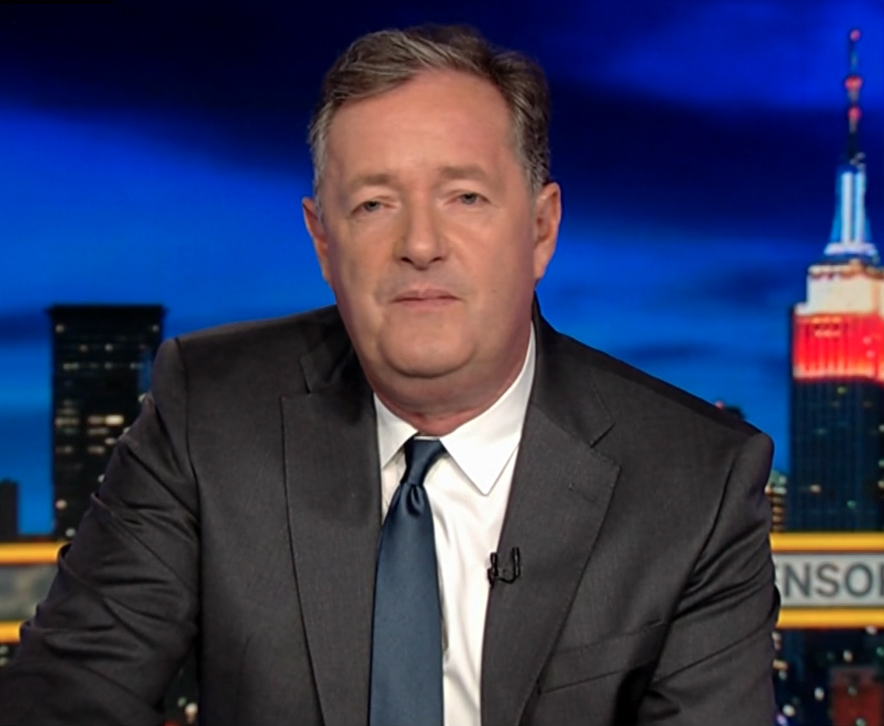 The rapper stated: “And I'm my dad, call me and said, you know, ‘the thing that the left fear about Ye’ or makes me the most dangerous is, I'm rich.

"And that's the point. Tupac told me back in the days you know, ‘you had to get your money, right, and then you go to war’. So, I'm going to war.

"You know, I don't have endless resources. I only have like, maybe, honestly, only maybe $120 million in my account. 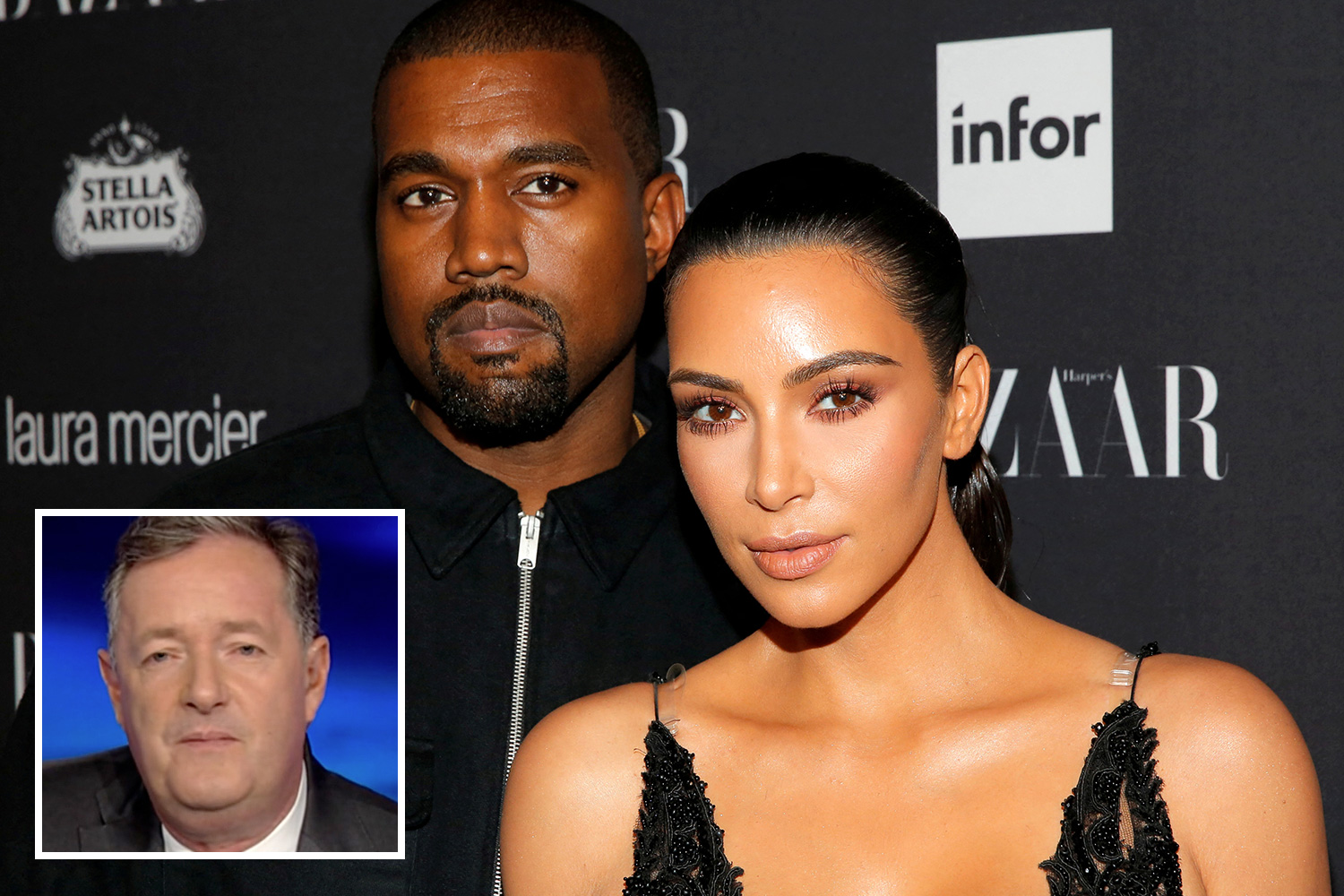 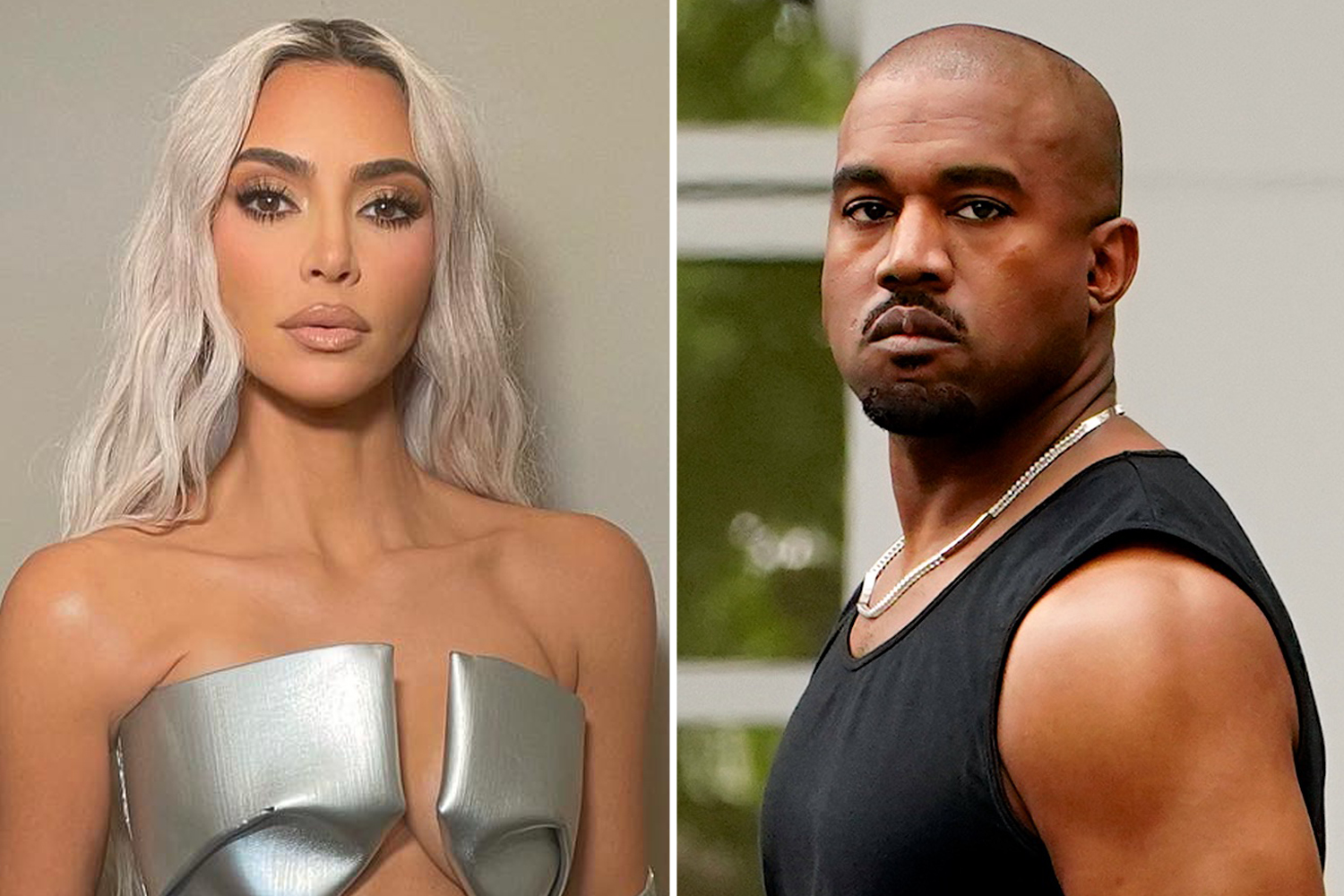 "I'm not gonna let that happen to my children, so I have to fight right now.

"And the other powerful icons and black music when they are at the top of the game, they didn't fight at that point, they were too afraid of losing whatever they had.”

"I'm simply going to challenge you and say I don't think you realise the pain you've caused with some of these comments."

Referring to the rapper's recent tweet regarding Jewish people, Piers asked the 'Gold-digger' rapper: “Do you now regret saying ‘death con 3 on Jewish people’, are you sorry you said that?” 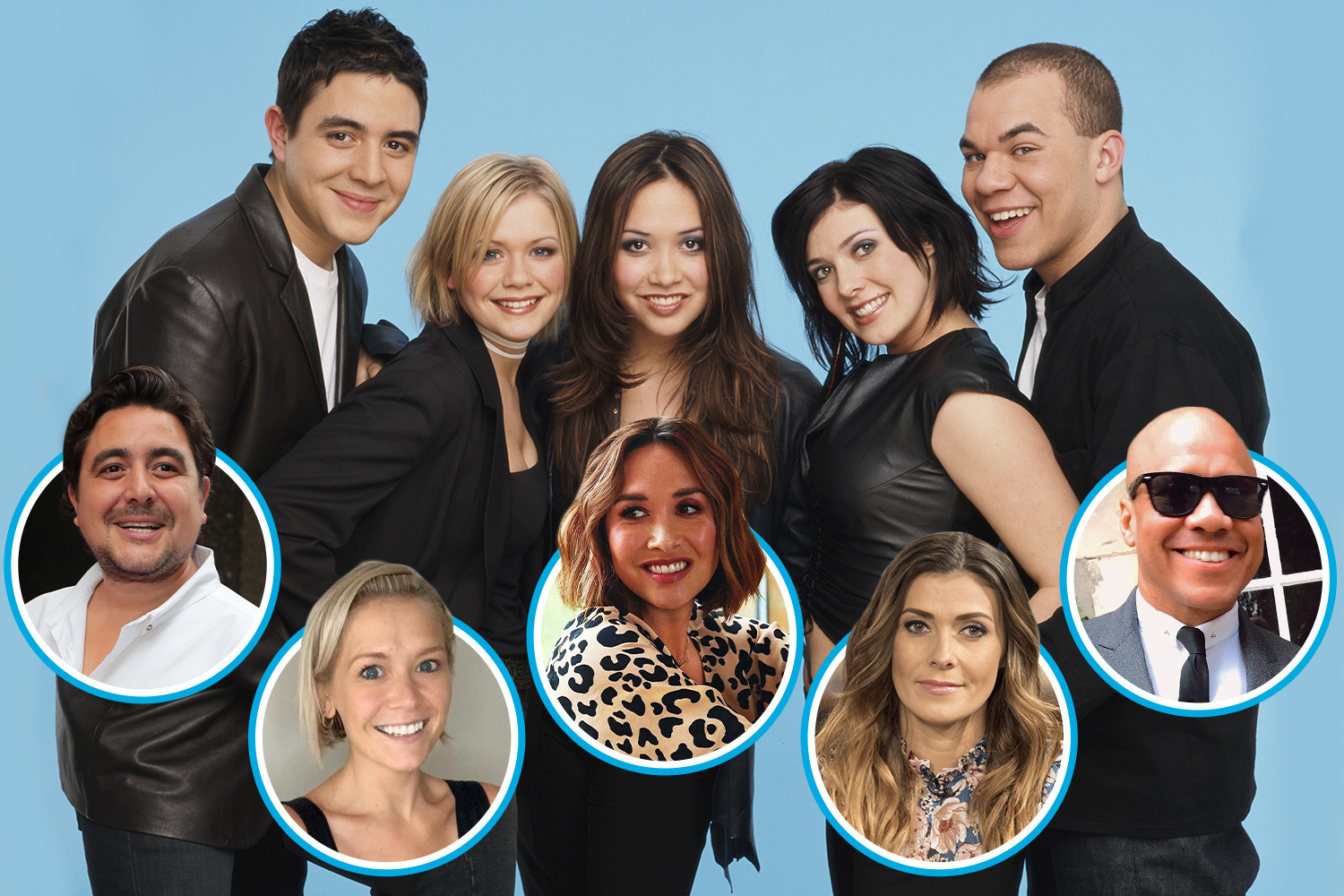 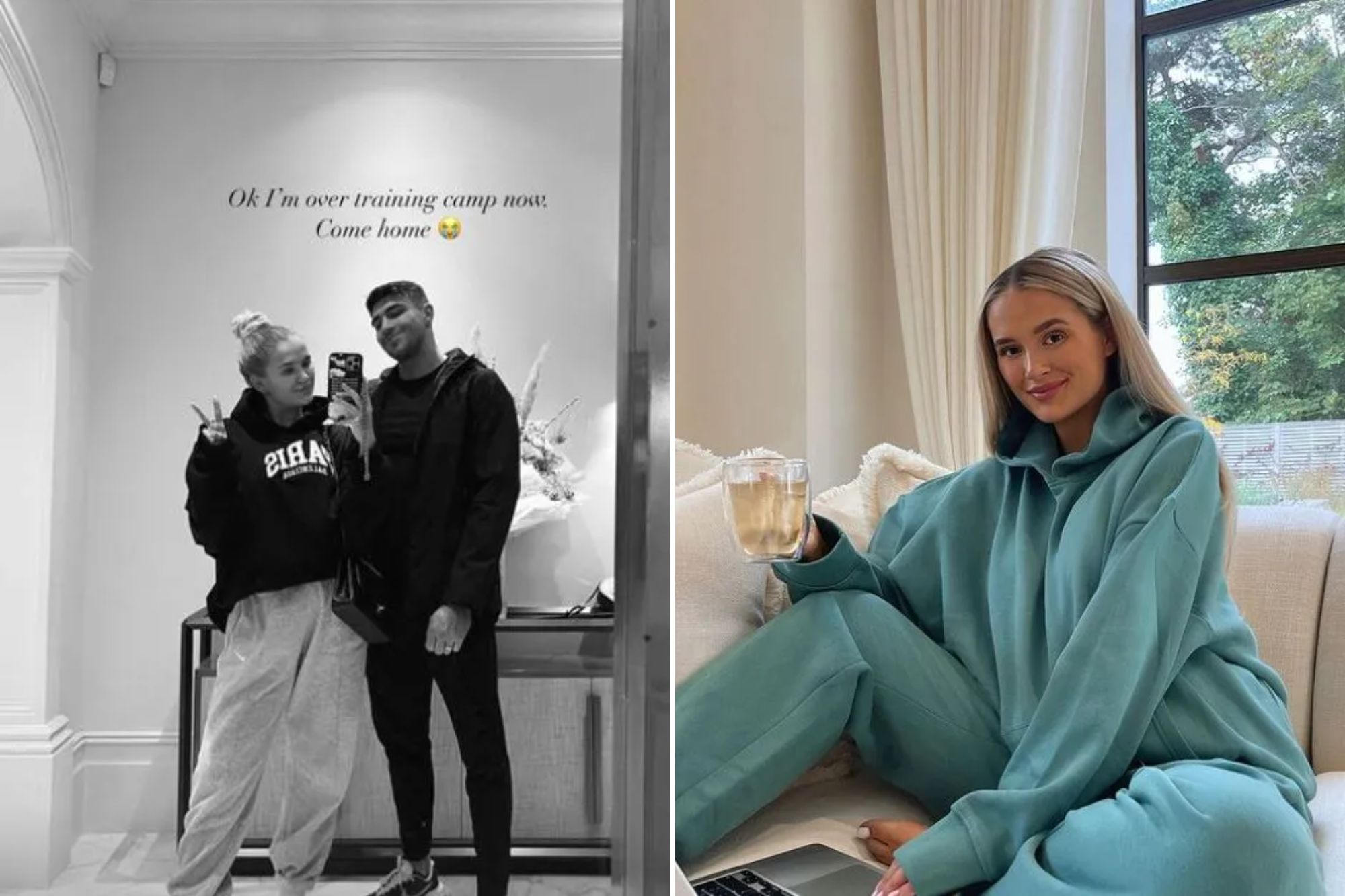 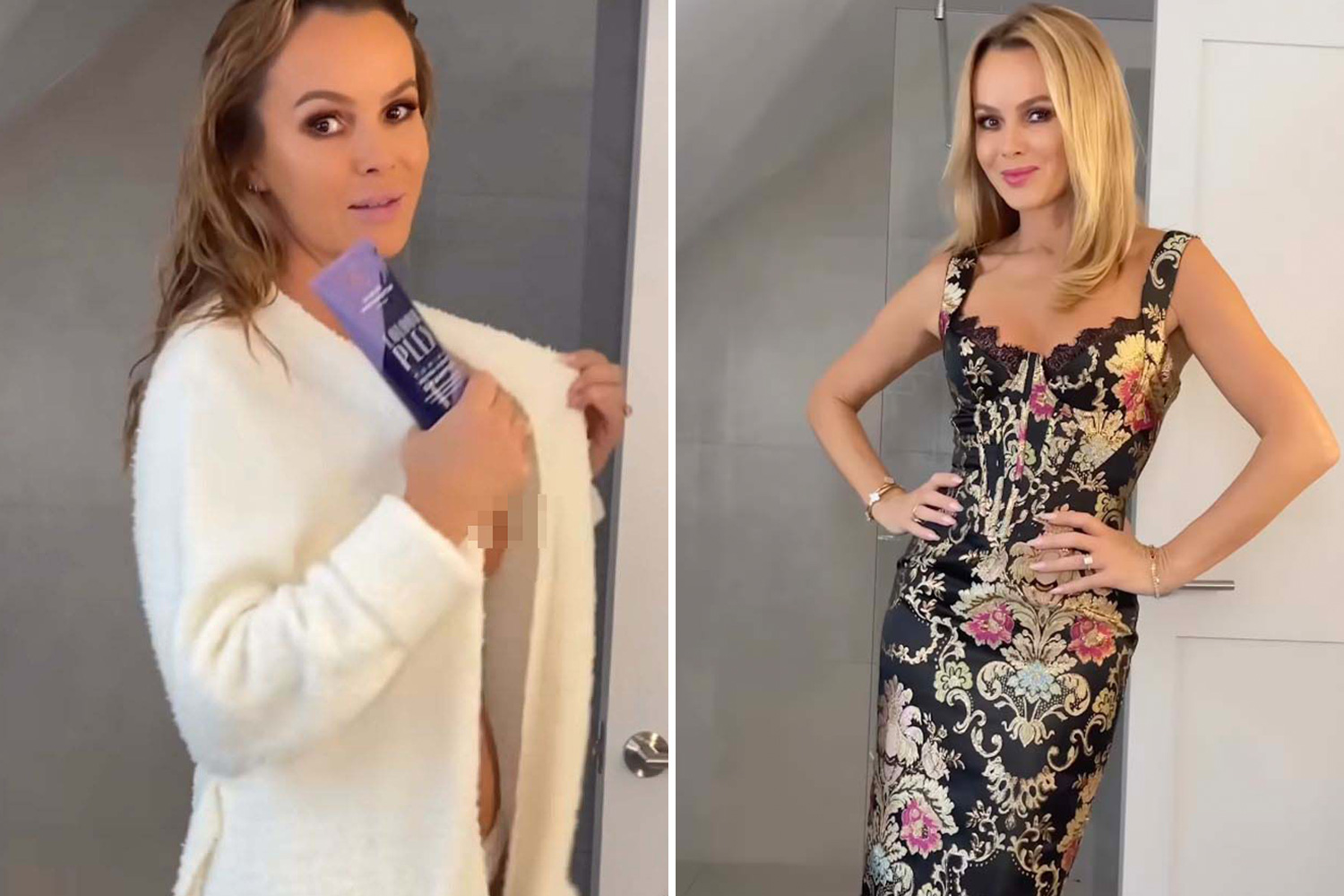 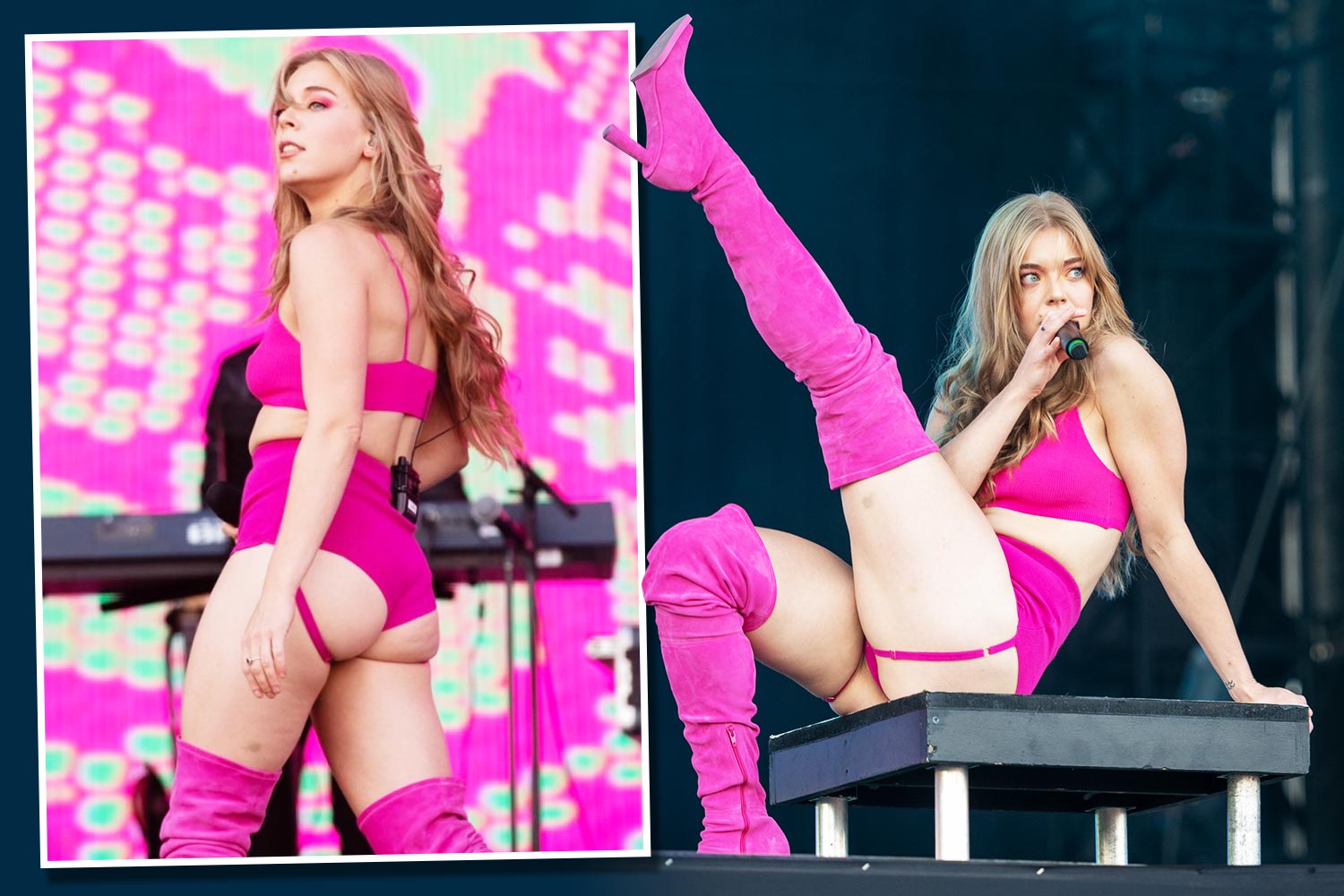 I went to an all-girls sex party to find out if I was gay, says Becky Hill

Kanye, now known as 'Ye', refused to apologise about the tweet.

Kanye goaded the show host, asking him: "Piers, how much money are you worth?"

Piers replied: "Not as much as you, unfortunately,"

'Ye' snapped back, saying: "Exactly, so take my advice and maybe you'll get richer. Why would I listen to you?"

Before walking out, Kanye eventually acknowledged the tweets, stating: "I feel like I caused hurt and confusion and I am sorry for the families of the people who had nothing to do with the trauma that I had been through.

"And that I used my platform where you say, I hurt people, and I was hurt.”

He added: “It’s wrong to hold an apology hostage and I gotta let go of that and free myself of the trauma.

"And say I’m just going to give it all up to God right now and say to those families that I have hurt, I just want to give you a big hug. I say I am sorry for hurting you in my comments.

"I want to word it, and not in a political way but in a presidential way, which is what I knew a president to be when I was growing up.” 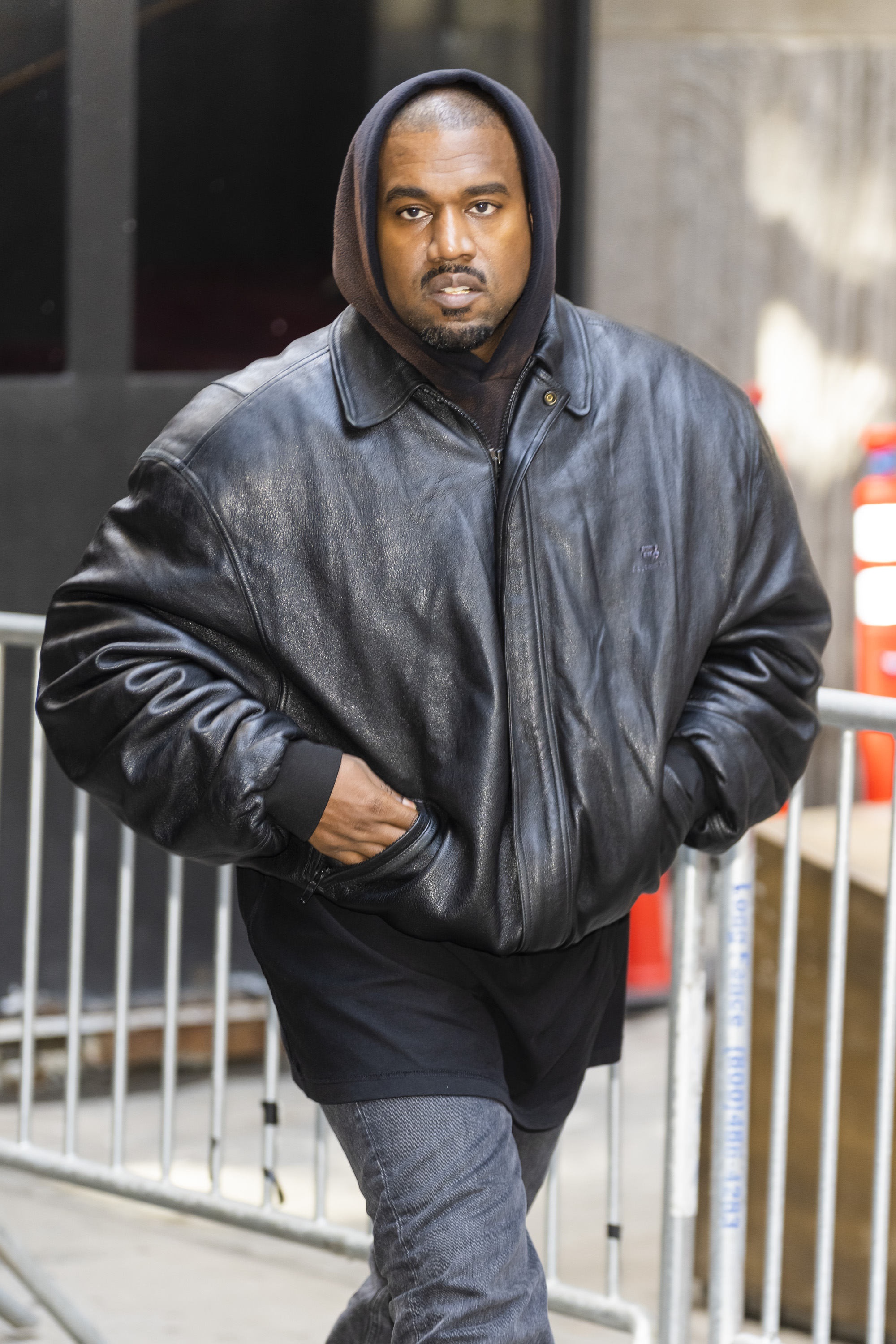