KARDASHIAN fans have criticized Kris Jenner for asking a farm worker to imitate the noise of peacock.

During the latest episode of The Kardashians, Kris and her daughter Khloé Kardashian visited Martha Stewart's peacock farm as the momager attempted to buy one for her child. 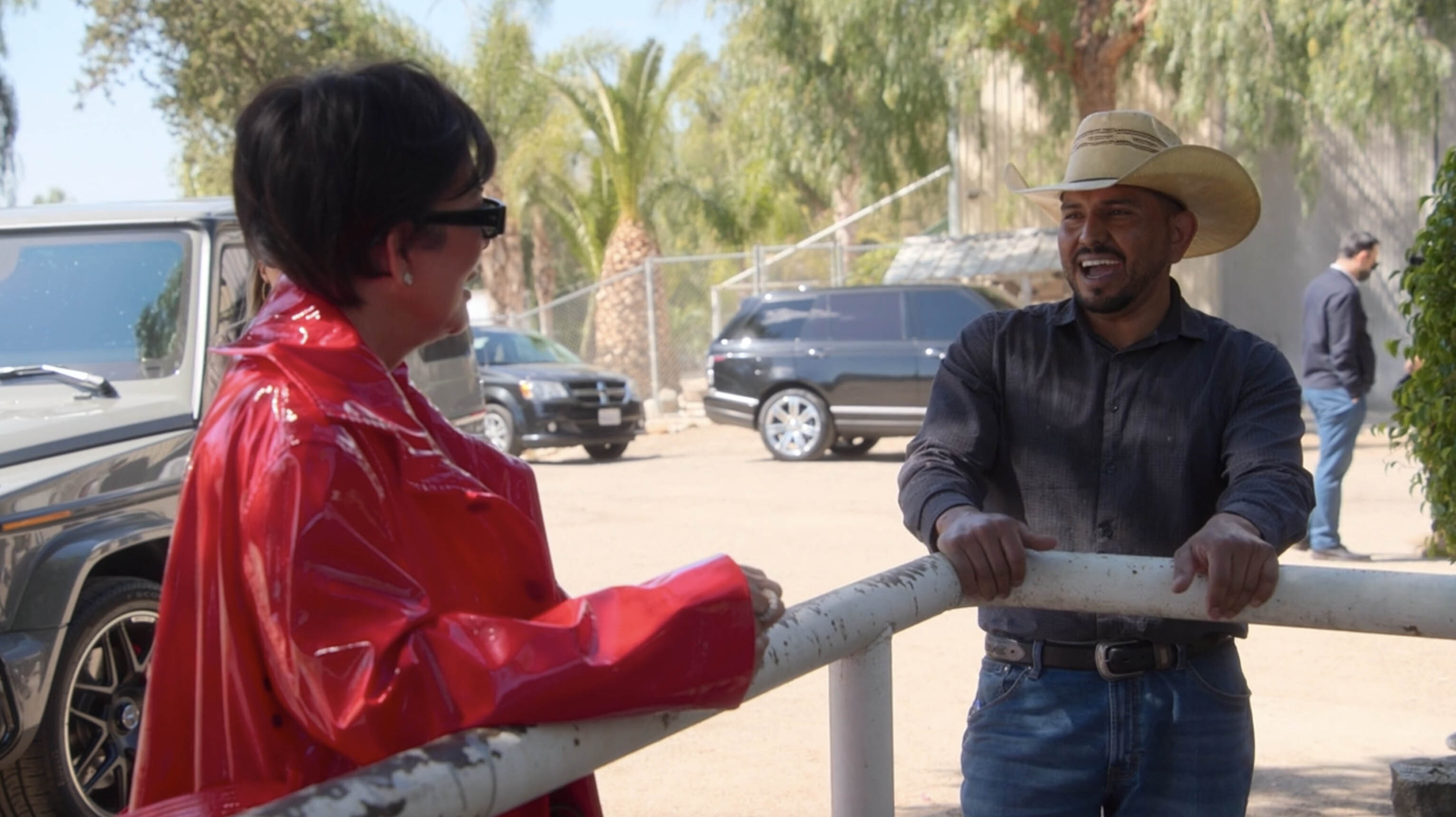 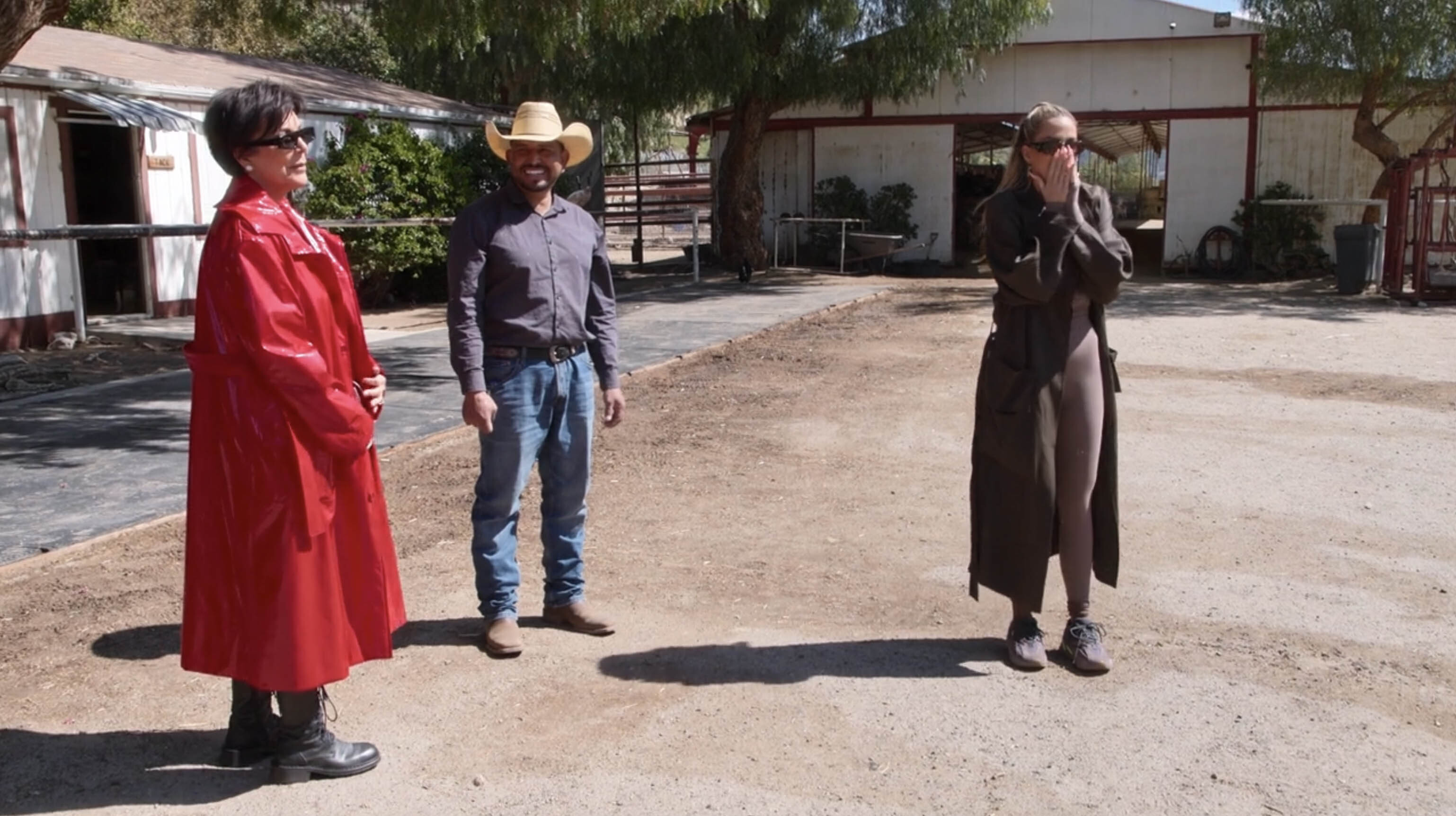 As the mother and daughter duo arrived at the farm, they were greeted by a man named Javier.

"These birds are incredible," Kris said as she admired some of the peacocks on display.

Mom-of-two Khloé then asked: "What kind of noises do they make?"

Javier quickly replied: "Oh they make like a… I really like the noise, especially in the evenings. They make like a…" before Kris did her very own impression.

"Yep, there you go!" Javier said as Kris asked him: "Can you make the noise?"

Javier seemed a bit confused and laughed awkwardly as Kris egged him on.

He then proceeded to make a squawking noise as Kris imitated him, but many viewers weren't impressed by her actions.

"idk why but kris jenner asking the worker of the peacock farm to make peacock noises for her entertainment, made me uncomfortable #TheKardashians," one person tweeted.

Another viewer observed: "Made him uncomfortable too," referring to Javier.

A third commented: "Kris making the dude make the peacock noise was awkward and felt some type of way lol #TheKardashians."

And a fourth added: "I just watched the new episode of #TheKardashians and why did kris make the guy make peacock noises."

However, other people found the scene hilarious, and one said: "I’m dying at Kris Jenner making peacock noises lmfaooo."

A third added: "On this weeks kardashian episode Kris makes some poor man imitate a peacock and it just doesn’t get better than this."

Kris and her daughter didn't end up taking a peacock home after the visit ended in disaster when one flew away from Khloe as she tried to approach the bird.

Businesswoman Kris had surprised Khloé earlier on in the episode when she invited Martha round to her new home for lunch and told her daughter it was because she wanted to get her a peacock.

Khloé was clearly impressed with Martha's appearance, but made it obvious to her mom that she did not want a peacock.

Viewers slammed Kris for making fun of Khloé's love child scandal with her ex Tristan Thompson during the meal with Martha.

At one point, 81-year-old Martha asked about Khloé's love life and said: "I don't read and watch all the stuff. Do you have a husband?"

The Hulu star hesitated at first before admitting: "I don't. I just broke up with my daughter's dad a little while ago."

Khloé shares her four-year-old daughter, True, and a newborn son, with her baby daddy, Tristan, 36.

Khloé explained: "He had a baby with someone else while we were together."

Martha chimed in: "That's not nice," as Khloé added: "We had to kick him out."

Kris started laughing and blurted out: "That is not nice! For God's sake, he was a very naughty boy."

Viewers were not pleased with the Kardashian matriarch making a joke at her daughter's expense.

One angry viewer said: "Watching The Kardashians and Kris is so weird sometimes."

"I love her, but why is she talking about Tristan to Khloé? She doesn’t want/need to hear it?"

Another viewer added: "Imagine having a mum that invites Martha Stewart over for lunch just so she can make fun of you." 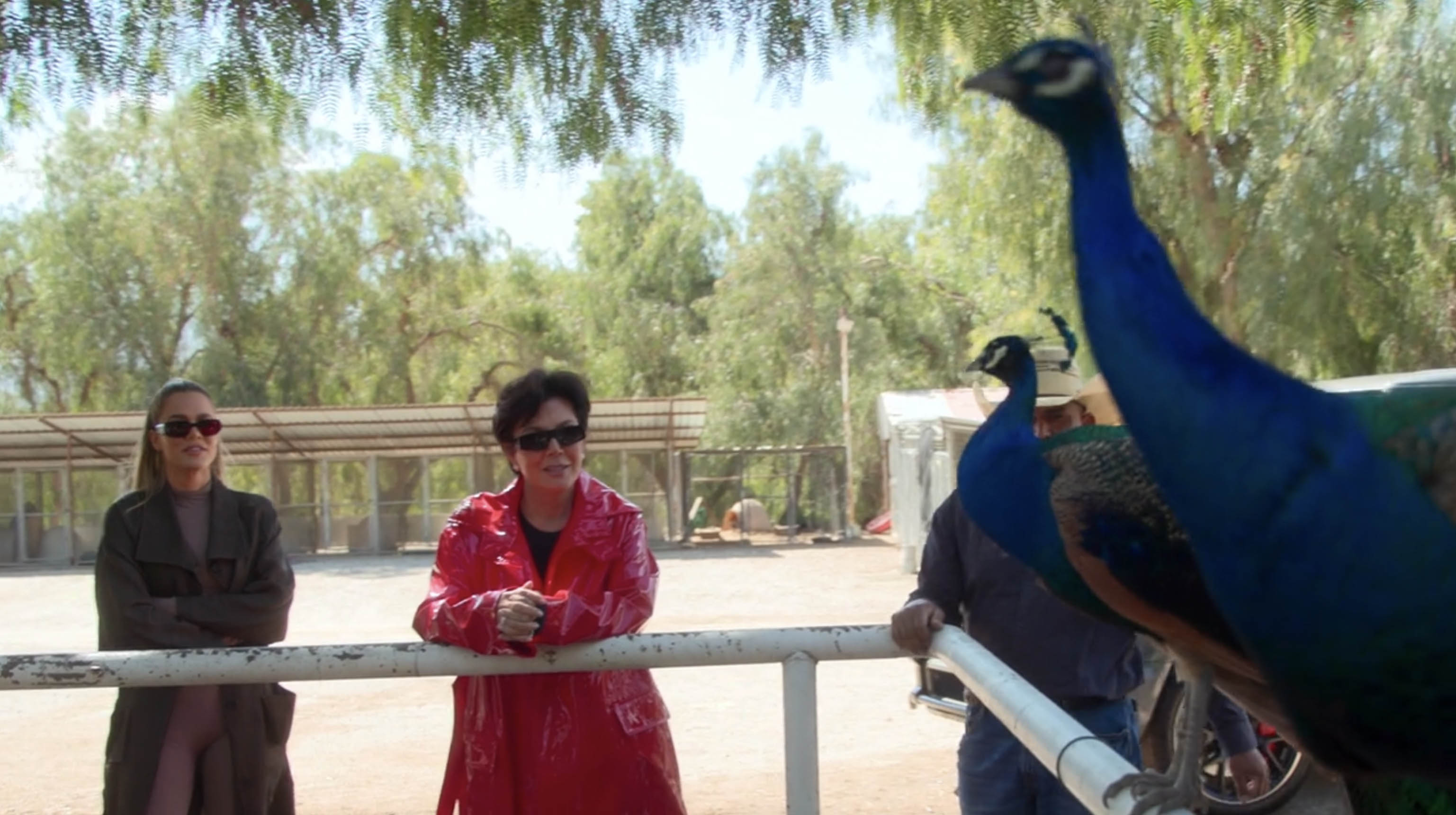 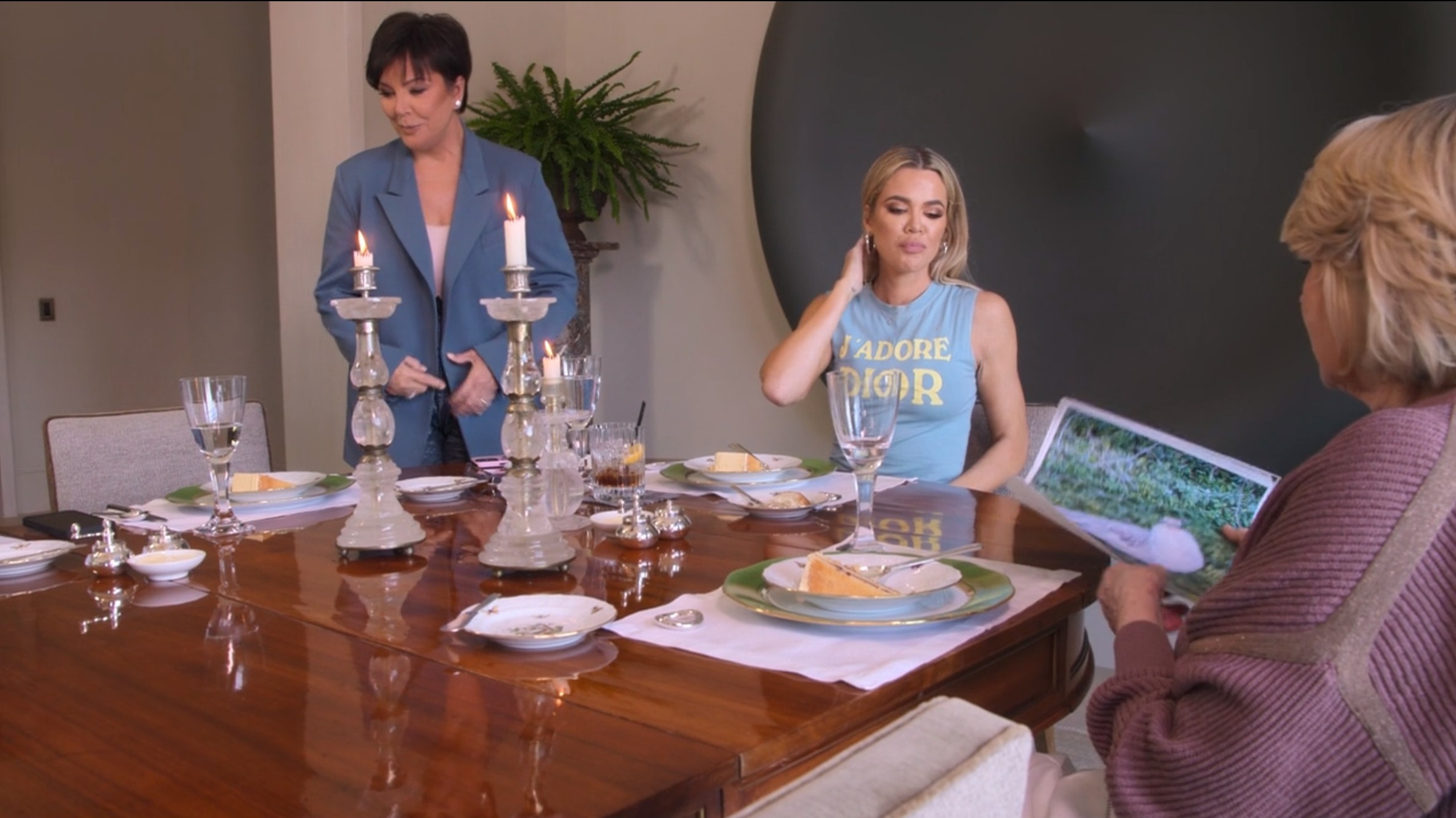 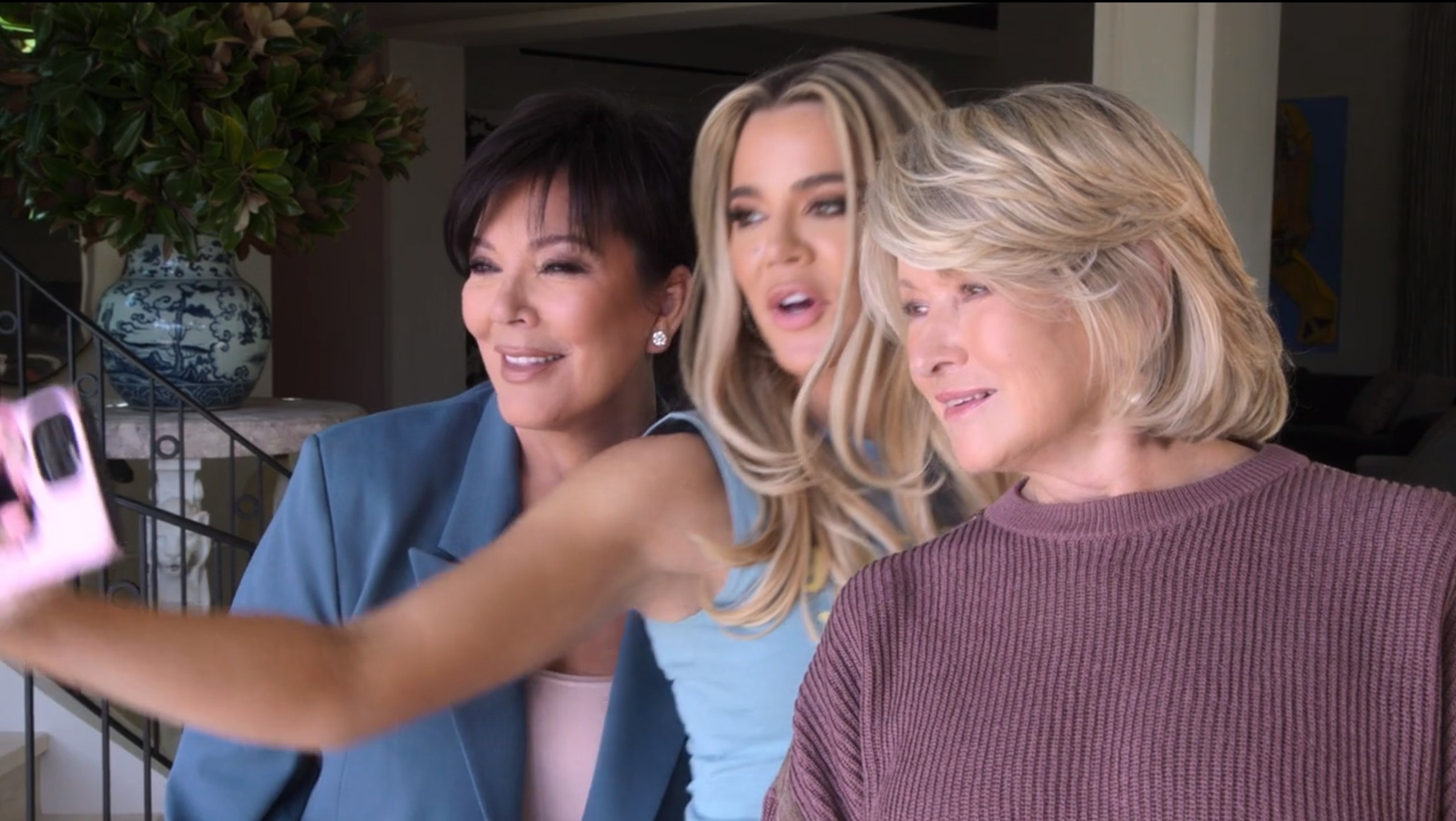