SOPHIA Peschisolido shows off her incredible figure in a white hot bikini in her latest sizzling Instagram post. 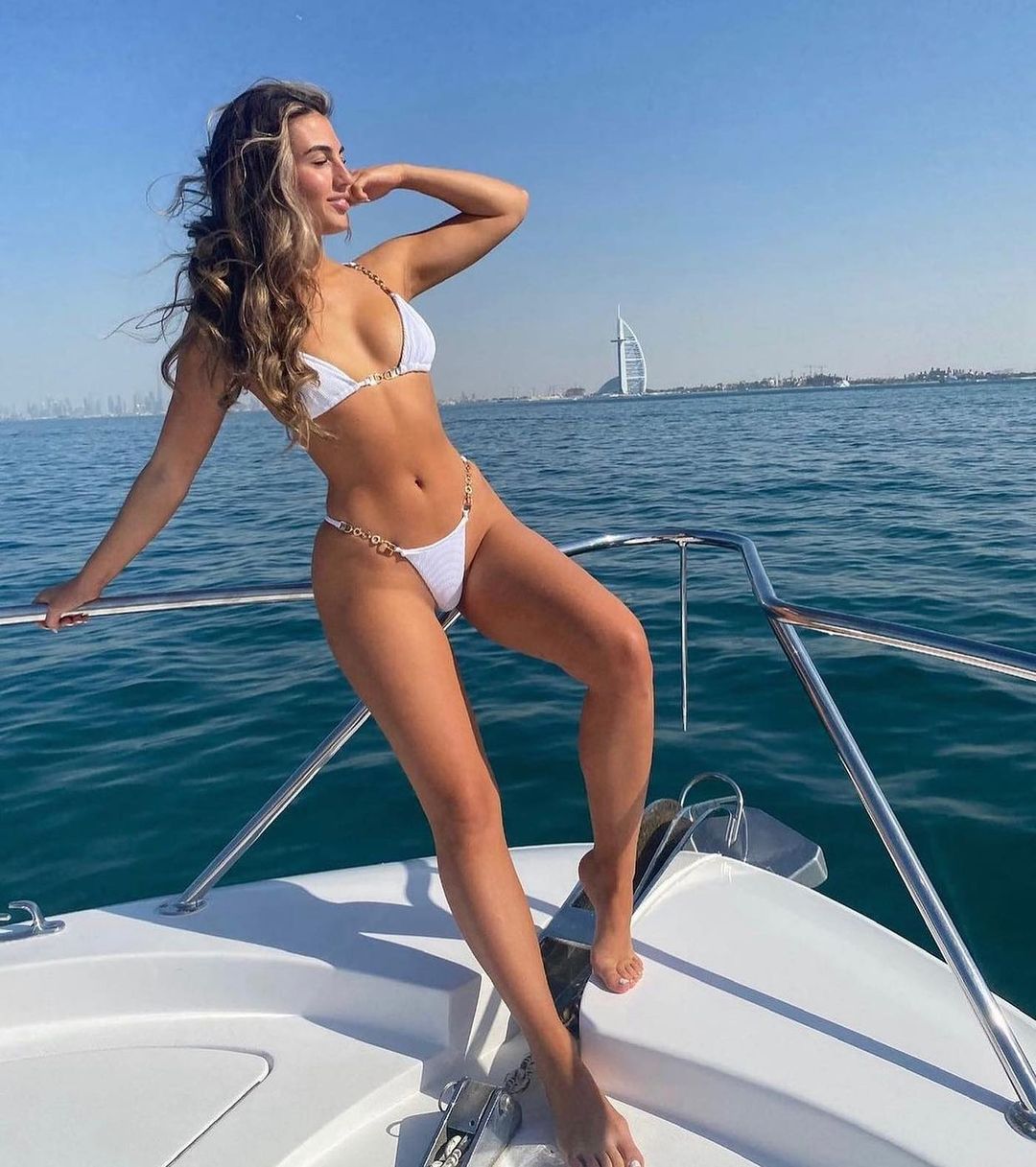 "Holiday dreaming, " the 24-year-old wrote, posting the snap to Instagram.

Fans rushed to compliment the model on her "gorgeous" figure and left a trail of fire emojis under the post.

The model, 24, set pulses racing as she posed sexily in underwear from Boux Avenue.

This definitely isn't the first time that Sophia has bared all for her 266,000 followers on Instagram. 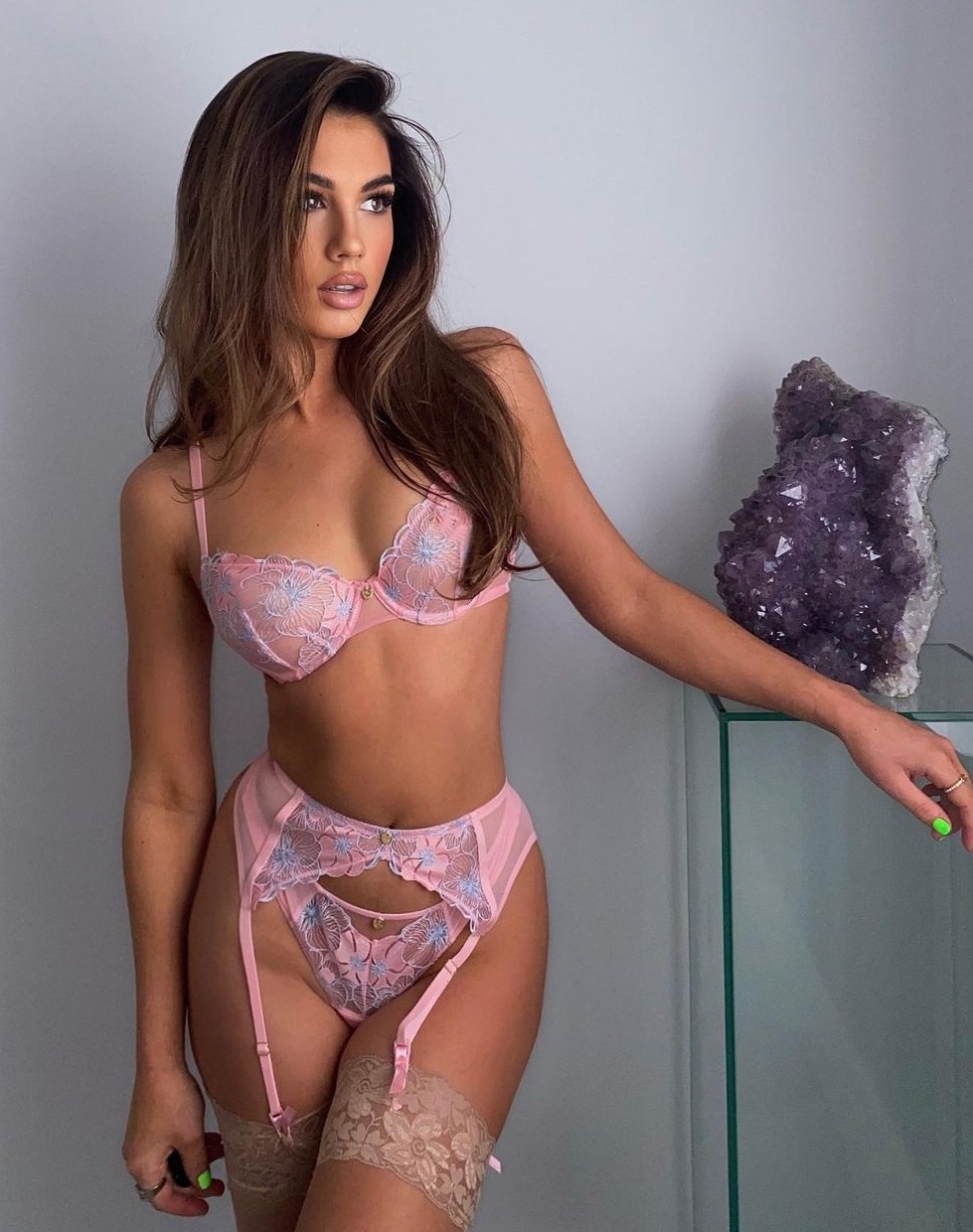 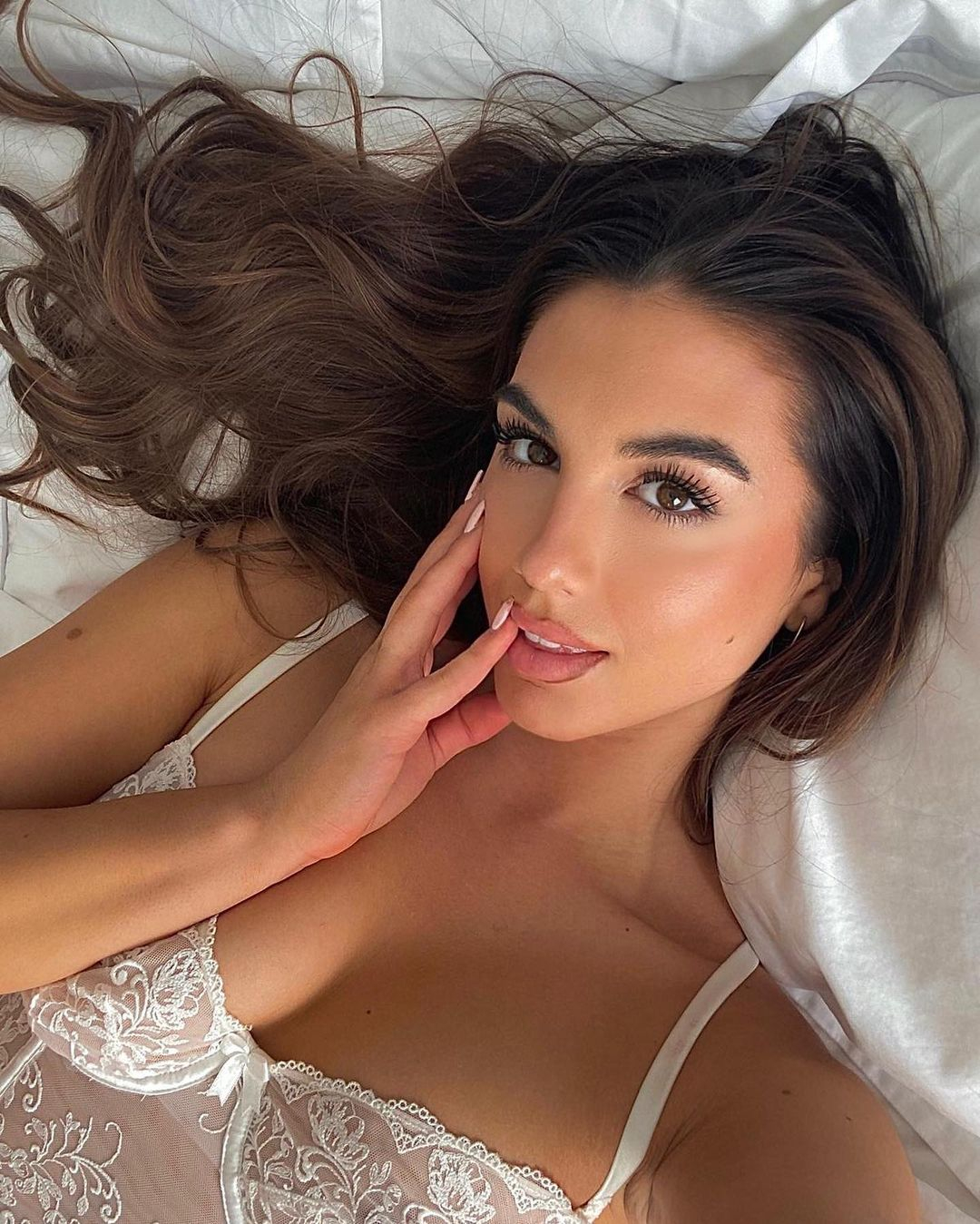 Sophia, whose father is ex-footballer Paul Peschisolido, currently works as an influencer and can often be seen modelling bikinis and revealing outfits from her home in Chelsea, London.

Her page is full of sizzling bikini and lingerie selfies that have been given the seal of approval by her 51-year-old mum Karren.

Sun columnist Karren is well known to TV viewers as one of Lord Sugar’s advisors on The Apprentice.

She has had a ground-breaking career including being the first woman to be a managing director of a Premier League football club, Birmingham City, at just 23. 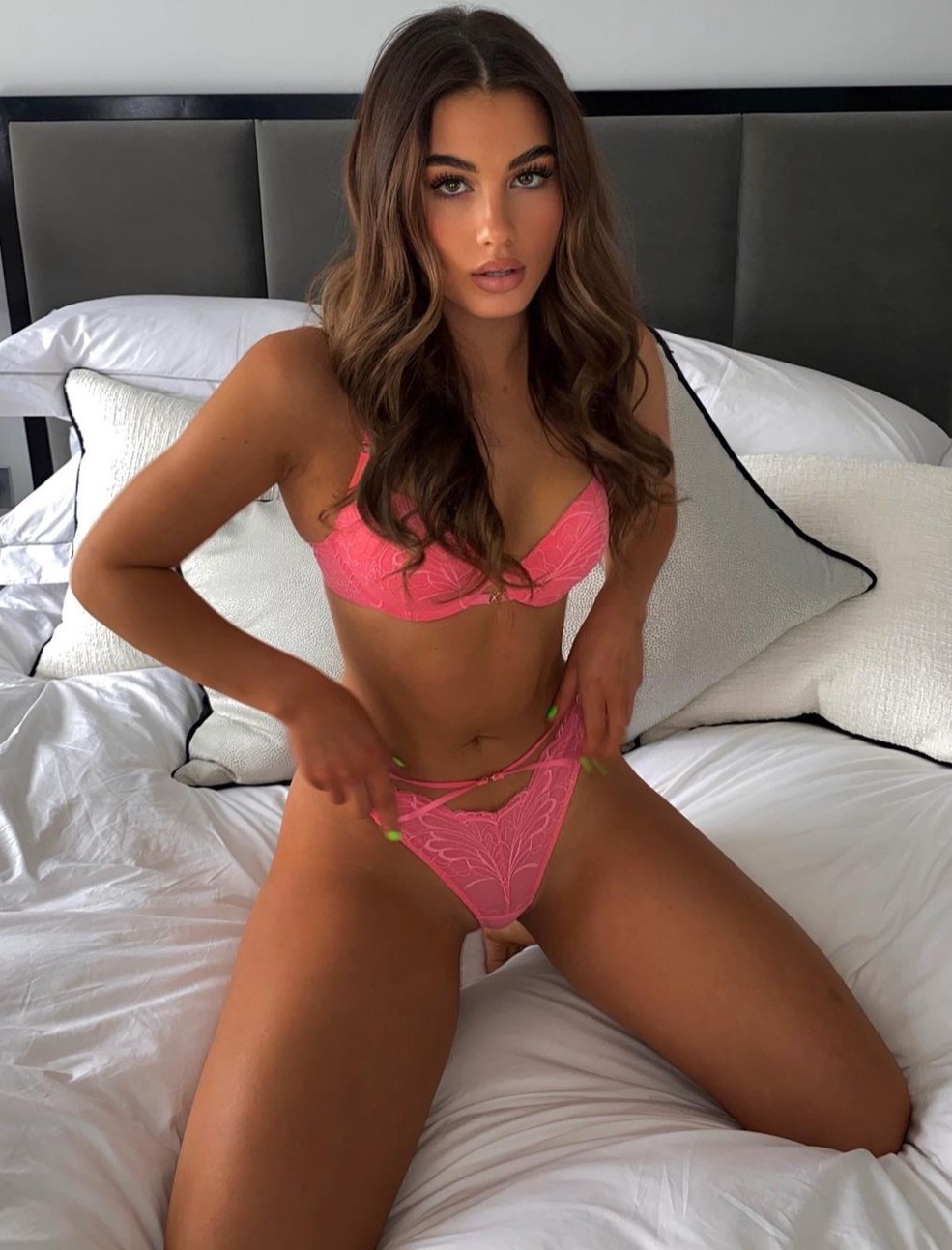 She is currently vice-chair of West Ham United and sits in the House of Lords.

Sophia kick started her modelling career four years ago when she appeared in a campaign for Topshop and since then has landed herself various deals with a number of fashion brands.

She regularly promotes products from PrettyLittleThing, Shein, Missy Empire and Fashion Nova on her grid.

The model recently wowed fans with a number of stunning bikini shots as she lapped up the Middle Eastern sunshine.

It was previously revealed that Sophia has had to turn down numerous offers to appear on ITV2’s Love Island because she just doesn't "want that kind of attention".