Katie Piper revealed that she is undergoing surgery on her eyelid after a2008 acid attack left her blind in one eye.

The presenter took to her Instagram Stories from her hospital bed yesterday to explain she was having a planned skin graft operation on her right eye. 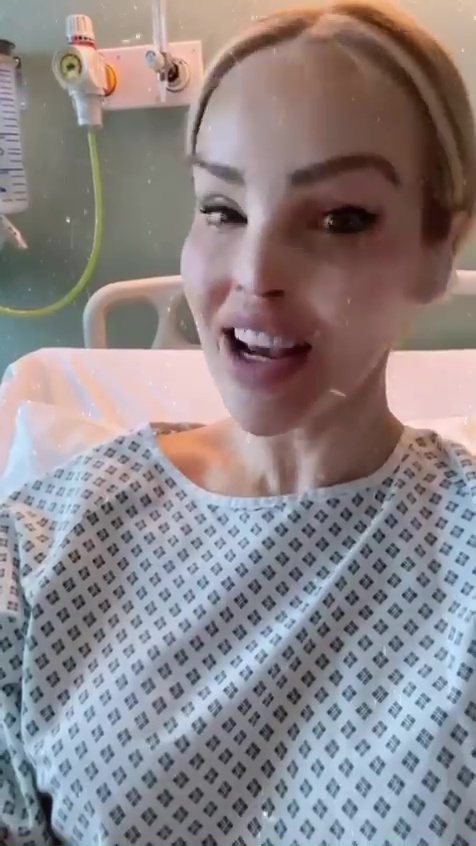 The 37-year-old said: "Morning lovely people, I have a very optimistic affirmation for you today, 30th March, what happened in the past is done with.

"It is the actions that you take next that will shape the rest of your life.

"I think that's a really exciting affirmation, knowing that there's so much more in front of you than there is behind you," the activist added.

"I think sometimes the past is best left where it belongs." 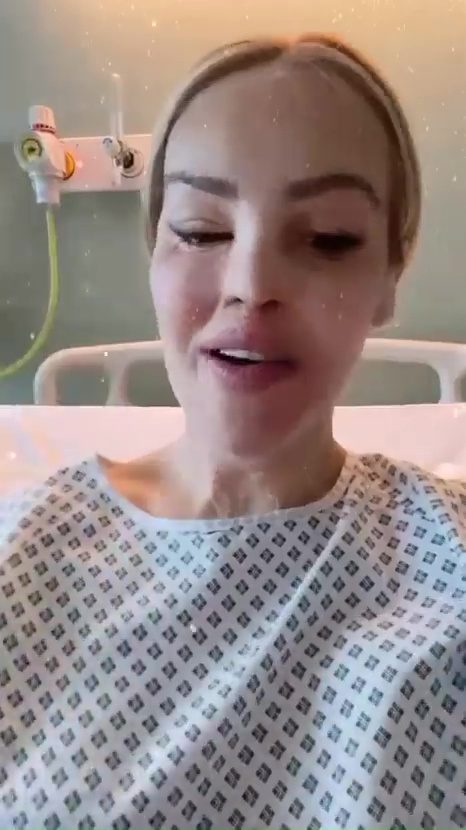 Katie then shared her gratitude for her followers messages of support and said: 'Thank-you for all the messages, I am fine.

"I'm having a planned operation to my eyelid. I'm having another skin graft to my right eye."

Earlier this week, Katie shared an empowering message on her Instagram feed ahead of her surgery.

She captioned her post-workout shot: 'Having a strong and positive start to the week before I head in for another op tomorrow!' 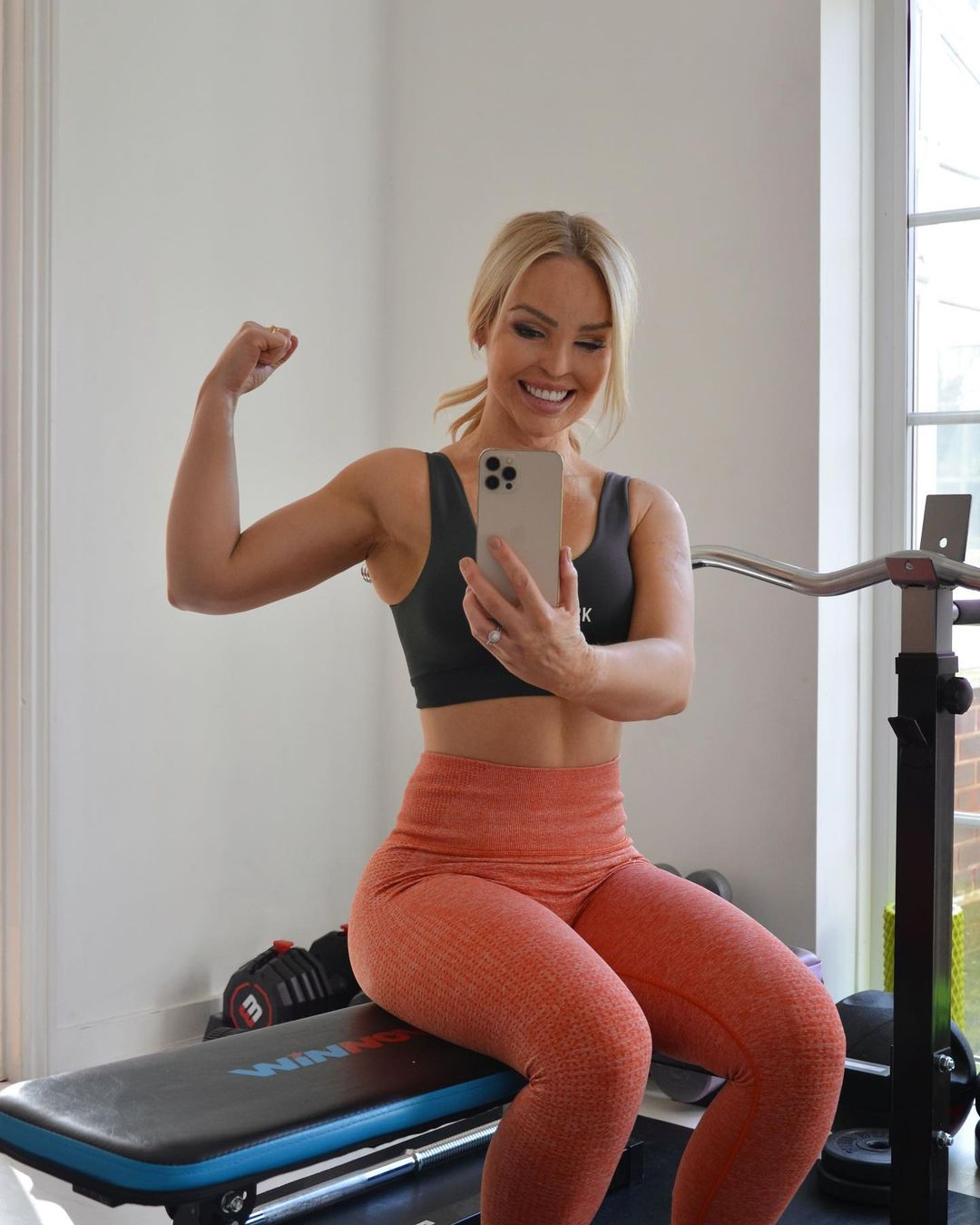 The star's post was flooded with messages of support from her 999,000 followers ahead of her latest operation.

Katie suffered serious injuries to her face and eyes after being the victim of an acid attack in 2008.

Over the years, she has undergone pioneering surgery to restore her face and vision afer she was left blind in one eye.

In October, Katie had another eye surgery to prevent her remaining sight from deteriorating. 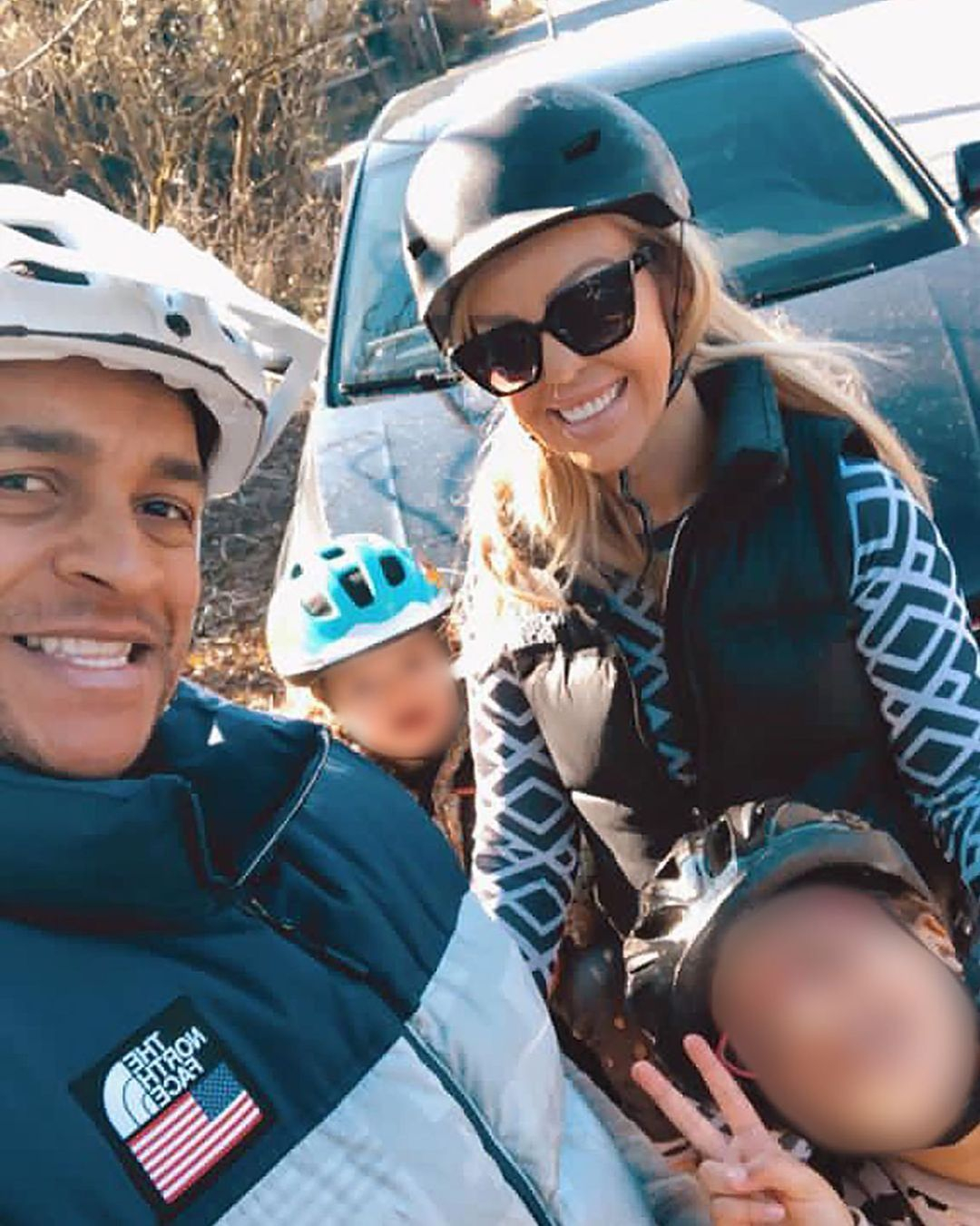 The vile attack was organised by her ex-boyfriend Daniel Lynch, but carried out by Stefan Sylvestre 12 years ago.

Daniel was given two life terms behind bar, with Stefan serving six years before being released in 2018.

However, he was re-admitted in November 2019 for a string of car thefts before going free again in June of this year.

Katie went on to find love with Richard Sutton, who she married in 2015, and the pair share two daughters together; six-year-old Belle and three-year-old Penelope.

In November, Katie received a Honorary Doctorate from Ireland's Royal College of Surgeons for her work as a global healthcare leader.

The broadcaster was honoured for her work setting up the Katie Piper Foundation – which supports burns survivors, along with their families and carers.