KATIE Piper has revealed that she was rushed to hospital for an emergency operation after choking on some food.

The 37-year-old model and activist opened up about her ordeal on Instagram this morning, sharing a photo from her hospital bed. 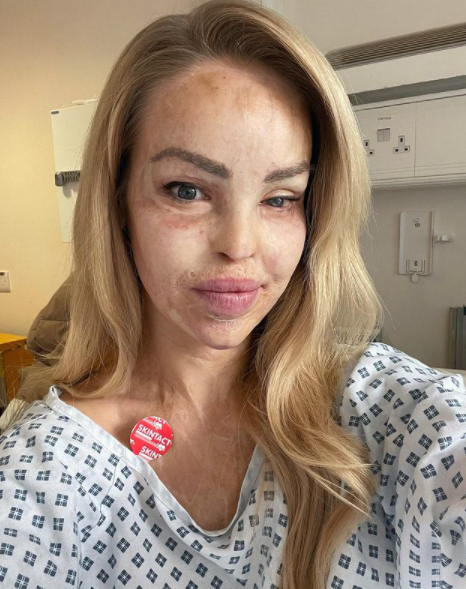 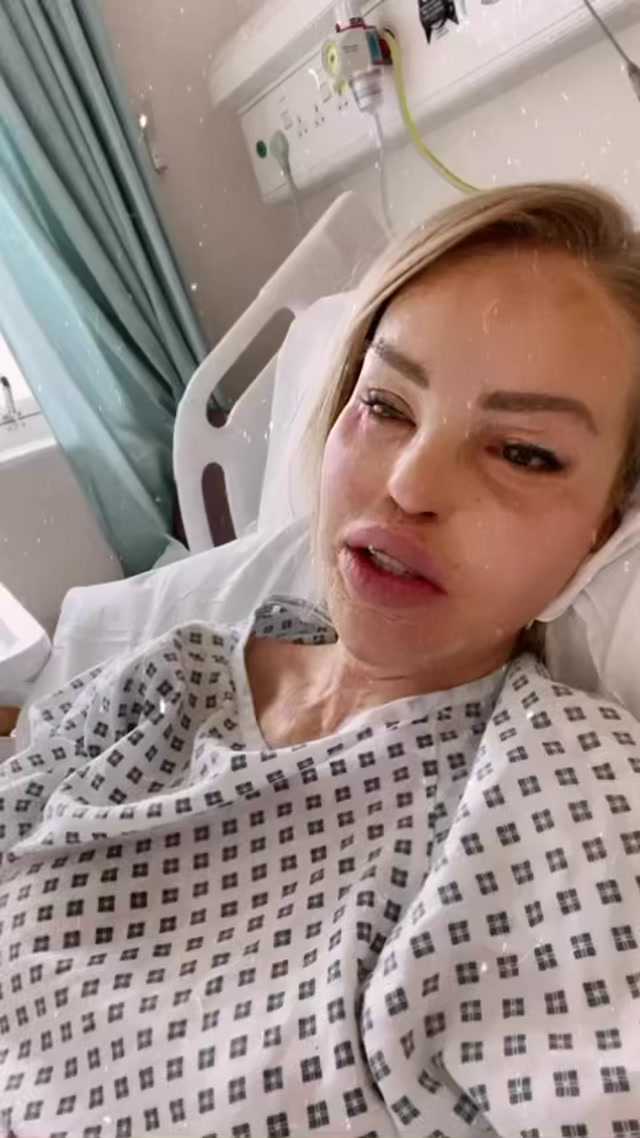 She captioned the pic: "SO, last night I choked on some food which led to spasms in my oesophagus, which meant it closed up, meaning I couldn’t swallow even my own saliva and ended up in A&E for an emergency procedure on my oesophagus (not the way to start a week).

"I’ve got a long history of treatment with my oesophagus, I’ve got three strictures of tight scar tissue from what happened previously and this is something I’ve been aware of but hasn’t happened in years.

"But, out of surgery and it went very well and I just ate ice cream which felt heavenly!"

The mum-of-two added: "Huge thank you to the NHS doctors and nurses that did she an incredible job and were so attentive, now for a restful day."

Katie also shared a video from her hospital bed, telling followers: "It feels so good to be able to drink liquids, oh my god. The NHS are just amazing – amazing nurses and doctors, everybody."

Katie has had several procedures on her throat, as well as the rest of her body, throughout the years as she suffered life-changing injuries when she was the victim of an acid attack in 2008.

She has undergone over 400 operations since, including skin grafts, after major damage to her face and blindness in one eye.

Katie's vile assault was organised by her ex-boyfriend Daniel Lynch, but carried out by Stefan Sylvestre.

Daniel was given two life terms behind bars, with Stefan serving six years before being released in 2018.

However, he was re-admitted in November 2019 for a string of car thefts before going free again in June 2020.

Since the attack Katie has undergone pioneering surgery to restore her face and vision.

She went on to find love with Richard Sutton, who she married in 2015, and the pair share two daughters together; seven-year-old Belle and three-year-old Penelope.

Last October, Katie had another eye operation to prevent her remaining sight from deteriorating further.

In November, Katie received a Honorary Doctorate from Ireland's Royal College of Surgeons for her work as a global healthcare leader. 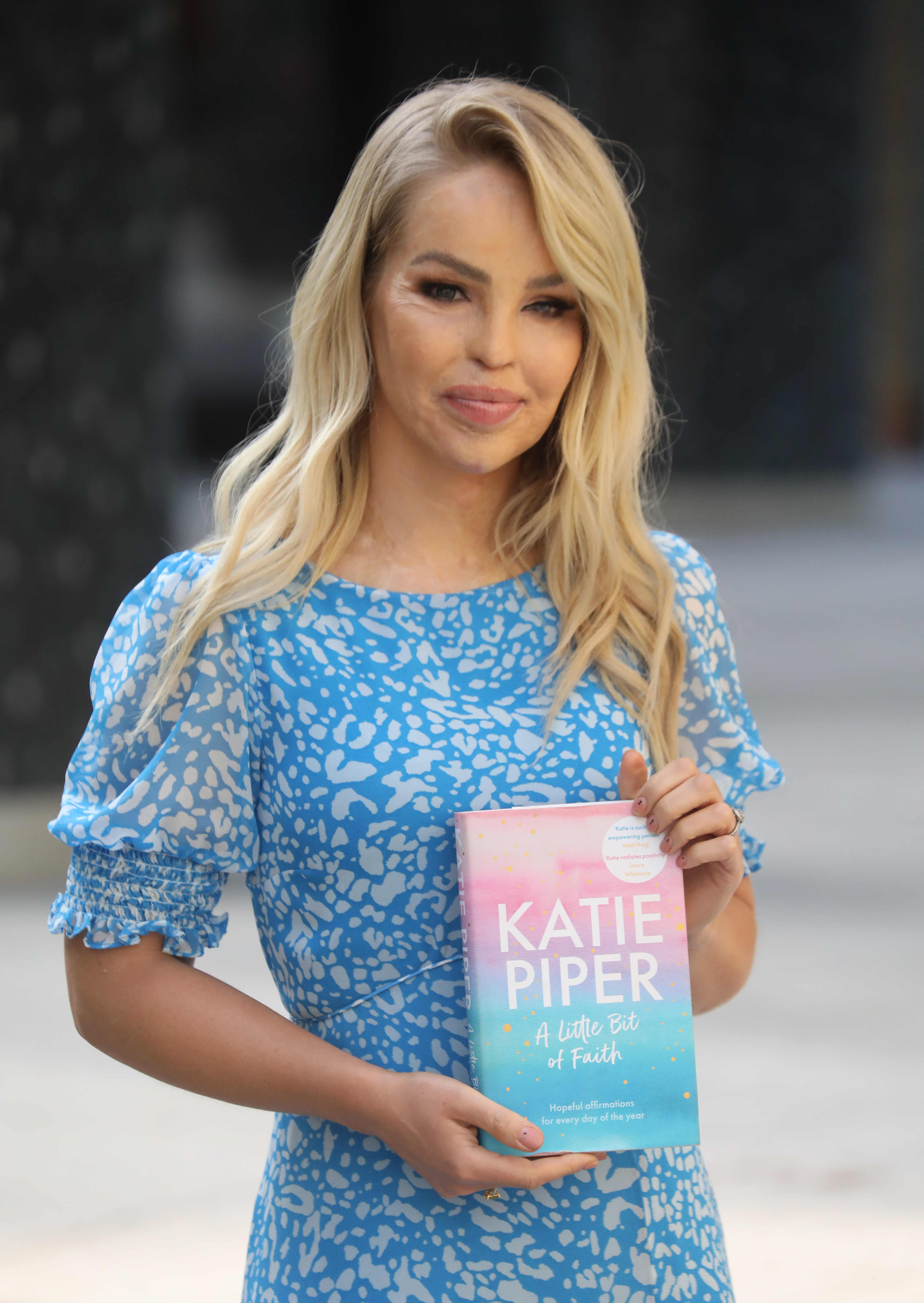