Katie Price begs for spot on I'm A Celeb for a THIRD time after getting snubbed by X Factor: Celebrity

KATIE Price begged for a spot on I'm a Celebrity for a third time after she was snubbed by The X Factor: Celebrity.

The former glamour model, 41, said she hoped to return to ITV's popular reality show despite walking out on it the last time she was there. 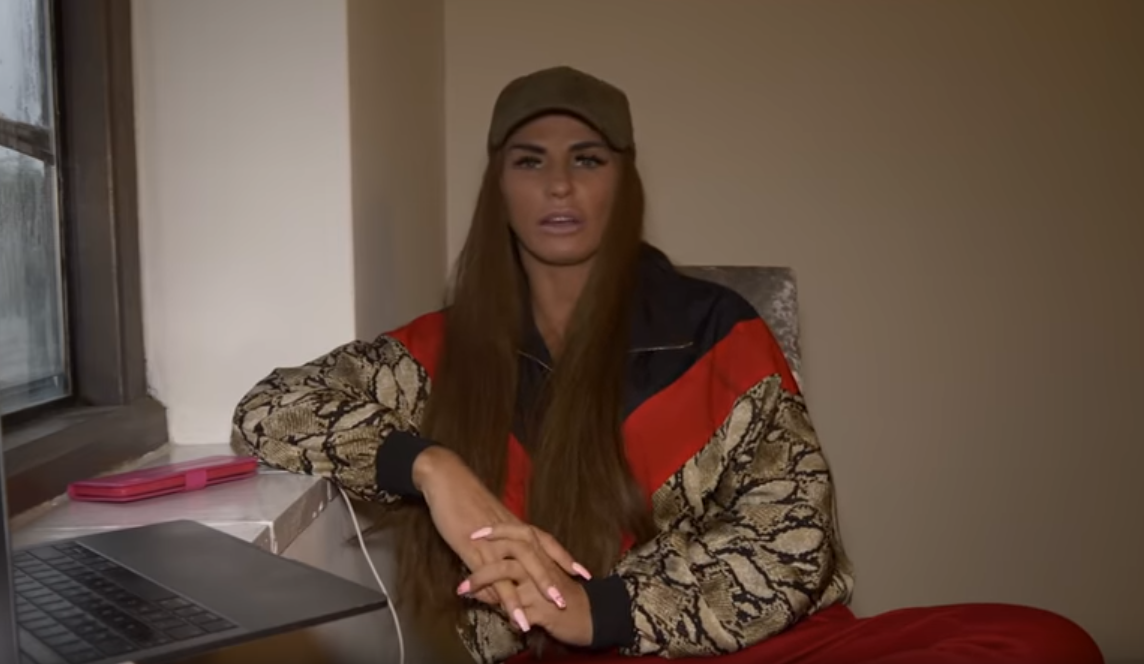 Speaking in a video on her YouTube channel, she said: "I was thinking the other day about reality shows what ones I would want to do and stuff like that.

"I did I'm a Celebrity twice and the second time I walked out because I swore on my kids life that's why I left because I couldn't go back on it.

"The silly thing is the last challenge they wanted me to do was easy, so really I should have stayed in but I didn't."

She added: "I would definitely do I'm A Celebrity again, 100 percent, third time lucky! Would they have me back in the jungle? Oh my God I could cause another stir!" 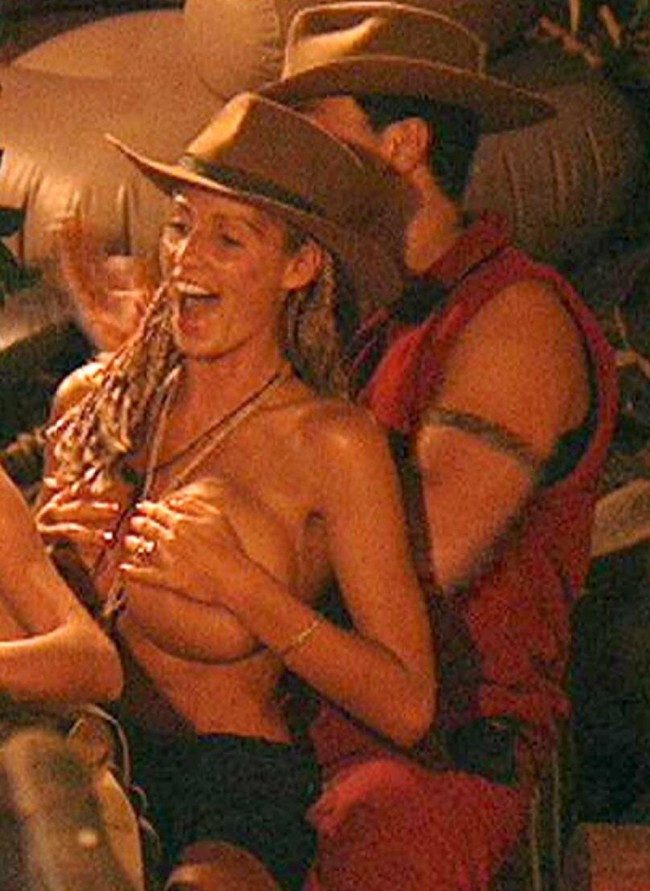 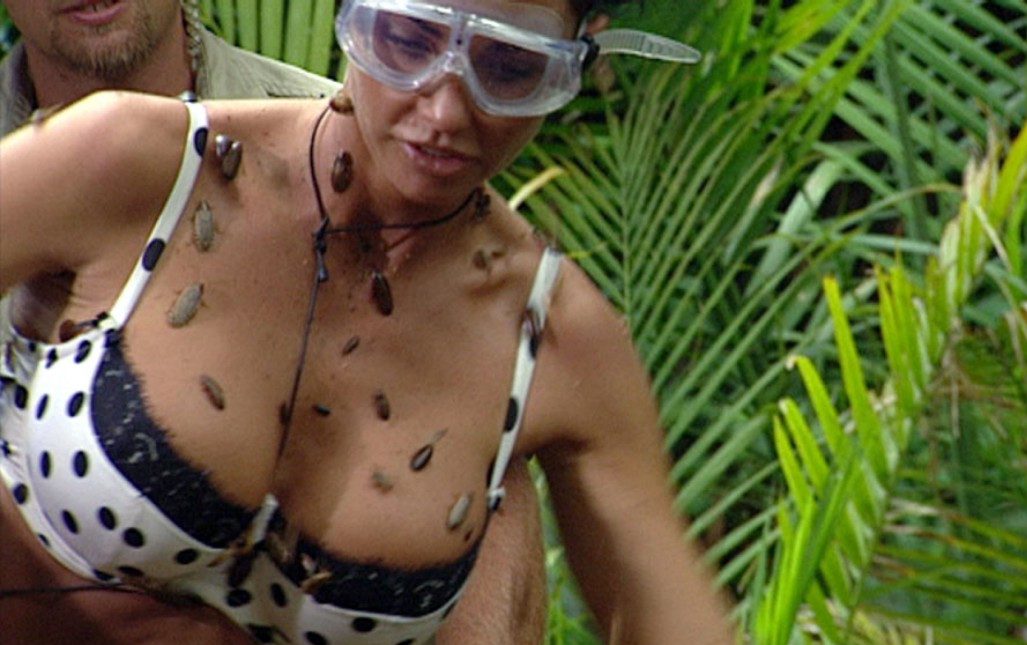 The mum-of-five also slammed The X Factor: Celebrity for the line up this year and claims she would have been a better option.

She continued: "Celebrity X Factor, why the f*** did they not have me? I so want to do that, I have put it out there so many times!

"And I am sorry I usually love Celebrity X Factor or X Factor but I have to say Megan McKenna has to win the show for sure.

"And the singers I saw on the show the other week, Jesus Chris, I would have blown them away if I sang, trust me." 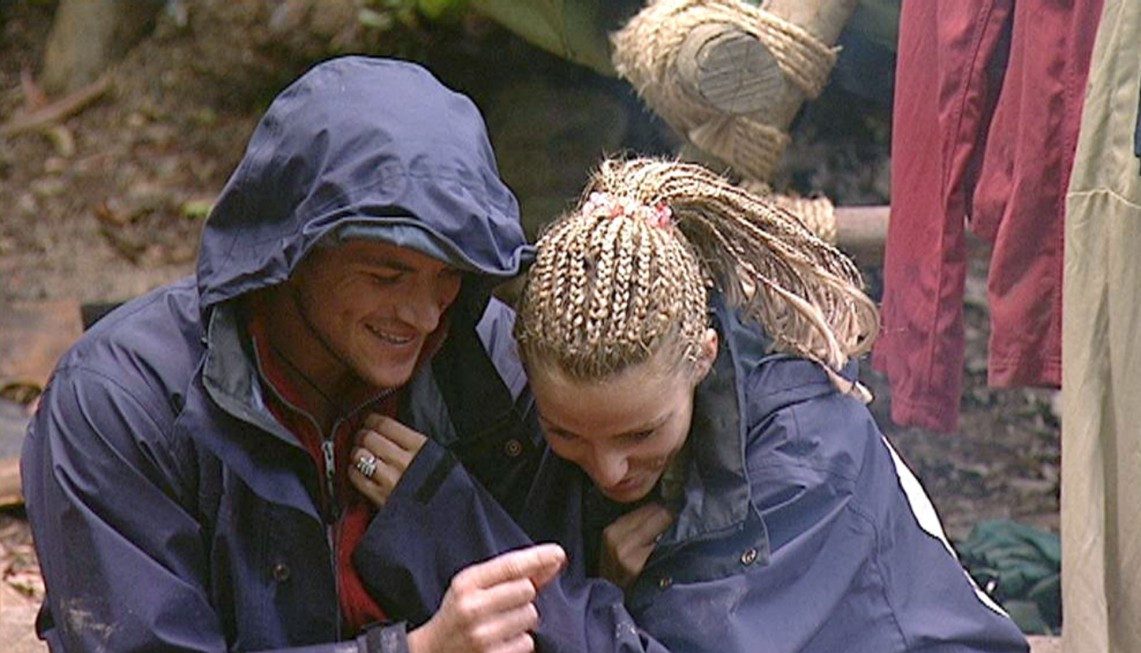 Katie cheekily suggested the reason she was snubbed was because Simon Cowell "fancies" her.

The star famously attempted to forge a pop career in 2005 when she competed to represent the UK in Eurovision.

She entered Making Your Mind Up – the contest that chose who represented Britain – with the track I'm Not Just Anybody while pregnant.

She later teamed up with husband Peter Andre to release an album of love songs called A Whole New World in 2006.

The album reached number 20 in the charts.