KATIE Price enjoyed a sing-a-long with her pals today on a road trip – showing off her distinctive singing voice.

The 41-year-old belted out Backstreet Boys hit I want It That Way, leaving her pals in hysterics as they headed to another make-up masterclass. 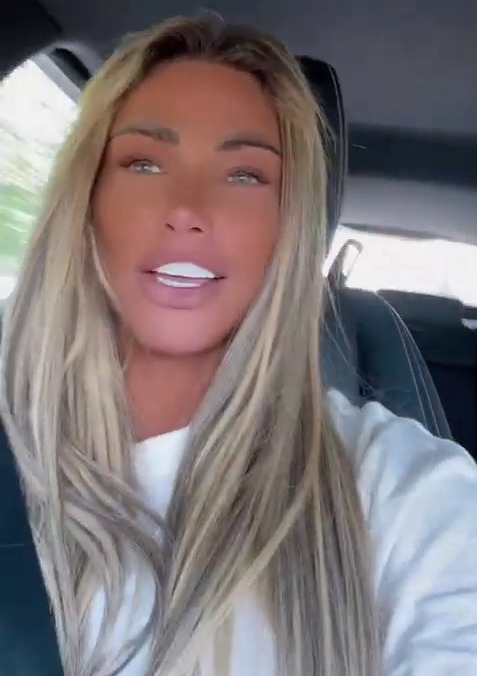 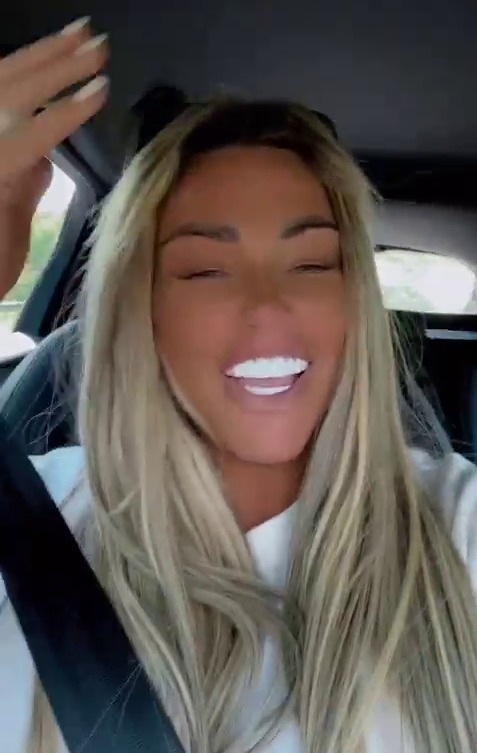 Katie is currently travelling around the country meeting fans while she has her make-up done.

Her loyal followers will know she is a big fan of singing and has tried to be a pop star on more than one occasion.

She famously attempted to represent the UK in Eurovision back in 2005, which saw Katie dressed in a baby pink PVC catsuit while pregnant with her son Junior.

Katie has previously admitted her decision to take part in the Making Your Mind Up show, which was a competition to determine the UK’s entry in the Eurovision Song Contest, was one of her only regrets during her career. 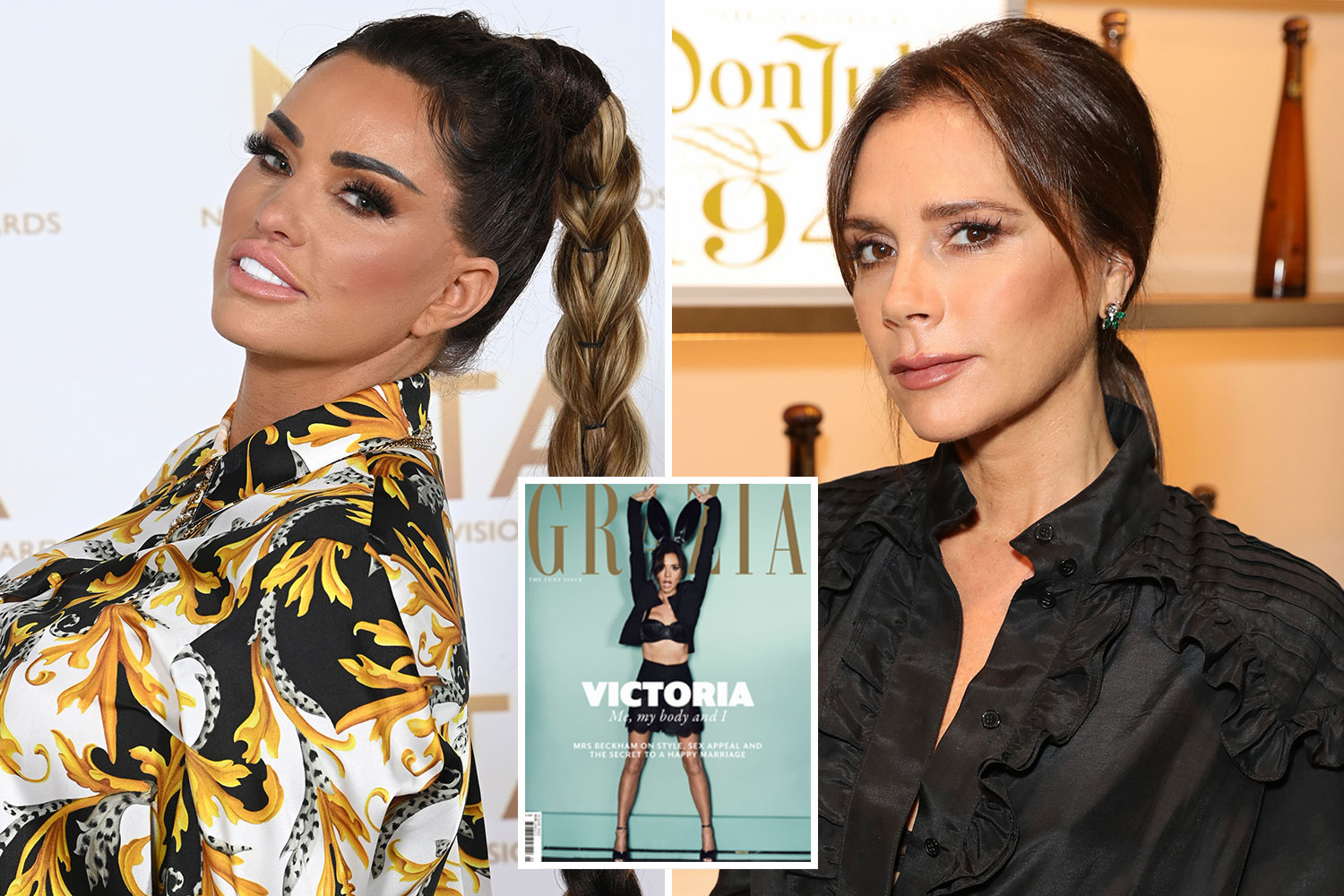 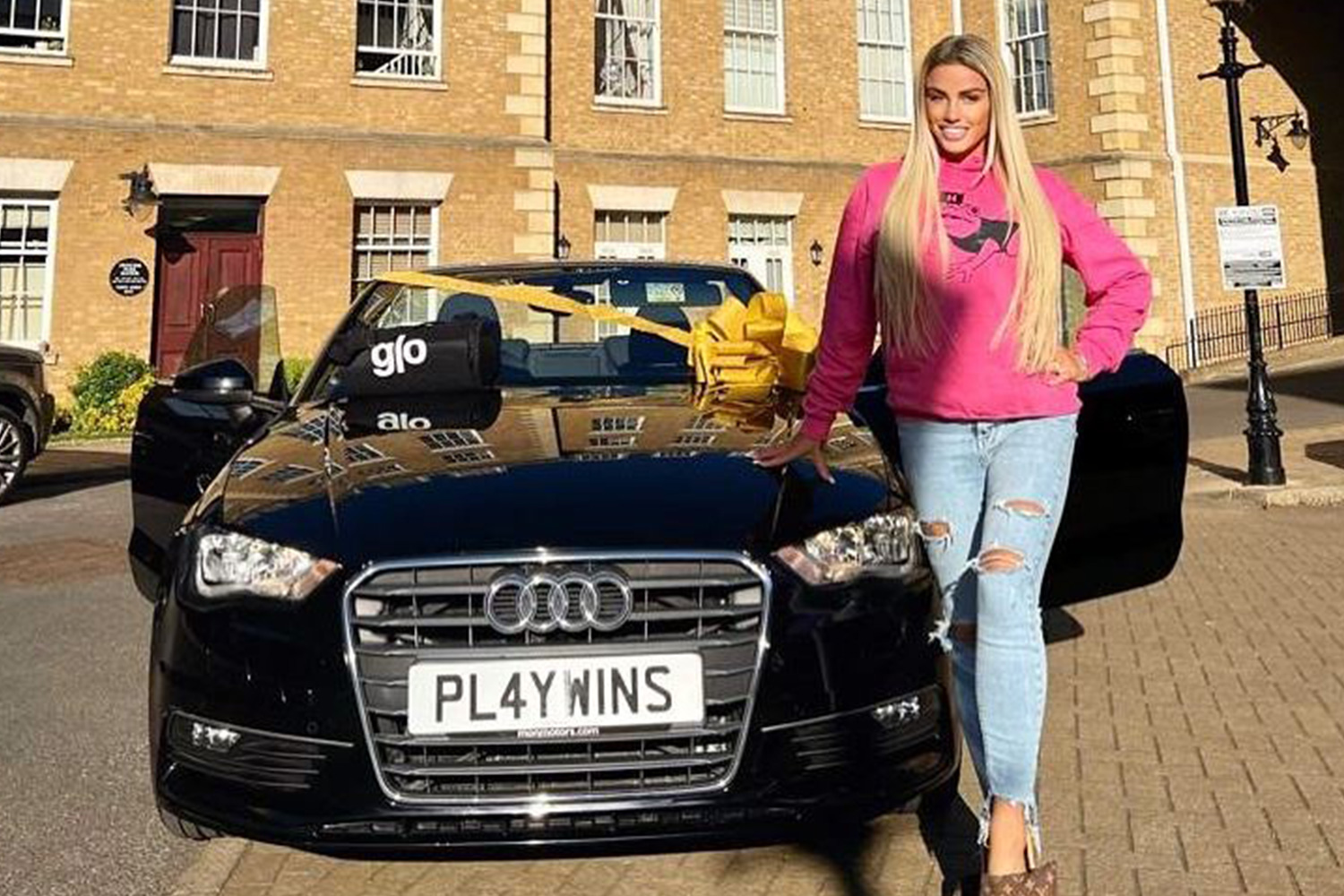 It didn't stop her continuing to sing though, as she also recorded album A Whole New World with then-husband Peter Andre back in 2006.

She also released a single in 2010 called Free to Love Again, charting at number 60 on the UK Singles Chart.

And she tried again in 2017, with her single I Got U, but again had very little success.

She admitted at the time she had very little support for her musical dreams – and even her manager did not want her to relaunch her pop career. 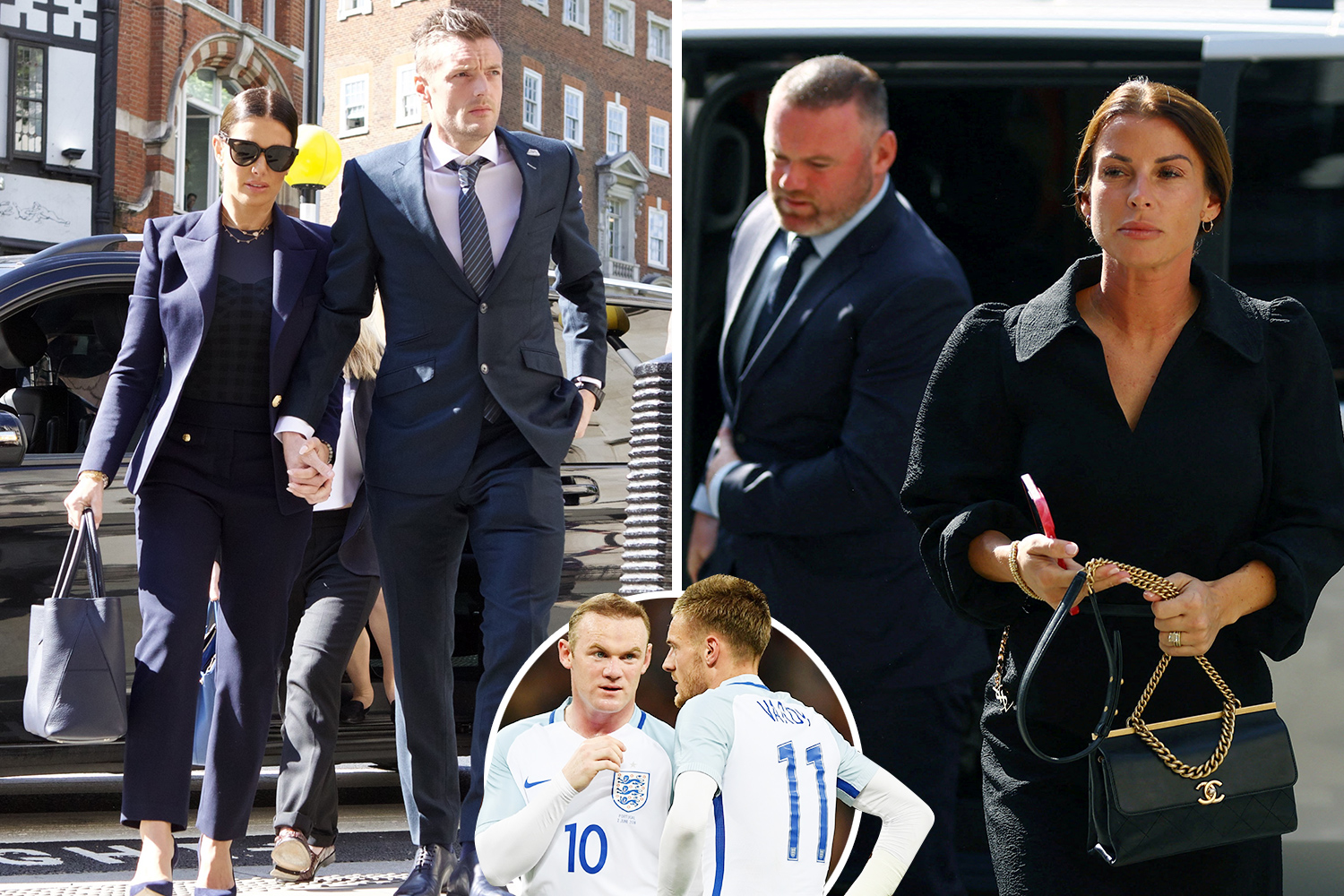 Ex-Emmerdale actor Adam Thomas signs up for this year's Strictly 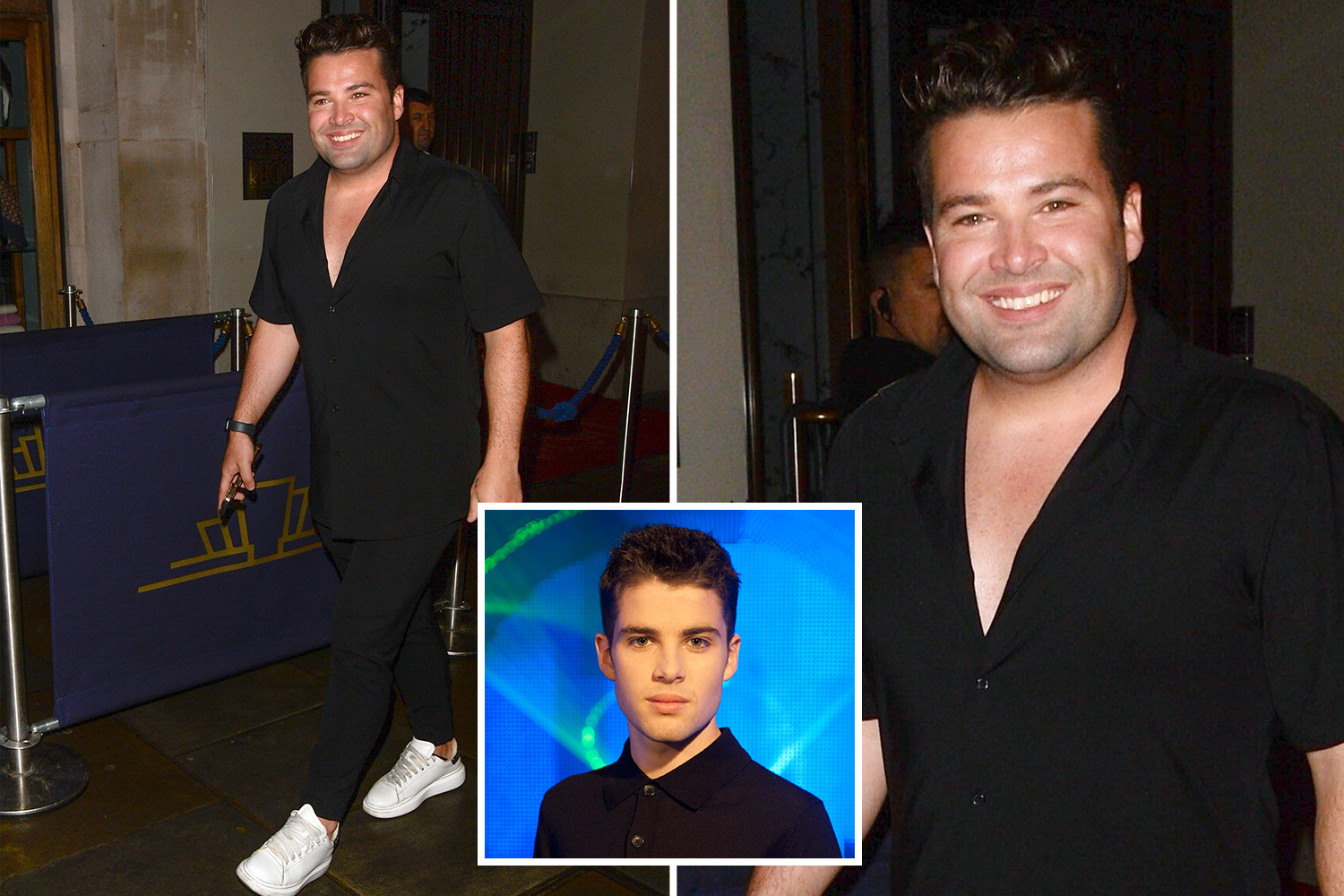 Her last attempt was in 2020 with a track called Heartbroken.

Katie’s son Junior has clearly inherited his dad Pete Andre’s musical talents as he is gearing up to release his first single.

His signed his first record deal last year at the age of 16 and thanked both parents for their support at the time. 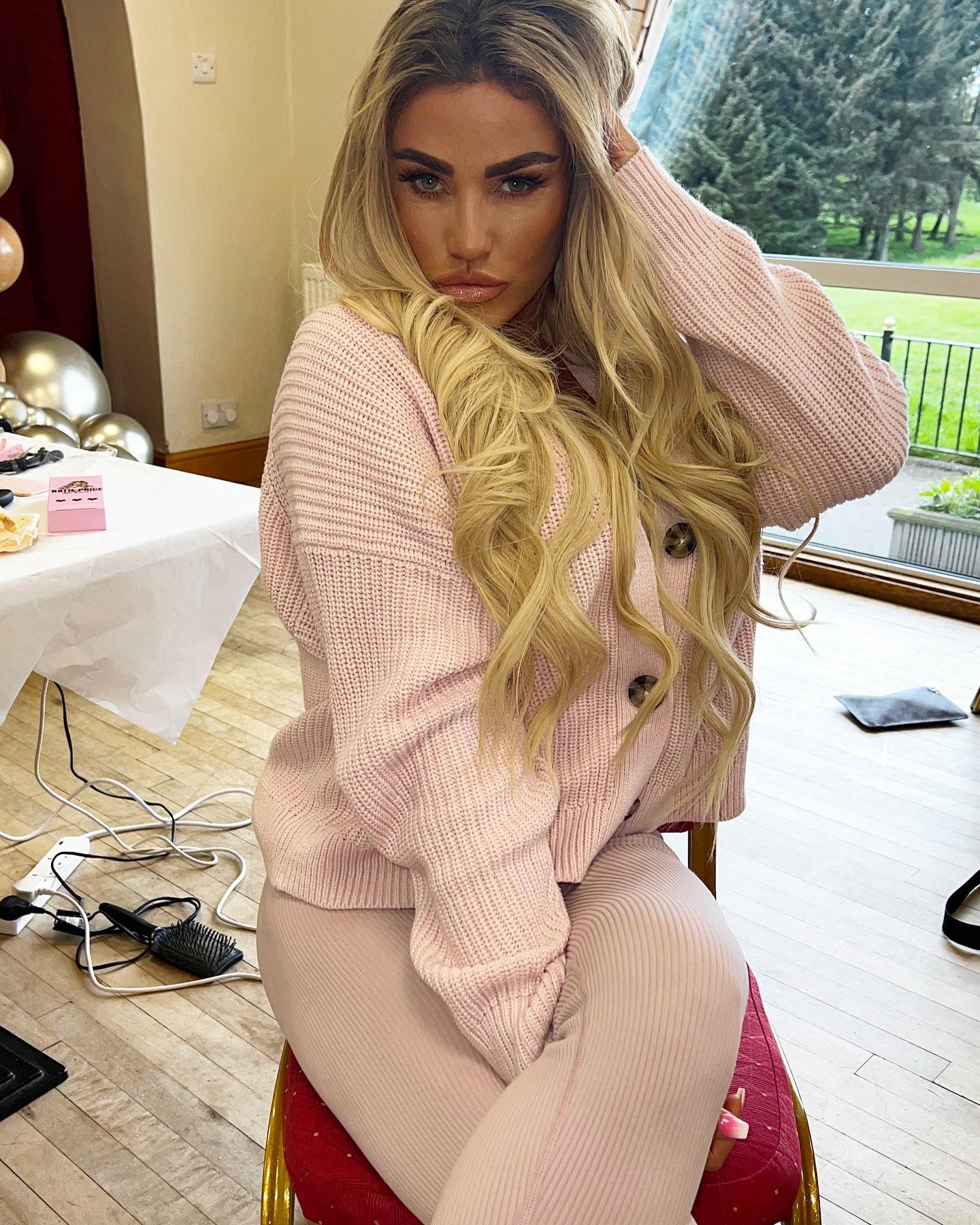