KATIE Price and her rarely-seen sister Sophie left Susanna Reid stunned as they made their TV debut together on Good Morning Britain today.

Fiercely private Sophie, 32, tends to shy away from the public eye – and the breakfast show's hosts couldn't get over how different she is to her famous sister. 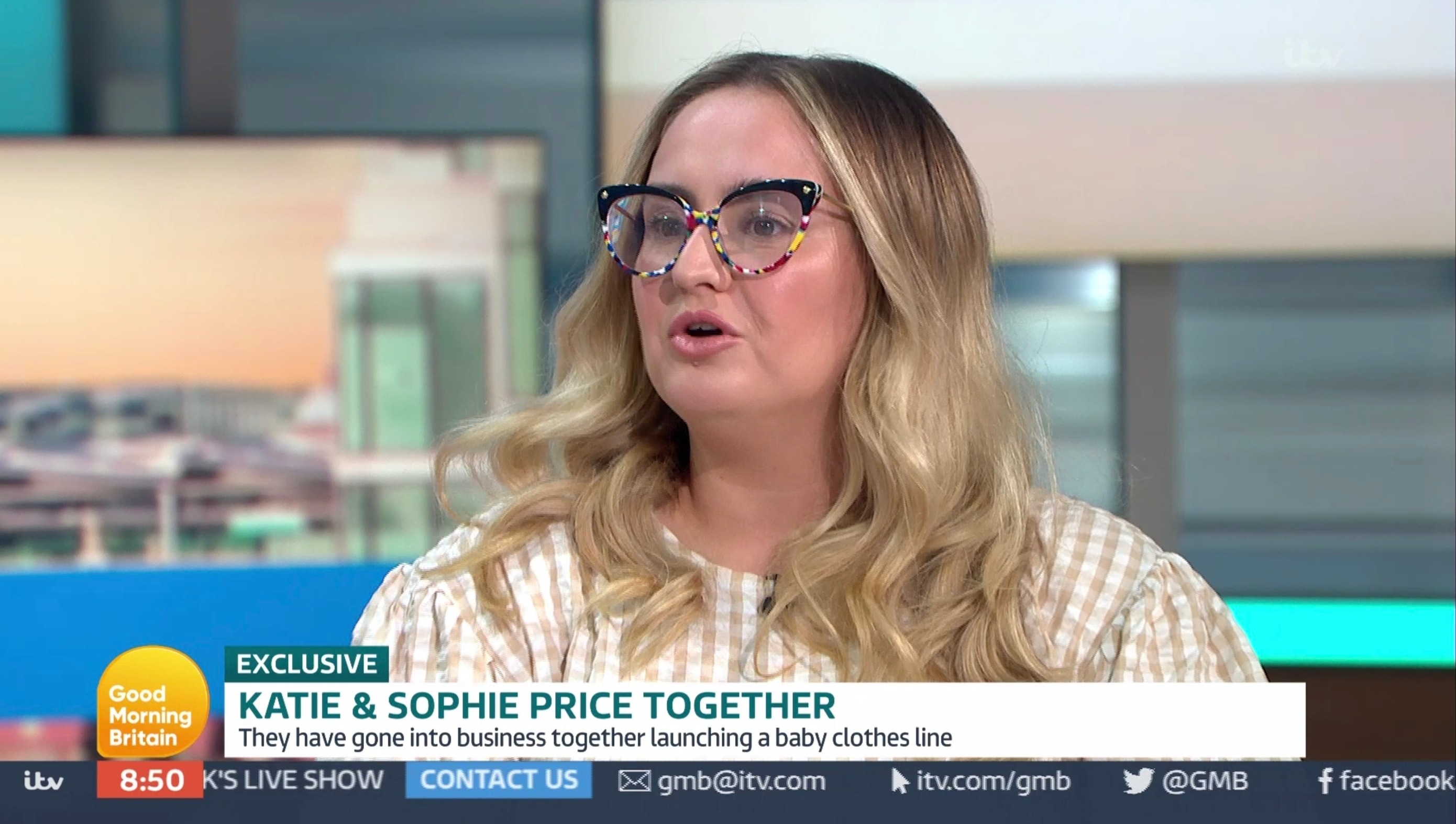 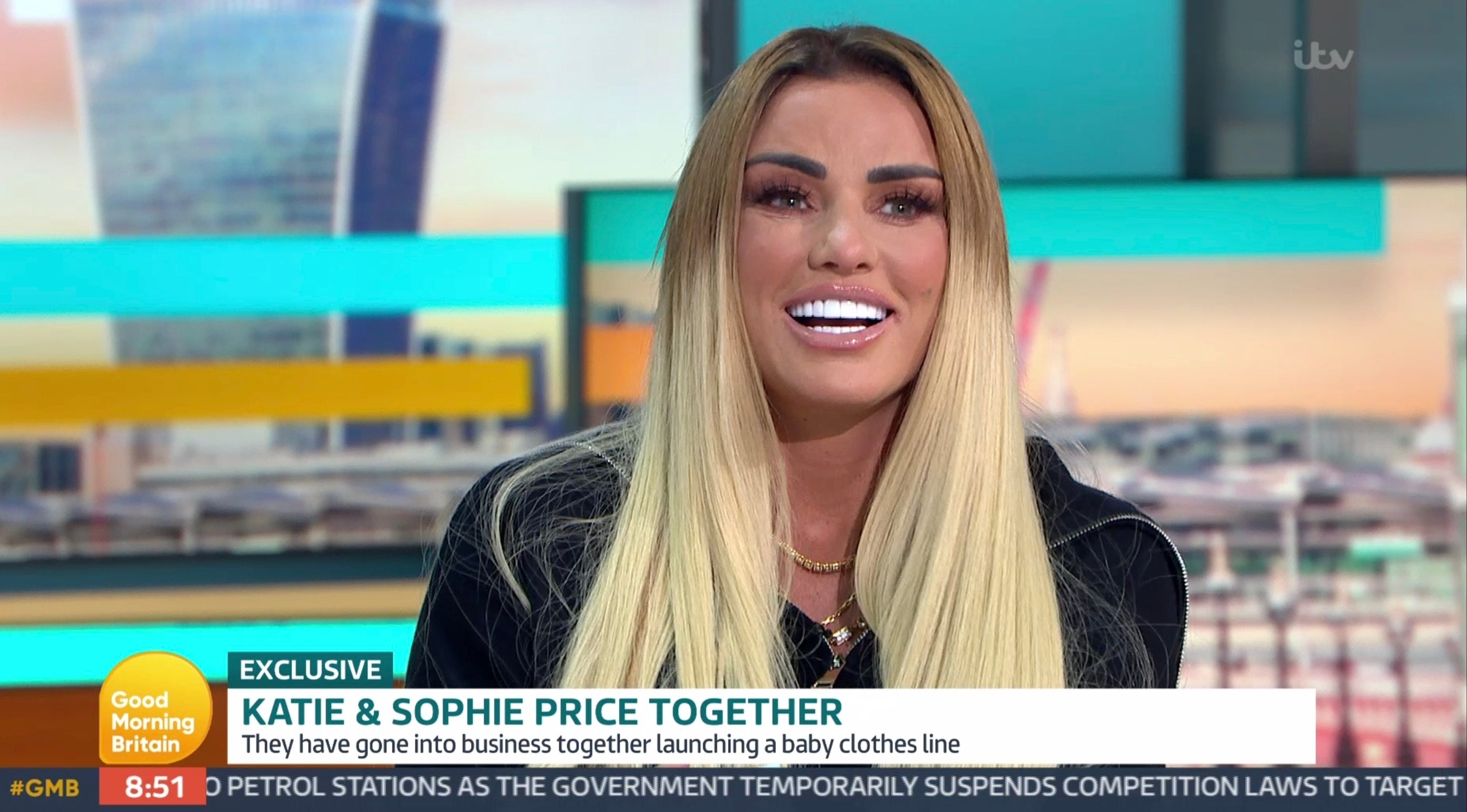 The siblings have teamed up to launch a baby clothing line after Sophie welcomed her first child earlier this year, which is why she agreed to be on the show.

Katie and Sophie, who have an 11-year age gap, reflected on how close they are as they told hosts Alastair Campbell and Susanna about how they used to share a room as children – with Katie admitting she was "obsessed" with her baby sister when she was first born.

Asked how people react when they find out that Katie is her sister, Sophie explained: "To be honest, I don't really tell a lot of people – not because there's anything wrong with you, I'm just quite a private person.

"People tend to find out themselves, I don't actually say."

Susanna gasped as she exclaimed: "God, you are like chalk and cheese, aren't you?" addressing Katie she added: "You live your life on screen!"

Katie then poked fun at Sophie, calling her a "geek" as she explained how she enjoys "going to a museum on her own", while Sophie teased the star for watching Antique's Roadshow.

And while Sophie has grown up with Katie being in the limelight, with the former glamour model shooting to fame when her sister was just six years old, she admitted that she used to get picked on at school about it.

She shared: "It was just girls saying nasty things, when you're a teenager… You know what girls can be like."

Katie and Sophie share the same mum, Amy Price, but have different dads, with Katie's birth father Ray leaving the family when the star was just four years old.

Amy married Paul Price in 1988, with he father to Sophie and their brother Daniel. 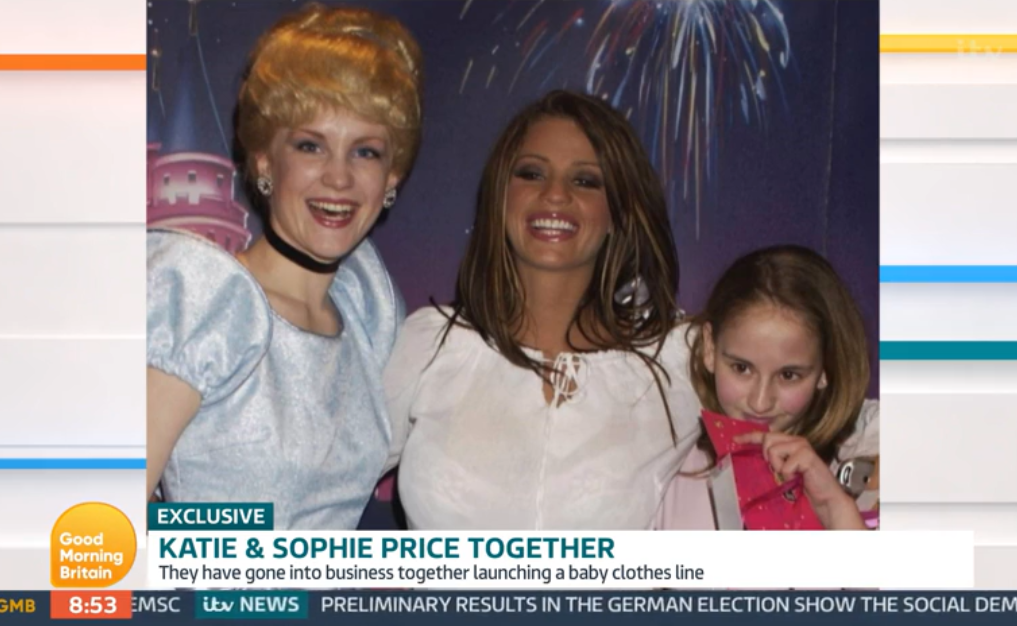 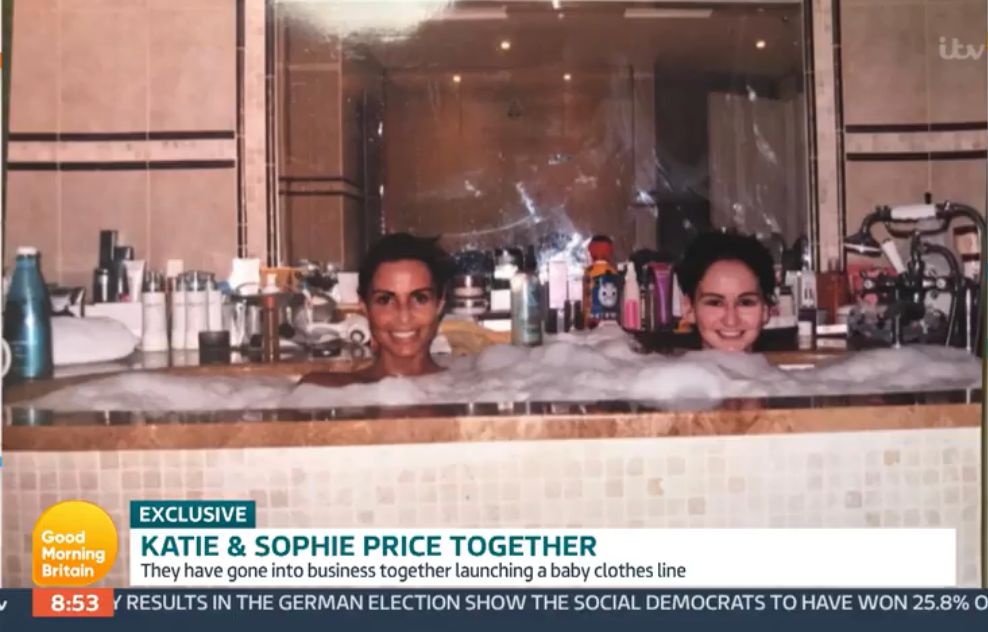 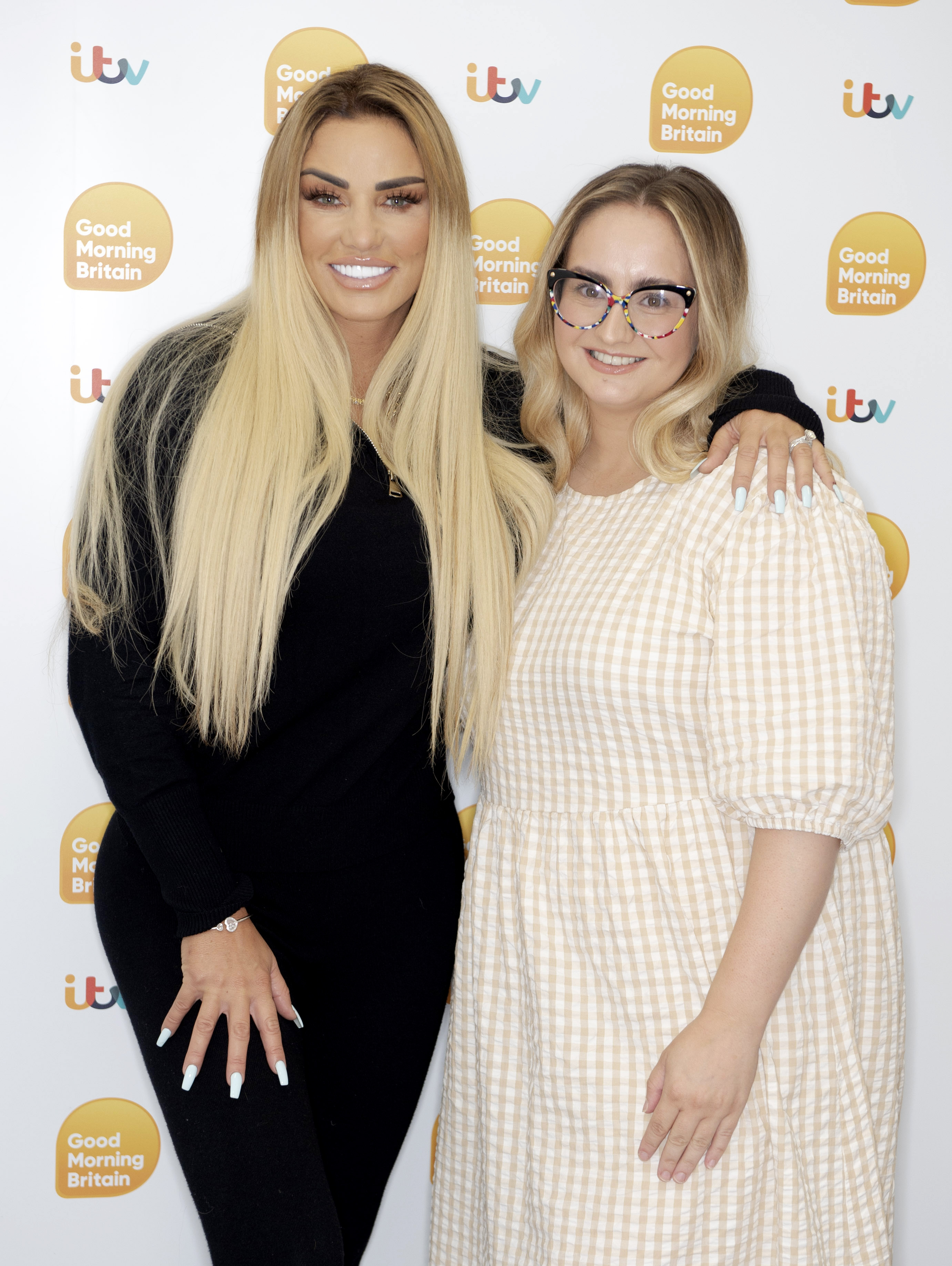