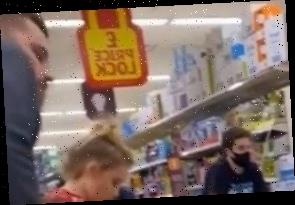 KATIE Price's boyfriend Carl Woods risked receiving a £200 fine after he shopped at a supermarket without wearing a face covering.

The 31-year-old was filmed by Katie loading a Sainsbury's checkout with goods, alongside her youngest child, Bunny, six. 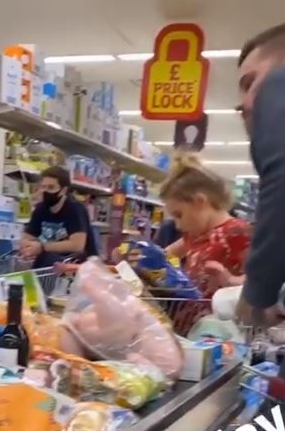 The trio hit the store ahead of making a big Sunday roast, and their trolley was piled high with a large chicken, potatoes, wine and veg.

A rep for Katie told The Sun Online: "Carl didn't realise he needed to wear a mask at the checkout as there were screens up to protect the staff and he is in a bubble with Bunny and Katie.

"He was careful to keep a two-metre distance throughout the shop and will wear a mask on all future trips."

Bunny was exempt from wearing a mask due to her being under 12. 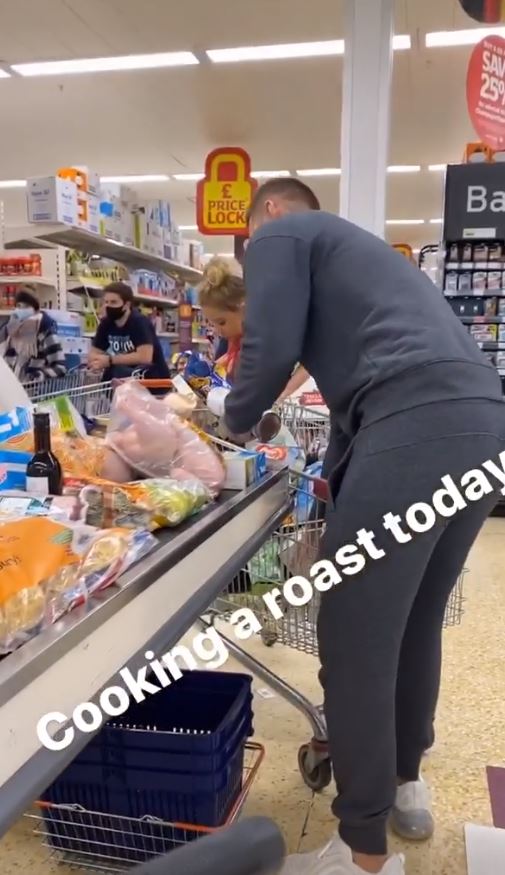 The previous fine for failing to wear a covering in a shop was £100, but the government doubled the penalty in a bid to crack down on rulebreakers.

Repeat offenders will see their fines double each time up to a maximum of £6,400.

In the rest of Britain, fines for not complying are £60 and if paid within 14 days are halved.

Yesterday afternoon Katie boasted that she is wife material as she cooked the roast.

The ex glamour model, 42, was filmed being domesticated as she peeled potatoes, before cooking lamb and making a crumble. 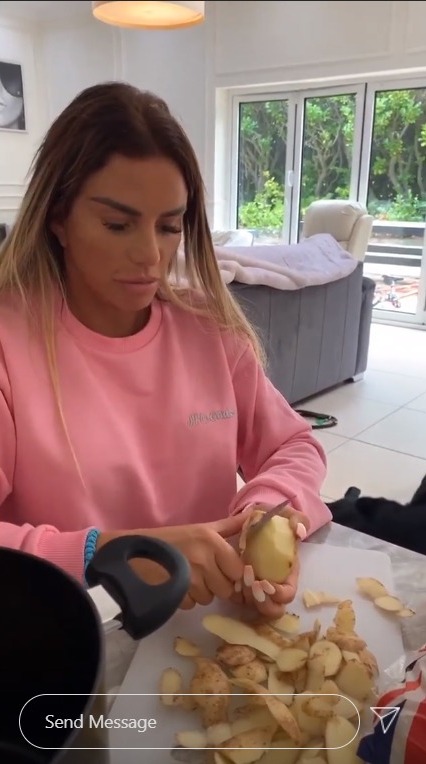 Former Love Island star Carl said: "Kate's making the potatoes, but do you know that the potatoes are the critical part of the roast dinner?"

Katie responded: "You always said to me you'll be wife material if you cook me the best roast potatoes, so when I did cook you it for the first time you loved them," before she joked: "That's why you're still here, it's because of my roast potatoes."

"Because of these potato making skills," he added. 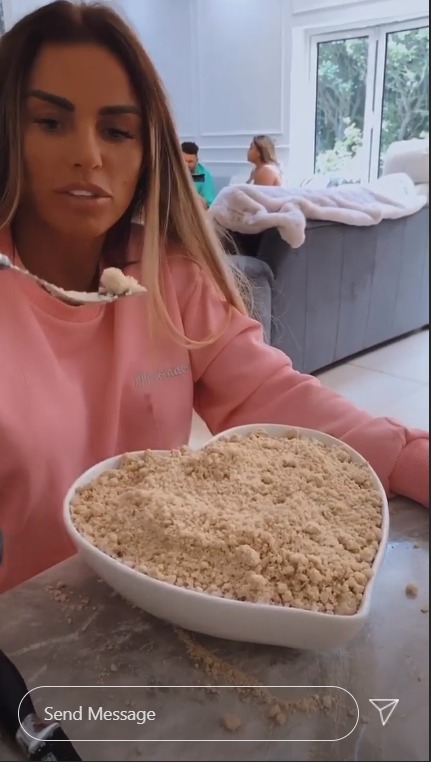 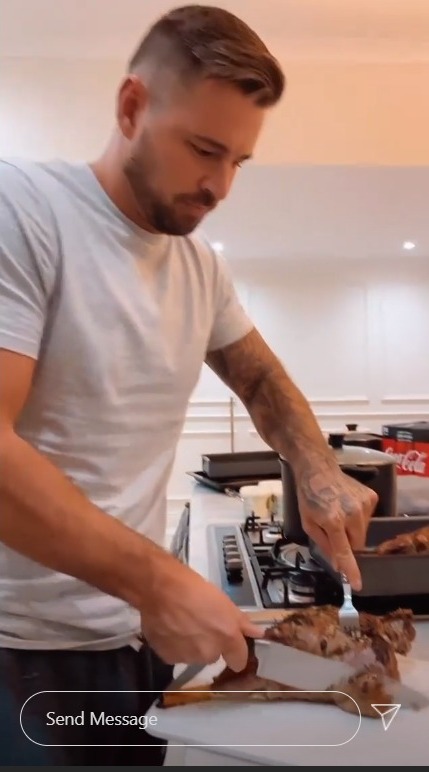 While making the dessert, Katie fed Carl some of the crumble mixture.

She added: "It's these bits I love taste that. I love it, it's all the cake mixture, I could just eat that and not even cook it." 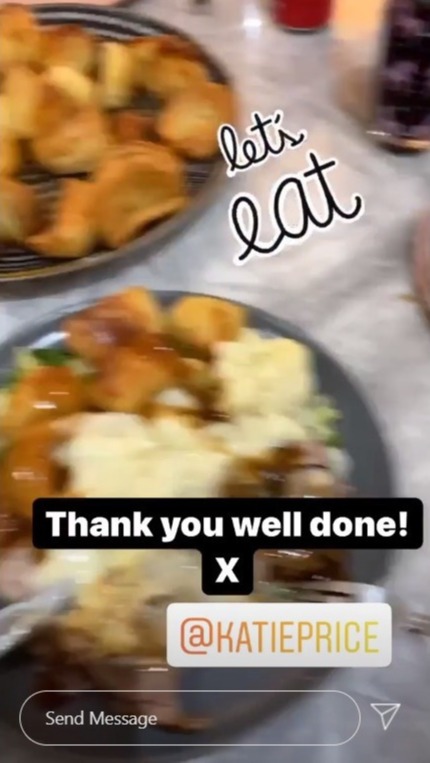 The mother-of-five then sent her fans wild as she sparked rumours that she is expecting her sixth child.

She captioned the snap: "Something is brewing and we can't wait to share it with you #healthyandhappy."

Her avid followers flooded the comments as one wrote: "Baby or marriage or making their own alcohol of some sort lol."

A second fan chipped in: "Pregnant", while a third added: "Baby or ??? Wedding or fitness dvd."

END_OF_DOCUMENT_TOKEN_TO_BE_REPLACED

END_OF_DOCUMENT_TOKEN_TO_BE_REPLACED
We and our partners use cookies on this site to improve our service, perform analytics, personalize advertising, measure advertising performance, and remember website preferences.Ok