KATIE Price's teenage daughter Princess has filmed herself dancing with her mum – and appears motified by her moves.

Princess, 13, recorded herself and 43-year-old Katie strutting their stuff together for a fun TikTok video. 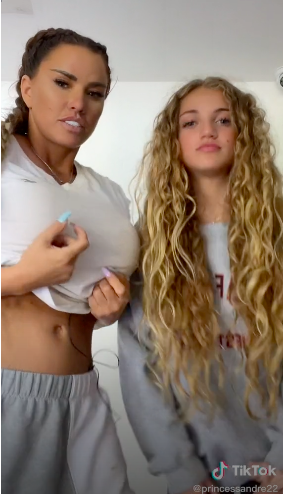 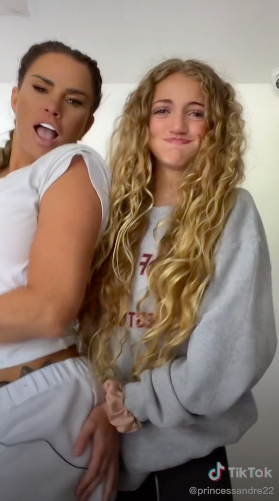 But as Katie lifted her top and revealed her midriff, Princess started to look embarrassed. She then grabbed her mum's bottom and laughed as she tried to twerk.

Proving there are no hard feelings over the cringey moves, the video finishes with Princess giving Katie a kiss on the cheek.

Princess posted the clip on her own TikTok account with the title: "What is she doing 😭."

Since the footage was recorded, however, the teen has fled the UK with Katie, her brother Harvey, 19 and her mum's fiancé, Carl Woods.

The family were filmed at the airport but have not divulged where they are headed.

Katie, Carl and the kids' trip comes after it was revealed that a conman the former glamour model promoted had robbed her fans out of thousands.

Among the stars' fans who put in money was Kate Dalrymple, 40, a nurse from Newcastle upon Tyne. She lost £825 — nearly a month’s wages.

Katie has since released a statement, apologising to all of Chandler's victims.

"I am absolutely devastated to receive the news about this rogue trader Josh Chandler, if that’s even his real name, he has conned not only me but my family, friends, loyal fans and supporters," she said.

"I want to thank Action Fraud for reaching out, for working with me in investigating this awful situation.

“This is precisely why Harvey's Law is yet again so relevant, if we had the much-needed support channels in place and required by law to provide IDs to be set up on social media accounts then people like this so called Josh Chandler would not be able to hide themselves, target vulnerable people.

“My heart goes out to all those that this conman’s deceit has affected, I pledge to you all I will seek justice. Katie x”

Carl, 32, filmed the family's big escape on Friday, asking Princess: "Where are we off to?" But she replied: "It's a secret."

Turning to Harvey, he said: "Where are we going?" He replied simply: "Secret."

Katie and Carl have enjoyed a string of holidays recently including trips to Portugal, Spain and Turkey, where she had her most recent surgery. 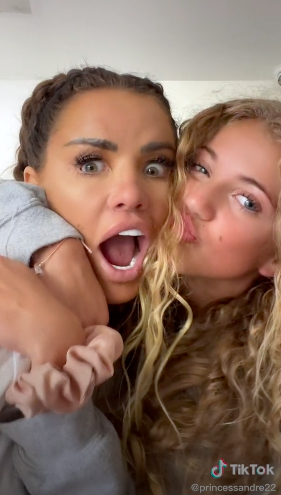 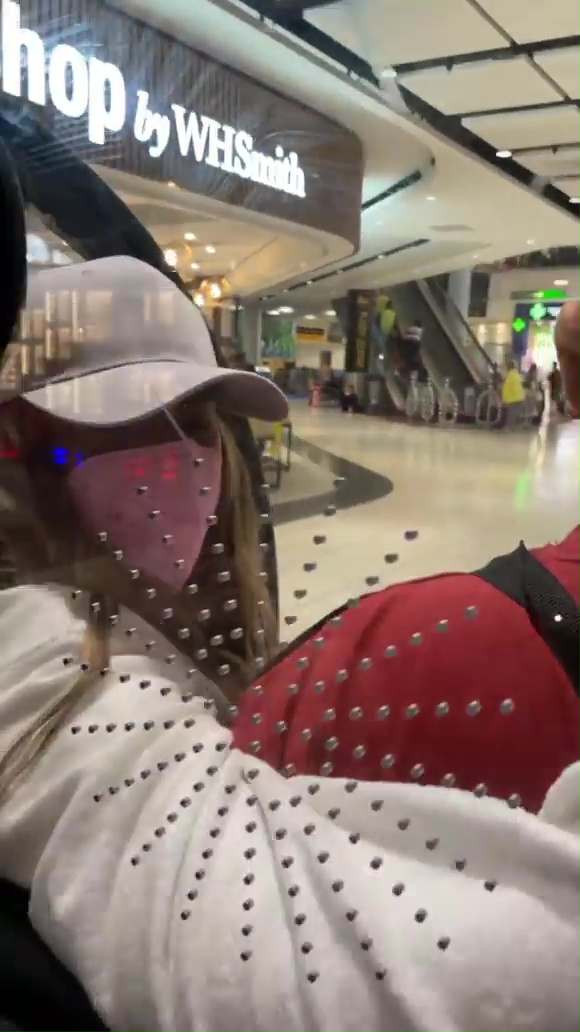 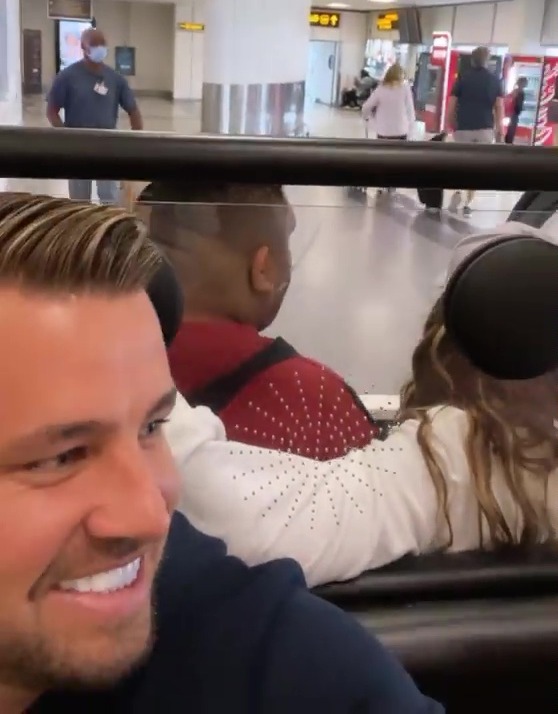