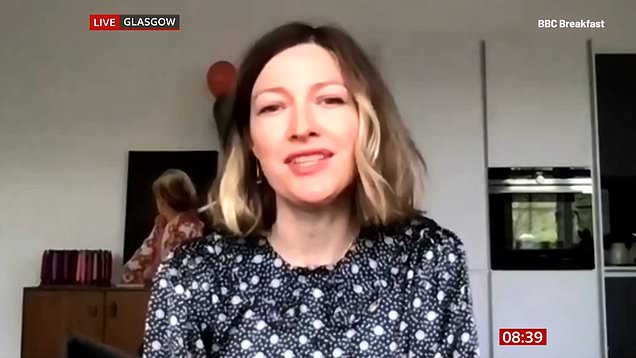 Kelly Macdonald hasn’t been able to watch Line of Duty series six because the response to her first episode was so ‘overwhelming’.

The 45-year-old has had more than 15 million viewers captivated as DS Joanne Davidson since joining Line of Duty, with the latest episode seeing the enigmatic officer arrested and charged for conspiring to kill Kate Fleming and murdering Ryan Pilkington among a lengthy list of crimes.

Basically she’s locked up under the watch of both the OCG (Organised Crime Group) and AC-12 – it feels like her days are numbered.

However, while you, your colleagues, friends, family members and everyone you know has been glued to Line of Duty for the last six weeks, Kelly hasn’t been watching along.

The actress, who is not on social media, appeared on BBC Breakfast on Monday where she was interrogated by host Dan Walker, who gave Kelly the full AC-12 treatment. 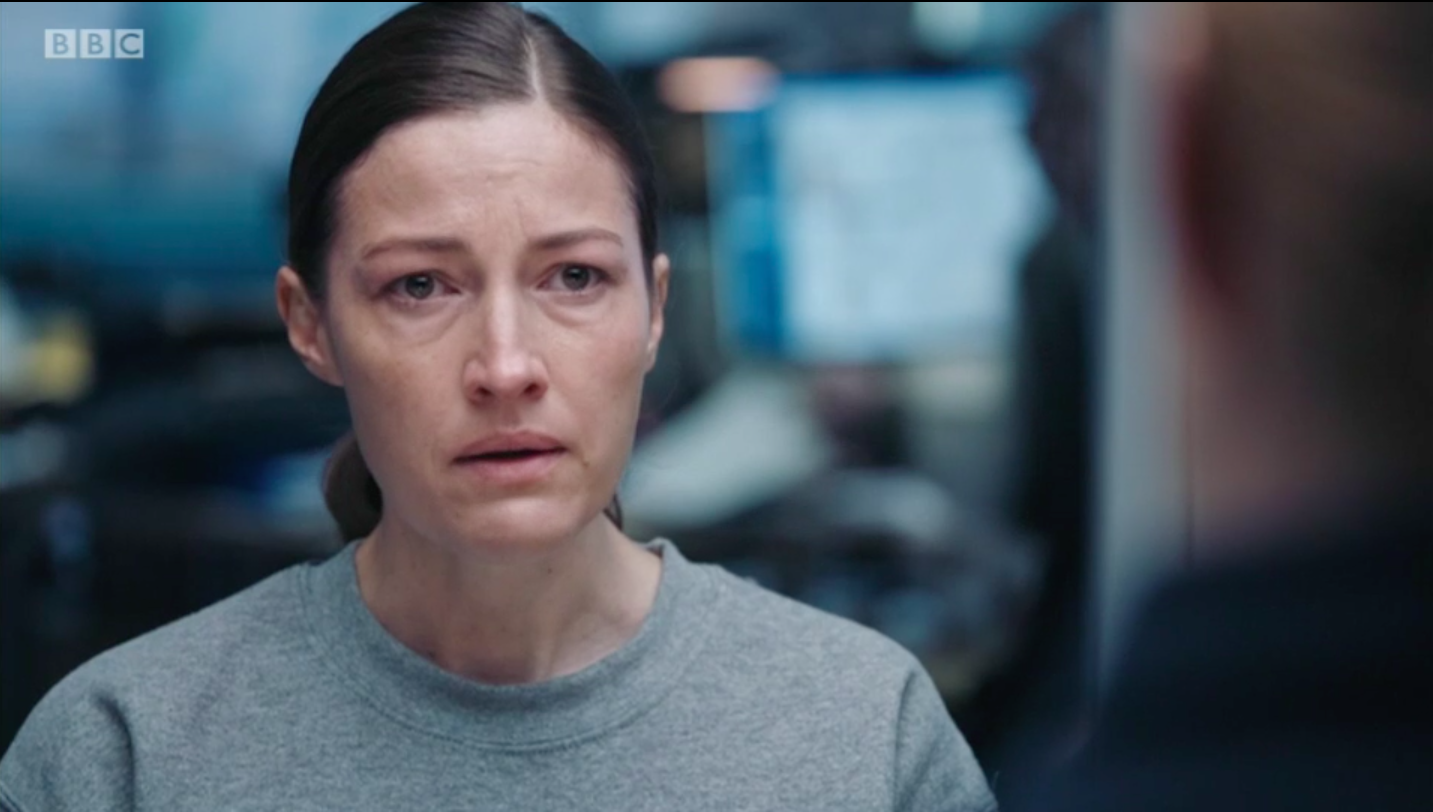 During her grilling with the presenter, Kelly said: ‘I’m not watching it and I’m not going online.’

She explained: ‘I watched the first episode and also went online and it took me a week to not feel mental anymore. It was too much for me, I’m afraid.’

Adding that she’s found becoming more recognisable ‘disconcerting’, Kelly said: ‘The first episode was too much, it was overwhelming. I need to grow up!’

The penultimate episode of series six saw Jo interrogated by AC-12 in a scene lasting more than 29 minutes. Kelly revealed Adrian Dunbar, who stars as Ted Hastings, told her: “It’s a chance for the actors to flex their muscles a bit.”’

‘So yeah, it was realty daunting,’ she added.

Ahead of Sunday night’s finale, fans think they’ve spotted James Nesbitt among the police officers who discovered Marcus Thurwell’s body, indicating that he is in fact alive.

Line of Duty series six concludes Sunday at 9pm on BBC One.