Eve’s fate is currently up in the air, as viewers are not sure how she will survive into the next season.

Thankfully, viewers are fairly certain Eve will return, as her name is is featured in the show’s title, and because the show hinges on the relationship between the two protagonists.

Now, new photos of Villanelle star Jodie on set have been released alongside some details about what is to come for the international killer.

A source supposedly told The Sun about a huge plot point which is upcoming for Villanelle. 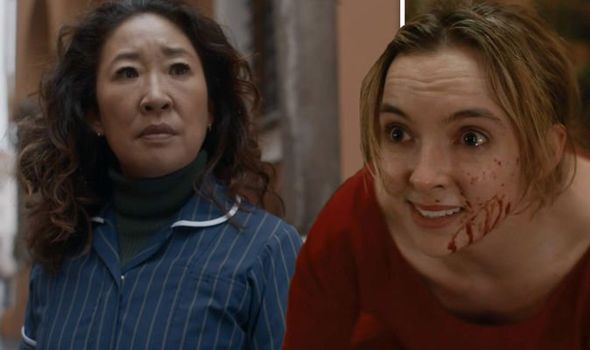 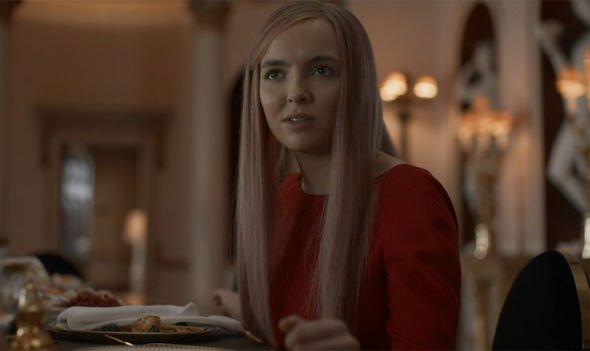 The source revealed scenes have been filmed showing Villanelle getting married in a stately home, in a strange turn of a events.

Villanelle supposedly goes on to marry a Spanish woman, and their wedding day will go on to descend into chaos.

The source went on to say: “The wedding is one of the key scenes in the series.

“Last time out, things ended with the tension between Villanelle and Eve at an all-time high, so fans will be hoping that they get together. 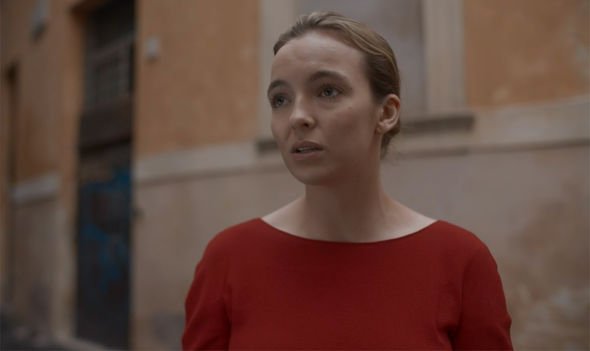 “But unfortunately, it seems that Villanelle and her Spanish bride are very loved-up.

“The scenes that Jodie and co have already shot include a big Spanish band and the cutting of a cake, before she spots an enemy among the guests and goes after them.”

Villanelle supposedly goes on to chase the enemy down, no-doubt progressing the story.

Many viewers have been longing for Villanelle and Eve to eventually get together in the final episodes.

But considering Villanelle goes on to get married, could the pair’s potential love affair be over?

Furthermore, as Villanelle has mostly been looking out for herself so far in the show, could this marriage spell the beginning of a massive change for the villain?

The spy has historically been working against all those aiming for her, but if she is truly infatuated with her new wife, she may be left with a lot to lose.

And once Eve finds out about this new beau, she will finally have something to use against Villanelle, and a way to bring her down.

Meanwhile, viewers believe Eve’s death was prevented by a little bit of preparation on her part.

Just a few scenes before Eve was shot by Villanelle she left the room for some time after speaking to Carolyn Martens (Fiona Shaw).

They believe this gave her enough time to put on a bullet-proof vest, allowing her to escape uninjured.