Killing Eve season four was given the green light last year and this afternoon, on the BAFTA red carpet, leading lady Jodie Comer revealed when filming for the fourth and final instalment will begin. And luckily for fans of the BBC drama, the show should be returning better late than never.

The critically-acclaimed BBC American series was due to start filming last year but due to the Covid-19 pandemic, production was halted.

Production for season four is to begin this summer in the UK and across several locations in Europe.

Jodie joined Tom Allen on the BAFTA red carpet this afternoon ahead of tonight’s ceremony show and amongst talking about the awards, the comedian wanted to get the inside scoop.

He asked: “Season four of Killing Eve, have you started filming yet?” And Jodie replied: “Tomorrow.” 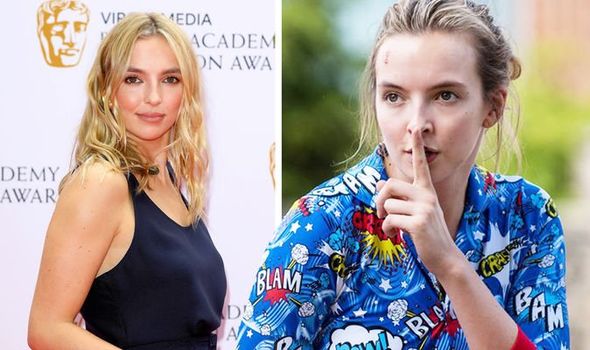 “No way! What are you thinking? Tomorrow!” He joked and the actress added: “I know, don’t worry I’ve preordered my taxi, I’m not going to be hungover, I’m going to be sensible.”

Tom wondered: “Villanelle must be fun to play?” And Jodie explained: “Yes, I think that’s the thing I’m going to miss the most.

“I was thinking, somebody asked me this the other day, it’s the mischief, it’s getting away with all that trouble.”

“Everybody loves that about her, everybody wants to be her,” Tom remarked.

Jodie said: “I get to live through that and I’m not going to have that outlet, so who knows what I’m going to do.”

The host joked: “Don’t go on a killing spree!” And Jodie commented: “I won’t, I can promise you that much.” 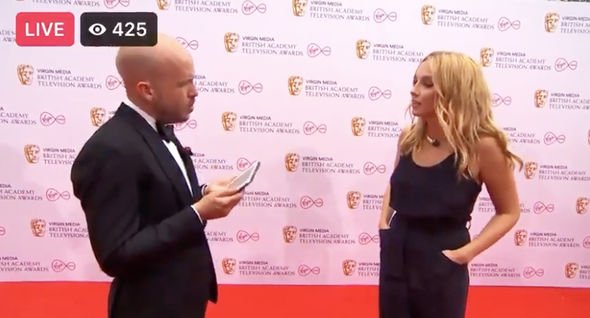 Season four is to be the final season of the show and will consist of eight episodes.

But, there are said to be Killing Eve spinoffs in the pipeline. 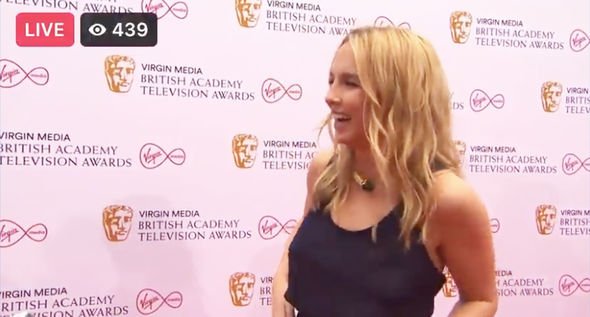