'LA Law' Sequel With Blair Underwood in Development at ABC 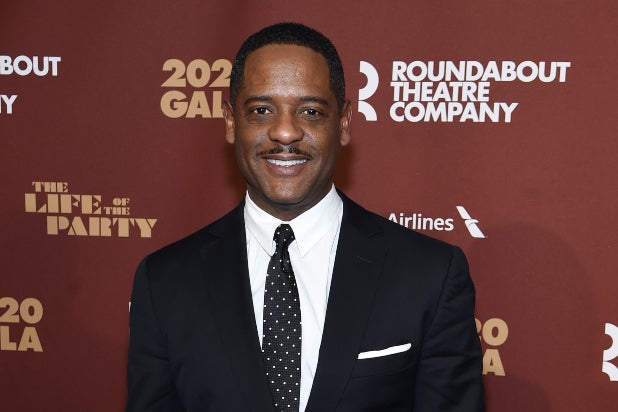 A sequel to NBC’s “L.A. Law” starring Blair Underwood is in development, but this time at ABC.

The project would see Underwood reprise his role as attorney Jonathan Rollins alongside a new crop of young lawyers.

Marc Guggenheim would write the series and executive produce and alongside Ubah Mohamed, with Anthony Hemmingway directing. Jesse Bochco, the son of the late Steven Bochco (who co-created the original series), would also executive produce.

Here is the logline for the new version: The venerable law firm of McKenzie Brackman reinvents itself as a litigation firm specializing in only the most high profile, boundary pushing and incendiary cases. Blair Underwood reprises his role as attorney Jonathan Rollins, who has gone from idealistic to more conservative as he clashes with millennial JJ Freeman to decide the best path forward for the firm to effect political and legal change.

The NBC version touched on numerous cultural and hot-button issues of the late 1980s, including the AIDS crisis, abortion, capital punishment, racism and homophobia. It won 15 Emmys throughout its run, including four for Outstanding Drama.

END_OF_DOCUMENT_TOKEN_TO_BE_REPLACED

END_OF_DOCUMENT_TOKEN_TO_BE_REPLACED
We and our partners use cookies on this site to improve our service, perform analytics, personalize advertising, measure advertising performance, and remember website preferences.Ok