LANA Del Rey is reportedly engaged to singer Clayton Johnson after meeting him on a dating app.

The Summertime Sadness singer, 35, has been sporting what looks like an engagement ring since October. 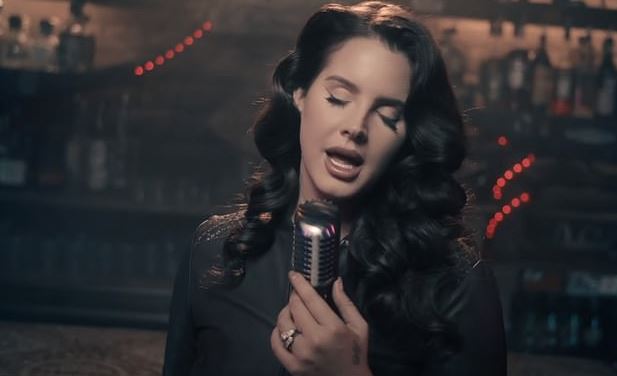 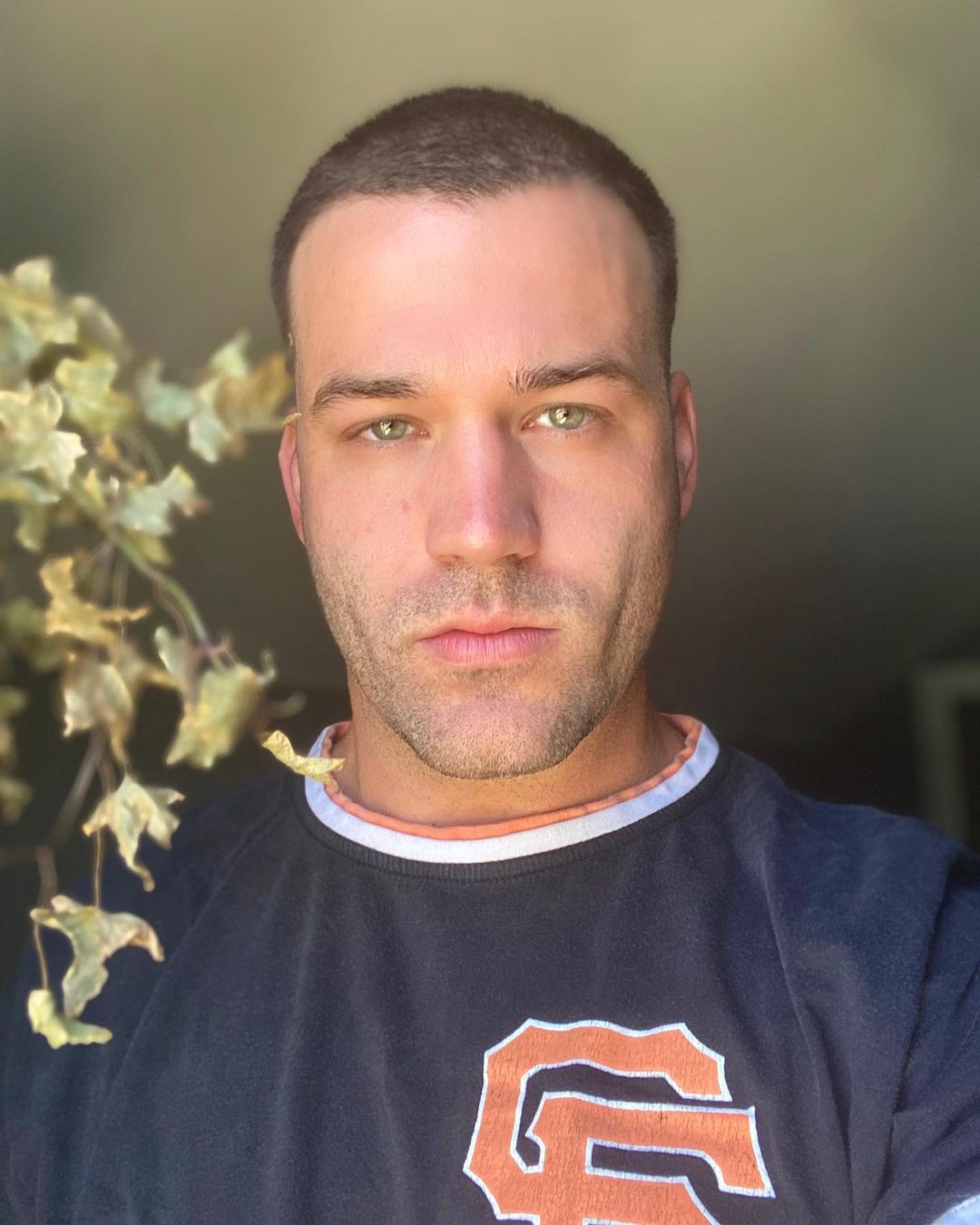 Lana "recently" got engaged to Clayton, 31, according to People.

The rumored couple started following each other on Instagram in August and have been cropping up on each other's feed since.

The Paradise singer sparked engagement rumors on Monday after showing off a ring on her wedding finger while performing on The Tonight Show With Jimmy Fallon.

The ring has appeared in Lana's posts as far back as October 31, when she flashed the bling while posing with her two dogs. 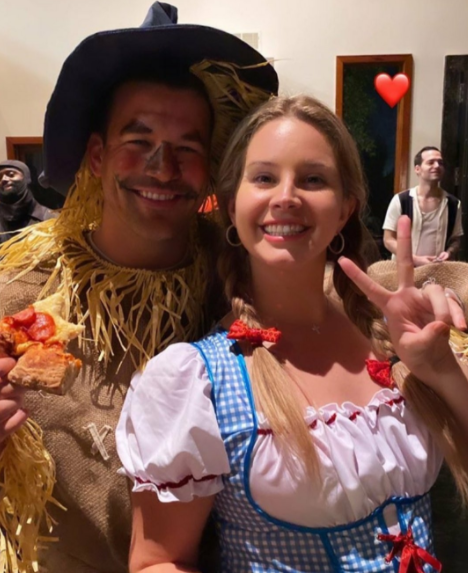 Lana – who split from her cop boyfriend Sean Larkin in March – shared a photo with Clayton for Halloween when they dressed up in matching The Wizard Of Oz costumes.

She flashed a peace sign in the snap, where the ring on her finger was clearly visible.

Fans are convinced it's Lana's feet that are visible under a glass table as she sits across from Clayton and his dog, Oliver.

The singer also liked the photo, which fueled the speculation.

"Why do I recognize Lana by her feet," one fan wrote, while another added, "We see you, Lana."

"We see you Lana," added another.

The same weekend, Clayton reportedly posting a clip of Lana laughing and swimming in a pool on his Instagram Stories.

Lana reportedly followed Clayton on Instagram in August after he left a flirty comment on a clip of the singer holding a playing card in her mouth on a game show.

Clayton commented, "I wish I was that card," according to People.

Clayton was a singer and guitarist alongside his brothers, Chantry and Connor, in their band, The Johnsons.

The trio, who are from Modesto, California, last released the song Call Whenever in 2017 and have not posted on their Instagram since.

It comes after Lana's split from police officer, Sean Larkin.

They were first linked in September last year and later made their relationship Instagram official and attended red carpet events together.