Last Kingdom: Why did Toby Regbo really leave the series as Aethelred?

The Last Kingdom season four was released on Netflix earlier in 2020 and fans saw the death of antagonist Aethelred (played by Toby Regbo). The Mercian ruler had been severely injured during the Battle of Tettenhall and his life was eventually ended by his commander Eardwulf (Jamie Blackley). Express.co.uk has explained why Regbo left the series.

Why did Toby Regbo leave The Last Kingdom as Aethelred?

Aethelred was introduced to the series in season two, and he was partnered with King Alfred’s (David Dawson) daughter Aethelflaed (Millie Brady).

He quickly became one of the most hated characters in the series as he had a selfish nature and treated his young wife particularly badly.

Season four introduced two new characters – Eardwulf and his sister Eadith (Stefanie Martini) who had set out to overthrow Aethelred and claim back their family’s reputation.

Eadith acted as Aethelred’s mistress, against her will, while Eardwulf attempted to win over his trust as his commander during battles.

However, when Eardwulf realised the only way to win power was to kill Aethelred, he decided to murder the dying ruler. 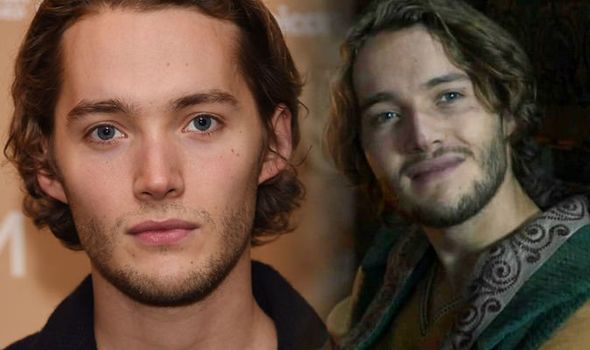 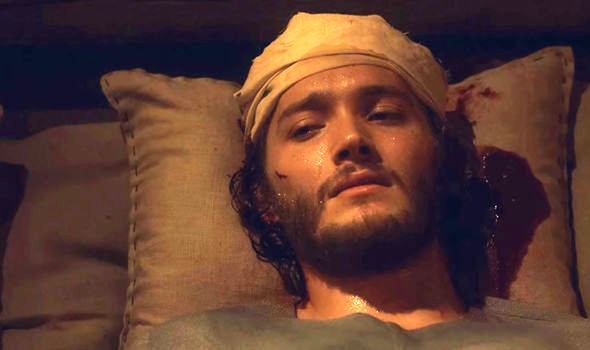 Aethelred had been left severely injured following the Battle of Tettenhall, when he fell backward and hit his head.

He was saved and brought back to the kingdom but realised he was dying and in his last moments, fans saw him in a completely different light.

They started to feel sorry for him as he apologised to his wife for the way he had treated her and gave her permission to choose a suitable husband for their own daughter.

For a moment, fans believed the years of abuse and conflict had finally come to an end. But Eardwulf saw this as the perfect opportunity to kill Aethelred.

He believed no-one was watching when he broke Athelred’s neck, but his sister Eadith saw the whole thing. 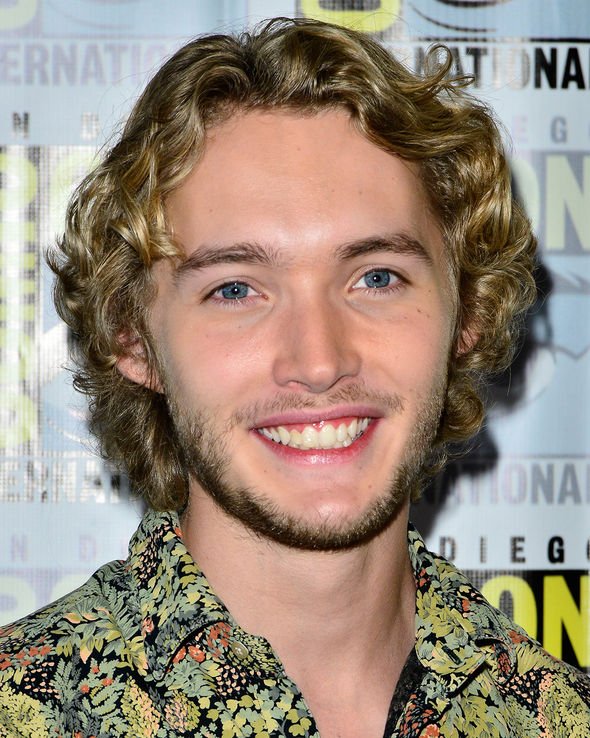 Fans were sad to see actor Regbo leave the series as although his character was very much hated, he played the part professionally.

The main reason he had to leave the series was because in the books, his character actually dies from his injuries sustained at the Battle of Tettenhall.

In the book titled The Empty Throne, which is the eighth part of The Saxon Stories by Bernard Cornwell, Aethelred is dying following the battle and he has no legitimate heir.

With this in mind, the creators of the series were staying true to the books with Aethelred’s storyline, when he was injured in battle.

Eardwulf needed to become the new most-hated person in the series, as he later sees his demise at the hands of Viking warlord Sigtryggr (Eysteinn Sigurðarson). 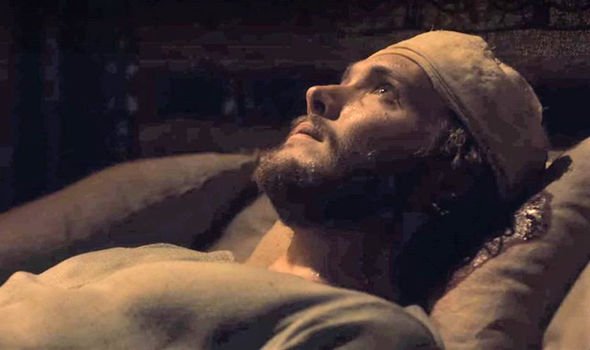 In the series he did not die from his wounds, instead, Eardwulf was the one to end his life.

He needed to be the one to kill Athelred as his sister Eadith ended up turning against her brother and joining Aethelflaed.

Eadith needed a reason to leave her brother, and the fact she saw him kill the Mercian leader was the perfect opportunity.

Speaking to The Screen Chronicles about his fall in the battle, Regbo said: “It was a long time coming. It was a kind of accident, it happens.

“I think I just tried to take acting out of the equation by actually winding myself basically, you take a genuine fall to the ground backwards. Not hitting my head but just genuinely hitting the ground.

“I think I hurt my leg a little bit or something while we were shooting, nothing major.

“But actually getting dirt under your fingernails and scrabbling up the hill, there’s something satisfying about that.”

He is known to have said his character is definitely one of the nastiest people in the show, and he said this death scene was a long time coming, adding “he definitely deserves this”.

Regbo said the death scene was very technical and there was “loads of blood”. He had a pumping system inside his costume, adding “it was really really gross”.

The Last Kingdom is on Netflix now