Legacies season 3: Is the CW show renewed or canceled? – The Sun

WITH season 2 now over, fans are wondering, Is Legacies renewed and returning for season 3 on The CW?

The Originals spinoff series ended its second season with an unplanned finale earlier tonight due to coronavirus production shutdowns. 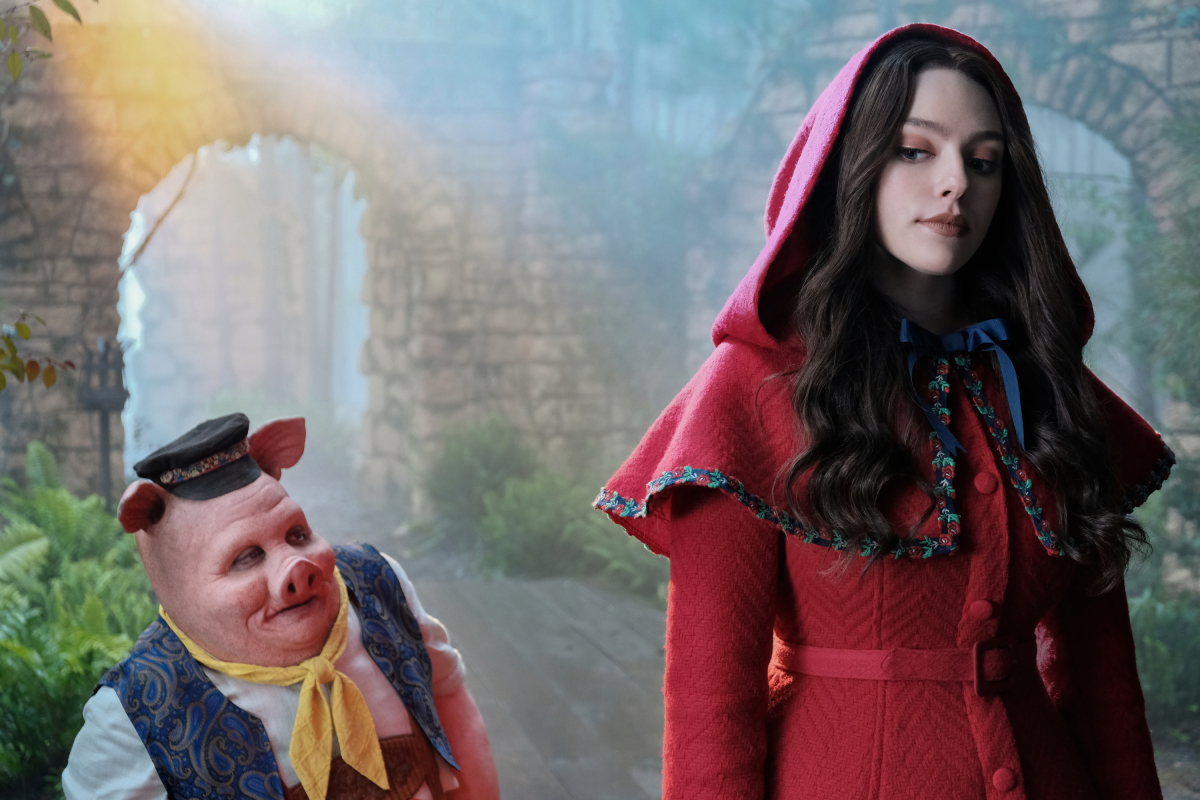 Legacies was set to have an extended 20-episode season 2 but was forced to air the fairytale-themed episode 16 as its finale because the final four episodes have not been completed.

Fortunately for fans, not only will the season 2 musical, which was supposed to be episode 19, still air at some point, but the show has already been renewed for season 3.

The CW made the decision not to cancel the show earlier this year, before the new season even premiered. 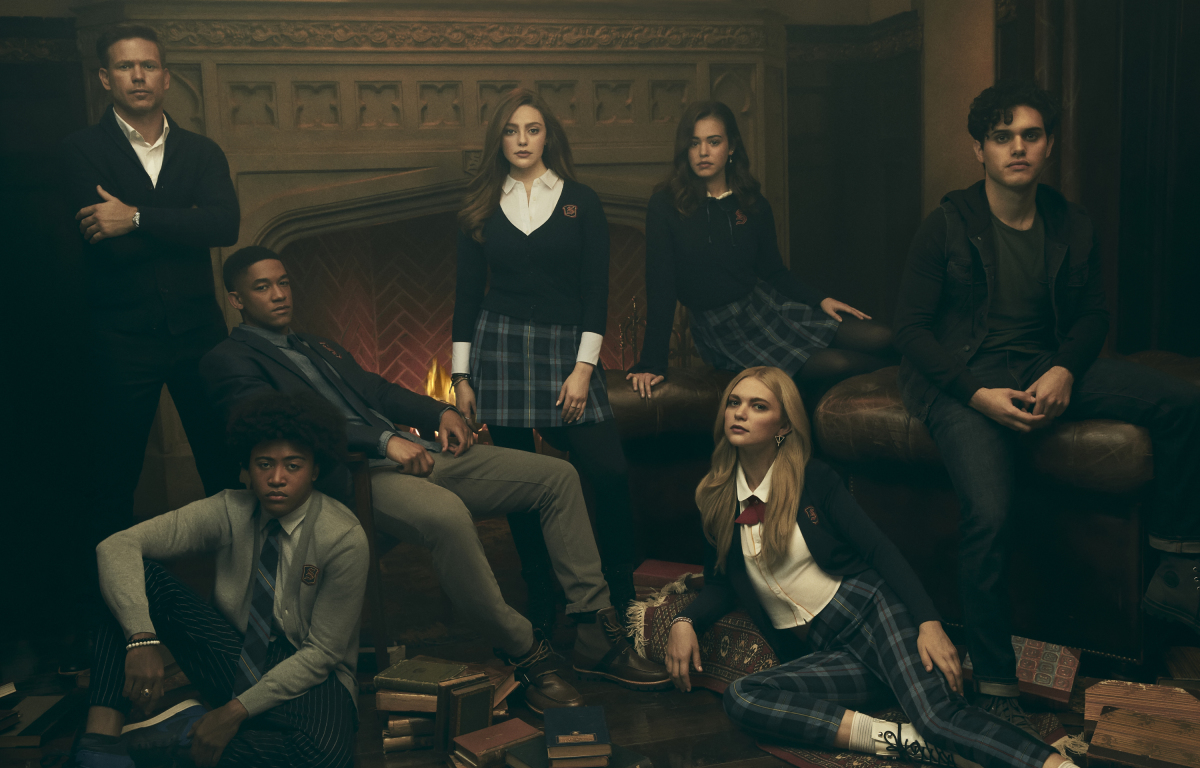 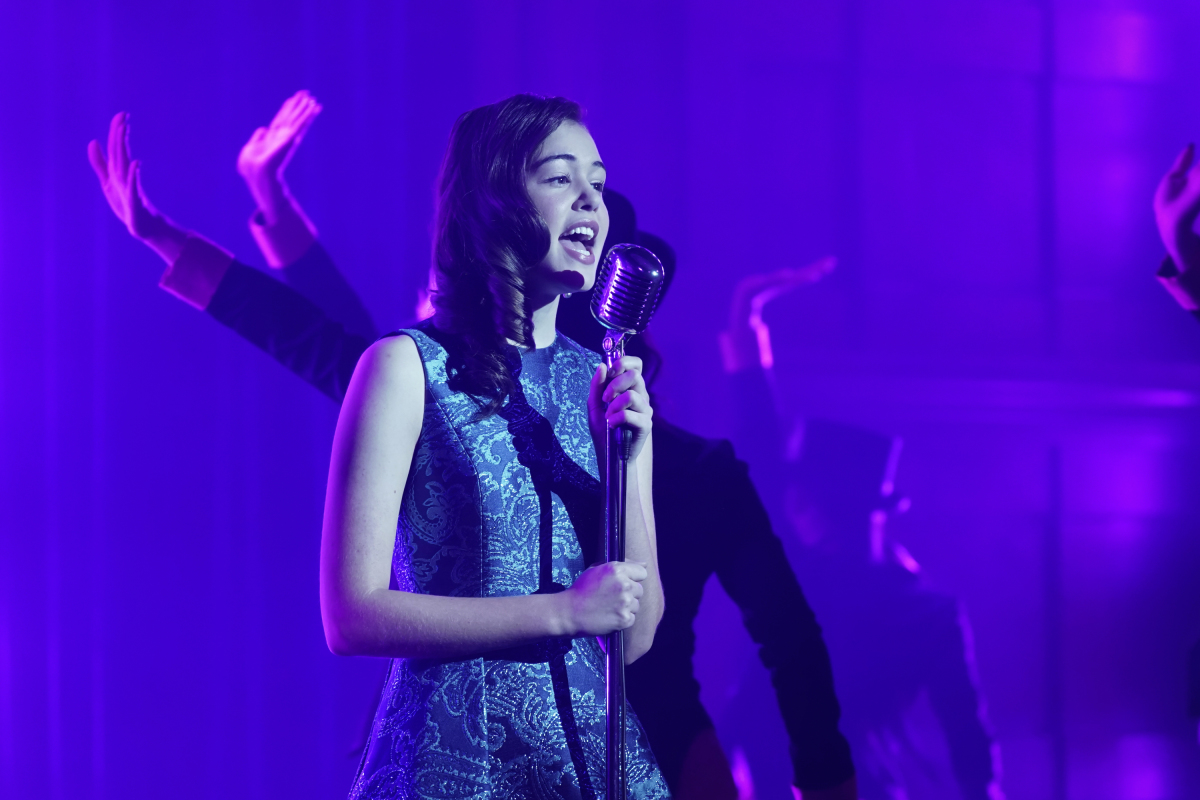 In January, the network renewed 13 of its scripted series, including Legacies.

CW president Mark Pedowitz said in a press release: “These early orders for next season give our production teams a head start in plotting out story arcs and a jump on hiring staff.

"And this also provides us with a strong foundation of established, fan-favorite CW shows to build on for next season.”

As for when the season 2 musical episode will air, creator Julie Plec didn’t share whether it’ll be a one-off or end up as part of season 3, but she did suggest it will definitely air.

She said: “If we don’t eventually complete and air the musical episode I will (metaphorically, not literally) die. So I think we’ll be fine.”

Legacies season 2 can be streamed on The CW app and website.

END_OF_DOCUMENT_TOKEN_TO_BE_REPLACED

END_OF_DOCUMENT_TOKEN_TO_BE_REPLACED
We and our partners use cookies on this site to improve our service, perform analytics, personalize advertising, measure advertising performance, and remember website preferences.Ok