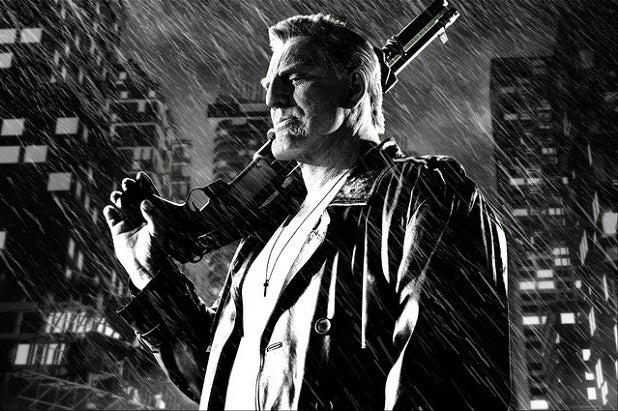 Legendary is close to a deal with Frank Miller for the rights to develop a TV series based on his “Sin City” graphic novels, an individual with knowledge of the deal tells TheWrap.

Robert Rodriguez, who co-directed the 2005 film adaptation with Miller, is also close to returning as an executive producer. The film starred Bruce Willis, Jessica Alba, Rosario Dawson, Clive Owen and Mickey Rourke. A sequel, “Sin City: A Dame to Kill For,” was released in 2014.

“Sin City” is based on a series of neo-noir graphic novels from Miller for Darkhorse Comics. The events were presented as an anthology, with intertwining stories between the various characters. Both films were produced by Dimension Films, with the first one grossing $158 million around the world and earning critical praise. The 2014 sequel was panned by critics and earned just $39 million globally.

Deadline was first to report on the TV series.