Charlotte asked: “What do you make of our Ranvir’s performance because we feel she was robbed – she should have been in the final.”

“I’m glad you asked me,” Len replied. “Ranvir throughout the whole series was fantastic.”

GMB played a clip of Ranvir and Giovanni Pernice dancing on Strictly while Craig Revel Horwood, Shirley Ballas and Motsi Mabuse watched on.

“Look at those stupid judges, what’s the matter with them? Sit down and bloomin’ get on with your judging,” Len quipped. 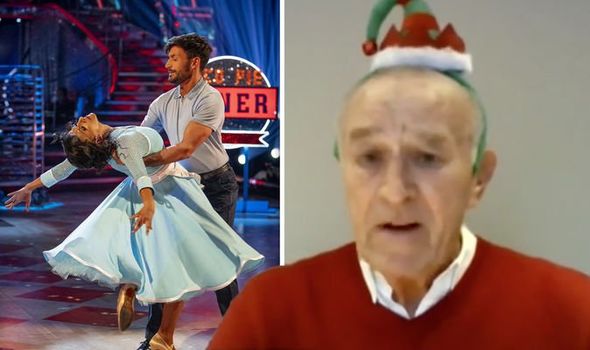 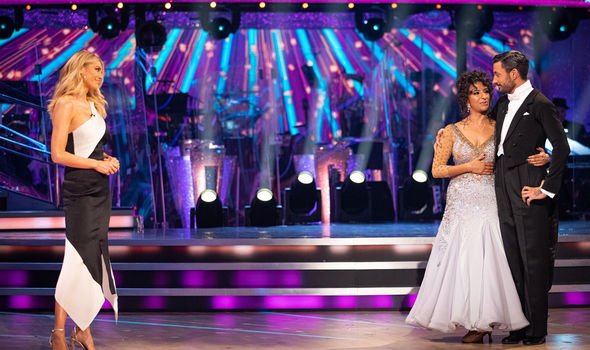 “Throughout the series, there’s always one dance that doesn’t suit you.

“Now if Ranvir had got that Jive week two or week three, she would’ve gone through because there were so many others that weren’t so good.

“It was just rotten luck, she got the one dance that didn’t suit her in the most important semi-final.

“However, throughout the series she was terrific and I really commended her. She was one of my certainties to make the final.” 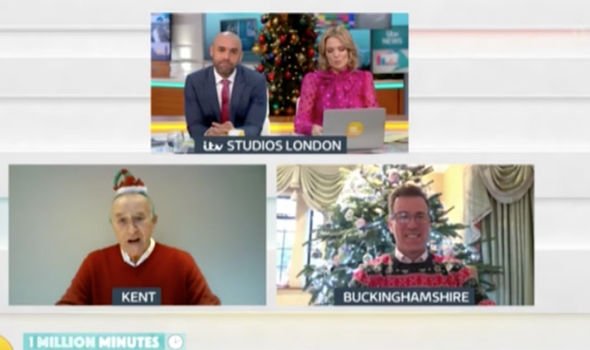 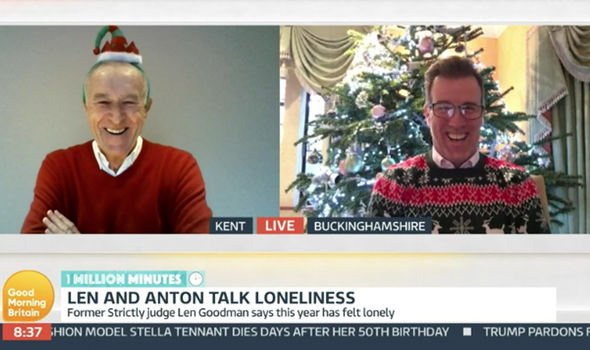 “She’ll always be our winner, she did so brilliantly and we’re so proud of her,” Charlotte added.

The GMB joked that getting a dance that didn’t suit her early on in the competition didn’t help her as she left Strictly in week four after dancing the Jive.

“Anton as you remember,” she said. “It was the Jive that did it for me so sometimes if you get it earlier then that’s it.”

“You were tremendous,” Anton replied. “You had Brendan [Cole] sadly so you never really stood much of a chance. I’m only joking, I’m joking I love Brendan I miss him.”

“You’ll be in trouble,” Charlotte warned and Anton hit back: “I know he’ll send me a text I can guarantee it.”

Len then gave his opinion on the King of Ballroom stepping in to replace Motsi on the judging panel.

“He knows I text him after his couple of weeks stint and told him what a fantastic job he did,” the former head judge revealed.

“To step in like that with virtually no preparation just to step in. I think he did a wonderful job.

“I was very proud of young Anton, he was really really good.

“And when I left as I mentioned I thought it might be Anton – I’m not going to big him up too much.

“But he’s got a great personality, he knows all about dancing, Ballroom and Latin and so on.

“I thought it might be his turn,” Len added before light-heartedly scolding Anton for getting emotional.”

Good Morning Britain airs weekdays on ITV at 6am. Strictly: The Christmas Countdown is on Christmas Day at 4pm.

“MOST HUMANS NEED CARBS” Jameela Jamil is once again calling out celebrities and influencers for promoting diet culture. On Friday morning, the actress and I Weigh founder shared a lengthy message to Instagram, in which she urged those with a large platform to stop “pushing” the ketogenic diet in particular, saying the low-carb, high-fat diet can cause “disturbances for people’s […]

END_OF_DOCUMENT_TOKEN_TO_BE_REPLACED

END_OF_DOCUMENT_TOKEN_TO_BE_REPLACED
We and our partners use cookies on this site to improve our service, perform analytics, personalize advertising, measure advertising performance, and remember website preferences.Ok