Lena Dunham: 'I would have loved an intimacy coordinator on Girls'

Lena Dunham has revealed she wishes she’d had an intimacy coordinator when making Girls, as she opened up about the importance of their work.

The hit HBO show, created by Lena, ran from 2012 and 2015. In the years since, filmmaking has undergone a number of changes, including the normalisation of intimacy coordinators – a member of crew who ensures the wellbeing of actors who participate in sex scenes or other intimate scenes.

Speaking to Metro.co.uk ahead of the release of her new film Catherine Called Birdy, starring Bella Ramsey, Lena explained: ‘I think an intimacy coordinator is just a wonderful thing.

‘We had an intimacy coordinator on this film named Miriam. Even though this film does not have graphic sexuality, for any scene that even intimated, whether it was Birdie getting her period or the childbirth scene, the first kiss, any scene that had any human contact or intimated anything about the body, it was really important to me that we have someone there who, Bella, or whoever it was, would have a person to come to, to just talk it through.

‘A person who wasn’t me in case they registered any issues. And I love it. Because I know some directors have gone, “Well, I’m the director, I don’t need another person to step in.”

‘But for me, it’s like, I know as an actor sometimes you feel anxious going to the director with a concern, even if you really like them, you just don’t want to be the party pooper – you just have your own self consciousness and to have a person there who is devoted to that dialogue and your comfort, I mean, I would have loved to have it on Girls.’ 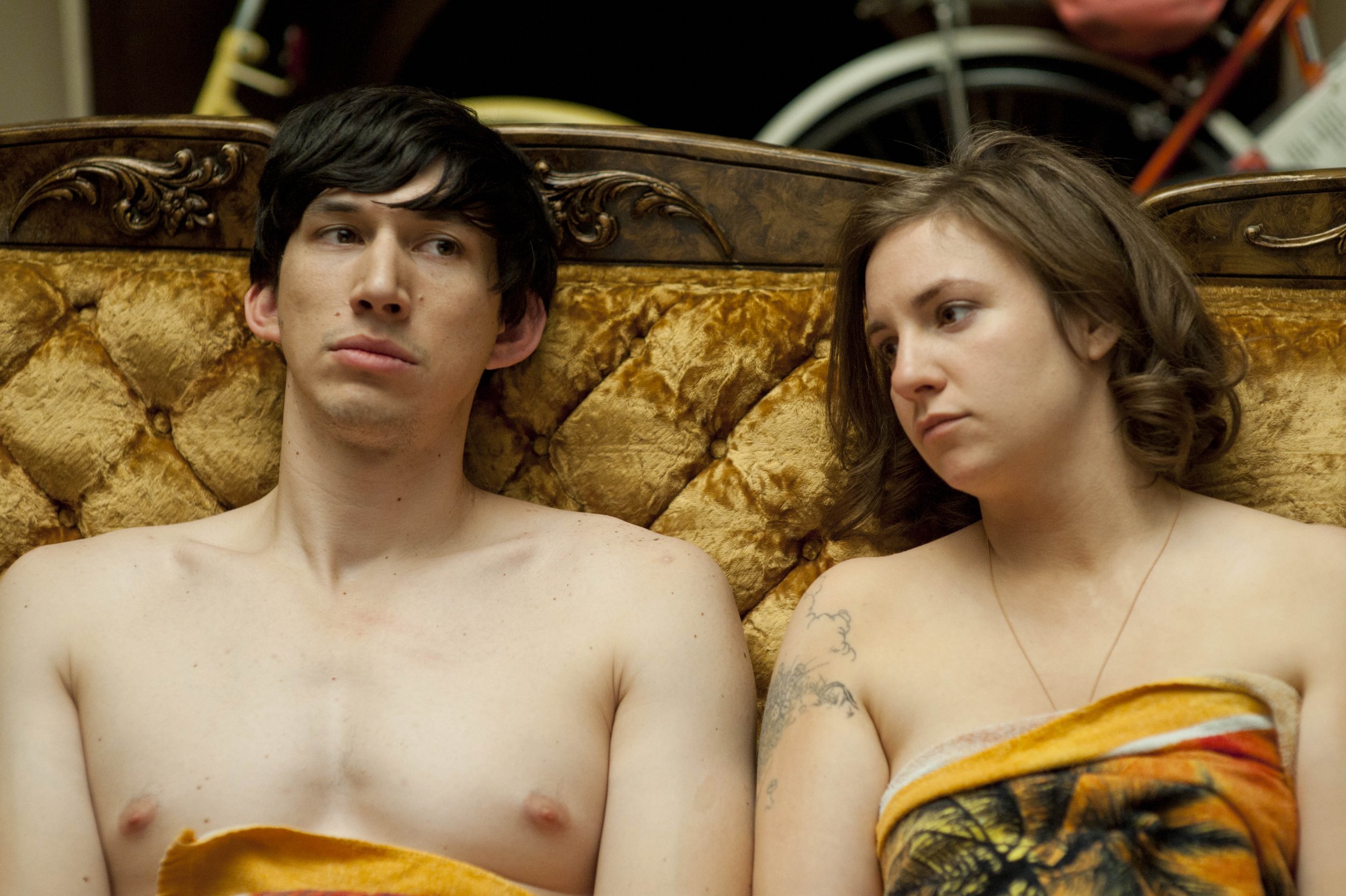 Lena added that she tried to take on responsibilities that are now included in the role of intimacy coordinator on Girls, ‘but when you’re when you’re the director and the actor at the same time, and the writer, you’re trying to hit all those marks, and also make sure everyone has what they need, it’s just too much for one person.

‘I’m just so happy that we’re reaching a time where sets in general are a more carefully monitored thing. People I adore and I’m protective of like ~Bella knowing that if they do have an issue on set, that there’s lots of different people they can speak to to make sure that it’s remedied and they don’t feel like they have to suffer in silence.’

US drama Girls followed four young women living in New York City, with Lena drawing inspiration for her own life. It was highly acclaimed and ran for six seasons.

Since, Lena has also turned her hand to film, with her new project, Medieval comedy Catherine Called Birdy, coming to Amazon Prime soon.

Starring Bella Ramsey alongside Andrew Scott, Billie Piper and Joe Alwyn, it follow as a 14-year-old girl navigating the life and suitors her father has in mind for her.