Leonardo DiCaprio is known for his good looks, but apparently, they haven’t always worked to his advantage.

Believe it or not, his attractiveness nearly disqualified him from his role in What’s Eating Gilbert Grape. 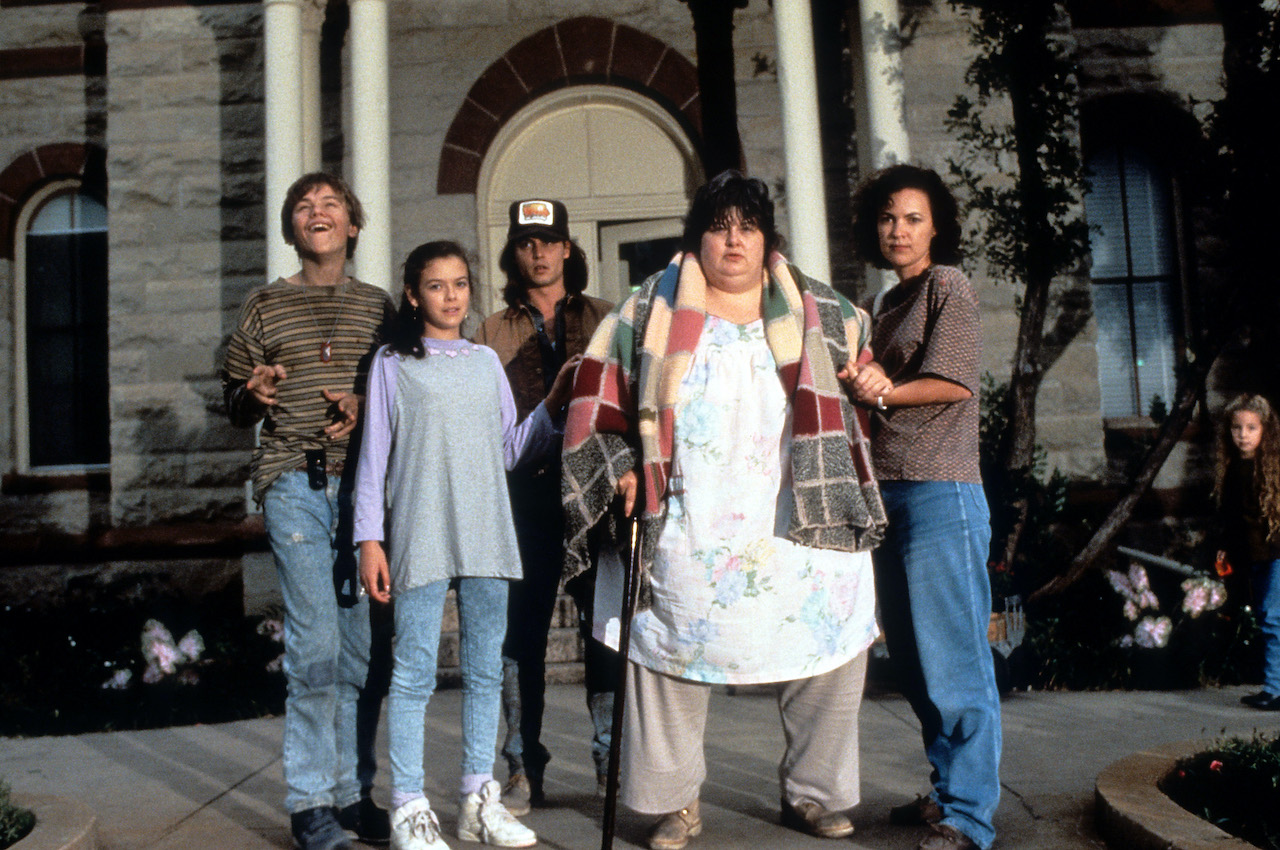 One of DiCaprio’s earliest gigs was starring alongside Johnny Depp in What’s Eating Gilbert Grape. However, he nearly missed out on the opportunity because he was deemed too good-looking, according to a resurfaced 2014 Variety interview.

“Now I don’t think you found out until after you’d gotten the part, or maybe even after the movie was done, but Lasse [Hallström] originally didn’t want to cast you because he thought you were too good looking?” host Jenelle Riley asked.

Because DiCaprio was only 19 years old at the time, the role was pivotal for his developing career. He was so excited to land the part, he still remembers exactly where he was when he found out.

“I actually remember the moment when I got Gilbert Grape,” DiCaprio said. “I was so excited because I’d said no to a few things, and I was with, I think, Tobey and my friend Kevin were doing Hotrod Brown, Class Clown or something like that television show. And I was in his trailer and we were in an Airstream. And I remember jumping up and down and hitting my head, and we were all sort of celebrating, and rolling around and wrestling. … It was a great moment, it was like winning the lottery, really.”

DiCaprio is known for his extensive research with his roles and made sure to prepare for his performance in What’s Eating Gilbert Grape. Because he was playing a mentally-disabled youth, he visited a home for children with mental disabilities to learn his character.

“This was really the first distinct character that I was playing, so I tried to emulate, I suppose, what I saw [Robert De Niro] do on set,” DiCaprio said. “ … [Lassa] was kind of involved with structuring the script, and I think he was kind of just expecting me to do what I did in the audition. And I said, ‘Well I’m gonna go to a home in Austin, Texas,’ and spend some time with some kids who have mental disabilities, and I spent about a week there. …”

After doing his research, he returned to set and consulted with Hallström about how to proceed with the role.

DiCaprio’s preparation certainly paid off. For his performance, he earned his first Academy Award and Golden Globe nominations.