LIAM Gallagher has quit his posh pad just over a year after moving in following furious bust-ups at his local pub.

The Sun revealed in July 2018 that the loudmouth ex-Oasis singer infuriated his neighbours after moving into the £2.1million house in Highgate, North London, by yelling they were “prats”. 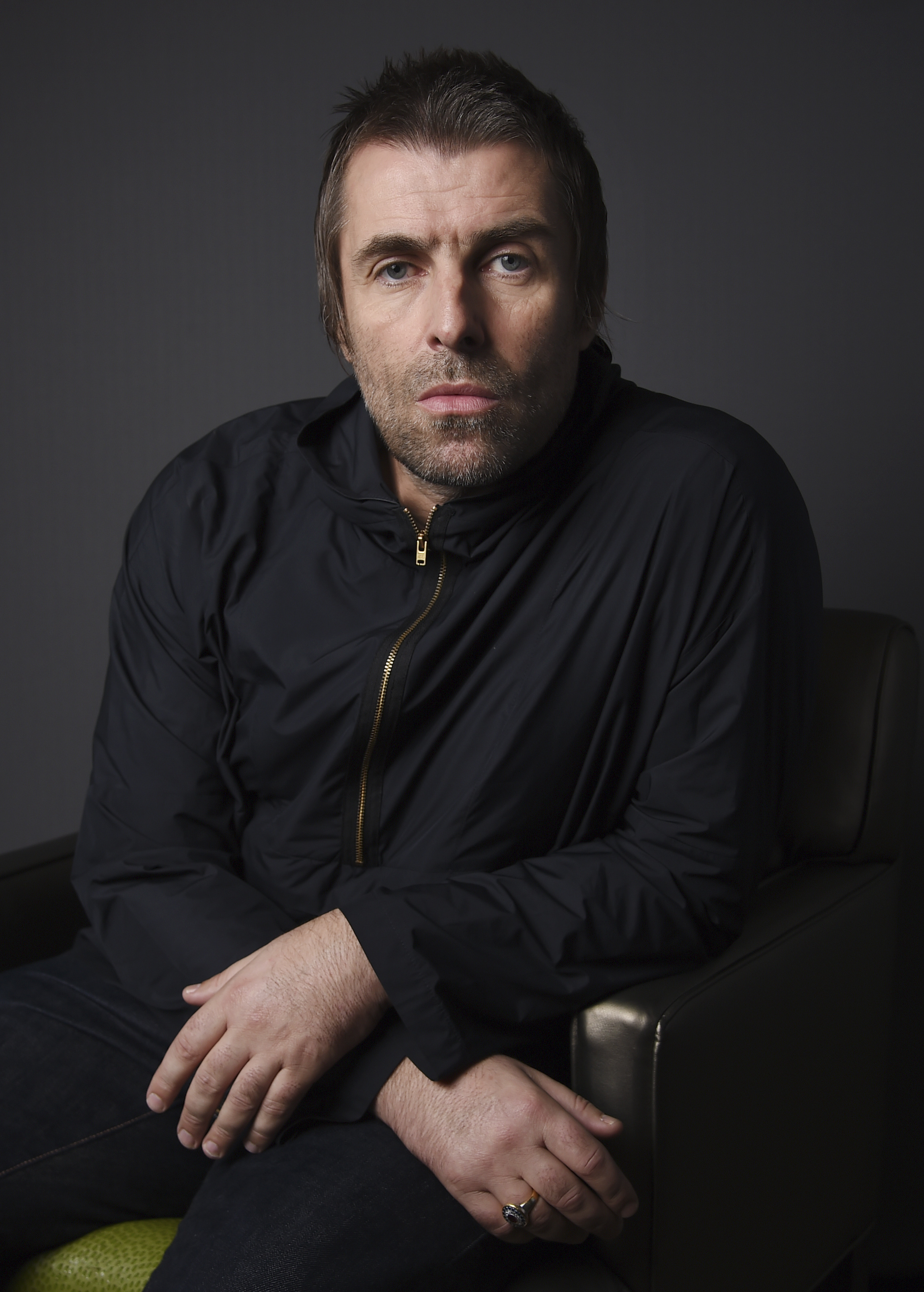 And sources say he is now quitting the neighbourhood after his boozy antics in The Prince of Wales made him even more unpopular.

They claim the rocker has been repeatedly told off for disturbing the peace at the pub.

A source told me: “Neighbours hoped initially they’d got off on the wrong foot and things would improve as people got used to Liam living here. But as time went on, he got into more and more rows.

“His favourite pub to drink in was The Prince of Wales and he’s been thrown out numerous times. Now it seems he’s finally had enough and has decided to move on.” 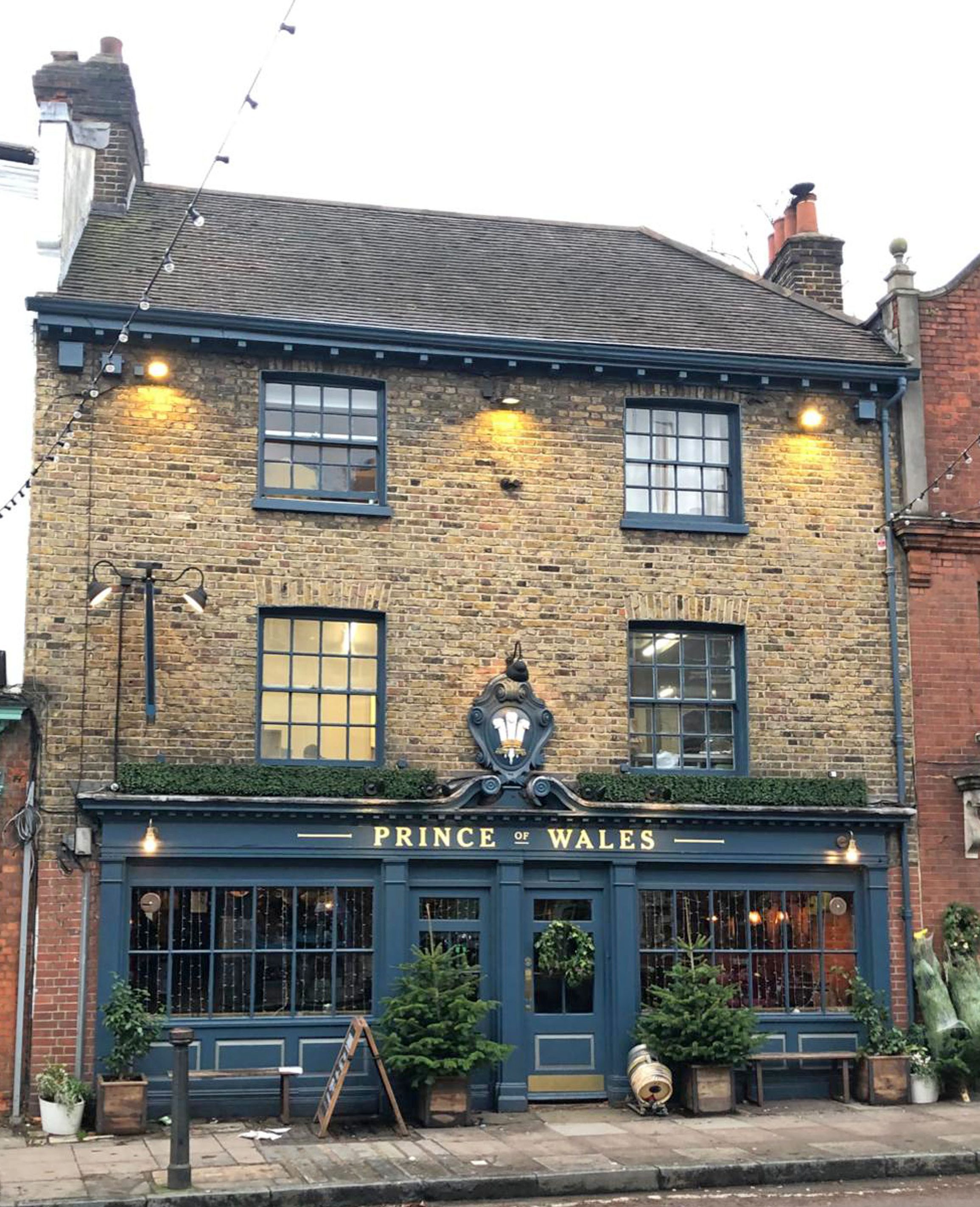 One memorable spat two years ago, before Liam moved into his latest Highgate home, involved him fighting with his brother Paul in the pub’s bar.

And in September he and fiancée Debbie Gwyther were kicked out after she clashed with two women in the toilets, before rowing outside.

The argument, which was said to have sparked a lot of “screaming, shouting and swearing”, only ended when Liam was swiftly bundled away by some pals.

Sources later claimed he had been hassled by fellow drinkers while trying to keep a low profile. 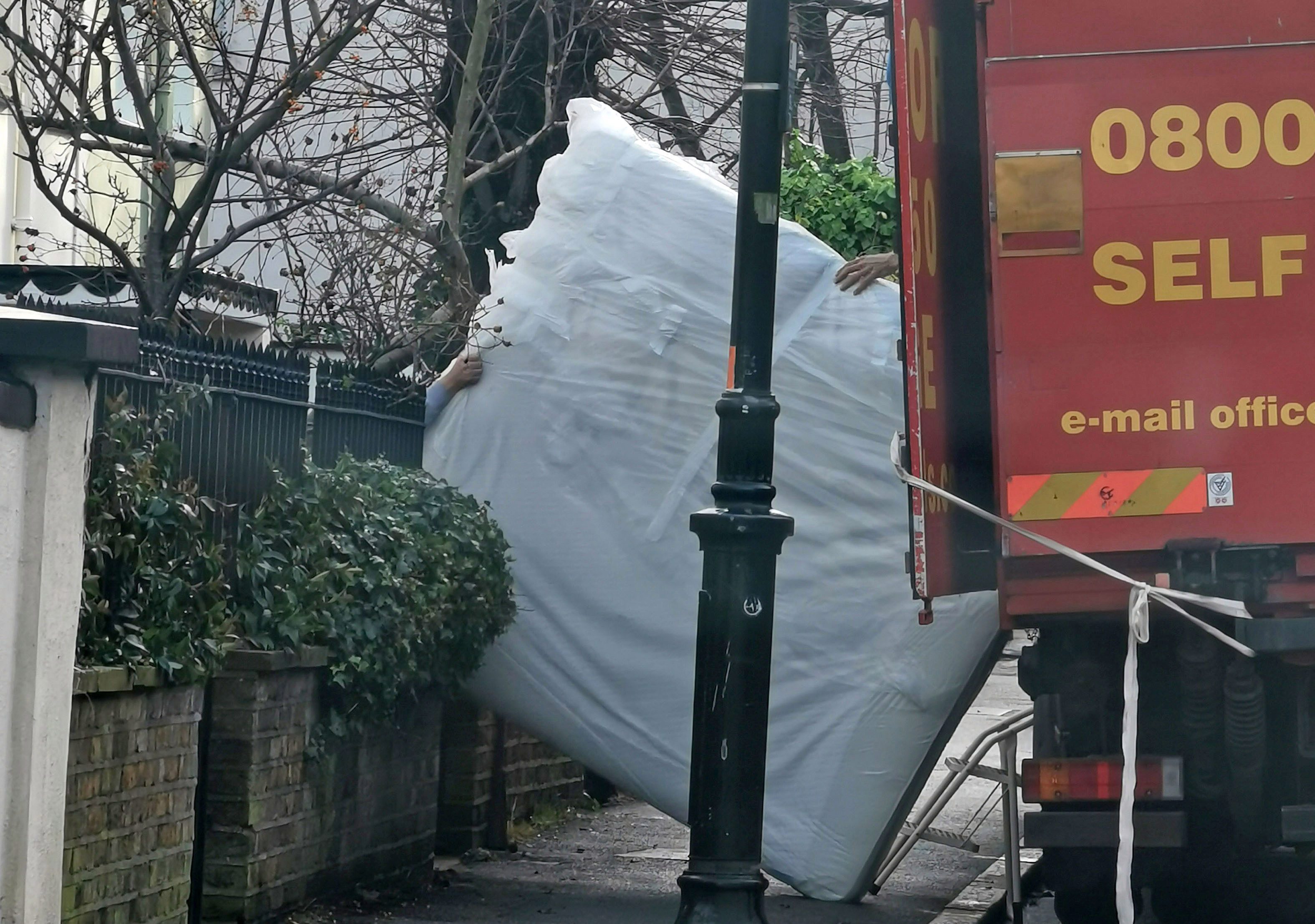 But the circumstances don’t seem to have helped much when it comes to his neighbours.

And now that relations with the locals are even frostier, Liam and Debbie have decided to up sticks and move to nearby North London suburb Muswell Hill.

Our exclusive pictures — taken this week — show removal workers ferrying the couple’s possessions into a lorry to be transferred to their new property.

Let’s hope they get a warmer welcome in their new pad. 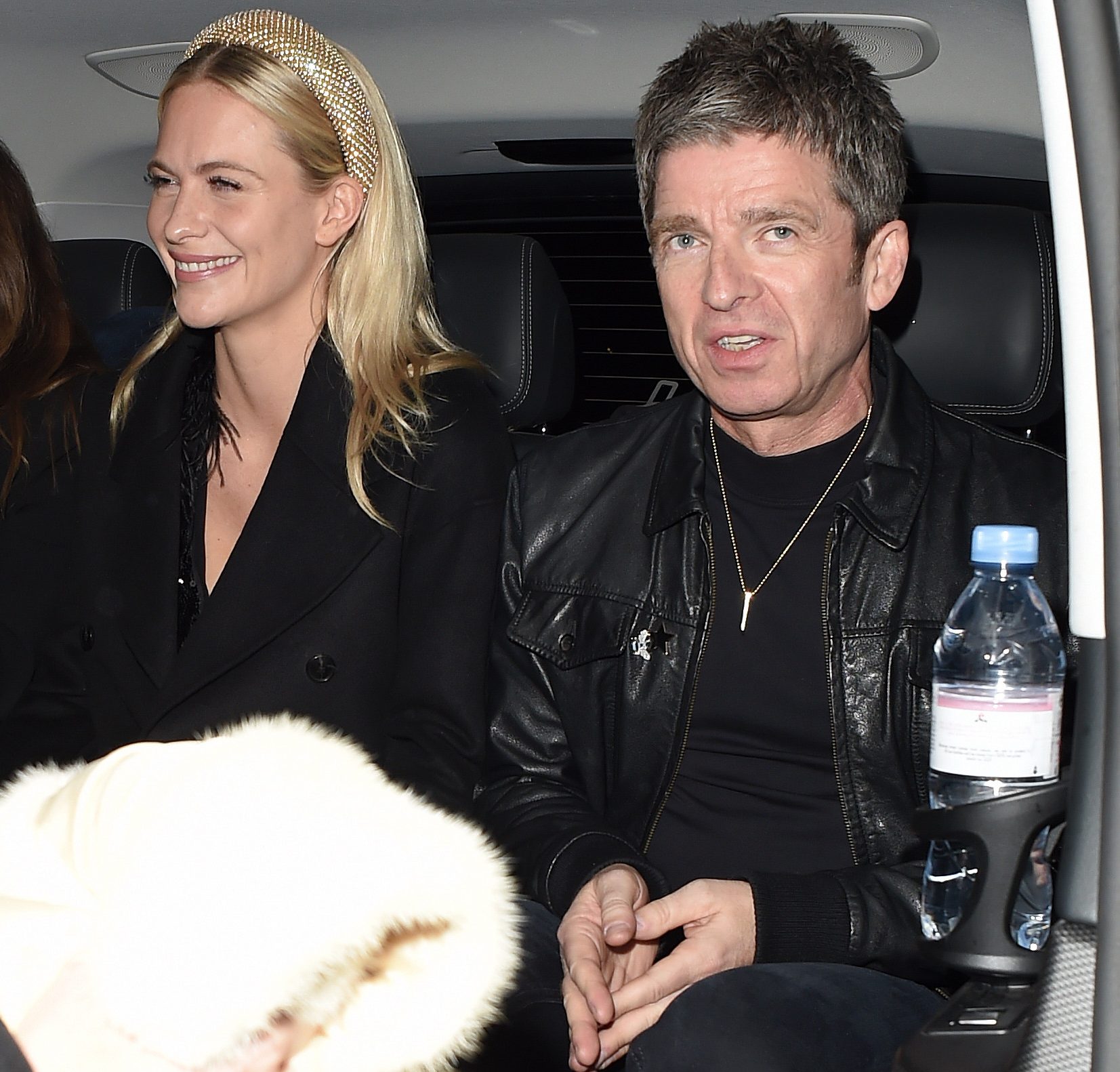 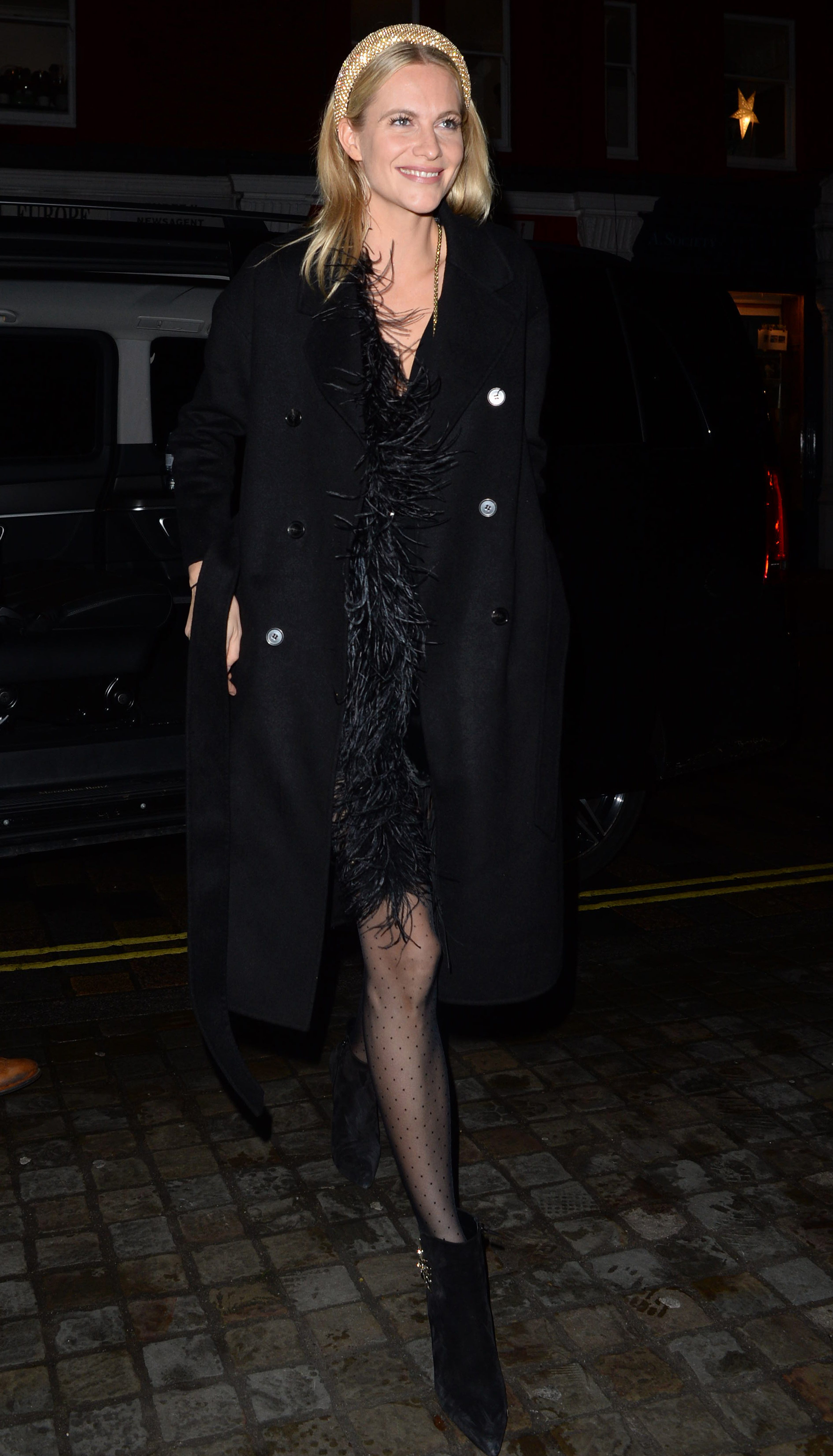 Meanwhile, Liam’s brother Noel Gallagher was getting in the Christmas spirit on Friday night as he hosted a festive do at Mayfair restaurant Scott’s.

He, wife Sara MacDonald and Poppy Delevingne then piled into a cab to carry on the evening at Chiltern Firehouse.

No sign of Liam of course — but at this stage that’s hardly a big surprise.