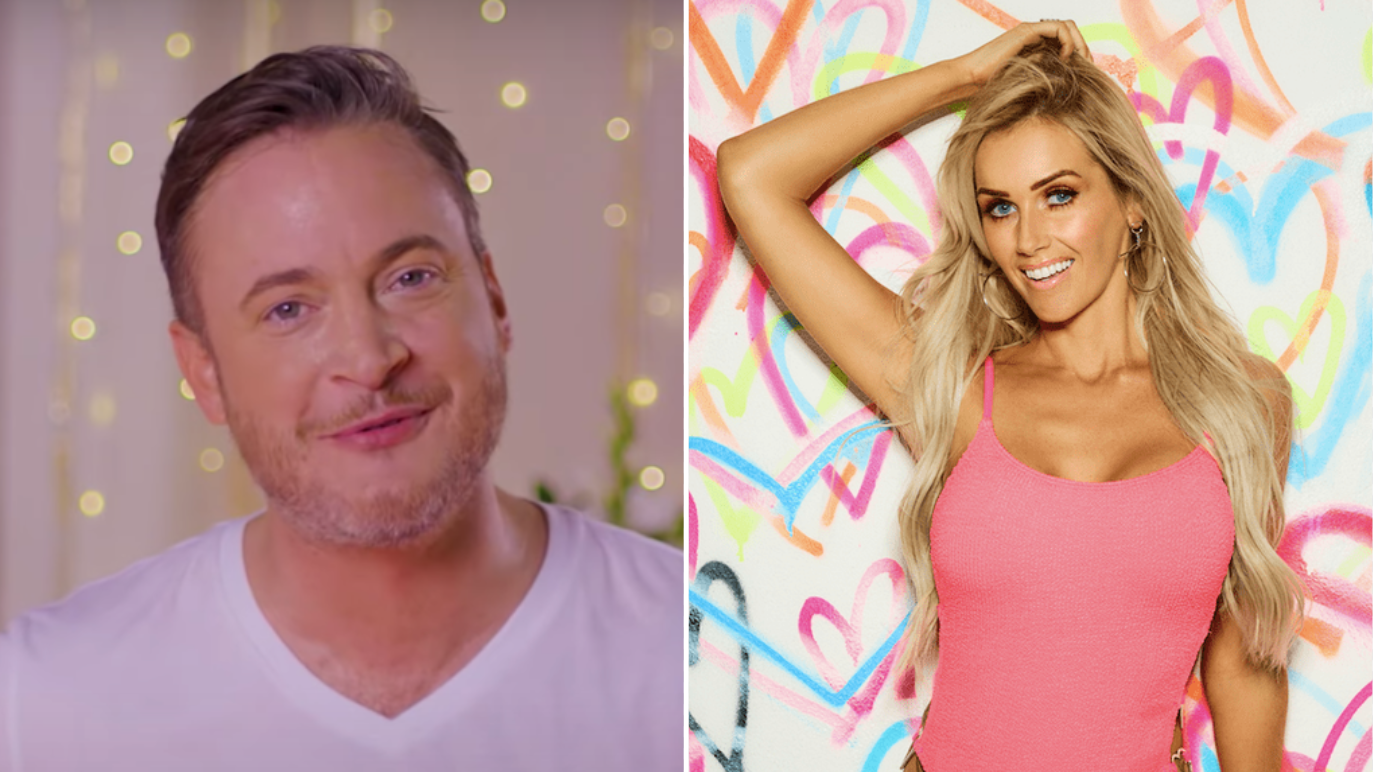 Gary Lucy is feeling the love after Channel 4’s Celebs Go Dating set him up with Love Island’s Laura Anderson.

The actor, known for soap roles in EastEnders and Hollyoaks, is featuring alongside the likes of Sinitta, Apprentice star Navid Sole, Geordie Shore’s Bethan Kershaw and TOWIE’s Pete Wicks in the dating show narrated by comedian Rob Beckett.

Usually, the dating agency sets the famous faces up with members of the public – non-celebs, if you will.

However, in a recent episode, it became apparent there was an attraction forming between Gary and Laura.

After spending time with the Love Island star and confirming their romance, Gary posted a photograph on his Instagram and wrote alongside: ‘The cat that’s got the cream. Keep smiling…life is pretty damn good. Thanks to you…(wink wink nudge nudge)’, and also tagged the Celebs Go Dating account alongside.

He also saw Michelle Ryan, who played Zoe Slater in EastEnders, Liberty X’s Michelle Heaton, Kelly Wenham from Where the Heart Is and Natasha Grey, who he went on to marry.

Gary said goodbye to his Hollyoaks character, Luke Morgan, back in June.

After playing the character for 23, Gary’s final scenes saw Luke fall off a cliff – which also came after he was diagnosed with FTD – frontotemporal dementia.