Like Jaws Before It, Steven Spielbergs The Fabelmans May Rewrite Box Office History

When this film debuted at the Toronto International Film Festival in September to stellar reviews and the much-coveted People’s Choice Award, no one would have believed it would be available for home viewing a month after its theatrical debut, two weeks before Christmas, and more than a month before Oscar nominations. However, that’s exactly what’s happened: “The Fabelmans” will be available on PVOD next Tuesday.

Reviews remained strong after the festival, it’s still a significant Oscar contender, and it has an A Cinemascore. However, “The Fabelmans” prove that no one — not even Spielberg — is immune to a radically changed box-office climate.

Older audiences are part of the problem — they haven’t returned to their former theatrical habits — but it’s not like they’ve gone AWOL altogether. That group launched the success of “Top Gun: Maverick” and turned out for “Ticket to Paradise,” “The Menu,” “Elvis,” “Where the Crawdads Sing,”and “The Lost City.” With that track record, industry estimates (outside Universal) for “Fabelmans” suggested a domestic take between $35 million-$65 million. 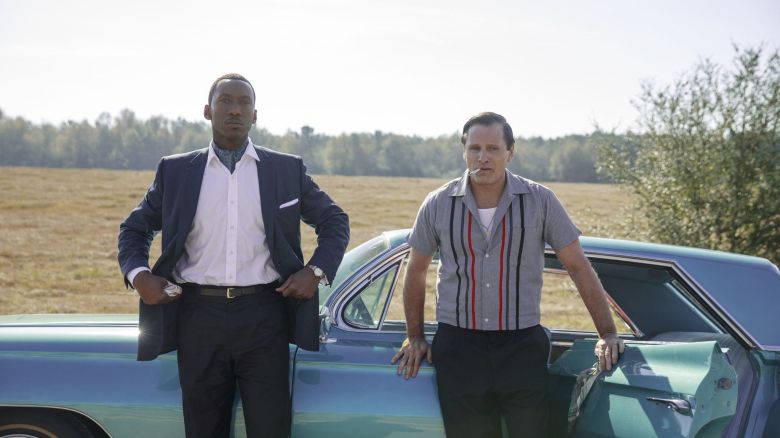 There’s no evidence that Universal marketing is at fault. Its template was “Green Book,” which also world premiered at TIFF in 2018 and won People’s Choice, then had a limited platform opening before going wider over Thanksgiving. An alternative for “Fabelmans” might have been a platform release at Christmas, with January expansion parallel to awards and nominations, but that decision would need to have been made months before. Back then, availability of top theaters over Christmas looked risky.

Beyond release-date considerations, “Fabelmans” faced several drawbacks. Although highly touted and positioned for major awards, so were “The Banshees of Inisherin” (Searchlight) and “TÁR” (Focus); they also struggled, grossing $8.5 million and $5.4 million respectively.

Also this fall was James Gray’s “Armageddon Time” (Focus), another semi-autobiographical film imbued with a sense of how a Jewish heritage informed his childhood. With supportive reviews and prime festival attention, it grossed less than $2 million domestically.

This fall saw specialized films return to traditional theatrical strategies, but the results are not traditional. Similar films of other decades — Ingmar Bergman’s “Fanny and Alexander,” “Cinema Paradiso” — clicked. It’s a real question if they would today. 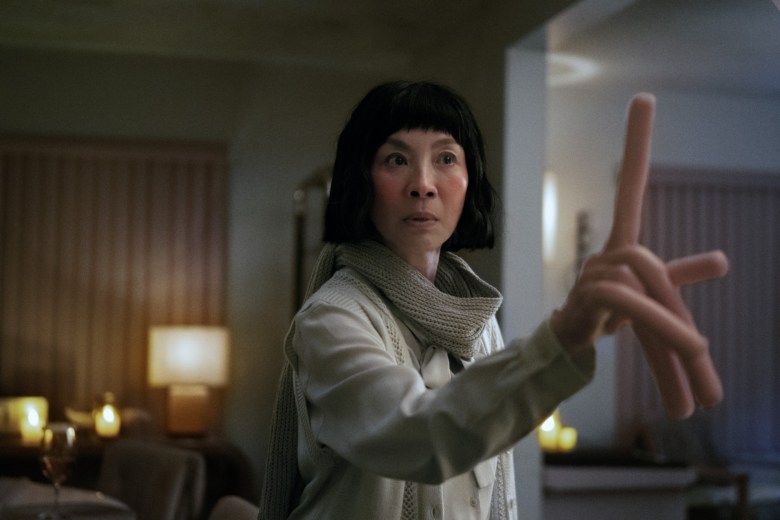 “Everything Everywhere All at Once”

The big exception among specialized releases this year was “Everything Everywhere All at Once” (A24). It opened in March, far removed from awards interest, and immediately caught the attention of a much broader audience. It grossed $70 million, more even than Best Picture-winner “Parasite” three years ago.

The presumption for “Fabelmans” may have been that Spielberg guaranteed an elevated result. He is the most successful filmmaker ever, and his hits include those with strong awards/adult appeal like “Schindler’s List,” “Munich,” and “Lincoln.” However, not only did they open in less-challenged times, those films also had an epic feel. As an autobiographical story about Spielberg’s childhood, “Fabelmans” is much smaller.

The best comp for “Fabelmans” was Kenneth Branagh’s “Belfast” (Focus). His autobiographical story of growing up in a violence-torn city was one of 2021’s top specialized releases; like “Fabelmans,” it opened in November after winning the TIFF People’s Choice award. It closed with a domestic take of $9.2 million (international much better, $39.6 million).

Although it was in black-and-white, with sometimes-tricky accents, “Belfast” arguably had more conventional appeal for specialized audiences. Its PVOD began after four weekends; that provided the lucrative revenue split critical to making it profitable.

“Fabelmans” could thrive at home, assuming nominations and potential wins boost it in the months ahead. That also points to perhaps the biggest issue it’s faced: Its primary audience now expects early home availability, especially for quiet dramas.

Let’s assume Spielberg and Universal knew all of this; public expectations aside, chances are they have no regrets in making it. In 1975, Spielberg’s “Jaws” transformed box-office expectations and rewrote the playbook for theatrical distribution. In its own way, Spielberg might do the same with “The Fabelmans”: It could be the film to tell us that even within the Oscar corridor, major dramas by major filmmakers can not necessarily expect a significant theatrical response.