LINDA Robson is returning to Loose Women after taking a nine-month break over "family problems".

The 61-year-old hasn't been seen on TV since cops raced to her home amid concern for her wellbeing. 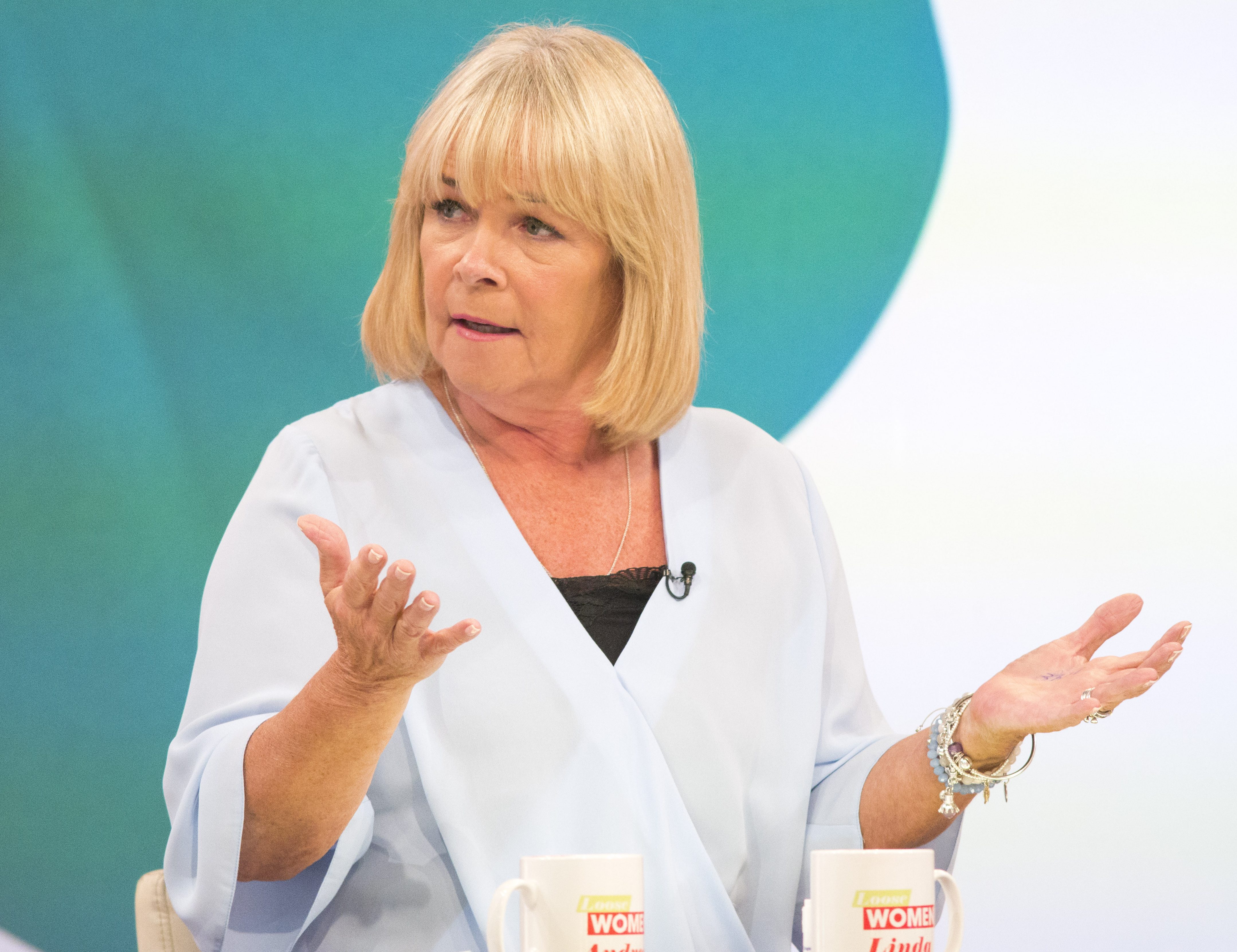 The Sun revealed friends and family dialled 999 fearing she was having a meltdown.

Linda has now revealed she's coming back, telling the Mirror: “I’m coming back to Loose Women. I had a little break, we had a few problems in the family, but I’m fine.”

She didn't feature in any of the show's 20th anniversary celebrations.

But the Birds of a Feather actress insists she'll be back on air soon after the recent trauma of a family member being ill. 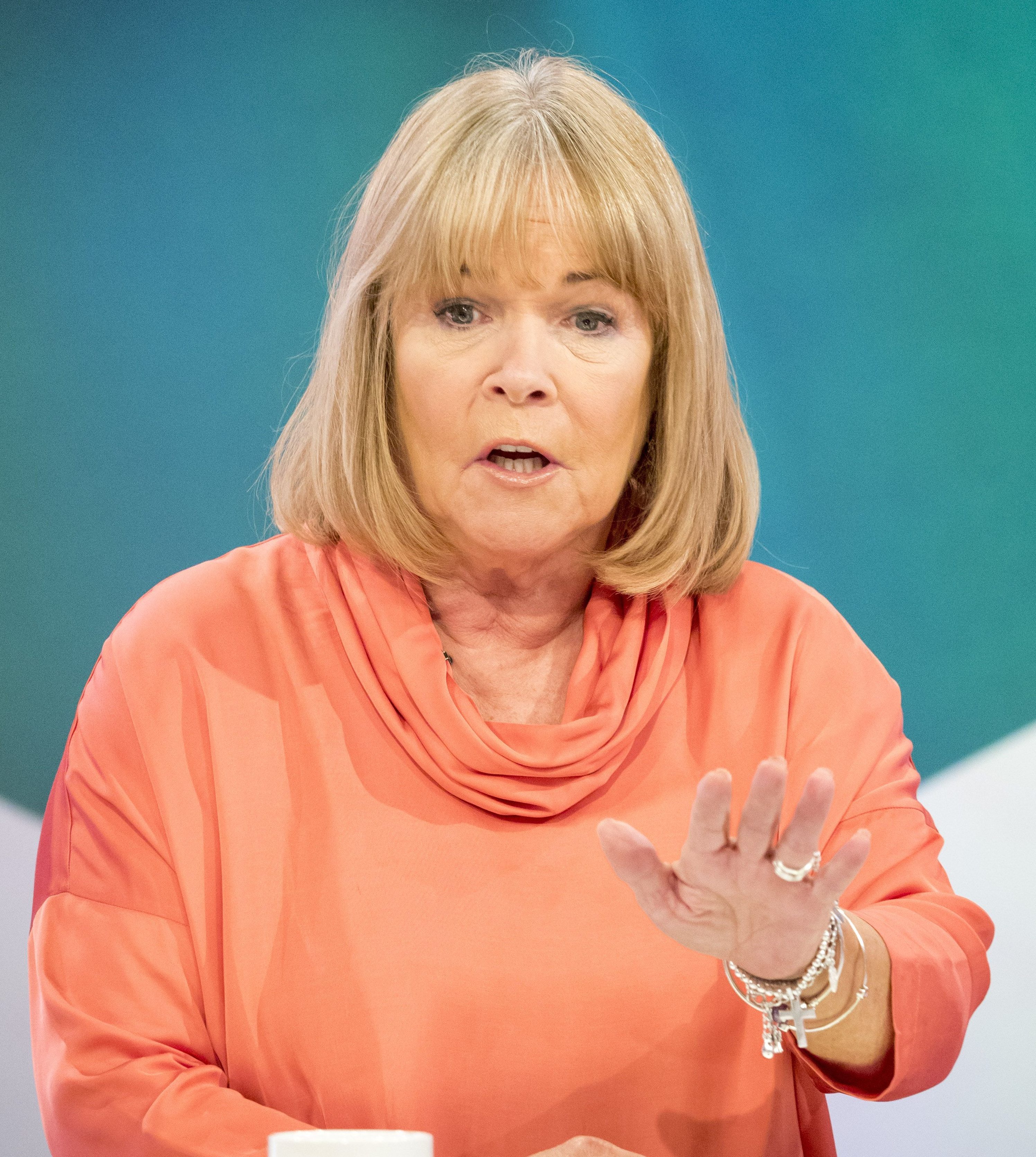 Linda has spoken of suffering with anxiety and had shocked viewers with her dramatic weight loss.

Before she admitted drinking a bottle of wine a night.

But after ditching booze and sugar, Linda lost more than two stone.

The mum of three lives in Islington, North London, with husband Mark Dunford, 58.

She revealed her son Louis, 26, fought depression and self-harm after pal Ben Kinsella, 16, was murdered in 2008. 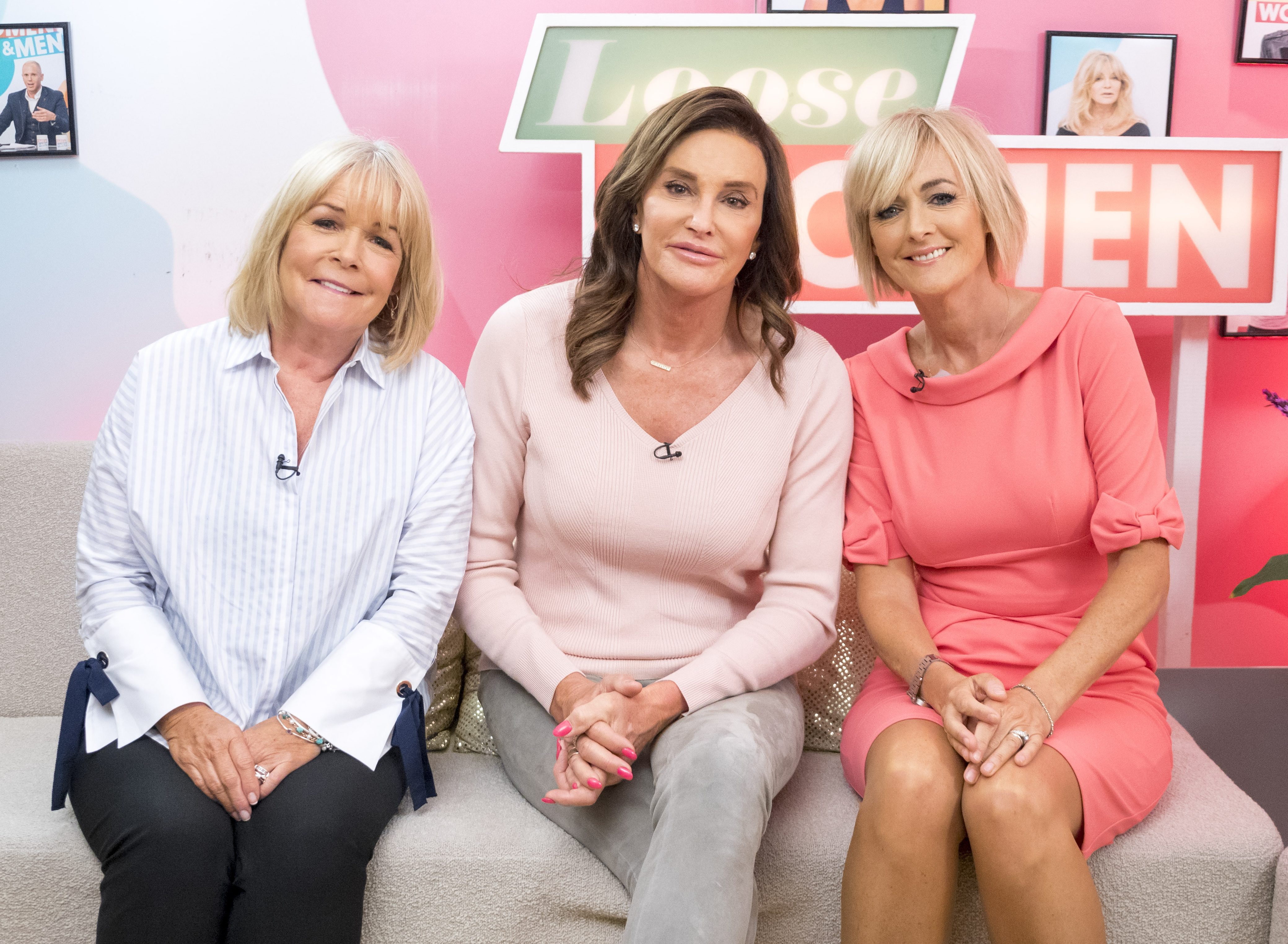 Out now, the loose-lipped ladies have shared their most intimate secrets, from sex toys and getting frisky in public to forgiving a cheating partner.