Lindsay Lohan grew up in front of a camera. Many fans know her from her breakthrough movie debut in the 1998 Disney remake, The Parent Trap. While she portrayed both identical twins in the film, the actor made a particular request to distinguish between the two characters. Looking back, she regrets this choice.

Lindsay Lohan insisted on one difference for ‘The Parent Trap’ 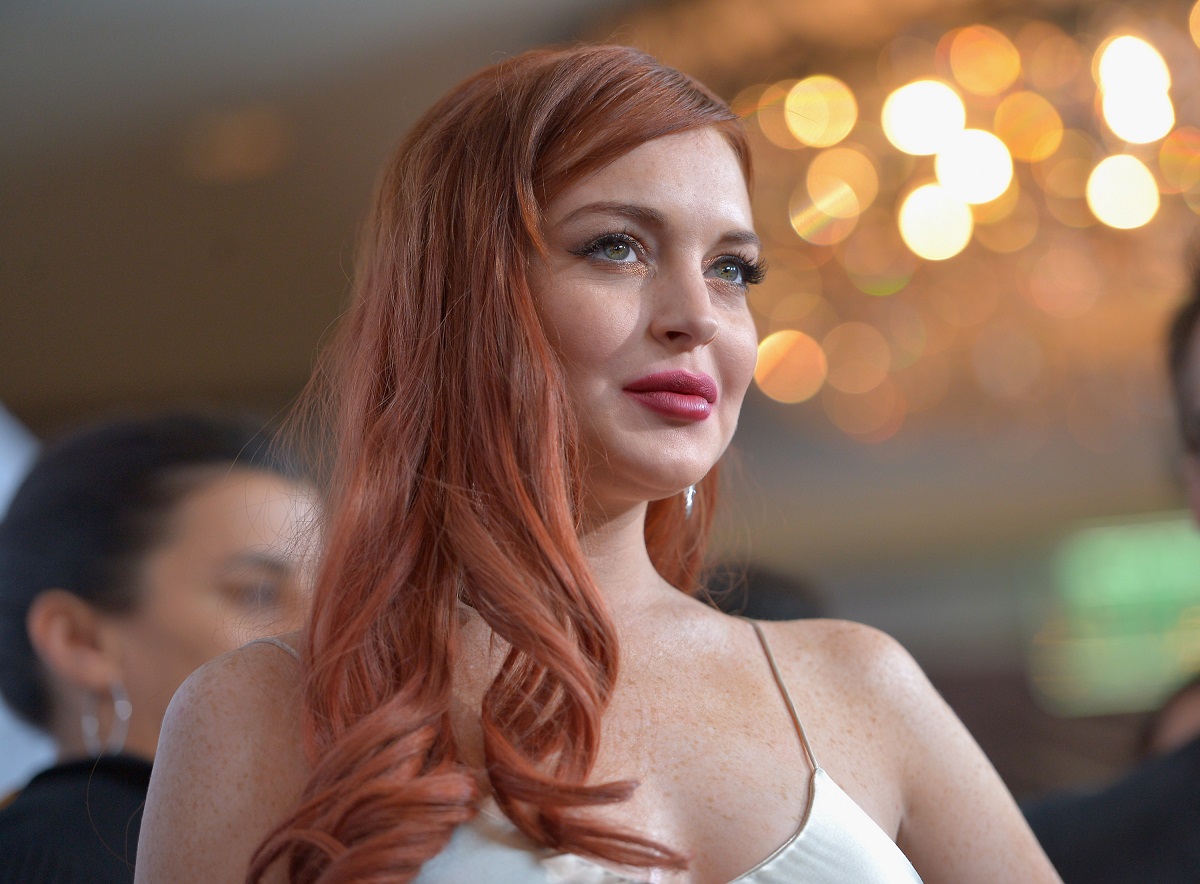 Today, Lohan’s style is more casual when out of the spotlight and relaxing at her home in Dubai. Overall, though, she appreciated the interview’s trip down the “dos and don’ts of her fashion timeline” and is looking forward to a future trip down the red carpet.

This may come sooner rather than later with her upcoming Netflix movie, Falling for Christmas, which completed filming in just five weeks. This is something that impressed Lohan, who reminisces about how The Parent Trap took eight months, three weeks, and two days.