Kelly Macdonald, star of recent thriller Girl/Haji and films including T2: Trainspotting, has been announced as a guest star in the sixth series of the hugely successful crime drama Line of Duty, with this new character posing the anti-corruption unit AC-12 their toughest challenge yet.

Line of Duty has become known for attracting spectacular names to join as guest stars, with Thandie Newton, Jessica Raine, Jason Watkins, Daniel Mays, and Keeley Hawes all stepping into the murky world of police corruption.

In the last series Stephen Graham became the latest acclaimed actor to fall under the gaze of AC-12, the anti-corruption unit headed by Ted Hastings (played by Adrian Dunbar).

There’s now almost as much speculation about who’s going to be part of the cast as to the twists the plot will take.

Jed Mercurio, the creator of the series, recently teased a meeting with the latest recruit. 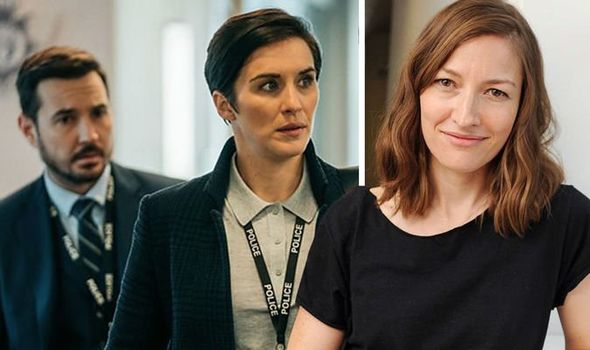 At a gathering of the cast in a restaurant, Mercurio took a photo of the usual suspects along with empty seats for the actors joining the new series.

A week after that meeting, the first new name for the series has been released.

And the actor is instantly recognisable.

Naturally, she’s as squeaky clean as the floor of a student nightclub.

However, Mercurio has teased it will be far from easy for the team. 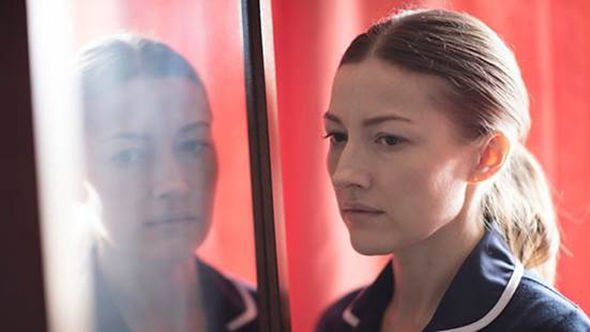 AC-12 have faced a roster of cunning enemies in the past, yet Mercurio has said she will outdo them all.

“We’re honoured that Kelly Macdonald will join Martin, Vicky and Adrian in Series 6 of Line of Duty.

“DCI Joanne Davidson will prove the most enigmatic adversary AC-12 have ever faced.”

Could she even be more conniving than The Caddy and the criminal plants which have been inserted into the police?

And will Macdonald be joined by more well-known faces?

It’s almost tradition that one or more big signings barely survive the first episode, with characters bumped off in shocking twists.

Expectations will be high for the show’s return – the finale broadcast in May is the most watched programme of the year so far, with 13.7 million viewers tuning in over a 28-day period.

Line of Duty will return on an as yet unspecified date.