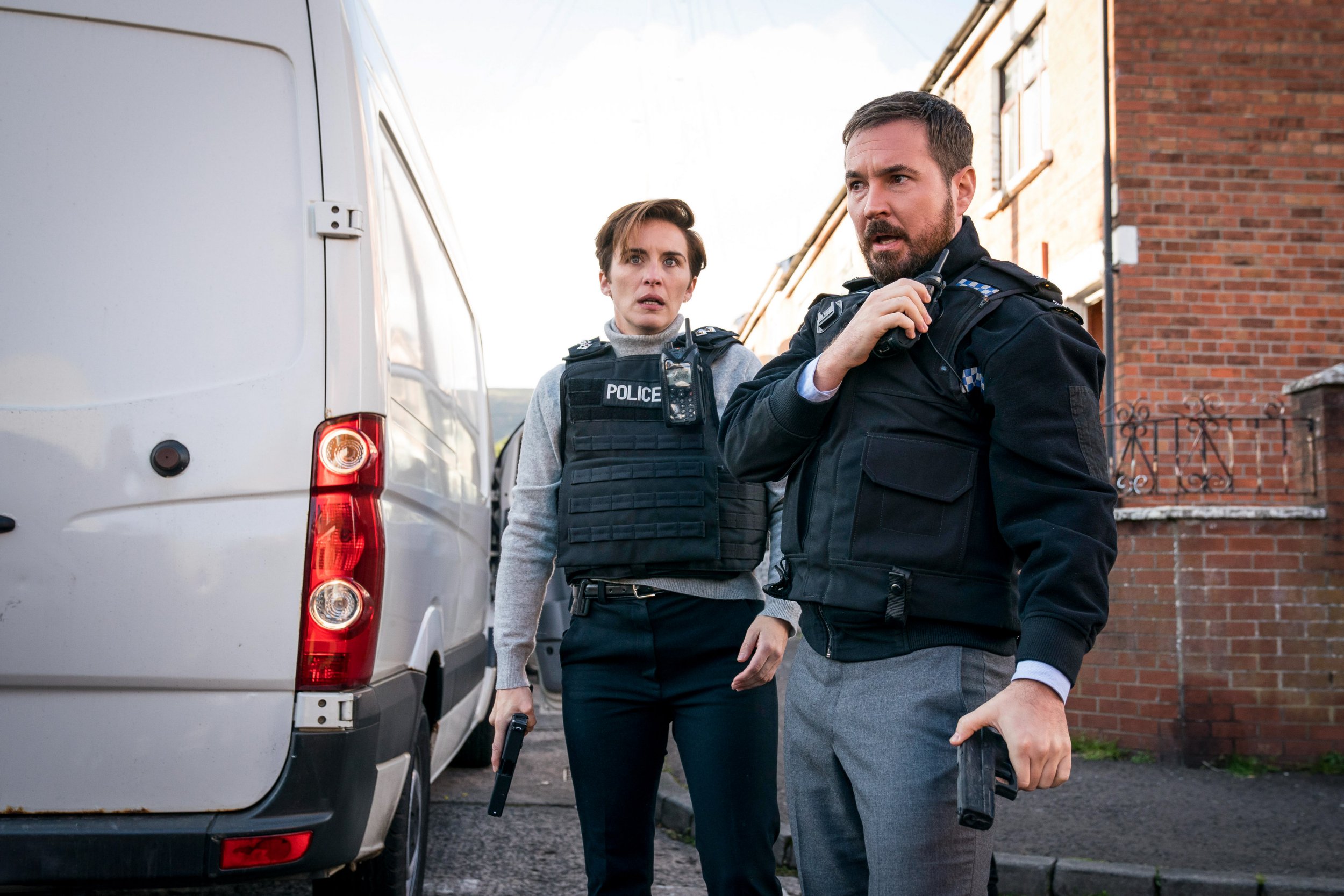 Line of Duty series six closes on Sunday night with a finale Martin Compston has promised will provide some ‘big answers’.

There is plenty to wrap up: Steve Arnott’s looming drug test, speculation surrounding Ted Hastings (Adrian Dunbar) being a bent copper and by mother of god who is H?

A trailer for the series six finale suggested long-running mysteries will be cleared up while a photo of Kate Fleming (Vicky McClure) appears to confirm a big death on the horizon.

All in all, the record-breaking 11 million viewers who have been tuning in week after week are on edge.

Discussing the final on the Shrine of Duty podcast, Martin didn’t give too much away but vowed not to go the ‘Jo Davidson route’ after her 32 ‘no comments’ on the latest episode.

‘There’s a lot of chaos coming this Sunday,’ he said. ‘A lot of big answers coming. I think it’s deserved, people have stuck with us for such a long time there comes a point when the natural story arc is coming to an end. 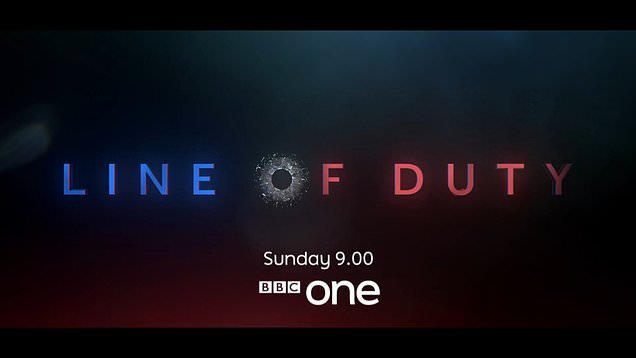 Ahead of the upcoming episode, Martin also suggested Line of Duty could be ending for good as the BBC is yet to confirm a series seven.

‘We’re in a situation where it’s not entirely clear that there will be a seventh series,’ he explained.

‘It’s different elements this year, because we have to look it in terms of, do people want us back? You don’t want to overdo it. 10 years in you start to think of legacy, and if it goes down that well it might be the perfect ending.

‘But then we might go another couple of months and… what I will say is we won’t do one just for the sake of doing it.’

He added: ‘We don’t know [if there will be another series]. That’s nothing new. Jed [Mercurio] will only do it if there’s a story to be told.’

‘Jed always takes time after a series, like a couple of months.

‘There’s a lot of stuff above my pay grade like analytics and audience scores. He takes the emotion out of it and looks at all that.’

Line of Duty series six concludes Sunday at 9pm on BBC One.