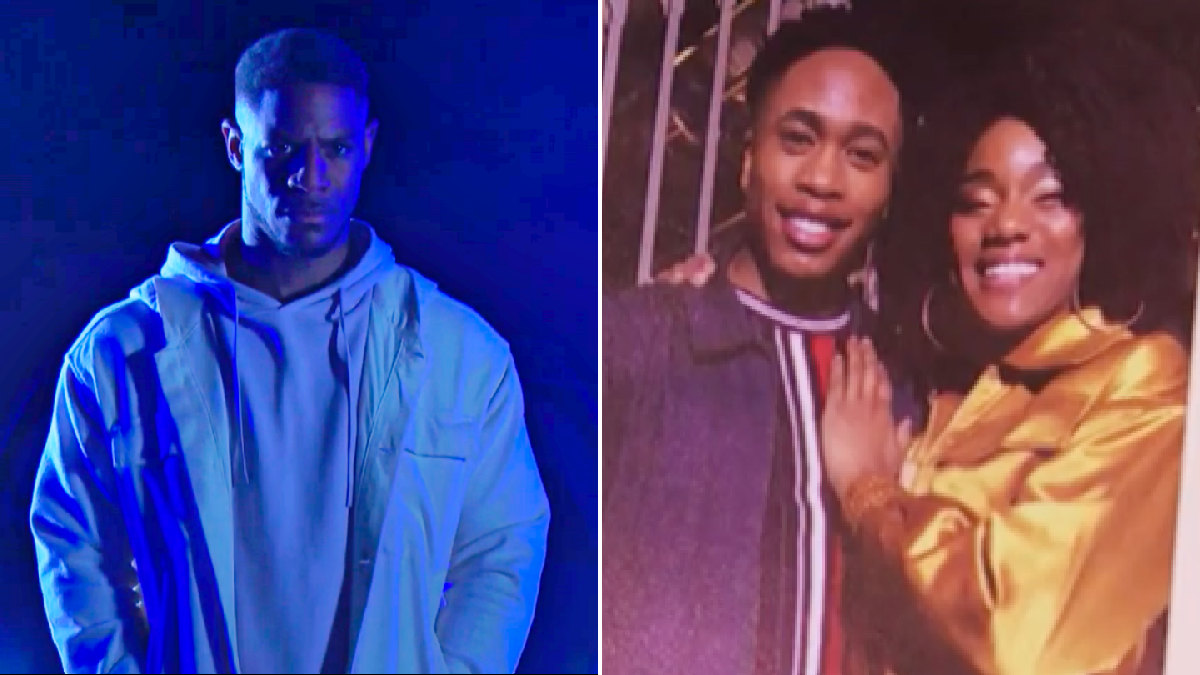 The mystery of Lisa Loveday’s (Rachel Adedeji) whereabouts is finally set to be solved in Hollyoaks, as her body is found in the woods.

Lisa, as viewers know, was murdered by Toby Faroe (Bobby Gordon) last year in a case of mistaken identity.

Toby had thought Lisa, who was sleeping under the covers, was Mitchell Deveraux (Imran Adams), who he was jealous of.

Celeste (Andrea Ali) did all she could to cover up Toby’s crime, as she assisted him in moving the body, which they then buried in the woods.

The siblings have moved on in the wake of the crime, with both Toby and Celeste forging a new life in the village. But their sins are set to come back to haunt them.

Nate Denby (Chris Charles) rocked up in recent scenes, and it soon came to light that he was an undercover cop who had gone rogue, investigating the disappearance of Lisa.

His presence in the village will cause nothing but chaos for the Deveraux clan, as previewed in the Channel 4 soap’s new Winter Trailer, and things will culminate in an explosion fashion, when Lisa’s body is found in the woods.

But Toby and Celeste are not planning on taking the fall for the crime, it would seem, as subsequent scenes will see Nate’s colleague Lexi (Natalie Anderson) telling Martine (Kelle Bryan) that she believes Mitchell killed Lisa!

Celeste appears to have set Mitchell up!