LITTLE People, Big World star Tori Roloff has shared a sweet snap with all three of his kids on Mother's Day a week after giving birth to her son.

The reality star, 31, and husband Zach Roloff added a baby boy called Josiah to their family. 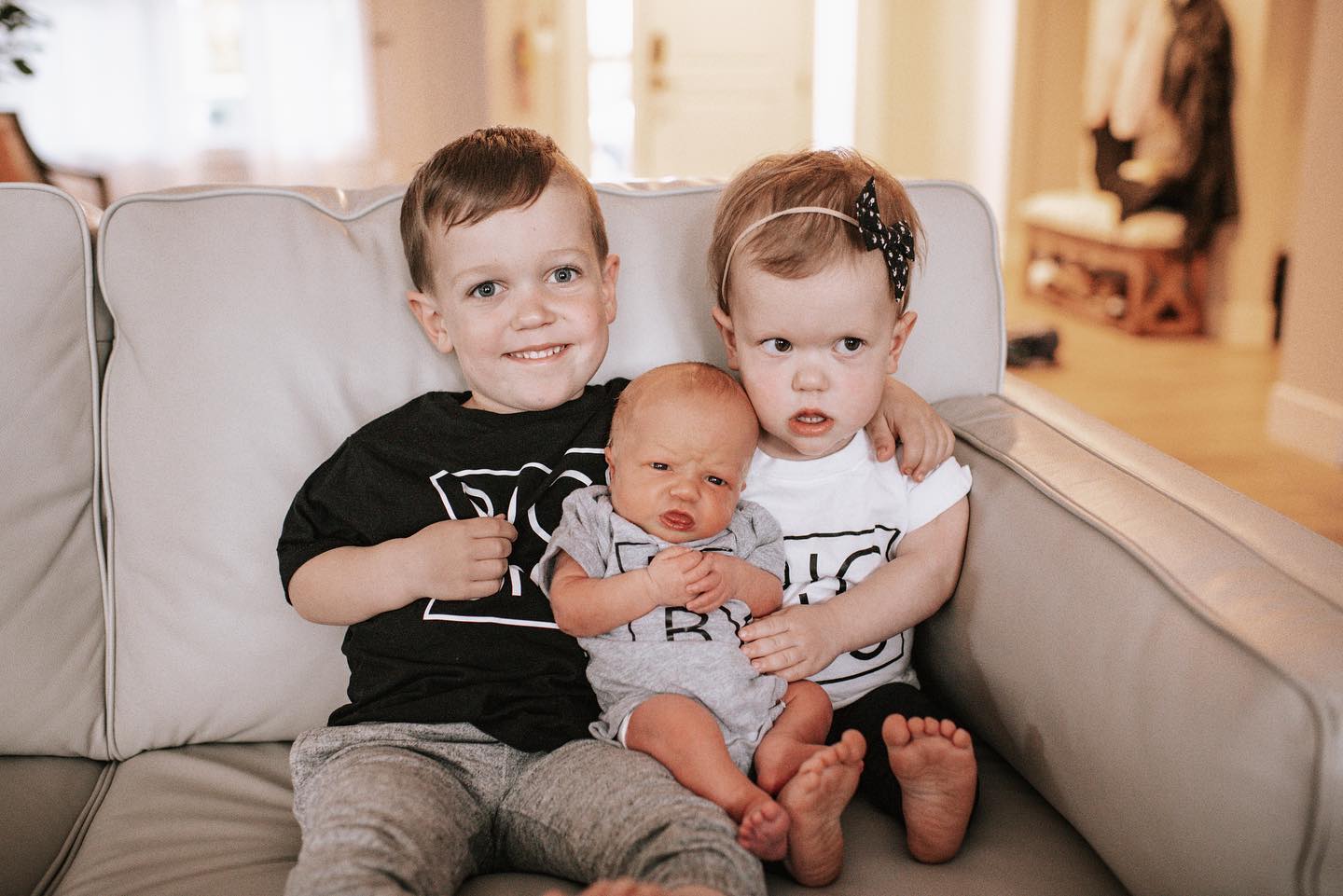 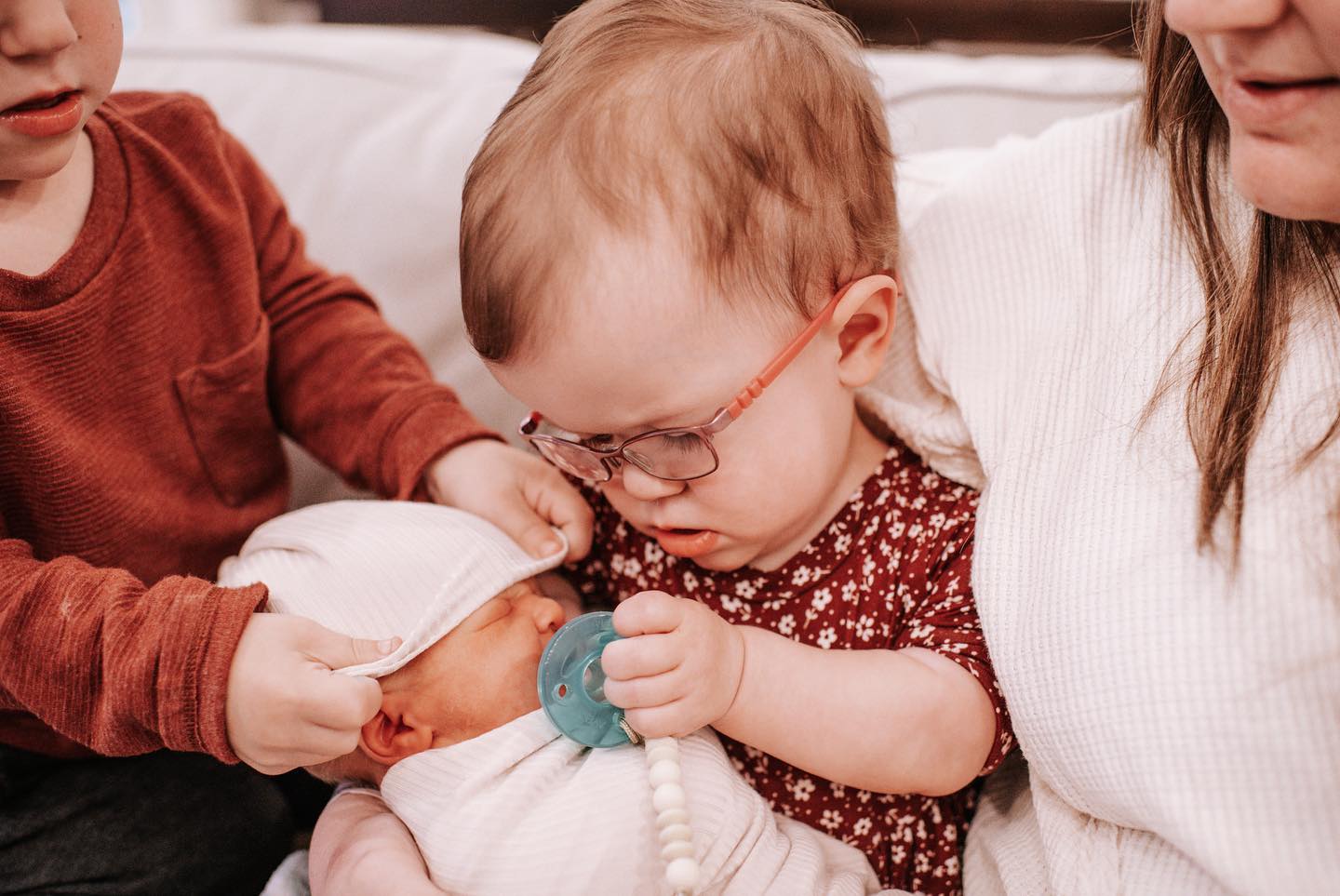 On Sunday, Tori shared several sweet family photos with her children, including her newborn baby.

The first of two photos appeared to be taken in a field of grass while the other was shot in a tulip field.

In both photos, the TLC star and her kids were all smiles.

Tori, for her part, shared a lengthy caption about motherhood. 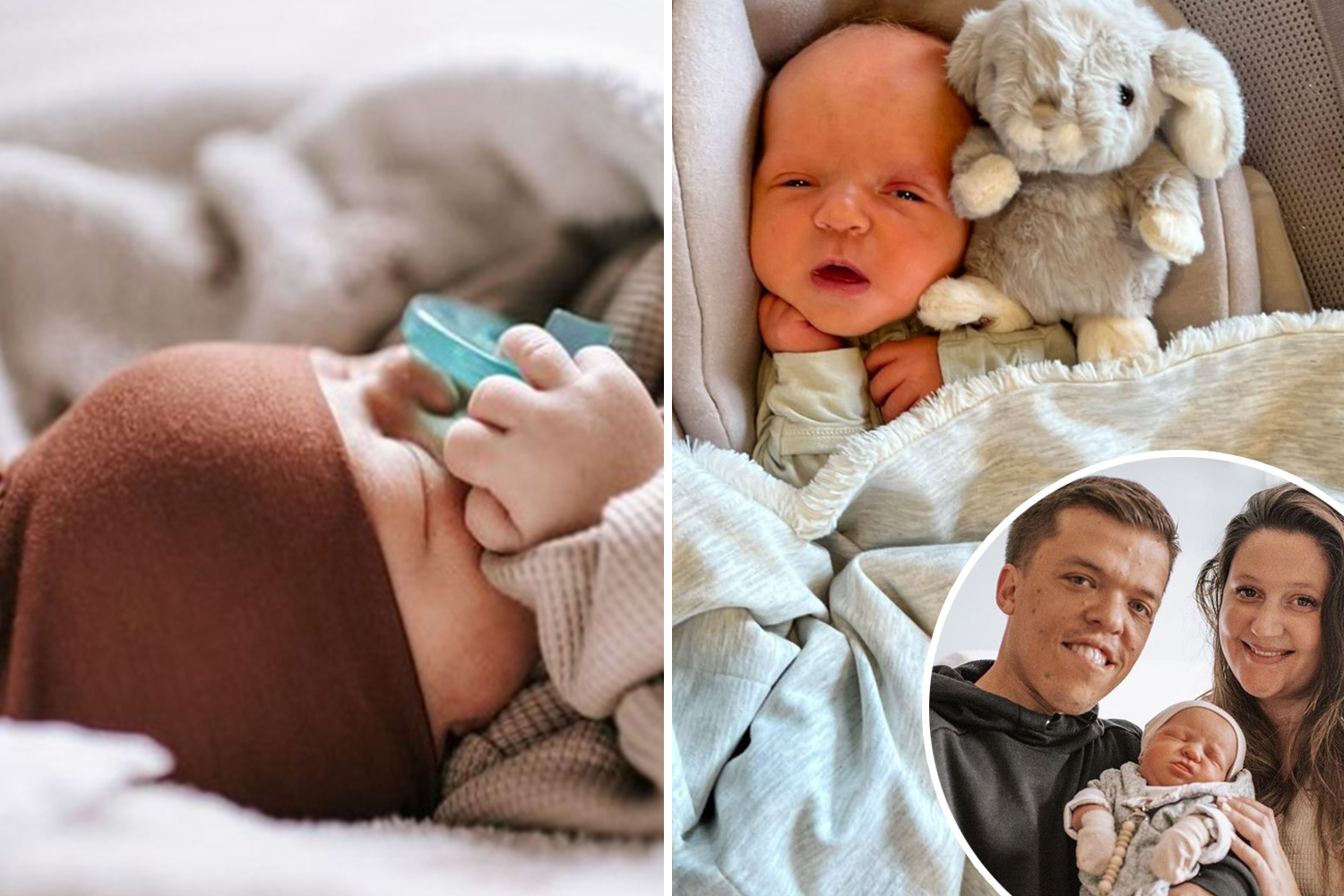 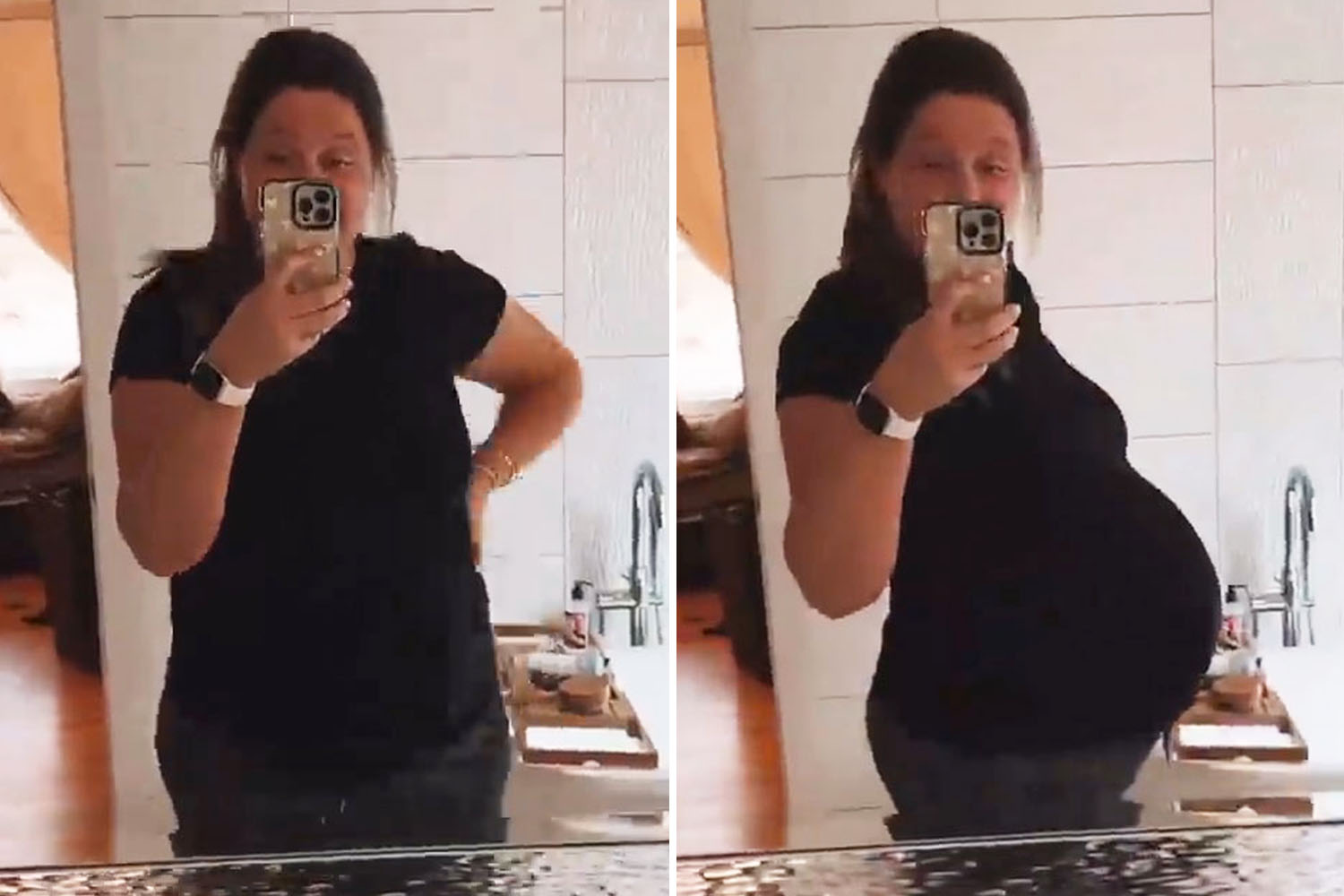 She wrote: "Thank you for making me a mama.

"A perfect morning spent driving around sipping coffee and enjoying the over cast weather instead of rain.

"To all mamas past present and future: happy Mother's Day!"

On Saturday, the elementary school teacher shared several new photos of her son.

On her Instagram Story, the star posted a pic of the newborn laying in a baby seat.

The little one appeared to have a stuffed animal placed near his face from his older siblings.

"When the sibs set you up," Tori captioned the snap.

On her feed, the mom of three posted a new photo of her baby boy seemingly sleeping.

In the photo, Josiah is seen wearing a brown cap.

The LPBW star captioned the post: "One week lovin' you.

"One week of snuggles… One week hand holding and binky finding."

The proud mom went on: "It's like you were always meant to be here Josiah."

One day earlier, Tori shared video of her son on social media prompting fans to compare the infant to his parents in an attempt to figure out which he resembled more.

Josiah had his eyes closed while wearing a cure onesie and white beanie on his head.

The baby boy slept on his swing chair with his tiny hands folded.

She captioned the post: "These are some good times. So take a good look."

Fans jumped to the comments section as they noted the uncanny resemblance to the father of three, Zach, 31, and his newborn son.

One fan said: "Zach's twin! Congrats! He's perfect!" while another mentioned: "He looks like Zach."

Tori and Zach announced the birth of Josiah on social media.

In the sweet snapshot, Josiah was bundled up in a white wrap and had on a tiny matching beanie on top of his head.

"You surprised us all by coming early, but also the wait felt like a lifetime!"

She concluded: "Best birthday present ever!"

"He came about two weeks early, but we were ready! Super happy for our family, and the kids adore him already.

"Very proud of Tori as well. She has done incredible!"

In November 2021, the TV personality announced that she was pregnant. 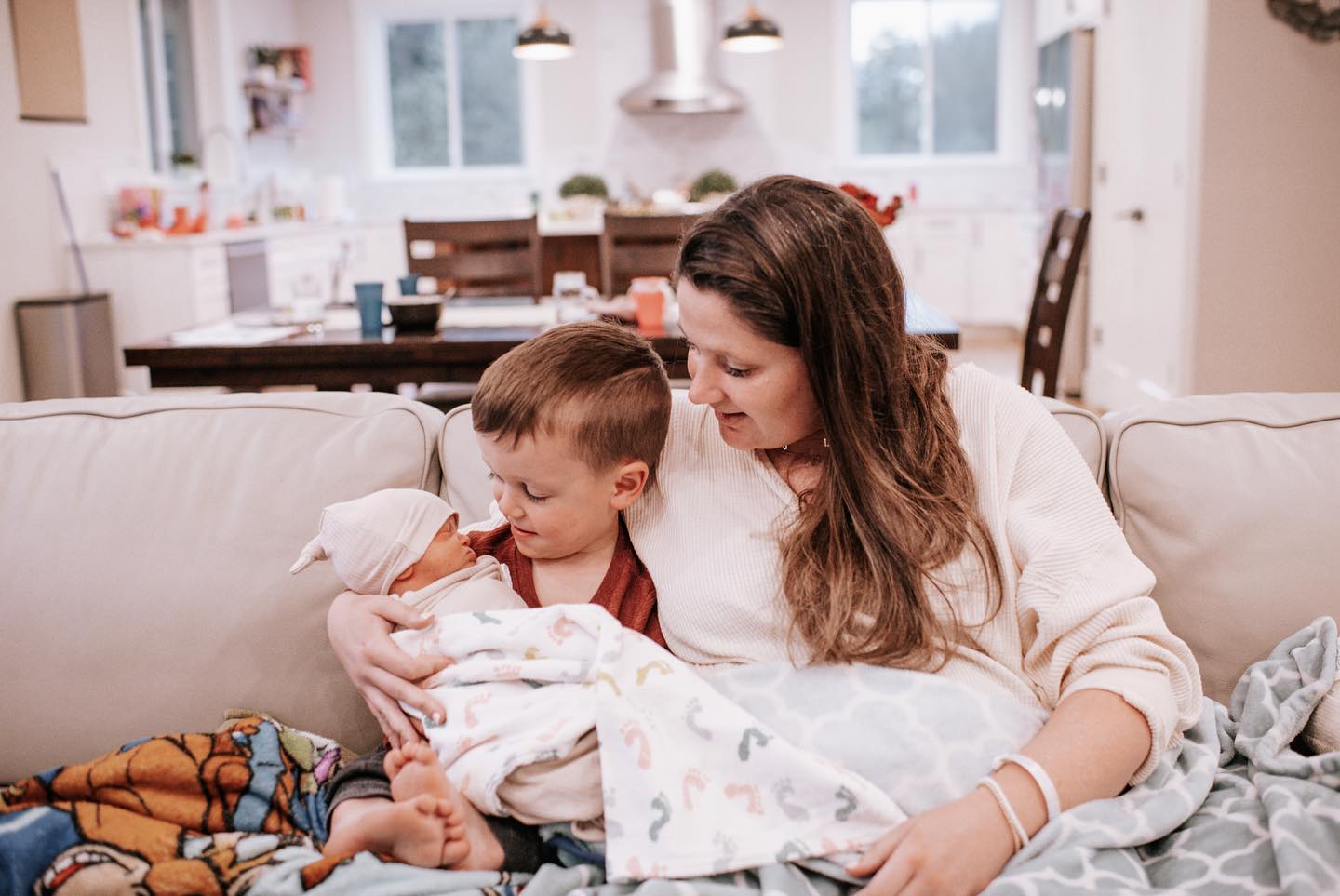 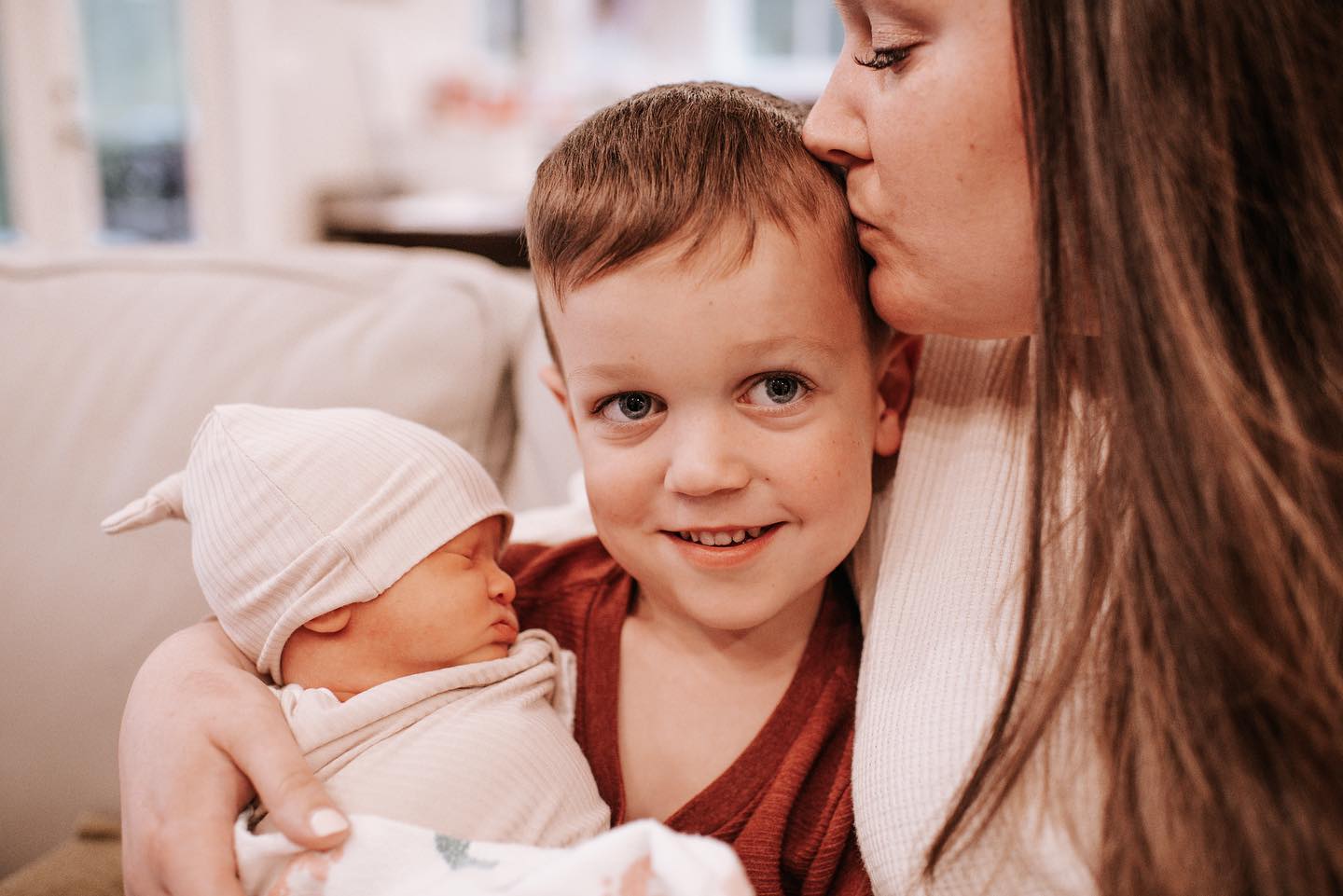 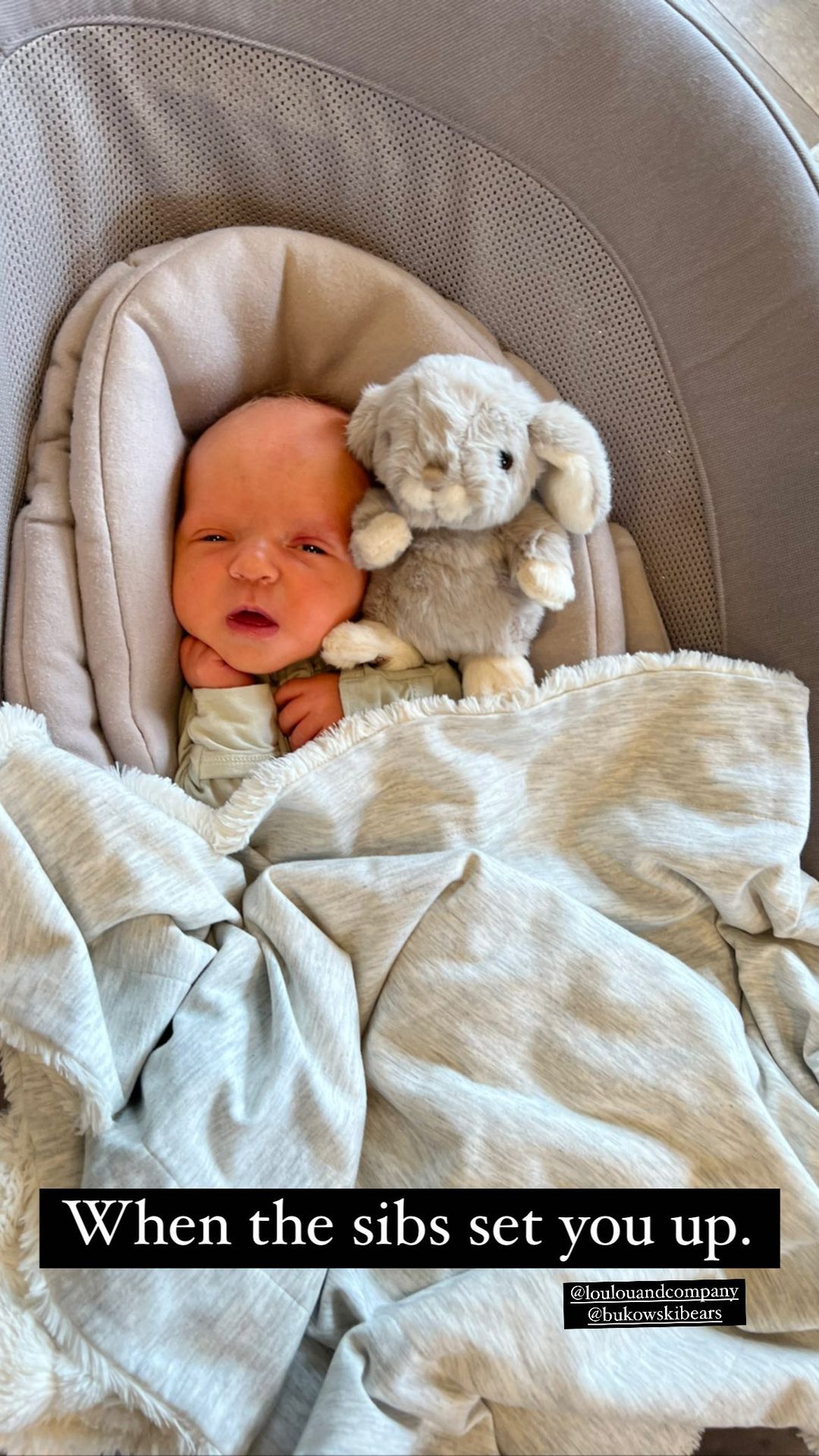