LIZZO shocked her fans as she stripped totally naked for a racy backstage photoshoot ahead of her latest gig. 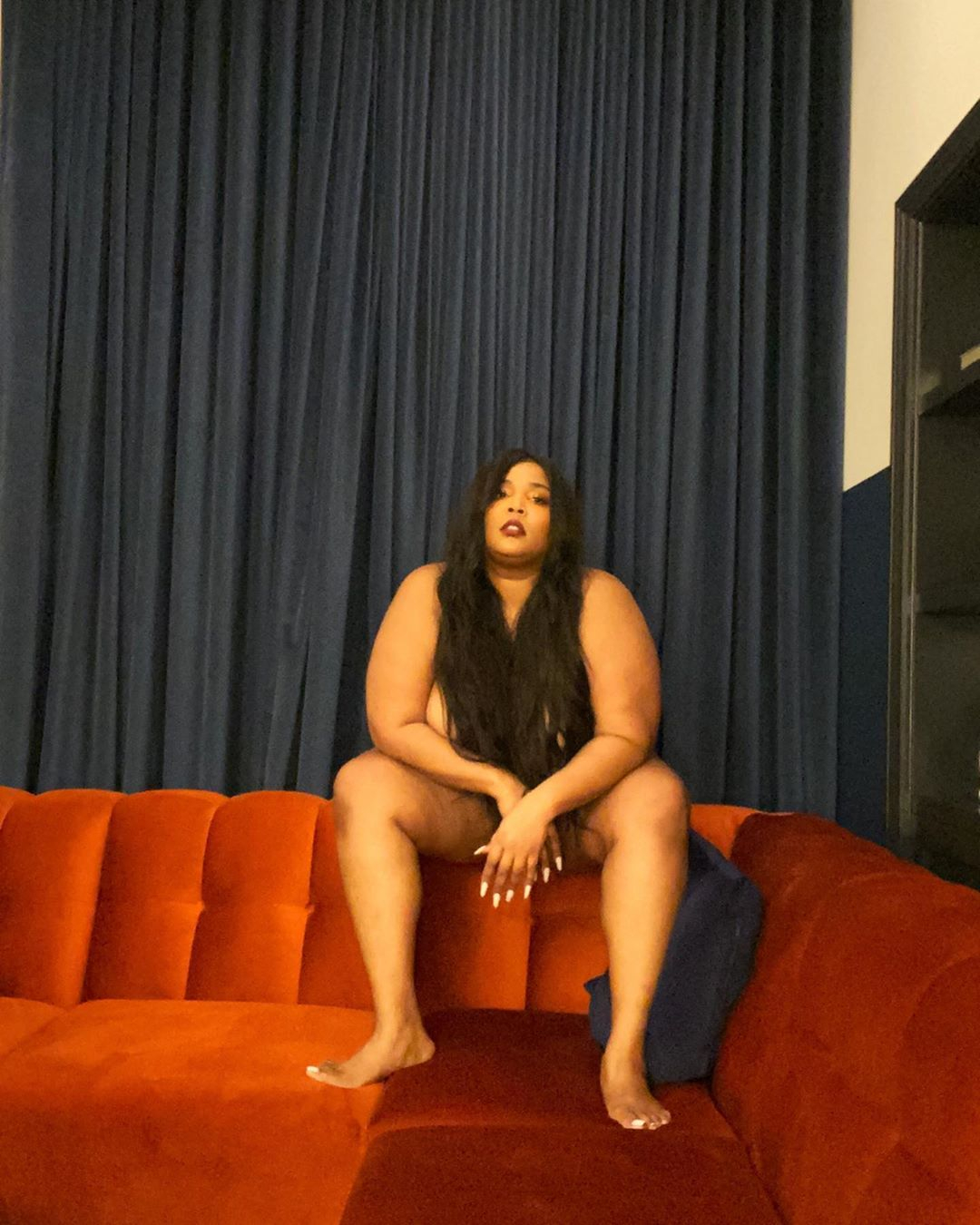 A trio of photos show the US singer in various poses, all while completely nude.

With just her long dark her protecting her modesty, one snap sees Lizzo lounging on a sofa as she looks coyly at the camera.

In the second photo, Lizzo is side on as she bends over with her bottom in the air and her chin resting on one hand.

The final picture sees the musician sitting on top of the sofa with her legs apart – her hands and hair covering her privates. 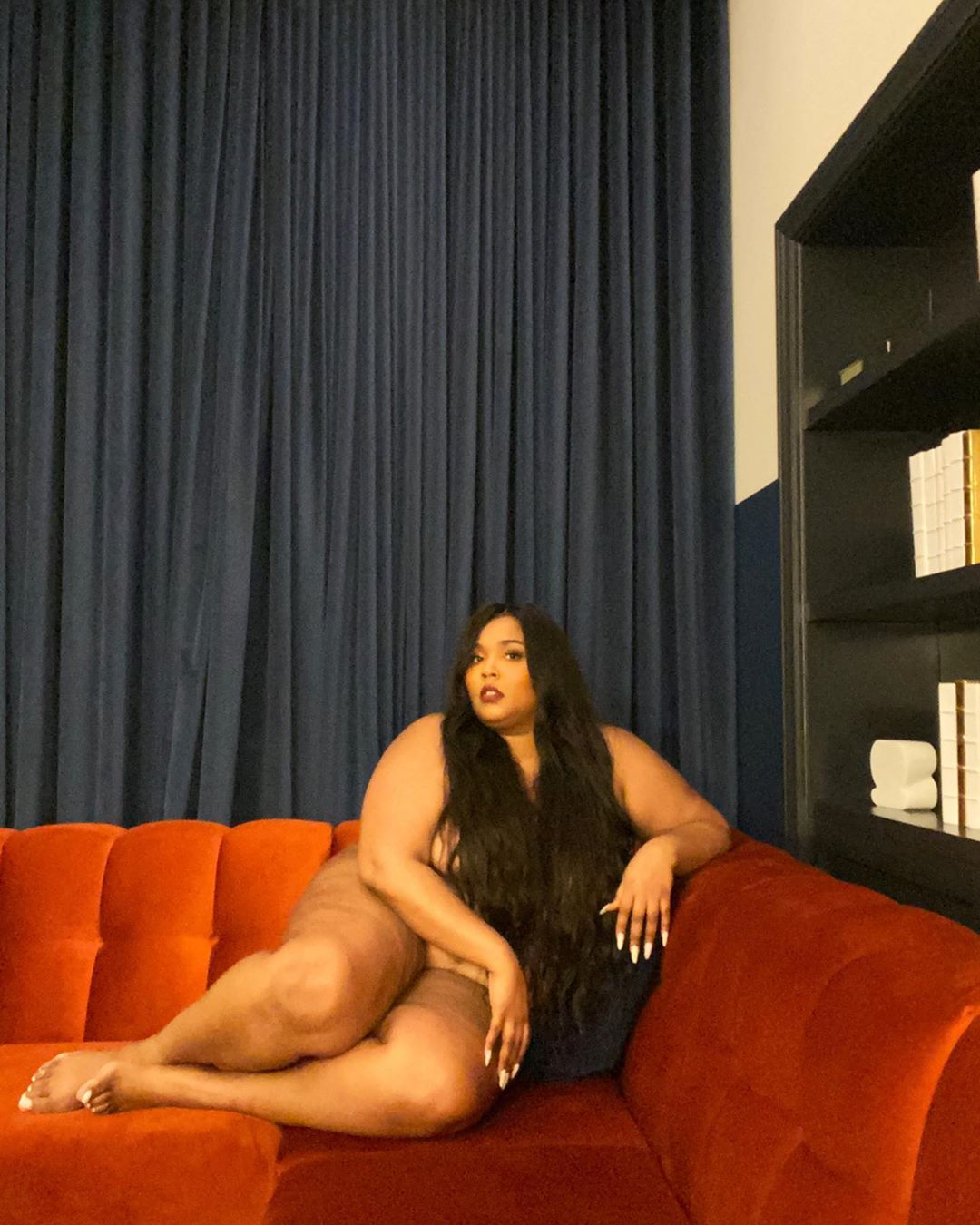 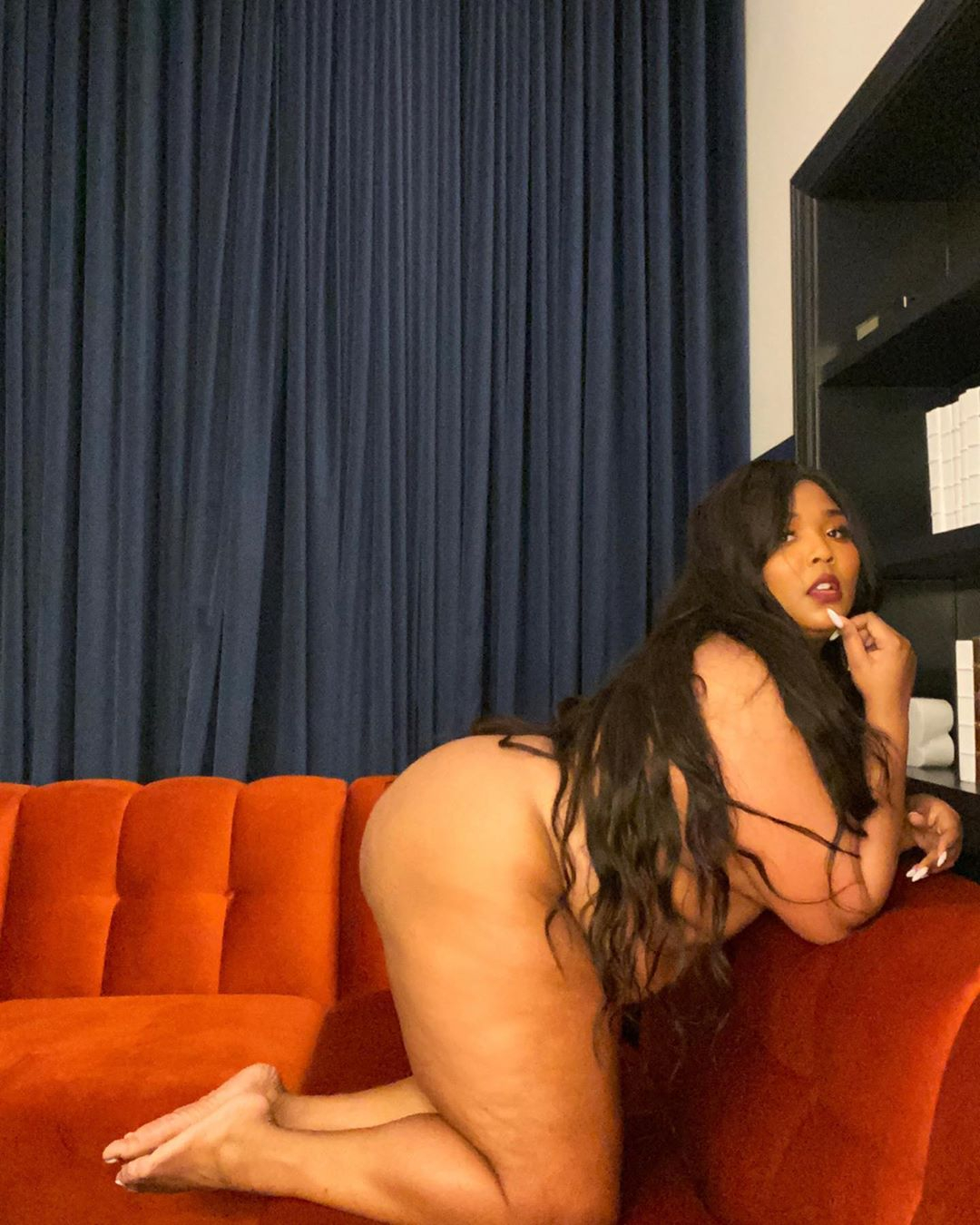 She followed up with a naked video of herself prowling along the sofa, simply captioning it: "OMW" with a flirtatious emoji.

OMW is an acronym for On My Way. 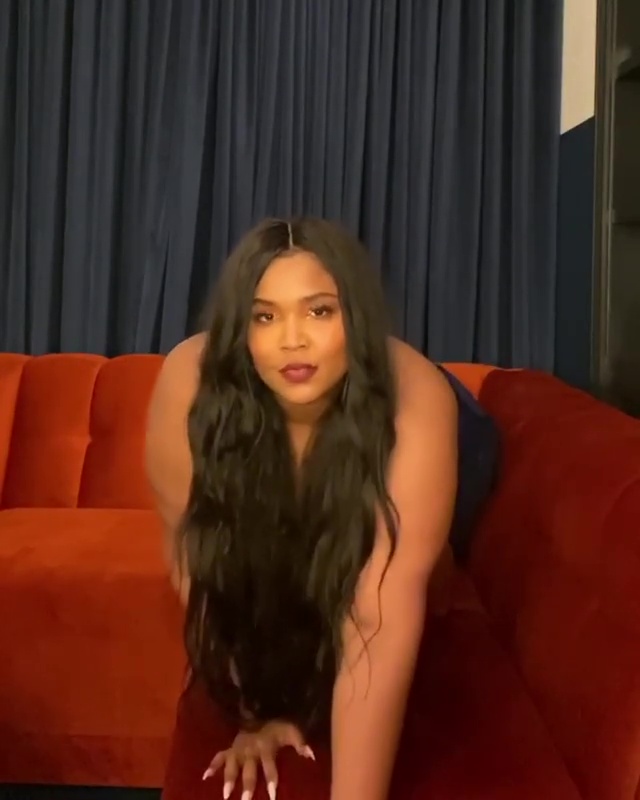 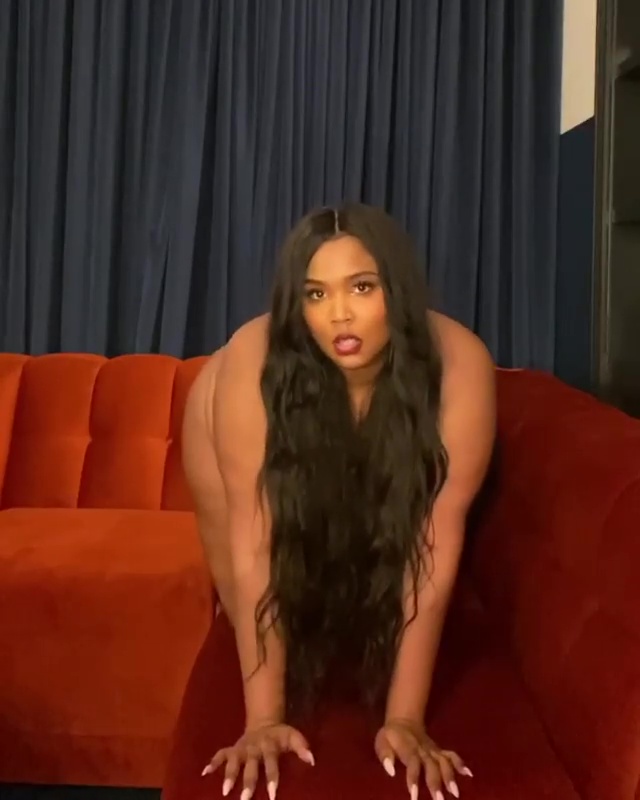 Lizzo's followers were floored by the display, with one commenting: "There are no words to describe how next level this is!

"Thank you for being unapologetic and unafraid. The world needs more Lizzo!!!"

Another wrote: "Loving your confidence." 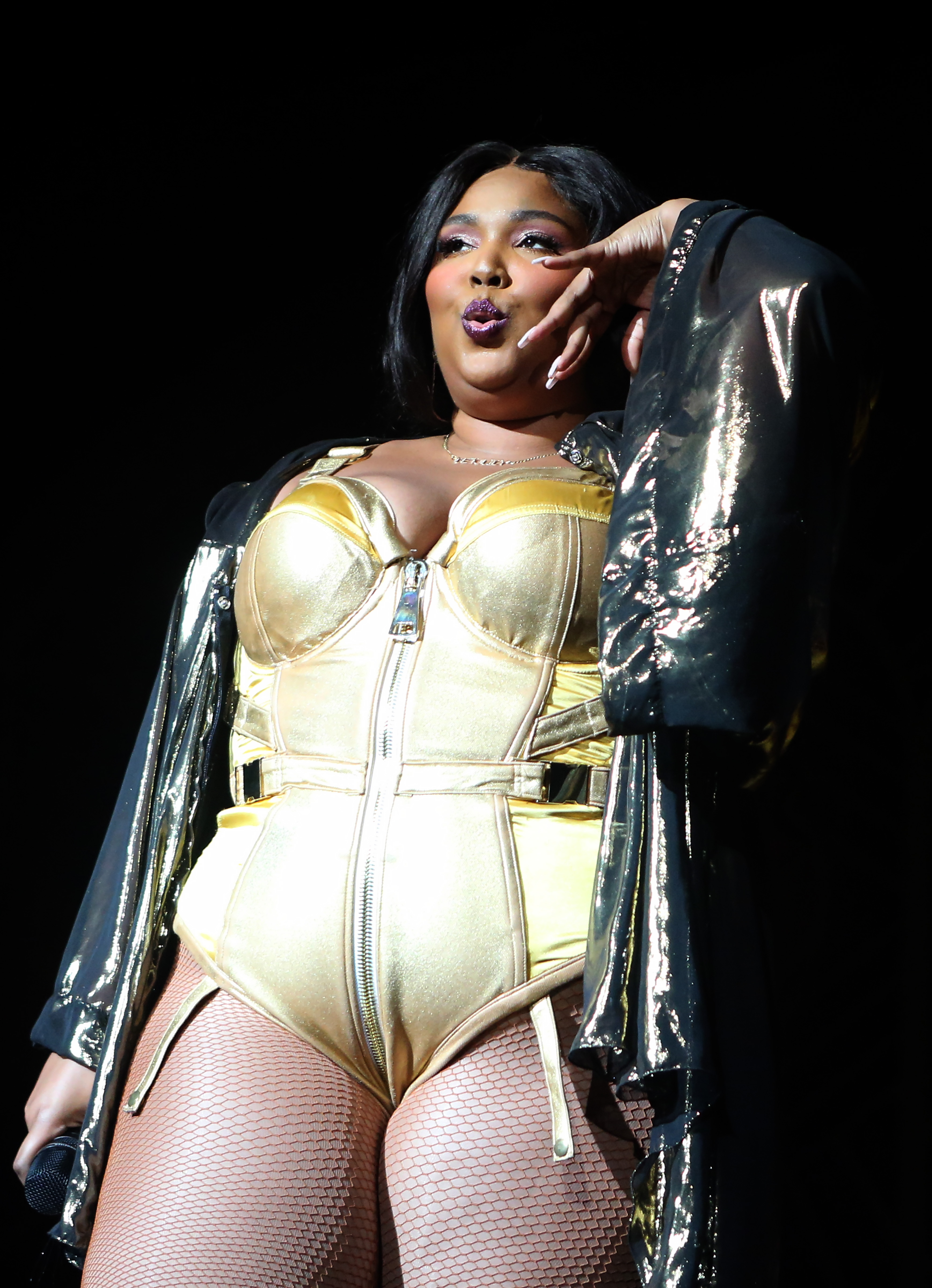 A third gushed: "We aren't worthy!"

Lizzo is best known for her hits Good As Hell and Truth Hurts, and in 2014 Time named her one of the fourteen music artists to watch following the release of her studio album, Lizzobangers.

However, it was not until 2019 that the she became mainstream following the release of her third studio album, Cuz I Love You.