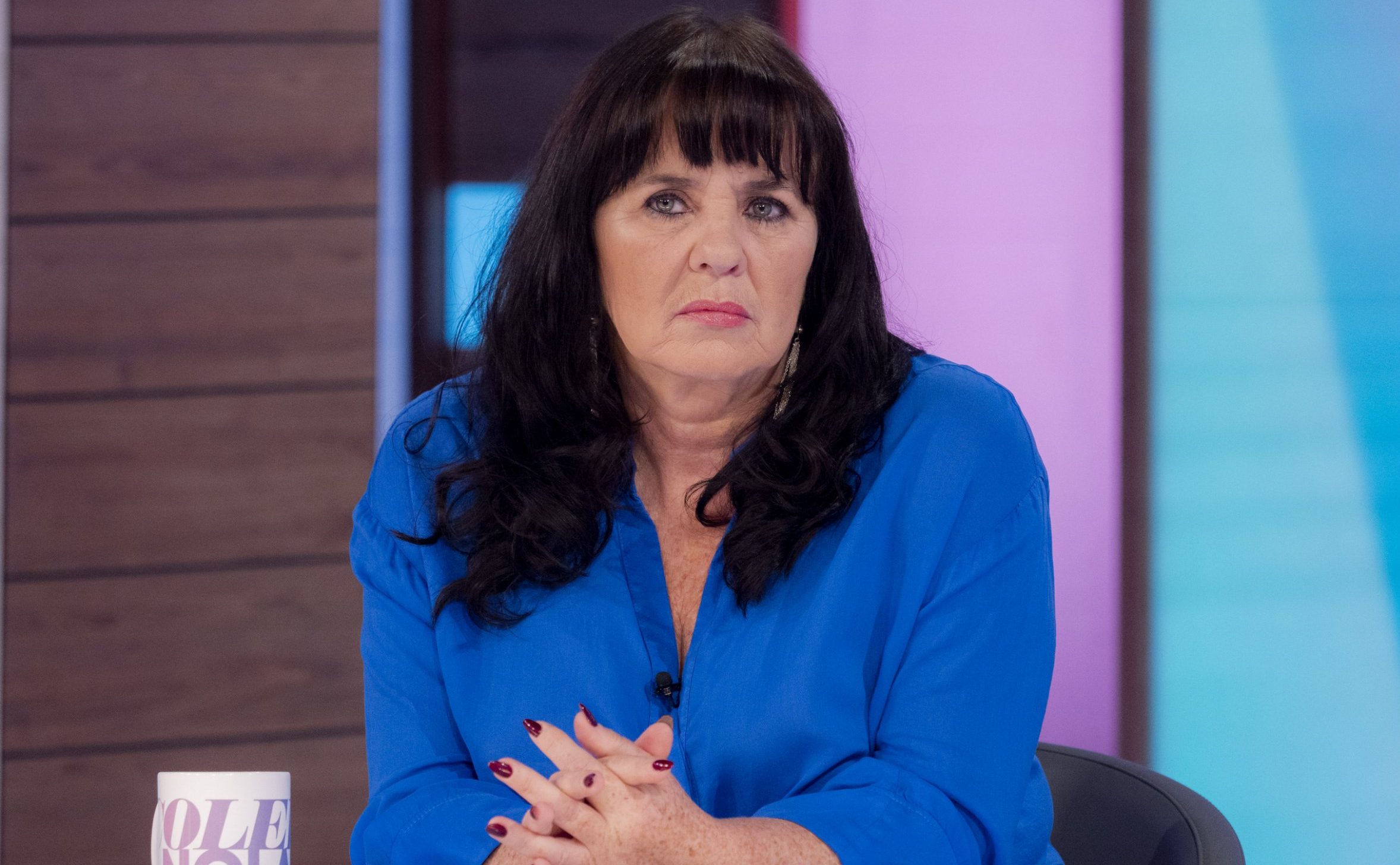 The Loose Women bosses have addressed claims that the show’s hosts were ‘refusing’ to present the daytime show with Coleen Nolan after reportedly butting heads with the presenter.

The ladies of the hit ITV programme – which features a number of rotating presenters that include the 56-year-old singer- were allegedly not seeing eye to eye with Coleen after her agent called Nadia Sawalha a ‘nasty witch’ on Twitter.

However, a rep has since told Metro.co.uk that reports of the hosts not wanting to present with Coleen are ‘untrue’, adding: ‘Panellists are chosen for each show by the Loose Women Editor and senior production team, not the panellists themselves.’

Metro.co.uk understands that Loose Women works to a rota of panellists with Coleen typically starting off the show at the beginning of the week, while Nadia often presents the week’s final shows.’

According to the Mail On Sunday, the brutal tweet from Coleen’s agent had created a divide between the star and presenters, Nadia, Stacey Soloman, and Carol McGiffin.

A source said: ‘It’s a show that is supposed to promote strong women working together, respecting one another’s views, but it’s currently the case that what is going on behind the scenes is quite the opposite of that and much more dramatic.

‘Nadia Sawalha has told the lunchtime chat show’s producers that she will no longer appear alongside Ms Nolan after the singer’s agent, Melanie Blake, called the actress a “nasty witch” on social media.’

‘Stacey is the latest person refusing to work with Coleen, which is proving really tricky. Everyone loves Stacey, as do the viewers, so nobody wants to upset her,’ they added.

Coleen took a break from the daytime talk show in 2018, following the explosive row she had with TV personality Kim Woodburn.

The star also shared an uncomfortable exchange with Janet Street-Porter after she called Janet ‘rude’, which sparked an argument in July last year. However, it seems as though all is well between the broadcasters as they have appeared on the panel together since then.