Fans said the 56-year-old actress looked years younger with the "sexy" look, which she debuted on Friday's show. 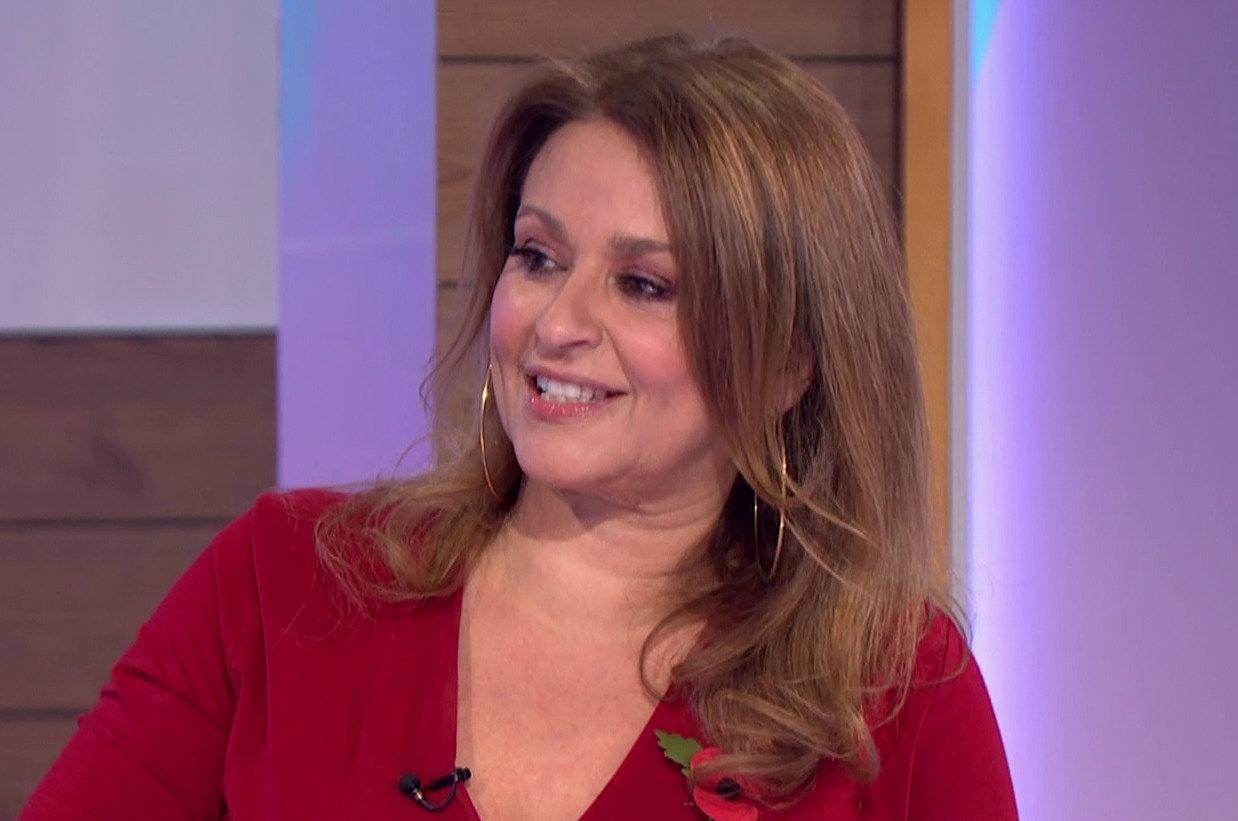 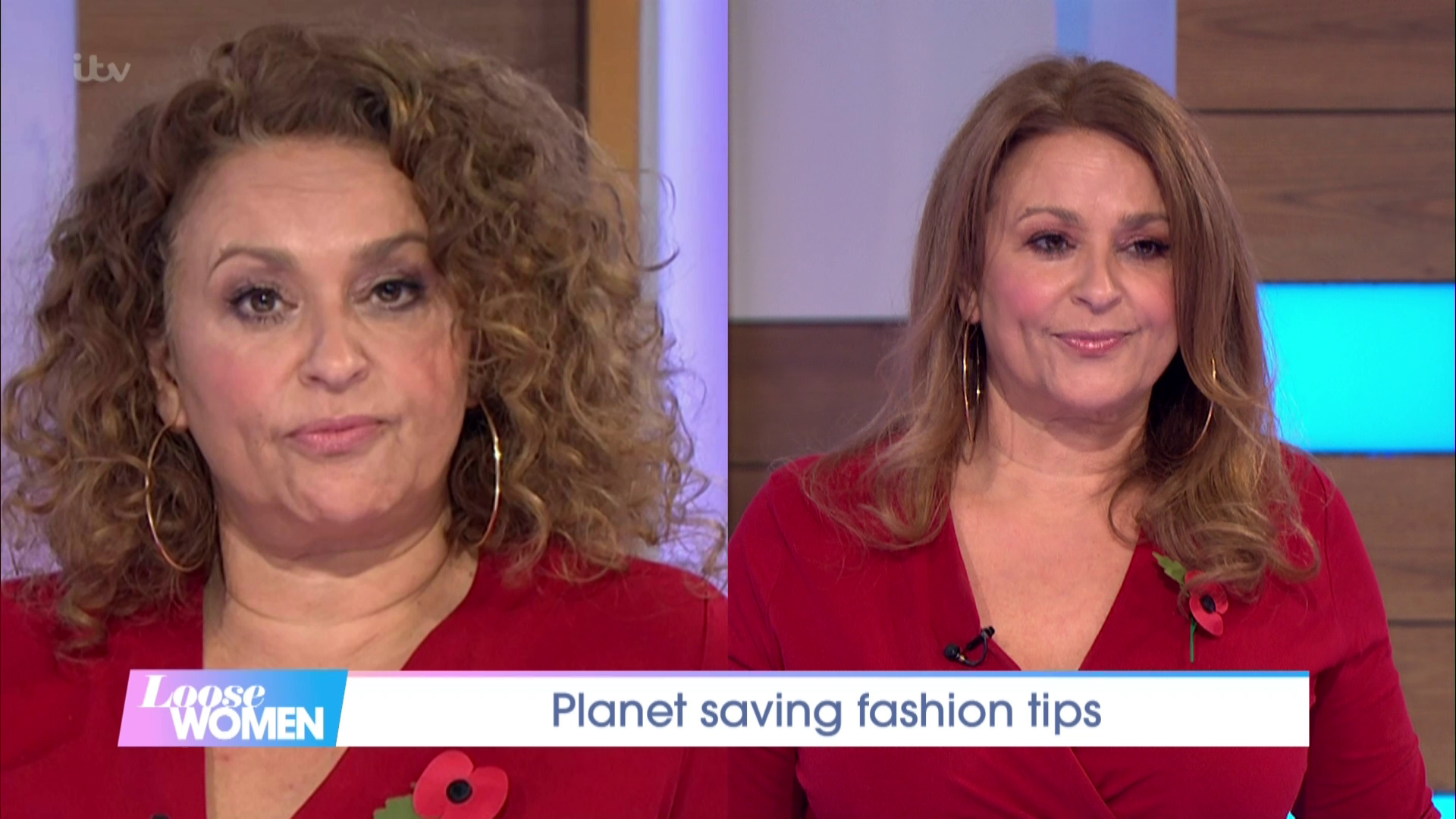 She appeared with straight hair and what her co-stars insisted were bigger boobs on the ITV daytime series.

"Jane says Nadia looks about 33. Carol says: 'Has Nadia had a facelift? She looks completely different.'"

Nadia laughed: "Well Linda's been saying to me all morning 'Oh you don't half look old, you look terrible.'"

Other fans at home hailed the new look, with one writing: "Nadia from #LooseWomen looking sexy today. Nice and curvy."

Host Kaye went on: "Nadia I have to say lots and lot of people have been commenting on your more significant change – which is not actually her hair.

"It's the fact that her boobs have got bigger. Explain, Nadia."

She replied: "This is the trouble. If I straighten my hair I'm all out of kilter and now my boobs look even bigger because my head is smaller.

"You need curly hair if you've got big boobs."

Nadia rose to fame playing Annie Palmer in BBC soap EastEnders from 1997 to 1999 – before joining Loose Women as a founding pannellist. 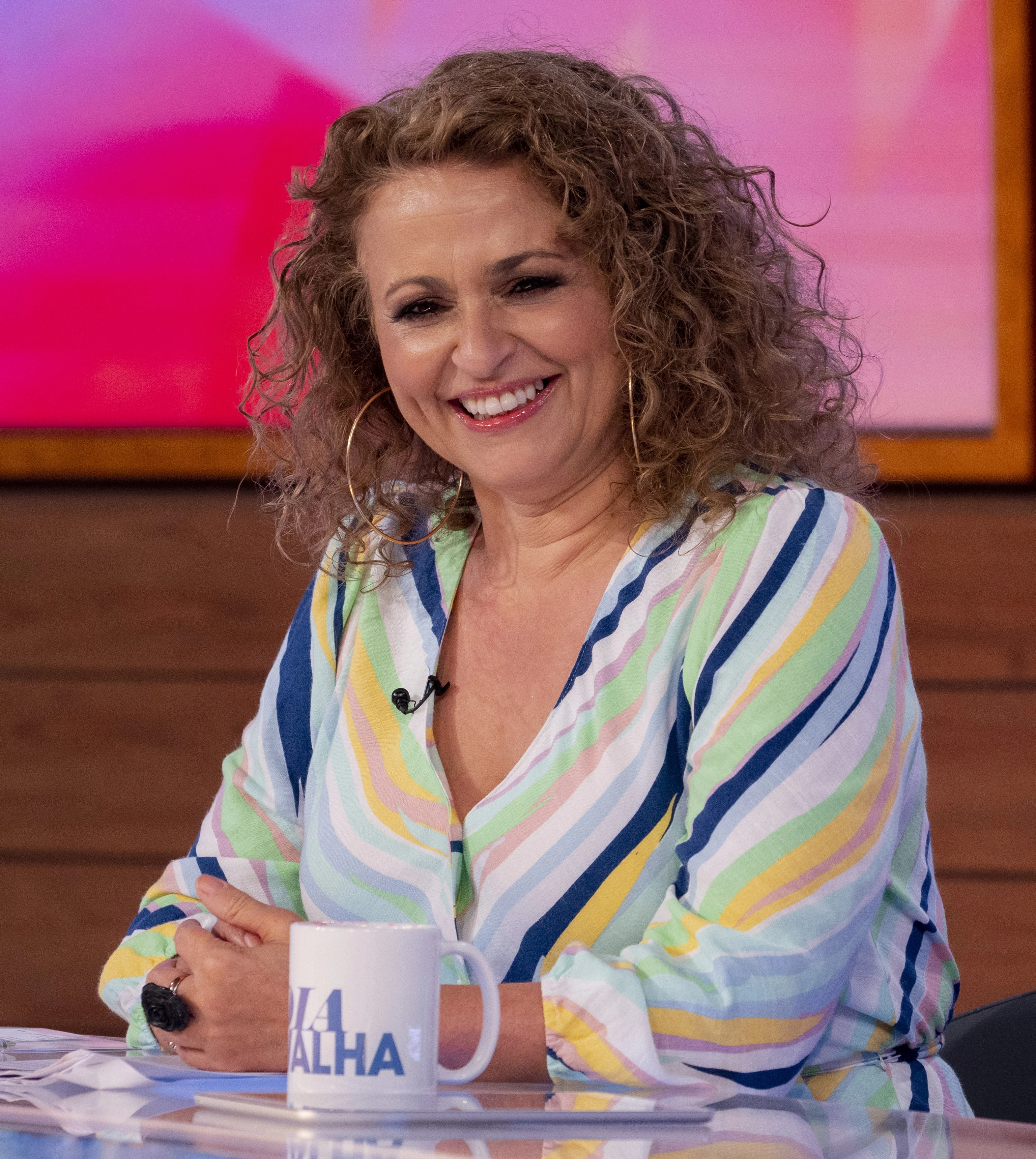