The 56-year-old singer took exception to one particular barb telling her: "I'm going to absolutely batter you." 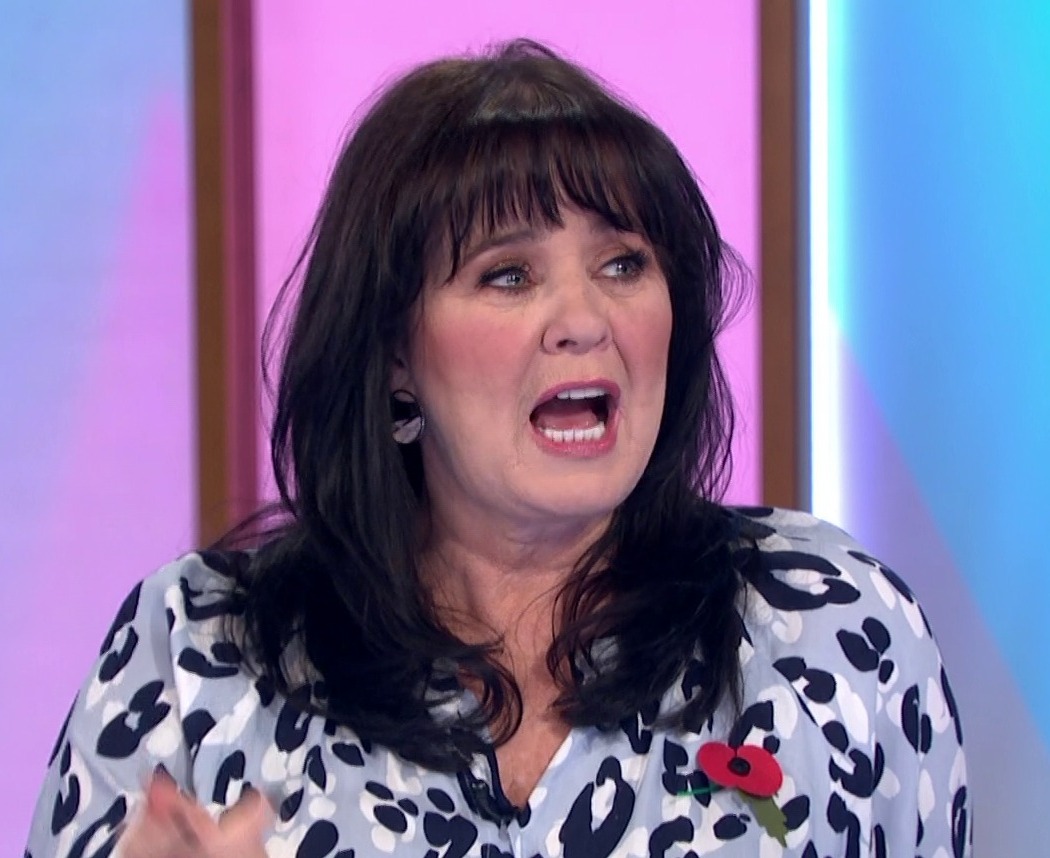 Speaking during a debate about whether women were better at handling heartbreak, Carol sniped at her co-star.

Coleen said: "The issue with me is I've broken somebody's heart and that broke my heart more than me being dumped.

Carol, 61, told her: "It's not competitive heart-breaking you know."

Trying to ignore her, Coleen went on: "It broke my heart to break someone's heart.

Carol cut in again saying: "Why did you do it? See, you're not nice."

Turning to her fellow panellist, Coleen told her: "I'm going to absolutely batter you in a minute, I don't care that it's lunchtime."

Gesturing at her colourful outfit, she added: "Get back to children's television or whatever you're dressed for."

Carol was seen roaring with laughter before bringing up The Sun's story that Coleen wants to marry her new man calling it a case of "third time lucky".

Her first marriage was to former EastEnders actor Shane Richie. They tied the knot in 1990 but split in 1997 after he admitted to being unfaithful. They share sons Shane Nolan, 30, and Jake Roche, 29.

In 2018, she split from second husband Ray Fensome. Together they have daughter Ciara, 20.

Coleen and Carol, who are known to be friends, are often combative on the show, though rarely insult each other to the degree seen on screen today. 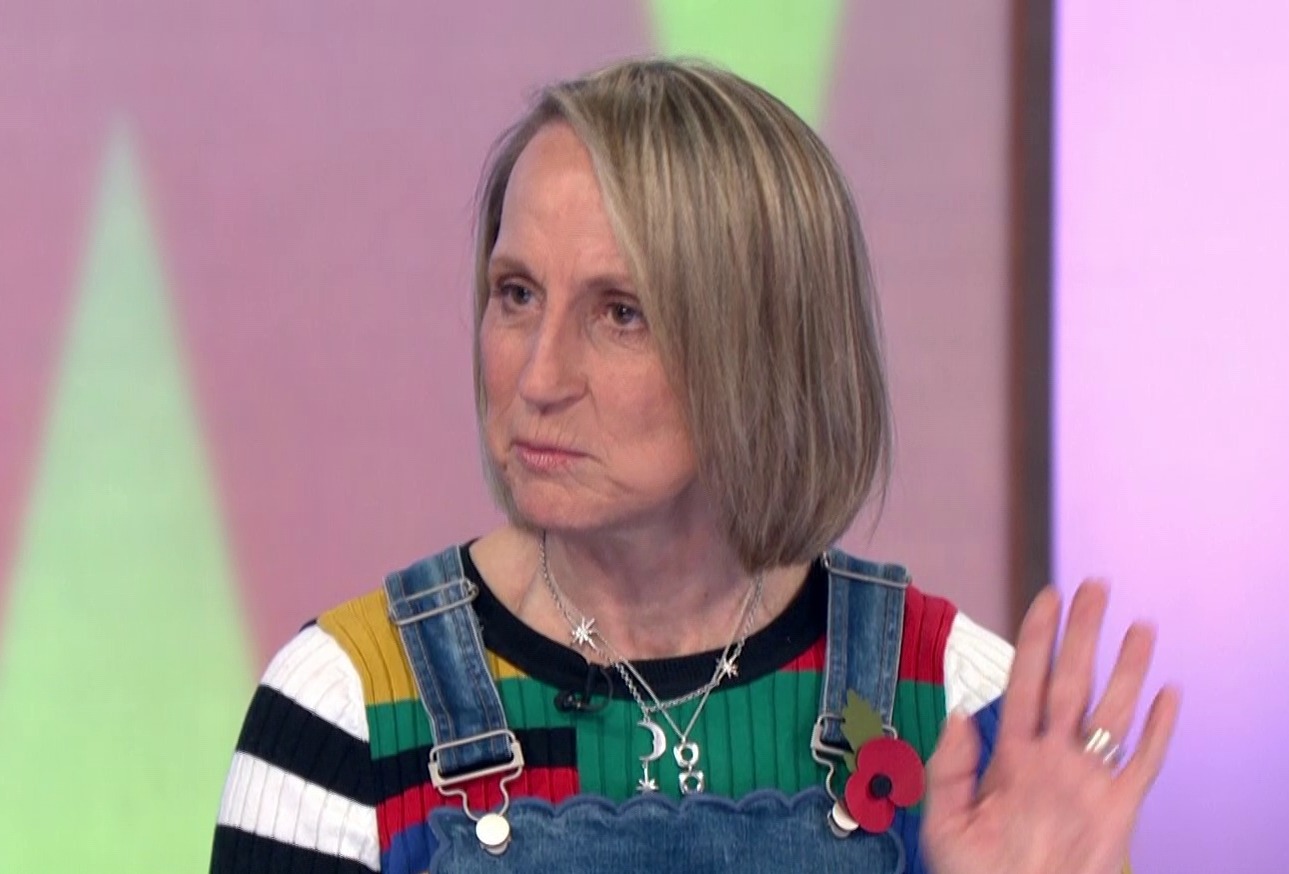 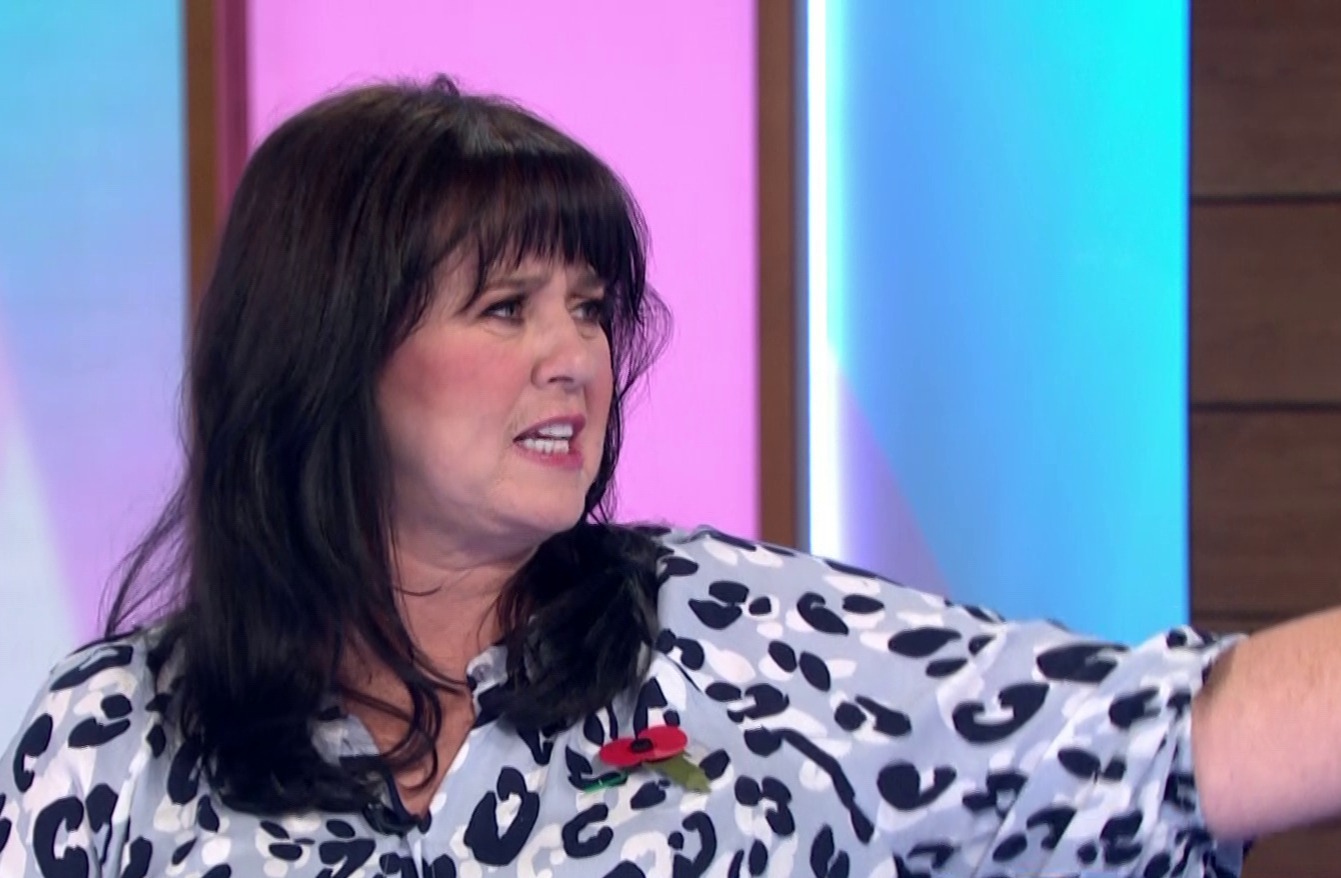 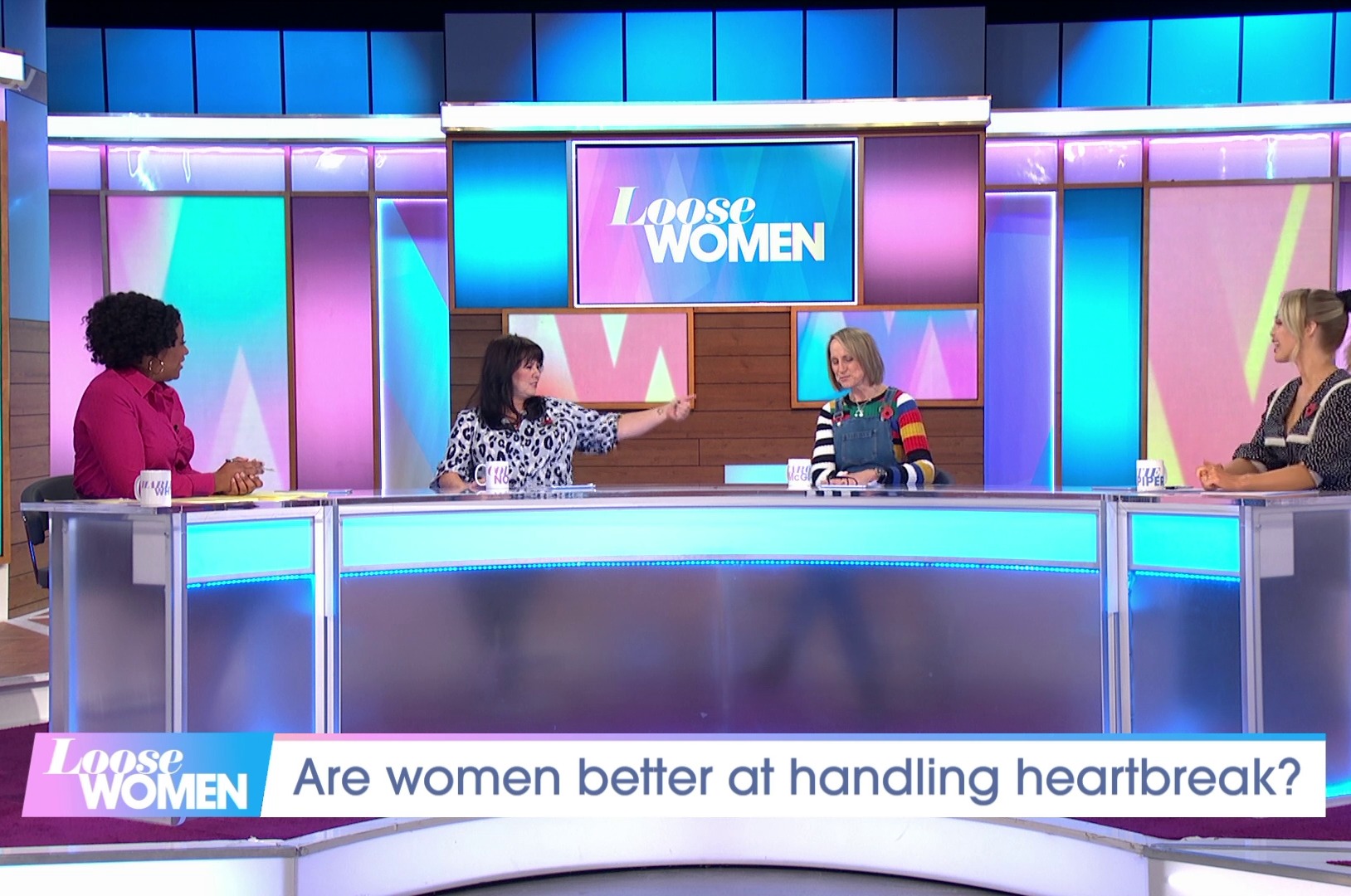