Good Morning Britain viewers witnessed an informed debate this morning as Ben Shephard and Kate Garraway interrogate Labour Party members Lord Falconer, and Michael Segalov. While the pair were generally positive about Jeremy Corbyn’s reign as leader of the Labour Party, Lord Falconer was eager to point out the party’s flaws.

After Segalov explained how he felt inspired by Corbyn’s policies this year, Lord Falconer went on to say the public simply didn’t trust the party.

He said: “I think the problem was the public didn’t trust Labour in this election to deliver the change they were looking for.”

Gesturing towards Segalov to his left, he continued: “Michael has gone through the reasons they [the public] didn’t trust the leader – they saw him as disconnected from their concerns.

“They thought our manifesto just had everything in it.” 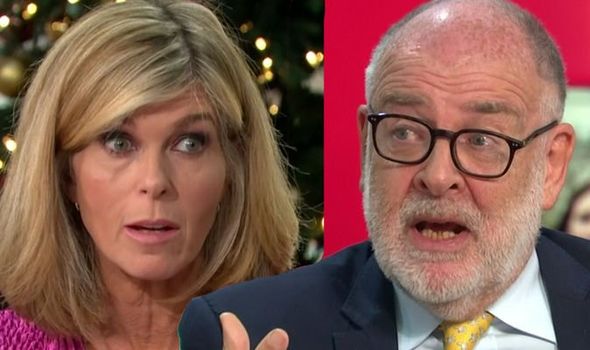 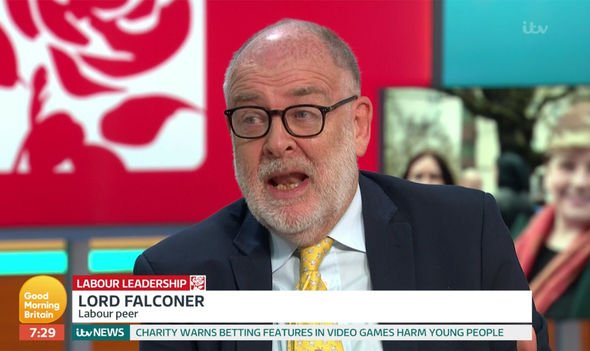 Lord Falconer was of course referencing the Labour Party’s manifesto – which included promises such as an improved NHS, more money for the education sector, and free broadband.

“But if you put absolutely the whole thing in, everybody thinks ‘Oh, forget it, that’s just a load of free stuff!’”

Garraway jumped in to agree, saying: “It feels fairy tale!” 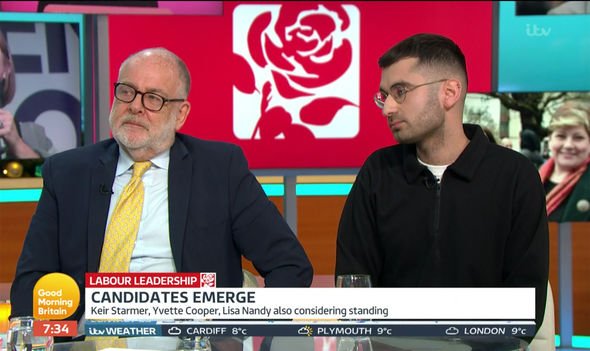 “Exactly!” Lord Falconer exclaimed. “And they didn’t like us as a party – we had done too many factional things.”

He also went on to address claims of antisemitism within the party – an issue which plagued the Labour Party’s campaign throughout the general election this year.

“Antisemitism,” Lord Falconer added. “Although it wasn’t particularly on the doorstep, it infected the way people looked at us.

“The problem was not the break with Tony Blaire. Tony Blair was not where people wanted to go, we wanted people who understood the problems that they [the public] were going through.

“Very many people in this country did not like the way things were going, and voted for Brexit!”

She said: “He looks like he’d rather be anywhere else but here. There is not much love lost between the two.

“It looks like Corbyn is absolutely determined not to exchange a single word with the Prime Minister.

“Jeremy Corbyn is resolutely staring ahead.”

Following this, Express.co.uk readers chimed in with their opinion on the event.

Gordon Alexander said: “He may have turned Boris to stone with that look….”

And Joan Campion went on to add: “Such a silly, childish man.”