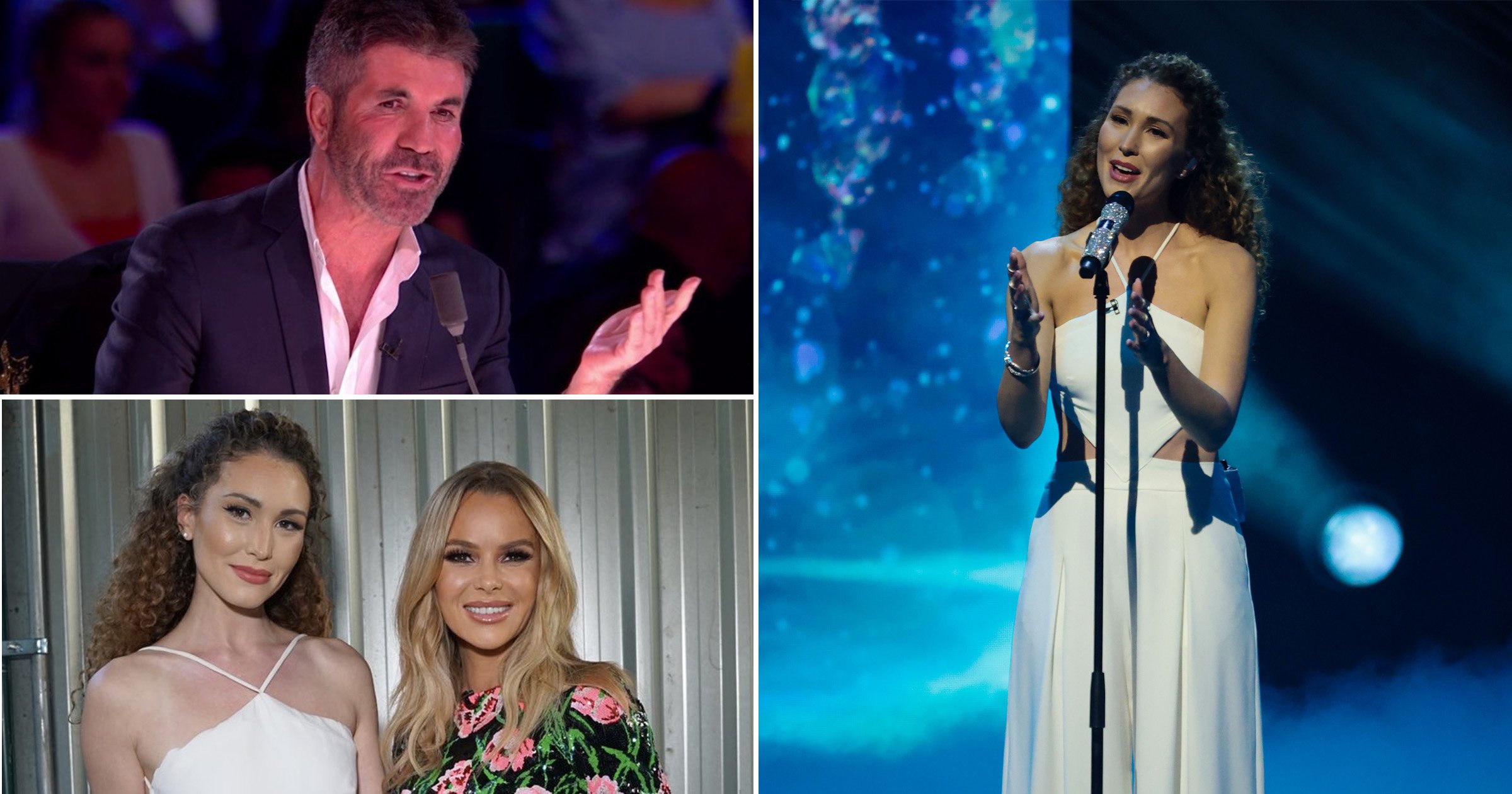 Loren Allred has addressed the Britain’s Got Talent fix claims that plagued this year’s series, while revealing how Simon Cowell’s support meant more than he realised.

The 32-year-old singer, who hails from the US, was a fan-favourite in the most recent series of the ITV talent competition, after receiving Simon’s Golden Buzzer and proceeding to wow the nation with her stunning vocals.

She was so impressive in fact that Loren made it to the final in June with her original song Last Thing I’ll Ever Need, which she has just released as a full-length studio single.

However, Loren’s journey on the show was momentarily tarnished after fans discovered she had enjoyed early success singing a song on The Greatest Showman soundtrack, for the Hollywood blockbuster musical starring Hugh Jackman.

Loren performed the number Never Enough for the film, and had also competed on The Voice in 2012 but didn’t make it far into the competition.

Still, the fact that she wasn’t entirely unknown led to many accusing BGT of a fix, using artists who were already known on the entertainment circuit.

Recalling what it was like to deal with the controversy, Loren – who performed at London’s Omeara on Thursday night – told Metro.co.uk: ‘I was very surprised because in my experience of singing Never Enough at performances, people still weren’t putting it together and thought that I was just doing a cover, they didn’t know who I was.

‘I knew that I needed to reveal that information on a huge platform like BGT to be able to keep going and to be able to make a career for myself as an artist and not just a song.

‘If you watch back the whole crowd reacted in shock because they didn’t know my face, even Simon didn’t recognise me so when I heard that in the press I was just more surprised.’

BGT judge Simon publicly defended Loren during a live episode of the series, stating that the programme was about giving people a ‘second chance’.

She said of the TV mogul speaking out on her behalf: ‘It was really comforting to have his support because, you know, I think people trust his judgement, he’s very respected here and so for him to put himself on the line like that to defend me really meant a lot.

‘It really meant so much to me.’

Loren has no regrets about her stint on BGT and admitted the whole ‘surreal’ experience was ‘more than [she] could have imagined’.

However, she did find it ‘scary’ auditioning for a talent competition show in another country as she was unsure of how she would be received’.

‘To be able to sing my song in the final just felt absolutely validating,’ she said.

Loren has now blessed our ears with a full version of her original song Last Thing I’ll Ever Need, which is the quintessential tear-jerker wedding song.

‘I actually sang in a wedding band for five years when I was coming up and I was just watching people dancing and thinking, “If I could one day write a song that people would dance to as their first dance, it would be a dream come true and a full circle moment”,’ Loren explained.