LORRAINE enraged fans as the daytime presenter bashed Eurovision’s James Newman performance as “rubbish” and branded the public “too stupid” to pick a talented singer to represent the UK.

Lorraine talked about how “poor old James got zero, zilch, nada, nothing in Rotterdam this weekend” at the Eurovision song contest in Monday’s episode of Lorraine.

She read out some fan suggestions on how to improve the annual song contest, such as picking names out like jury service, with the hope to get big names like Elton John.

Another fan said: “They should let acts perform but not say what country they’re representing.”

Others said James did not deserve zero points and the show has become too political.

Lorraine vocalised that she thought the “sea shanty guy” would have been great. 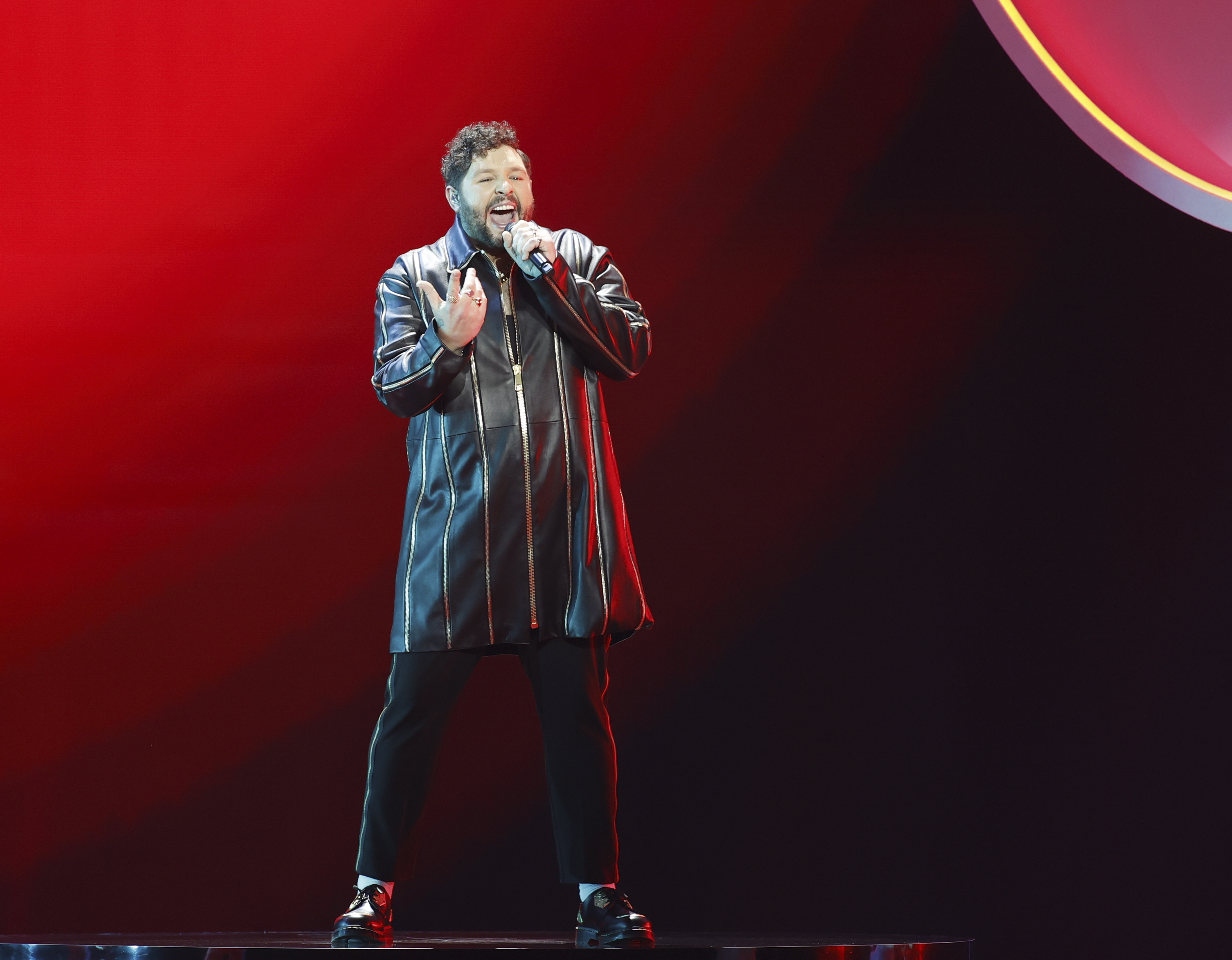 She said: “We could have had real ships in the background, whales, sea creatures and mermaids and it would have been a spectacular moment.”

Lorraine recalled how we used to vote who would represent the UK on a show on BBC One.

She said: “We all used to vote for who we liked, and then they took it away from the public because obviously were too stupid and ever since then we’ve been rubbish. That’s all I’ve got to say about that.”

Fans were enraged by Lorraine’s comments. 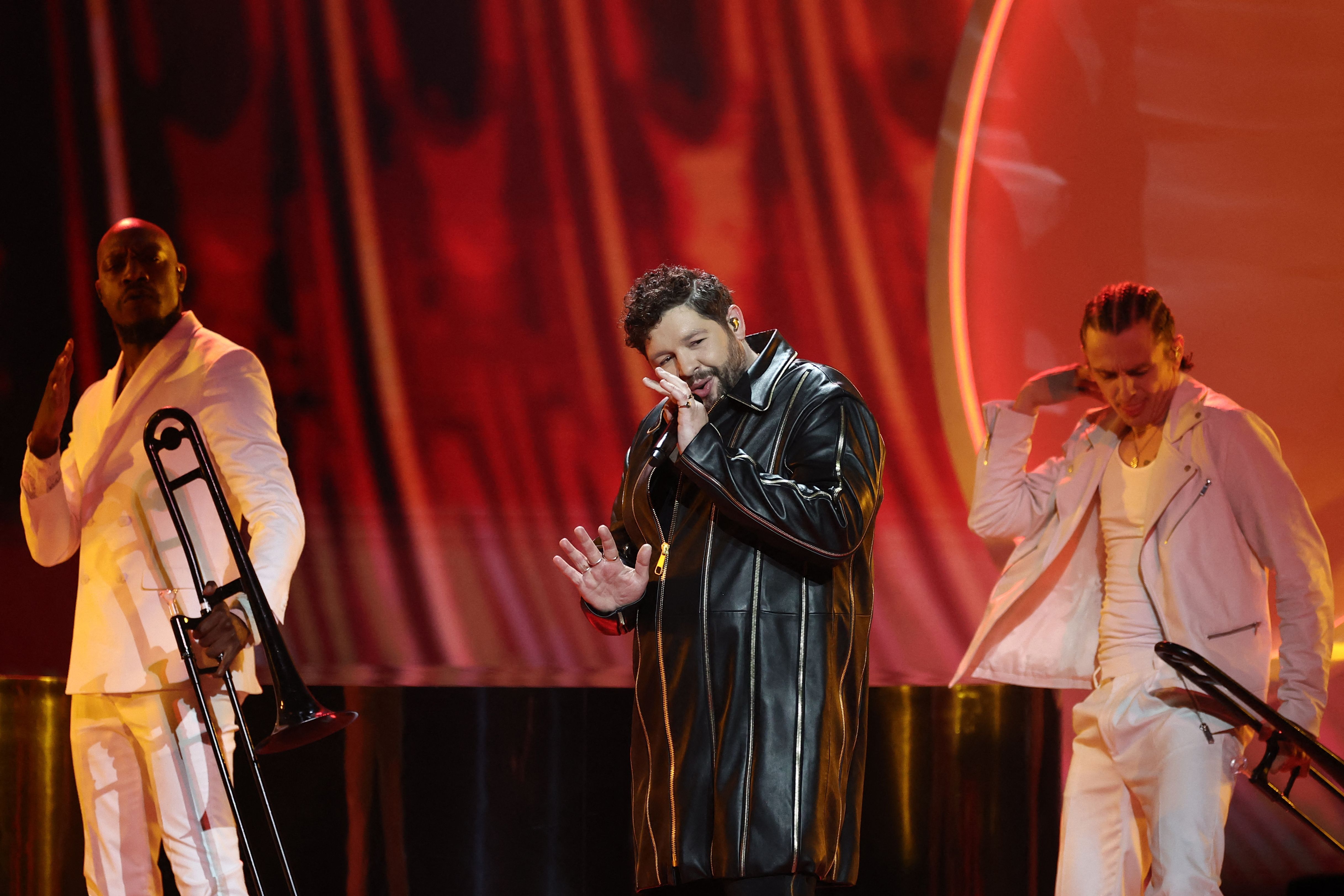 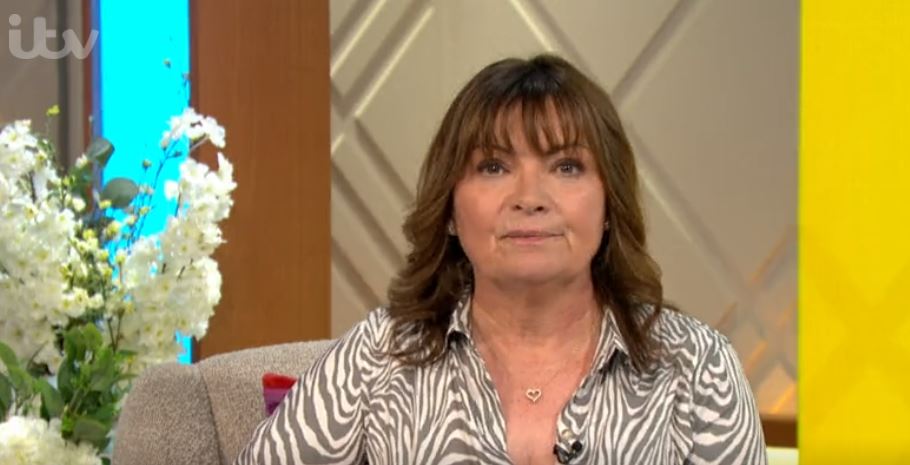 One fan said: “#Lorraine makes a mockery of #Eurovision.”

Another penned: “Maybe we need a masked singer Eurovision where you reveal your country as you go out of the competition."

Phillip labelled the night as an “embarrassment” and claim Europe “hate us.”

Holly added: “The way they delivered their results was brutal!”

Lorraine airs on weekdays at 9am on ITV.