Lorraine, 61, has been the host of her own self-titled chat show for more than 25 years, with the show following current events and featuring celebrity interviews. Regular fans of the ITV show enjoy the daily updates from Lorraine as she appears on screen in between Good Morning Britain and This Morning. But it’s been announced that next week, presenter and model Cat Deeley will be fronting the show.

Cat took over as host back in March when Lorraine took a break from the show, and saw a wealth of positive responses.

At the time, the 44-year-old had commented: “Lorraine has kindly entrusted me with her show while she has a break over Easter.

“I’m so happy to be back at ITV for the coming week and looking forward to meeting some people I’ve wanted to ­interview for some time and also welcoming some old friends on air.”

Viewers were impressed with Lorraine’s replacement, with many taking to social media to call for her to be on the show more often. 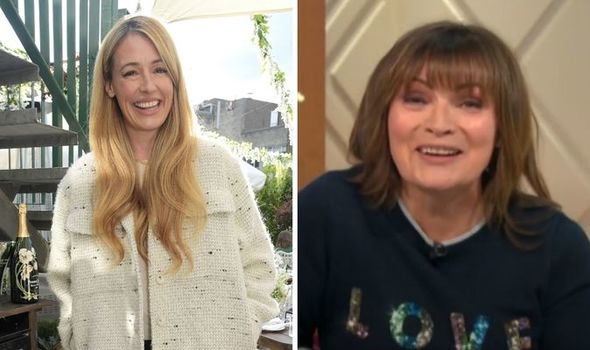 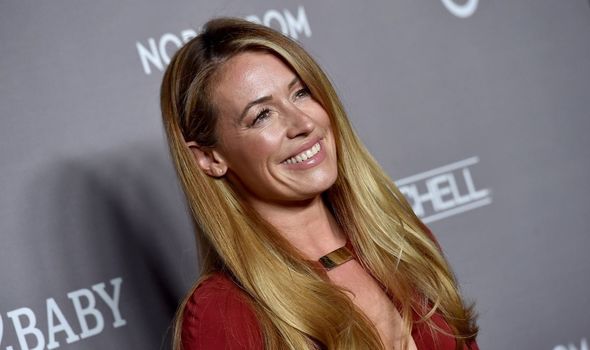 One person said at the time: “I love Cat Deeley. So refreshing,” while another commented: “Really, really enjoying Cat Deeley on our screens again. A brilliant natural presenter. Looking forward to the rest of the week #Lorraine #ITV.”

“Cat Deeley such a great presenter a breath of fresh air. Love to see her 5 days a week,” a third wrote.

ITV adverts from Friday, May 28 have confirmed that Cat will once be presenting the show next week.

The clip said: “Cat is back in the hot seat, bringing friends, fun and laughter to Lorraine – tune in to Cat Deeley every day next week.” 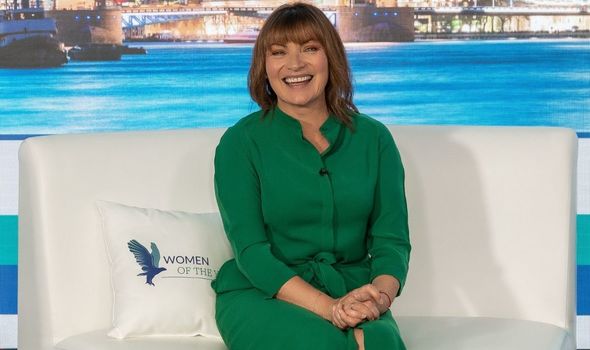 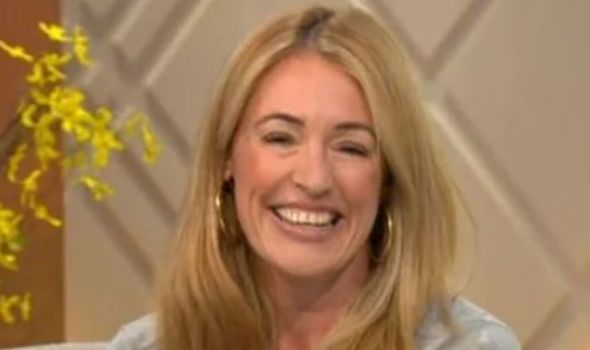 Cat launched a successful TV career in the UK in the 90s before moving to the US with her husband Patrick Kielty, where they had been raising two young children.

The family moved back to England last year, and Cat recently revealed part of the decision to move back was because she had been caught up in a shooting scare.

She explained how Patrick and their son Milo, five, were shopping in Century City Mall in Los Angeles, when the FBI told them there was an active shooter on the loose.

She said: “I got a call from Paddy, saying, ‘They’re taking us out through the fire exits but nobody can get to their car.

“He wanted to keep Milo calm, so I didn’t understand the enormity of what was happening.

“As I was driving I began to see helicopters, news vans, firemen and SWAT squads.”

Cat opened up to You magazine back in September about how terrifying the situation was.

Now that she’s back, she has been reappearing on British TV shows again, and reunited with old friends Ant McPartlin and Dec Donnelly on their show Saturday Night Takeaway earlier this year.

It seems she has now become the go-to replacement for Lorraine Kelly when she’s unable to work.

She will be hosting the hour-long morning show from Monday, May 31 to Friday, June 4.

Lorraine airs weekdays at 9am on ITV.