Lorraine Kelly rips into Diana statue: 'I don't think it does her justice!' 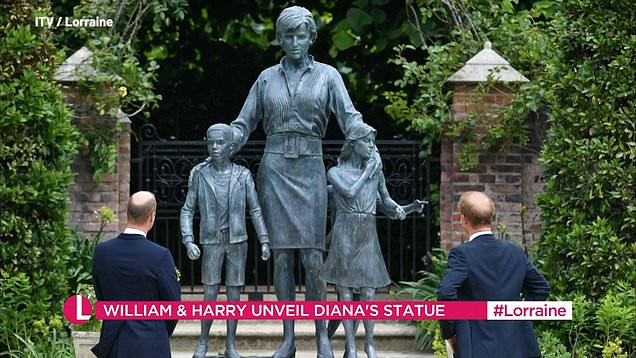 Lorraine Kelly has admitted that she’s not a fan of the new statue of Princess Diana commissioned by her sons Prince William and Prince Harry, saying she doesn’t think it does the late royal ‘justice’.

On Thursday July 1, the Dukes of Cambridge and Sussex were reunited on what would have been their mother’s 60th birthday to unveil a statue of her in the remodelled Sunken Garden of Kensington Palace.

The monument, created by sculptor Ian Rank-Broadley, depicts Diana standing with three children, portrayed in the later stage of her life.

On Friday’s edition of Lorraine, the TV host was joined by royal commentator Russell Myers to discuss the reunion of the brothers and the unveiling of the statue.

While Lorraine acknowledged that William and Harry ‘made a big effort’ at the close-knit event, pictured smiling and chatting together, she added that she isn’t fond of the statue’s design,

After saying that she thought there were ‘lovely sentiments’ behind the sculpture, Lorraine said: ‘Can I just say, I don’t really like it.’ 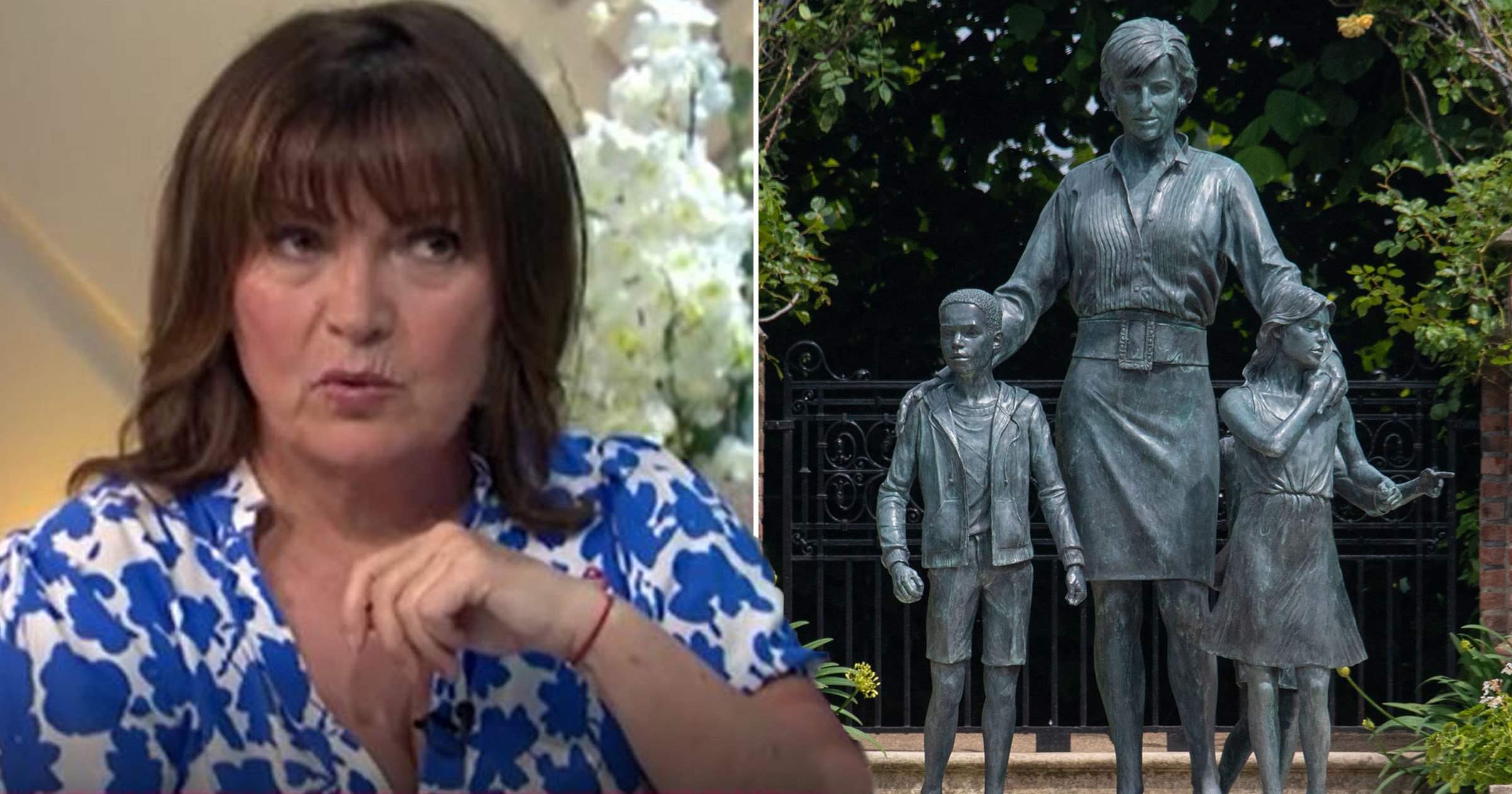 ‘I’m sorry’, she added. ‘I don’t know what you think, but I don’t really like the outfit.’

Lorraine remarked that she likes the ‘strength’ that the statue gives off, as Diana ‘looks very strong’.

‘I just don’t think it does her justice!’ the presenter continued.

Lorraine agreed with Russell that fortunately the statue wasn’t like the infamous sculpture of Cristiano Ronaldo, which sparked huge amounts of controversy due to its lack of resemblance to the football star.

‘Of course, it was all about the boys and if they’re happy, then that’s fine,’ Lorraine said of William and Harry.

‘Maybe it looks better in real life. I have to reserve judgement until I can see it for myself.’

To mark yesterday’s event, the dukes released a joint statement, paying homage to their mother’s ‘love, strength and character’.

‘Today, on what would have been our mother’s 60th birthday, we remember her love, strength and character – qualities that made her a force for good around the world, changing countless lives for the better,’ they said.

‘Every day, we wish she were still with us, and our hope is that this statue will be seen forever as a symbol of her life and her legacy.’

Lorraine airs weekdays at 9am on ITV.