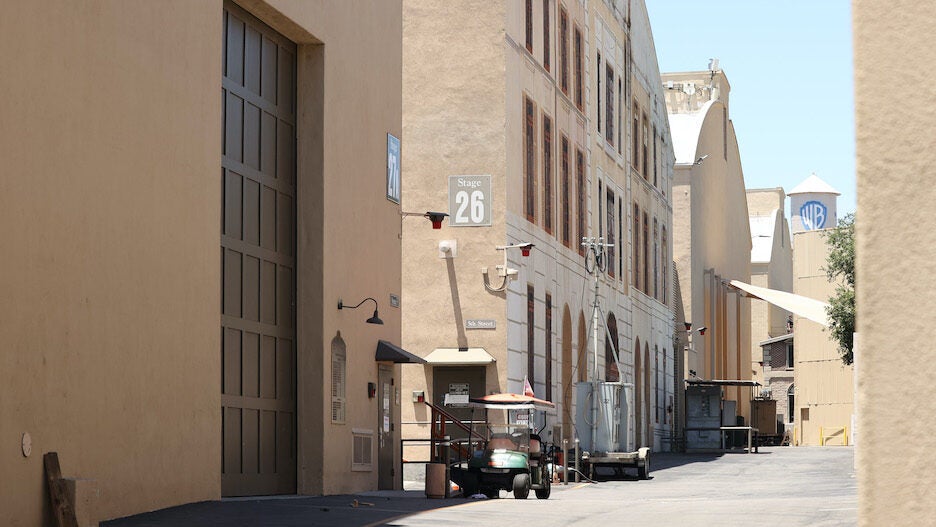 While Los Angeles is now facing a new surge of COVID-19 cases, FilmLA reports that film and TV shoot days in the county rebounded last quarter to pre-pandemic levels amidst a drop in cases from April to June.

In FilmLA’s latest report, 9,791 on-location shoot days were recorded in Q2 of 2021 — the highest total since Q4 of 2019 and higher than the average level for all of 2019. TV productions led the way with 4,913 shoot days, the highest seen for television in a decade.

It is believed that the surge in TV shoot days may be connected to a pause in shooting in January as the pandemic reached its peak in Los Angeles, causing a backlog of TV productions that needed to be finished for the upcoming season.

“By almost any available measure, the second quarter was good for filming in Los Angeles,” FilmLA President Paul Audley said in a statement. “With local COVID-19 cases rising it’s not clear whether that will be sustainable, but the industry’s commitment to community, cast and crew safety remains firmly in place.”

Among the TV productions shot in Los Angeles in Q2 were FX’s “Impeachment: American Crime Story” and Hulu’s “The Dropout.” Film productions include Disney+’s “Hollywood Stargirl,” a sequel to the film “Stargirl” starring Grace VanderWaal and Universal’s “The Fabelmans,” a coming-of-age film directed by Steven Spielberg based on his own childhood.