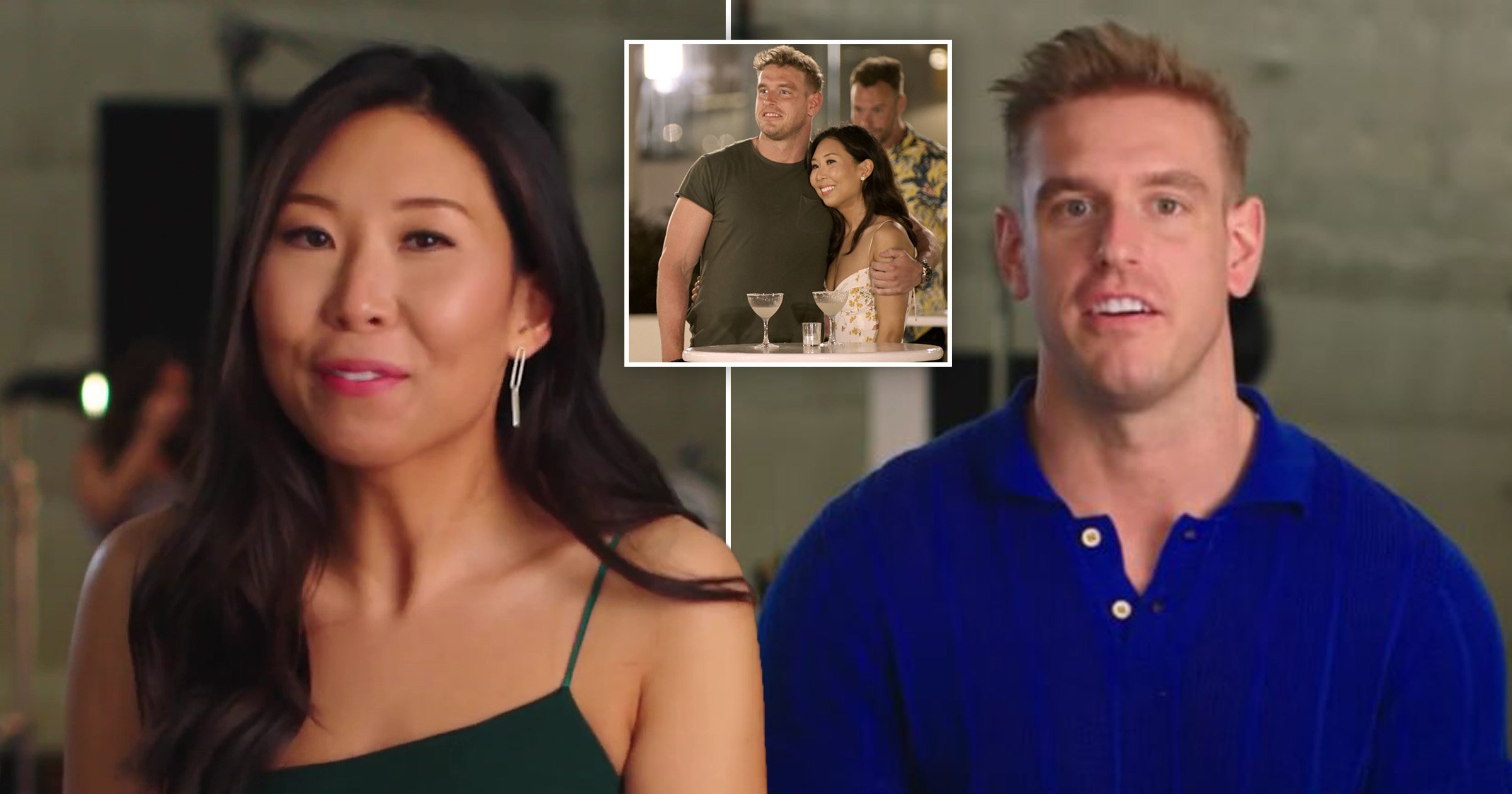 Love Is Blind star Natalie Lee has opened up about her infamous love triangle with Shayne Jansen and Shaina Hurley, revealing that she ‘never got a straight answer’ on their connection.

Netflix viewers have been gripped by the drama between the trio ever since season two dropped on the platform earlier this month, when Shaina accepted Kyle Abrams’ proposal – before immediately confessing her love for Shayne, who was already falling deeply for Natalie.

If that wasn’t wild enough, she then dumped her fiancé at the beginning of a romantic trip to Mexico and later revealed her feelings again at a beach picnic, branding the budding romance between her co-stars as ‘fake’.

Speaking of the scenes in a new chat, Natalie insisted that she ‘wasn’t aware’ of their connection in the pods until watching the show unfold.

‘At that time, I did ask them if there was anything going on – and I never got a straight answer on that. So seeing it on the show, and really getting that inside look, was a surprise to me,’ she told Buzzfeed.

Speaking of that infamous picnic, she continued: ‘That was also quite a shock to me too, just in terms of what was said and the anger that she had in that scene – I wasn’t aware of it.

‘I did reach out to her the day after that scene to get her side of the story, Shayne told me what she had said. I didn’t get the full truth at that time.’

Natalie and Shayne grew close throughout their time on the show, and appeared to be totally loved up as they planned for their big day.

However, things became strained just hours before they were due to walk down the aisle together when they had a bitter fight.

Speaking to the camera, the bride tearfully explained that she was hurt by some of the things her fiancé had said, which cast doubts over whether they should remain a couple.

In tense scenes, Natalie met Shayne at the alter and expressed how much she cared about him, but then broke the news that she couldn’t marry him as she thought they had issues to deal with first.

He was hurt by the rejection, but they have continued to share sweet messages and comments to each other on social media, hinting that they have remained close after filming.

A reunion is due to air on Netflix, which will shed further light on whether their romance continued when the cameras stopped rolling.

Love Is Blind season two is available to stream on Netflix now.